The Mosquito and the Carpenter 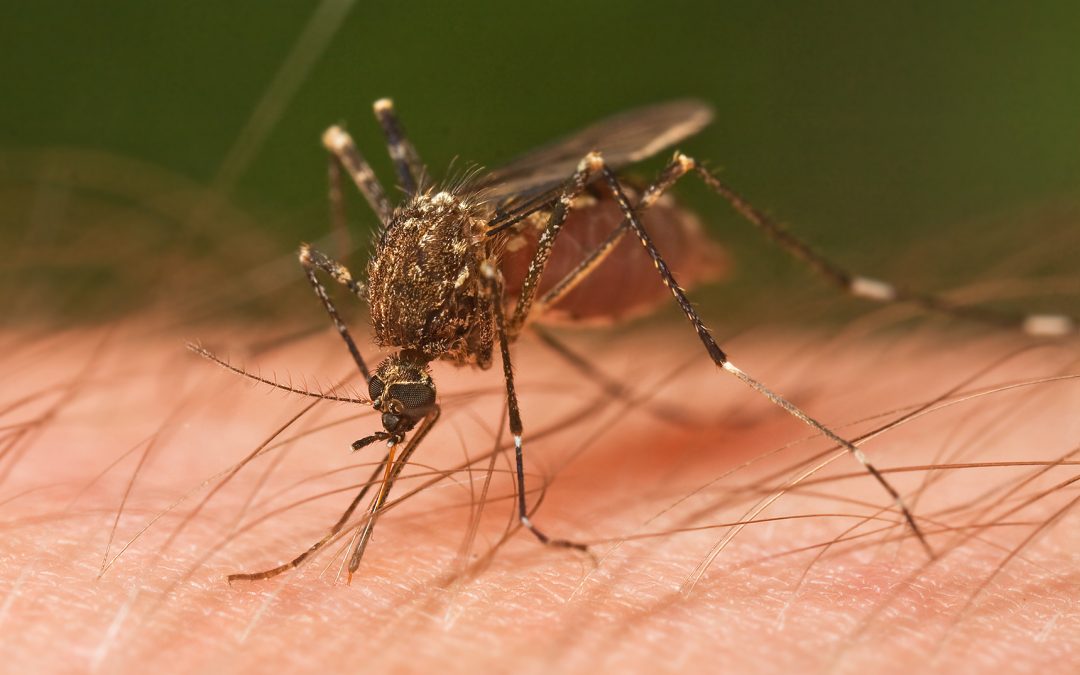 Once on a time when Brahmadatta was reigning in Benares, the Bodhisatta gained his livelihood as a trader. In these days in a border village in Kasi there dwelt a number of carpenters. And it chanced that one of them, a bald gray-haired man, was planing away at some wood with his head glistening like a copper bowl, when a mosquito settled on his scalp and stung him with its dart like sting.

Said the carpenter to his son, who was seated hard by, “My boy, there’s a mosquito stinging me on the head. Do drive it away.”

“Hold still then father,” said the son. “One blow will settle it.”

(At that very time the Bodhisatta had reached that village in the way of trade, and was sitting in the carpenter’s shop.)

“All right, father,” answered the son, who was behind the old man’s back, and, raising a sharp ax on high with intent to kill only the mosquito, he cleft his father’s head in two. So the old man fell dead on the spot.

Thought the Bodhisatta, who had been an eye witness of the whole scene, “Better than such a friend is an enemy with sense, whom fear of men’s vengeance will deter from killing a man.” And he recited these lines:

Sense-lacking friends are worse than foes with sense;
Witness the son that sought the gnat to slay,
But cleft, poor fool, his father’s skull in two.

So saying, the Bodhisatta rose up and departed, passing away in after days to fare according to his deserts. And as for the carpenter, his body was burned by his kinsfolk.