The Rock on the Shelf 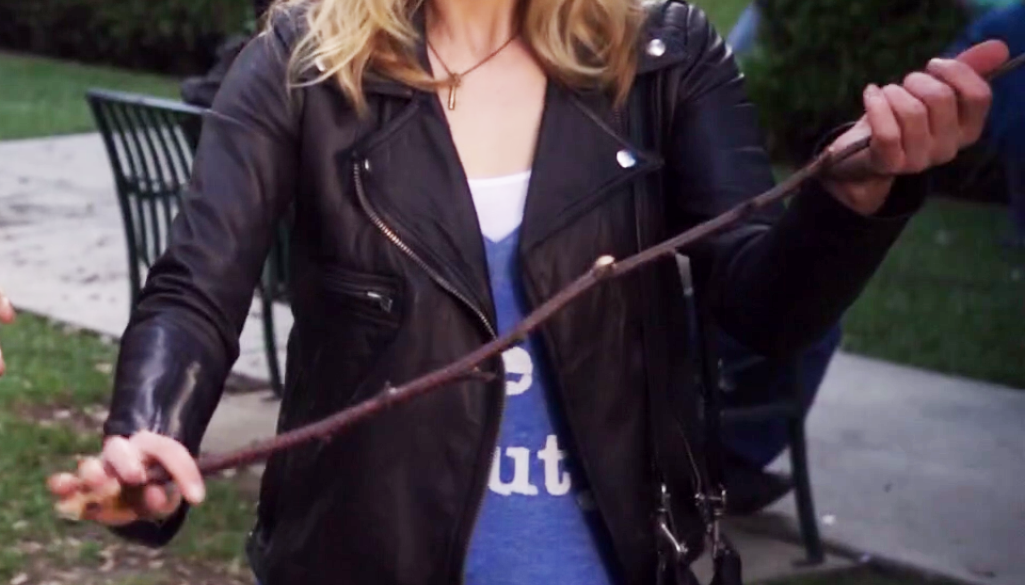 “When I was about 20 years old, I met an old pastor’s wife who told me that when she was young and had her first child, she didn’t believe in striking children, although spanking kids with a switch pulled from a tree was standard punishment at the time. But one day when her son was four or five, he did something that she felt warranted a spanking—the first of his life. And she told him that he would have to go outside and find a switch for her to hit him with. The boy was gone a long time. And when he came back in, he was crying. He said to her, ‘Mama, I couldn’t find a switch, but here’s a rock that you can throw at me.’

“All of a sudden the mother understood how the situation felt from the child’s point of view: that if my mother wants to hurt me, then it makes no difference what she does it with; she might as well do it with a stone. And the mother took the boy onto her lap and they both cried. Then she laid the rock on a shelf in the kitchen to remind herself forever: never violence. And that is something I think everyone should keep in mind. Because violence begins in the nursery—one can raise children into violence.”