The Ruler and the Ruled 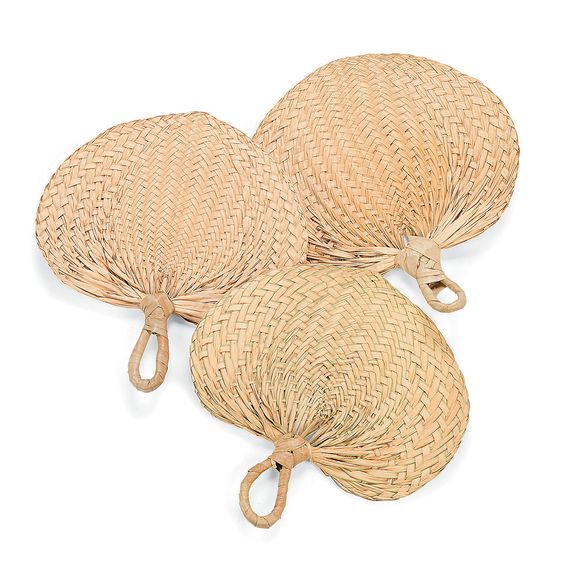 There have been many rightly-guided khalifs in the past whose qualities were far more refined and noble than those of today’s kings, prime ministers and presidents. They lived very simply and spent very little on their own personal comfort. One of these great khalifs was called Umar ibn Abdul-Aziz. He followed the teachings of Islam with sincerity and served the people whom he ruled with humility.

One hot summer’s night, Umar ibn Abdul-Aziz was lying awake in bed, too hot to sleep, but cooled a little at least by the fan with which a maidservant was fanning him. Thanks to her efforts he at last fell asleep. After a while, however, she began to grow very tired and then finally she too fell asleep, the fan slipping from her fingers and falling to the floor.

The khalif awoke from his slumber, and seeing that his maidservant had fallen asleep, he picked up the fan and began to fan her gently. After a while she woke up and was startled and dismayed to find the khalif fanning her. She was meant to be fanning him – what would happen to her now?

“Do not worry.” Said Umar ibn Abdul-Aziz with a smile, “you are just as much a human being as I am. When I needed to sleep, you kept me cool, and when you needed to sleep I kept you cool. What’s wrong with that?”