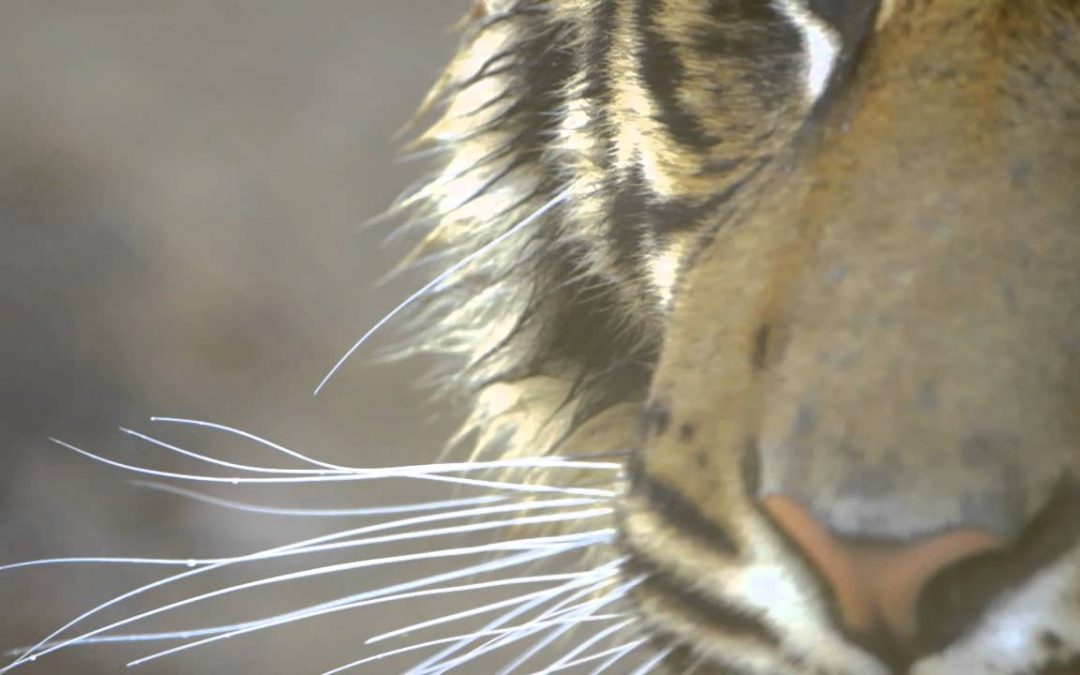 Once upon a time, a young wife named Yun Ok was at her wit’s end. Her husband had always been a tender and loving soulmate before he had left for the wars but, ever since he returned home, he was cross, angry, and unpredictable. She was almost afraid to live with her own husband. Only in glancing moments did she catch a shadow of the husband she used to know and love.

When one ailment or another bothered people in her village, they would often rush for a cure to a hermit who lived deep in the mountains. Not Yun Ok. She always prided herself that she could heal her own troubles. But this time was different. She was desperate.

As Yun Ok approached the hermit’s hut, she saw the door was open. The old man said without turning around: “I hear you. What’s your problem?”

She explained the situation. His back still to her, he said, “Ah yes, it’s often that way when soldiers return from the war. What do you expect me to do about it?”

“Make me a potion!” cried the young wife. “Or an amulet, a drink, whatever it takes to get my husband back the way he used to be.”

The old man turned around. “Young woman, your request doesn’t exactly fall into the same category as a broken bone or ear infection.”

“It will take three days before I can even look into it. Come back then.”

Three days later, Yun Ok returned to the hermit’s hut. “Yun Ok”, he greeted her with a smile, “I have good news. There is a potion that will restore your husband to the way he used to be, but you should know that it requires an unusual ingredient. You must bring me a whisker from a live tiger.”

“What?” she gasped. “Such a thing is impossible!”

“I cannot make the potion without it!” he shouted, startling her. He turned his back. “There is nothing more to say. As you can see, I’m very busy.”

That night Yun Ok tossed and turned. How could she get a whisker from a live tiger?

The next day before dawn, she crept out of the house with a bowl of rice covered with meat sauce. She went to a cave on the mountainside where a tiger was known to live. She clicked her tongue very softly as she crept up, her heart pounding, and carefully set the bowl on the grass. Then, trying to make as little noise as she could, she backed away.

The next day before dawn, she took another bowl of rice covered with meat sauce to the cave. She approached the same spot, clicking softly with her tongue. She saw that the bowl was empty, replaced the empty one with a fresh one, and again left, clicking softly and trying not to break twigs or rustle leaves, or do anything else to startle and unsettle the wild beast.

So it went, day after day, for several months. She never saw the tiger (thank goodness for that! she thought) though she knew from footprints on the ground that the tiger – and not a smaller mountain creature – had been eating her food. Then one day as she approached, she noticed the tiger’s head poking out of its cave. Glancing downward, she stepped very carefully to the same spot and with as little noise as she could, set down the fresh bowl and, her heart pounding, picked up the one that was empty.

After a few weeks, she noticed the tiger would come out of its cave as it heard her footsteps, though it stayed a distance away (again, thank goodness! she thought, though she knew that someday, in order to get the whisker, she’d have to come closer to it).

Another month went by. Then the tiger would wait by the empty food bowl as it heard her approaching. As she picked up the old bowl and replaced it with a fresh one, she could smell its scent, as it could surely smell hers.

“Actually”, she thought, remembering its almost kittenish look as she set down a fresh bowl, “it is a rather friendly creature, when you get to know it.” The next time she visited, she glanced up at the tiger briefly and noticed what a lovely downturn of reddish fur it had from over one of its eyebrows to the next. Not a week later, the tiger allowed her to gently rub its head, and it purred and stretched like a house cat.

Then she knew the time had come. The next morning, very early, she brought with her a small knife. After she set down the fresh bowl and the tiger allowed her to pet its head, she said in a low voice: “Oh, my tiger, may I please have just one of your whiskers?” While petting the tiger with one hand, she held one whisker at its base and, with the other hand, in one quick stroke, she carved the whisker off. She stood up, speaking softly her thanks, and left, for the last time.

The next morning seemed endless. At last her husband left for the rice fields. She ran to the hermit’s hut, clutching the precious whisker in her fist. Bursting in, she cried to the hermit: “I have it! I have the tiger’s whisker!”

“Tell me”, said the hermit, interested. “How did you do it?”

Yun Ok told the hermit how, for the last six months, she had earned the trust of the creature and it had finally permitted her to cut off one of its whiskers. With pride she handed him the whisker. The hermit examined it, satisfied himself that it was indeed a whisker from a live tiger, then flicked it into the fire where it sizzled and burned in an instant.

“Yun Ok”, the hermit said softly, “you no longer need the whisker. Tell me, is a man more vicious than a tiger? If a dangerous wild beast will respond to your gradual and patient care, do you think a man will respond any less willingly?”

Yun Ok stood speechless. Then she turned and stepped down the trail, turning over in her mind images of the tiger and of her husband, back and forth. She knew what she could do.