We need compassion in Austin today 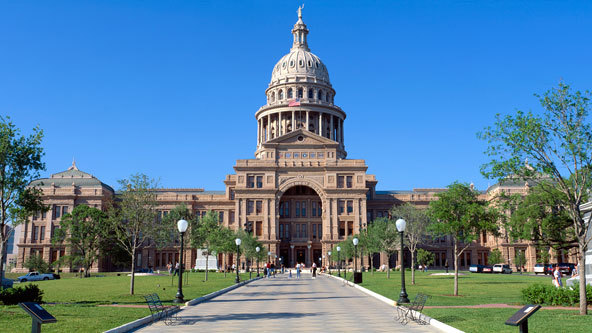 Compassion isn’t just about kittens and rainbows. It’s about the tough stuff. Tough like the ongoing abortion debate going on now in the Texas legislature. Yes, that tough.

Don’t get me wrong. The Charter for Compassion doesn’t require anything of you except that you stand for compassion — try your darndest to live by the Golden Rule. It’s against violence and hatred. It is for “an informed empathy with the suffering of all human beings — even those regarded as enemies.” It holds forth the hope that compassion can “break down political, dogmatic, ideological and religious boundaries.” It’s not about supporting or opposing any legislation. That’s up to you. It’s about compassion. Period.

Stephanie Vessely addressed the role of compassion in this difficult issue head-on in the Elephant Journal. She wrote:

Whether we agree or disagree, these women, their partners, and the unborn are all worthy of and needing compassion. Their difficulties are our difficulties. Our connectedness ensures that.

When we do, we might remember that these are actual people—our neighbors, friends, co-workers and family members—facing a difficult choice. We might see that in all of our shouting and our convictions we aren’t living from a place where “every life matters.”

We are living in fear and hate, and in platitudes of right and wrong. If we worked as hard at working with our own stuff—being kinder, more open, more compassionate—as we do trying to fix what we think is wrong with everyone else, maybe we could create a world in which every life truly does matter.

How do you think we can bring more compassion into this debate?