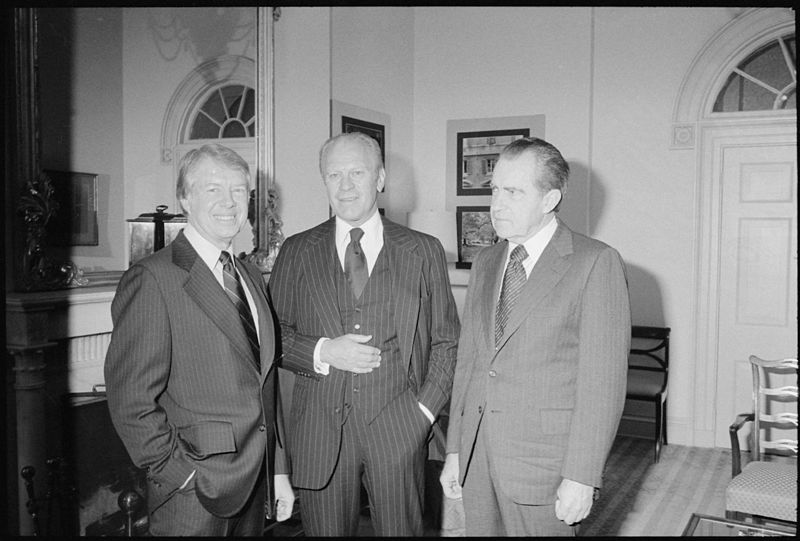 It has recently been noted that the first President to RSVP yes to attend Donald Trump’s inauguration in January was Jimmy Carter. This story may help explain why . . . .

Hubert Humphrey was a former vice-president of the United States. When he died hundreds of people from across the world attended his funeral. All were welcome, but one – former President Richard Nixon, who had not long previously dragged himself and his country through the humiliation and shame of Watergate. As eyes turned away and conversations ran dry around him Nixon could feel the ostracism being ladled out to him.

Then Jimmy Carter, the serving US President, walked into the room. Carter was from a different political party to Nixon and well known for his honesty and integrity. As he moved to his seat President Carter noticed Richard Nixon standing all alone. Carter immediately changed course, walked over to Richard Nixon, held out his hand, and smiling genuinely and broadly embraced Nixon and said “Welcome home, Mr President! Welcome home!”

The incident was reported by Newsweek magazine, which wrote: “If there was a turning point in Nixon’s long ordeal in the wilderness, it was that moment and that gesture of love and compassion.”