A Drop of Honey 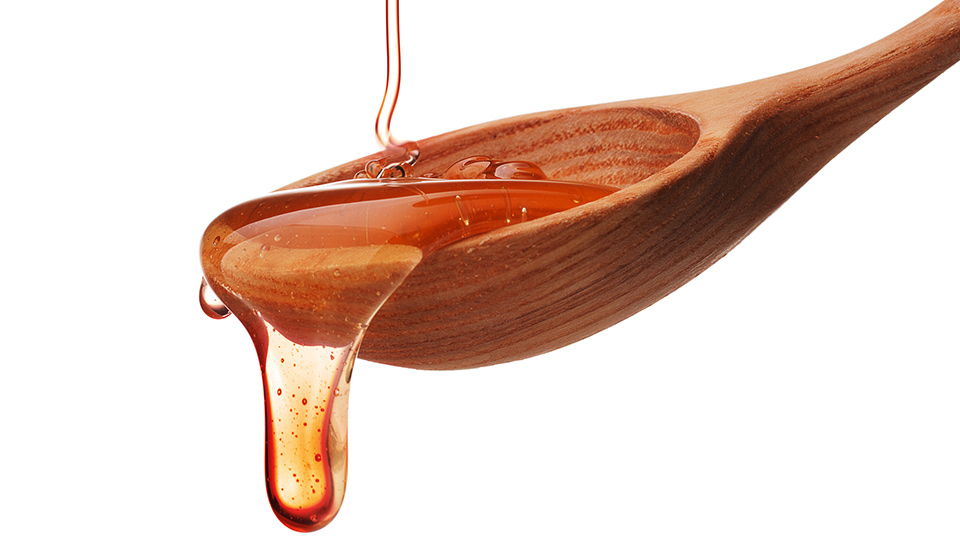 A Folk Tale from Thailand

Once upon a time, a queen sat on her balcony eating rice cakes and honey with her chief advisor. As they ate, they gazed down at the busy street below. The queen pointed to something in the distance. As she did, a drop of honey from her rice cake landed on the balcony railing.

“My Queen, you have spilled a drop of honey,” observed the advisor. “Shall I call a servant to come and clean it up?”

But the queen laughed, “A little drop of honey is not MY problem. Someone will clean it later.”

They went on eating and talking as the drop of honey warmed in the sun and began to slowly drip down the side of railing until it landed in the street below with a plop!

“Your Highness,” the advisor said, “that drop of honey has now fallen into the street, where it is attracting flies. Shouldn’t we call a servant to come and clean it up?”

But again the queen yawned lazily and replied, “A little drop of honey and a few flies are not MY problem. Someone will deal with it later.”

“Your Highness,” the advisor implored, “now the flies have attracted a lizard, which attracted a cat, which is now being attacked by a dog. Shouldn’t we call someone to stop the fight?”

But the Queen only stretched, and shook her head at her advisor, “Won’t you relax. A silly animal fight is not MY problem. Someone will surely see to it.”

In fact the baker did see to it. She saw the dog attacking her cat and ran out with her rolling pin and began to hit the dog. And then the butcher heard his dog howling and ran out with his broom and began to hit the cat. Soon the butcher and baker were hitting each other. Then the neighboring shopkeepers began to take sides, joining in the fight. Then some soldiers came along, but some knew the butcher and some knew the baker. So the soldiers, too, took sides and the battle grew. It grew and grew until a great battle waged in the streets. People were throwing rocks through windows and tipping over the vendor carts. Someone picked up a torch from the wall and hurled it through a window. Fire raged, and eventually it spread to the palace.

The next thing they knew, the queen and her advisor were being escorted down a ladder from the balcony into the street below because the palace itself was in flames.

Later that day when the fire had died out, the queen and her advisor surveyed the ruins of their land. Suddenly the queen stopped in the street underneath where her balcony had been. She reached down and touched something in a small puddle on the ground. “It’s honey,” she said, remembering. “I guess I should have cleaned up that drop of honey in the first place. Now, my whole kingdom has been lost because of it.”

That was the last day the queen ever said “IT’S NOT MY PROBLEM!”