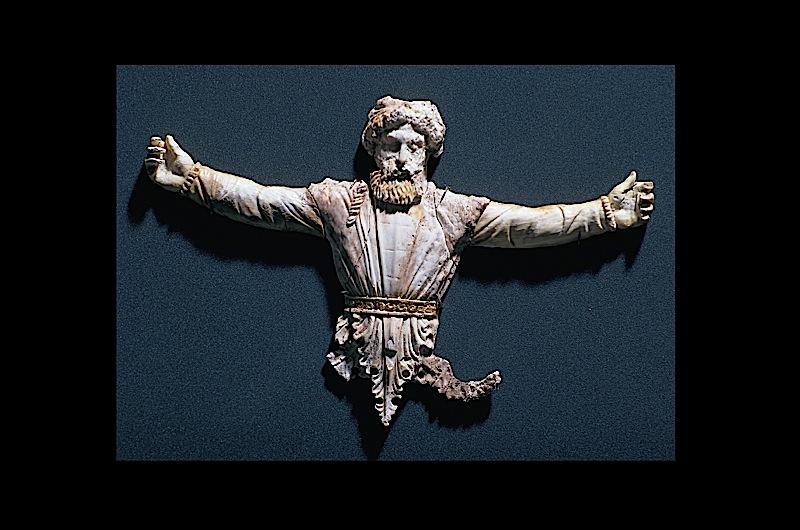 Alexander the Great is known as the most powerful military leader and conqueror of the ancient world. Before he turned 30 years old he conquered an empire stretching over 3,000 miles from Greece to India. He was born in 356 BC in Macedonia, known today as northern Greece.

On his sickbed and during his last hour alive, Alexander the Great told his generals “After my death, when you put my body in the casket, let my arms hang over the edges with my palms wide open, so the public can see my empty hands while I am leaving the world.” After he died, many dignitaries came to view the royal funeral and were very surprised to see his arms hanging over the edge of the casket with his palms wide open. They asked questions about this unique scene. A wise man told them “O People, Alexander the Great is telling us that when he ruled the world, great treasures of gold, silver and wealth came to be under his possession. Yet, indeed he is leaving the world empty handed.”