Are you WEIRD? I Am. 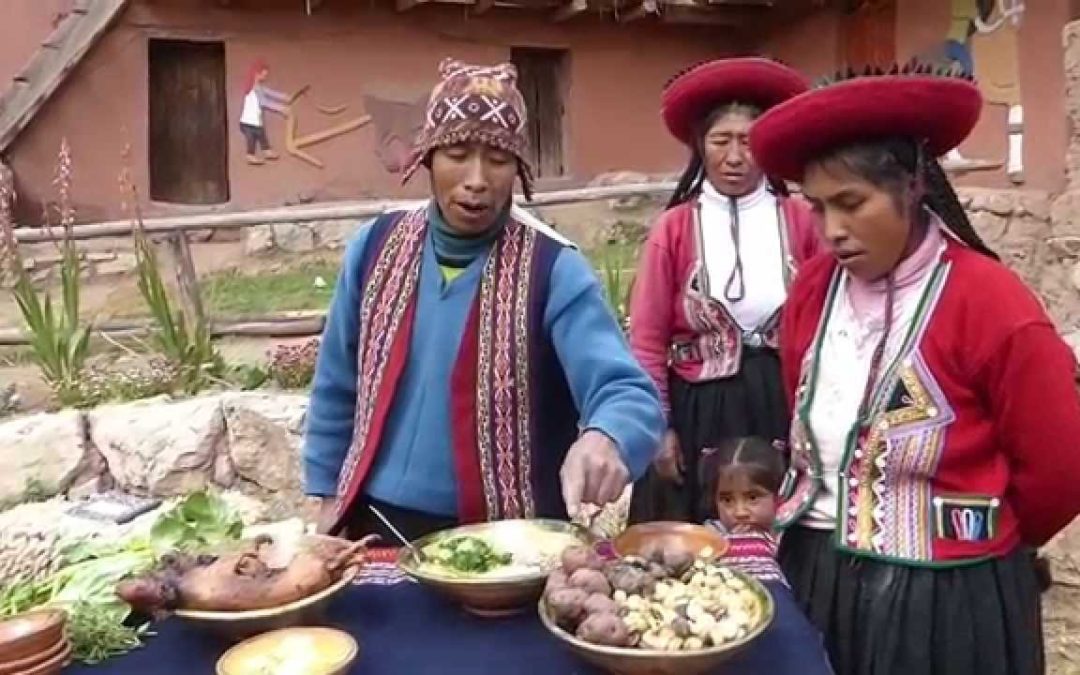 I’m intrigued by what we don’t know we don’t know. You know what I mean: those mentifacts and sociofacts that are so deeply ingrained in our souls that we consider them to be simply human, “normal,” or even “best,” never entertaining the idea that they are cultural constructs and other people may see things differently.

Meeting people from other cultural backgrounds — through travel, or in our own neighborhoods — is one way to gain insight into what is cultural and what is human nature. Another way is through science. Science is culturally neutral, right?

Well, no. Science can be WEIRD.

In 1995 Joe Hendricks, an anthropology grad student at UCLA, was in Peru studying a tribe that lived a bit north of Machu Pichu. He had them play a game that is used by psychologists and economists: if you’re into game theory, it was the ultimatum game, a variation of the prisoner’s dilemma. All the social science research had shown that players were fair to strangers unless they felt they were being taken advantage of; then, they aimed to punish the transgressor. Human nature, right?

For decades everyone thought so. But the Peruvians played the game differently. Hendricks was interested. He took the game on the road and played it in 14 small-scale societies, from Tanzania to Indonesia. The variations were wide and fascinating.

The conclusion he drew was that social science has used WEIRD test subjects and then erroneously drew universal conclusions from their WEIRD behavior.

So what is WEIRD? Western, Educated, Industrialized, Rich, and Democratic. Often middle class American college students. And the results were treated as if the behavior of Harvard freshman is human nature. Well, it’s not.

I first read of this phenomenon in an article in Pacific Standard magazine. You can read the whole thing here.

So what does this have to do with compassion? When we strive to live by the Golden Rule — treat others as you wish to be treated yourself — it’s imperative to acknowledge that other people might have different expectations. Your definition of “good” treatment might seem selfish or rude to them. It’s complicated. It’s worth it. And it’s not WEIRD at all.