Bad by name; bad by nature? 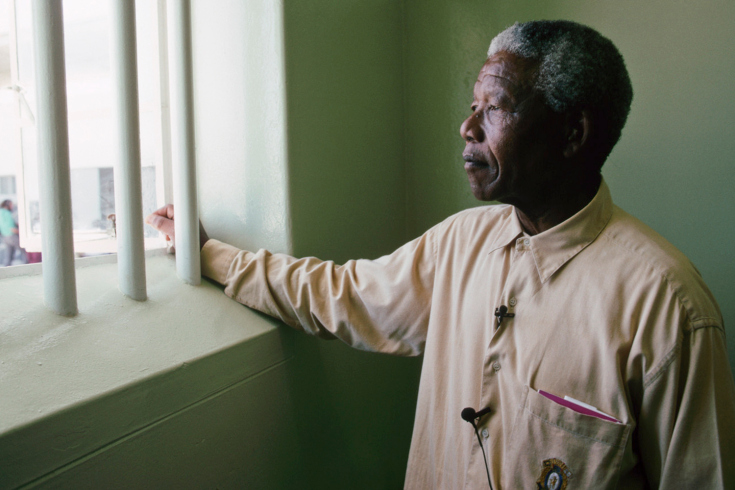 During Nelson Mandela’s 19 years imprisoned on Robben Island, one particular commanding officer was the most brutal of them all:

“A few days before Badenhorst’s departure, I was called to the main office. General Steyn was visiting the island and wanted to know if we had any complaints. Badenhorst was there as I went through a list of demands. When I had finished, Badenhorst spoke to me directly.

He told me he would be leaving the island and added: ‘I just want to wish you people good luck’. I do not know if I looked dumbfounded, but I was amazed. He spoke these words like a human being and showed a side of himself we had never seen before. I thanked him for his good wishes and wished him luck in his endeavours.

I thought about this moment for a long time afterwards. Badenhorst had perhaps been the most callous and barbaric commanding officer we had had on Robben Island. But that day in the office, he had revealed that that there was another side to his nature, a side that had been obscured but still existed.

It was a useful reminder that all men, even the most seemingly cold-blooded, have a core of decency and that, if their hearts are touched, they are capable of changing. Ultimately, Badenhorst was not evil; his inhumanity had been foisted upon him by an inhuman system. He behaved like a brute because he was rewarded for brutish behaviour.”