Blame it on the Cupcakes 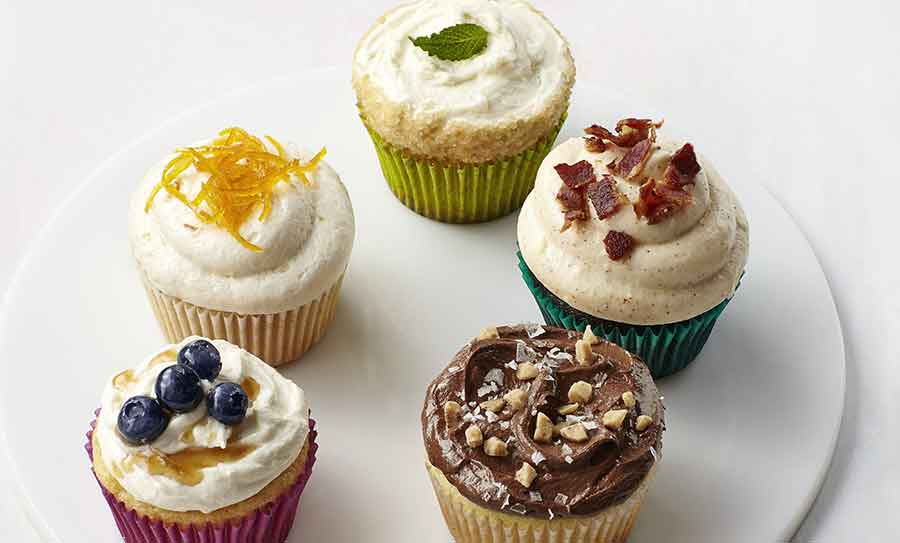 In Karen Armstrong’s book, Twelve Steps to a Compassionate Life she quotes Confucius, who said that the family is the first school of compassion.

I’ve been thinking lately about how that applied to my family. Three things that  I learned when I was three — and my brother was born — were sharing, compromise and negotiation. Our family had one television, one radio, one phone, one bathroom, one car . . . you get the idea. If I wanted to listen to the Beatles on the radio, my father had to listen, too. On Monday night, it was a struggle choosing between the Monkees (me) and Gunsmoke (everyone else.) I had to share the phone with the family and, to add insult to injury, we had a shared party line so we sometimes had to wait until the Cwiklinskis got off the line. I’ve blocked the memories of sharing the bathroom. Once I became a teenager it was just too awful.

Having two bathrooms ruined the capacity to co-operate. Margaret Mead

As of 2011, the majority of US residences boasted at least two bathrooms (and more than 75% of homes sold that year had two or more.) Today, more than 70 percent of children ages 8 to 18 have TVs in their bedrooms, according to a University of Michigan Health System study. The average age when kids get their own cell phone? SIX. SIX! Their very own phone that they don’t have to share with their parents or their little brother, let alone those Cwiklinskis. There are more cars than there are licensed drivers in the US (in Texas there are 720 cars for every 1,000 people, including babies.)

That brings me to the cupcakes. We were planning to get a cake for a celebration and everyone expressed a preference —  I like chocolate, he doesn’t, she HATES coconut, red velvet’s her favorite — yum, yum, yum for tres leches . . . . when someone had the bright idea . . .  let’s get cupcakes, then everyone can get exactly what they want. So that’s what we did. End of discussion.

That’s when it struck me. We all lived in a two-bathroom house and it had ruined our ability to share, compromise, co-operate and negotiate.

Wilde was wrong, I think — it’s not greed, a moral problem, but rather a case of atrophied conflict engagement skills. Skills we should have learned as children, in our homes, but didn’t have to because when there was not enough to go around we were able to buy more. It’s a “first world problem.” A middle class problem. Those who have little MUST share, so they do and in the sharing they learn how to share.

We aren’t learning these skills in the Confucian first school of compassion:  the home. We’re not practicing them on the little things: sharing the bathroom, deciding what’s for dinner, whether or not there is coconut in the cake. And because we didn’t get to practice on the little things, we don’t know how to compromise, cooperate, and negotiate on the big things. Just look at Congress. I bet every member of the House of Representatives has his or her own bathroom. And his or her own cupcake. End of discussion.