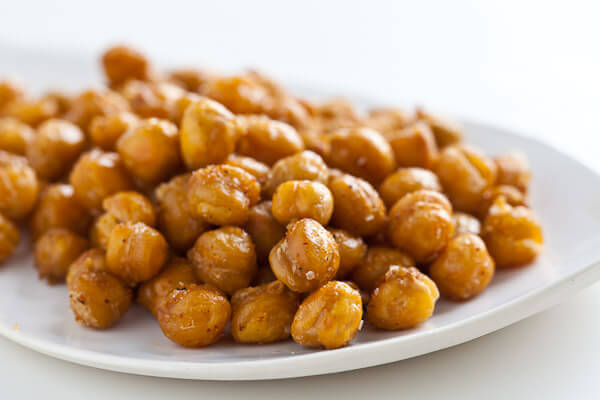 Nasrudin was eating a poor man’s diet of chickpeas and bread. His neighbor, who also claimed to be a wise man, was living in a grand house and dining on sumptuous meals provided by the emperor himself.

His neighbor told Nasrudin, “if only you would learn to flatter the emperor and be subservient like I do, you would not have to live on chickpeas and bread.”

Nasrudin replied, “and if only you would learn to live on chickpeas and bread, like I do, you would not have to flatter and live subservient to the emperor.”