Bryan Stevenson: How to Save the World 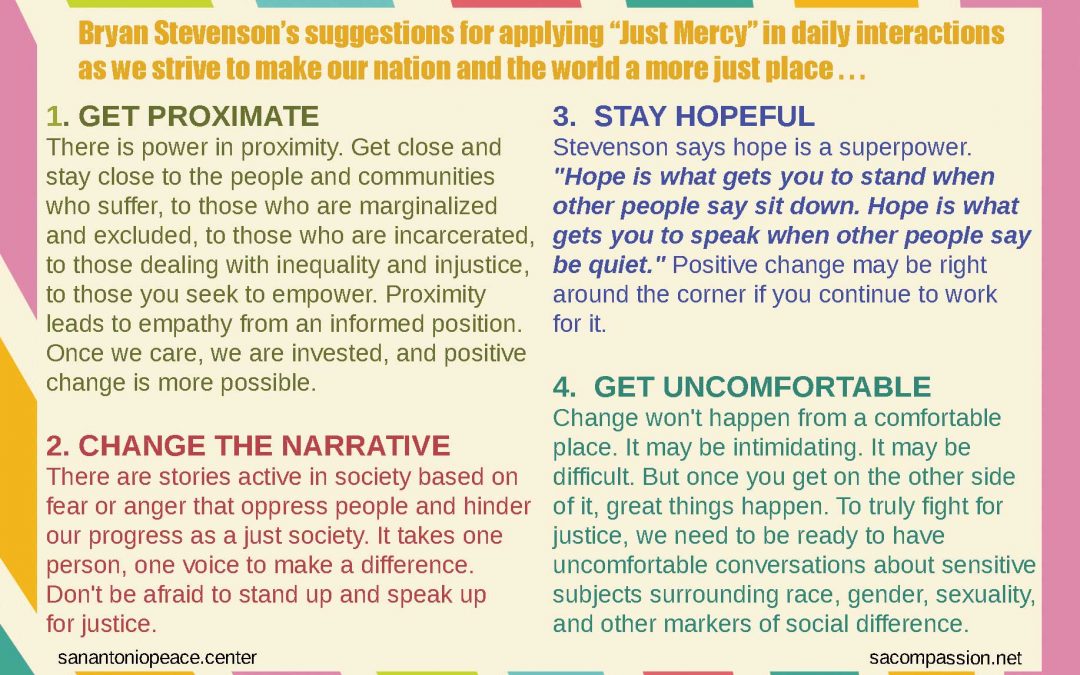 Bryan Stevenson is the executive director of the Equal Justice Initiative in Montgomery, Alabama, and a professor of law at New York University Law School. He has won relief for dozens of condemned prisoners, argued five times before the Supreme Court, and won acclaim for his work challenging bias against the poor and people of color. He has helped achieve United States Supreme Court decisions that prohibit sentencing children under 18 to death or to life imprisonment without parole. He initiated the National Memorial for Peace and Justice in Montgomery, which honors the names of each of the over 4,000 African Americans lynched in the twelve states of the South from 1877 to 1950. Many of us know him though his book “Just Mercy.”

Bryan is from Milton, Delaware, a quaint town of about 1,600 souls. We got to visit the historical museum there:  they are holding an exhibition about his life and work. We were struck by these words on the wall which are helpful for anyone working for peace &  justice.

(We just ordered 500 postcards with the design shown above. They are due in July 10th. Can’t wait!)

Here are Stevenson’s suggestions for applying “Just Mercy” in daily interactions as we strive to make our nation and the world a more just place . . .

1. GET PROXIMATE
There is power in proximity. Get close and stay close to the people and communities who suffer, to those who are marginalized and excluded, to those who are incarcerated, to those dealing with inequality and injustice, to those you seek to empower. Proximity leads to empathy from an informed position. Once we care, we are invested, and positive change is more possible.

2. CHANGE THE NARRATIVE
There are stories active in society based on fear or anger that oppress people and hinder our progress as a just society. It takes one person, one voice to make a difference. Don’t be afraid to stand up and speak up for justice.

4.  GET UNCOMFORTABLE
Change won’t happen for a comfortable place. It may be intimidating. It may be difficult. But once you get on the other side of it, great things happen. To truly fight for justice, we need to be ready to have uncomfortable conversations about sensitive subjects surrounding race, gender, sexuality, and other markers of social difference. 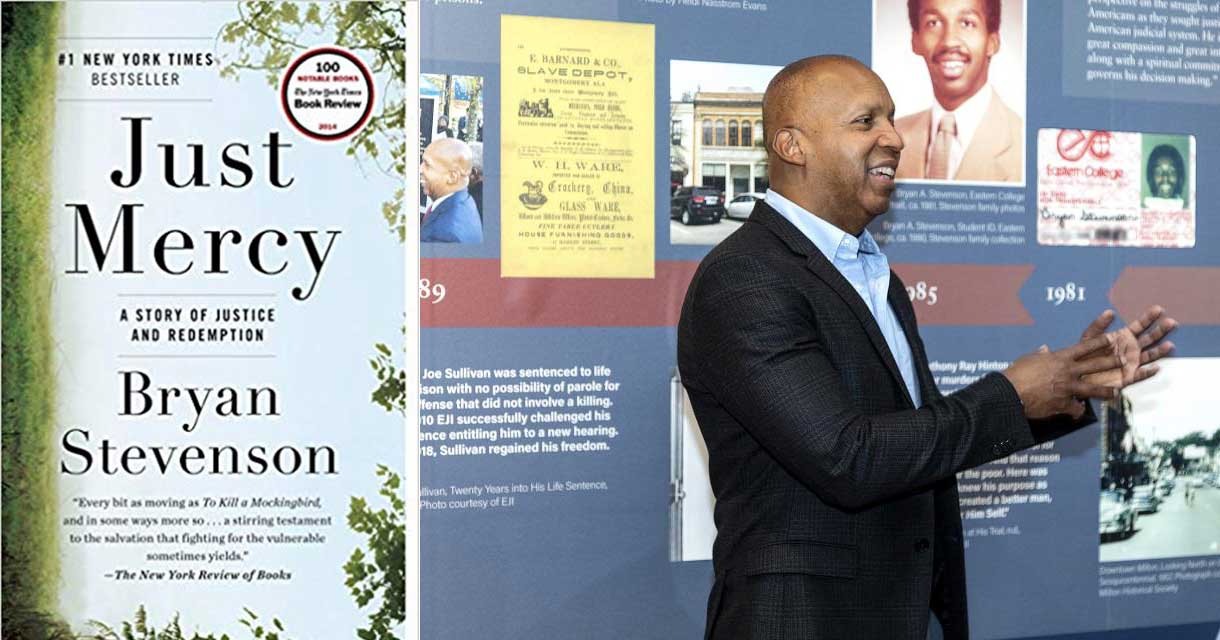