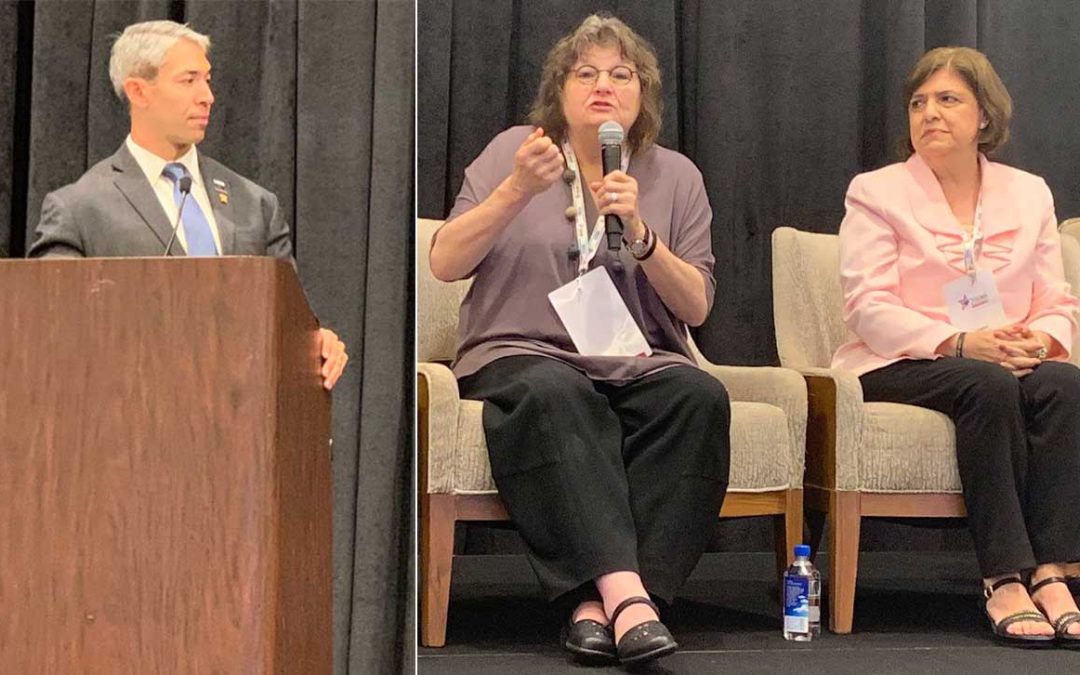 Mayor (and Sister Cities International Chairman) Ron Nirenberg moderated a panel about Compassionate Cities at the organization’s annual convention in Houston. “Compassion is an act, not a verb,” noted Marilyn Turkovich, Executive Director of the Charter for Compassion, based in Seattle. Also participating was Cristina Gonzalez, the lead organizer of Compassionate Monterrey (our sister city!) We typically publish this compassionate news roundup every Wednesday afternoon. If you want to get the news quicker, follow us on Twitter @compassionNET1. And don’t forget to use the hashtag #compassionateSA so we can find YOUR compassionate acts!

Found in the Rivard Report, 11 June, 2019
Partnership Has Opened Dozens of Enhanced School Parks to the Public
Parks are good for physical health, good for mental health, and good for the environment. 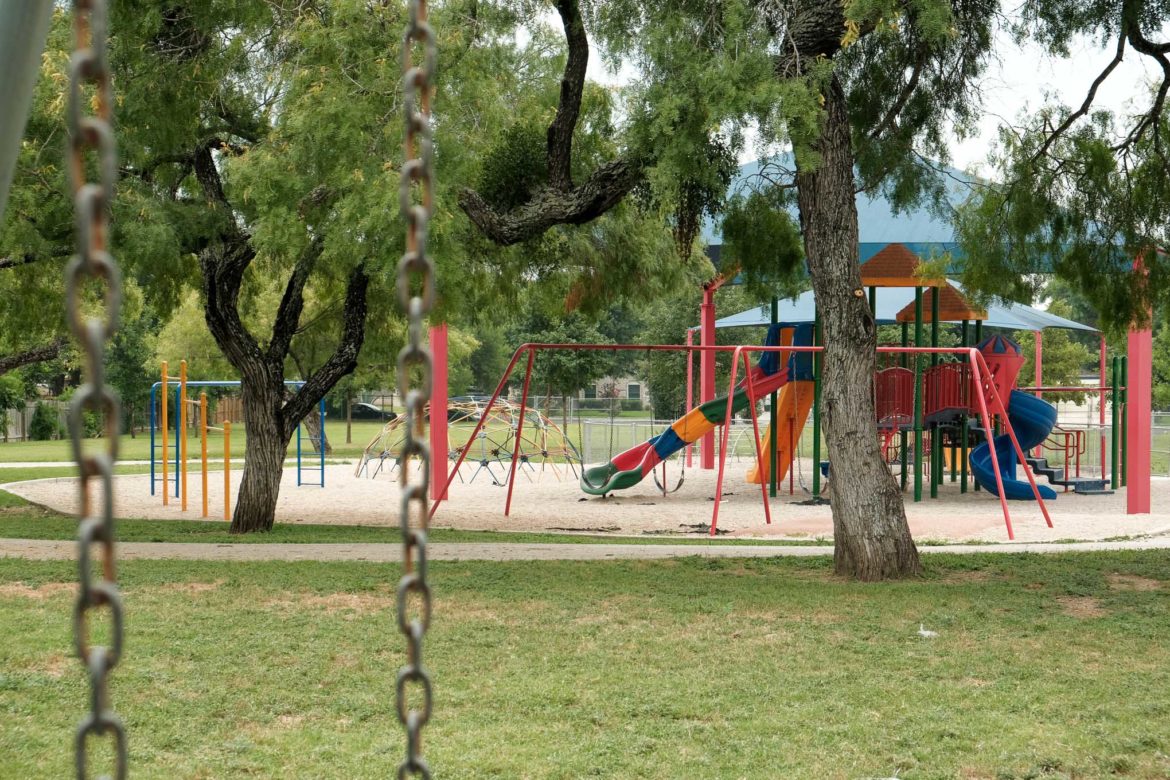 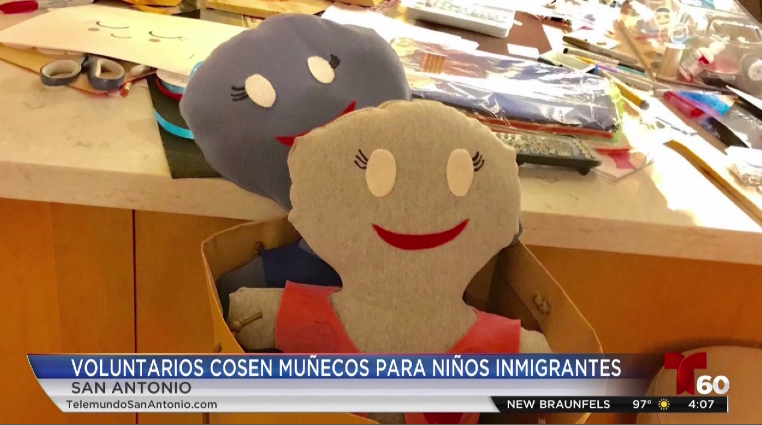 Seen on Spectrum News, 10 July, 2019
Lights for Liberty San Antonio Vigil Gaining Momentum
“So many people asking like, ‘What do we do?’ At this point, you know what’s going on. This is something you can do. You can come together and be a voice and join and shine a light on what’s happening and let people know it’s not OK.” 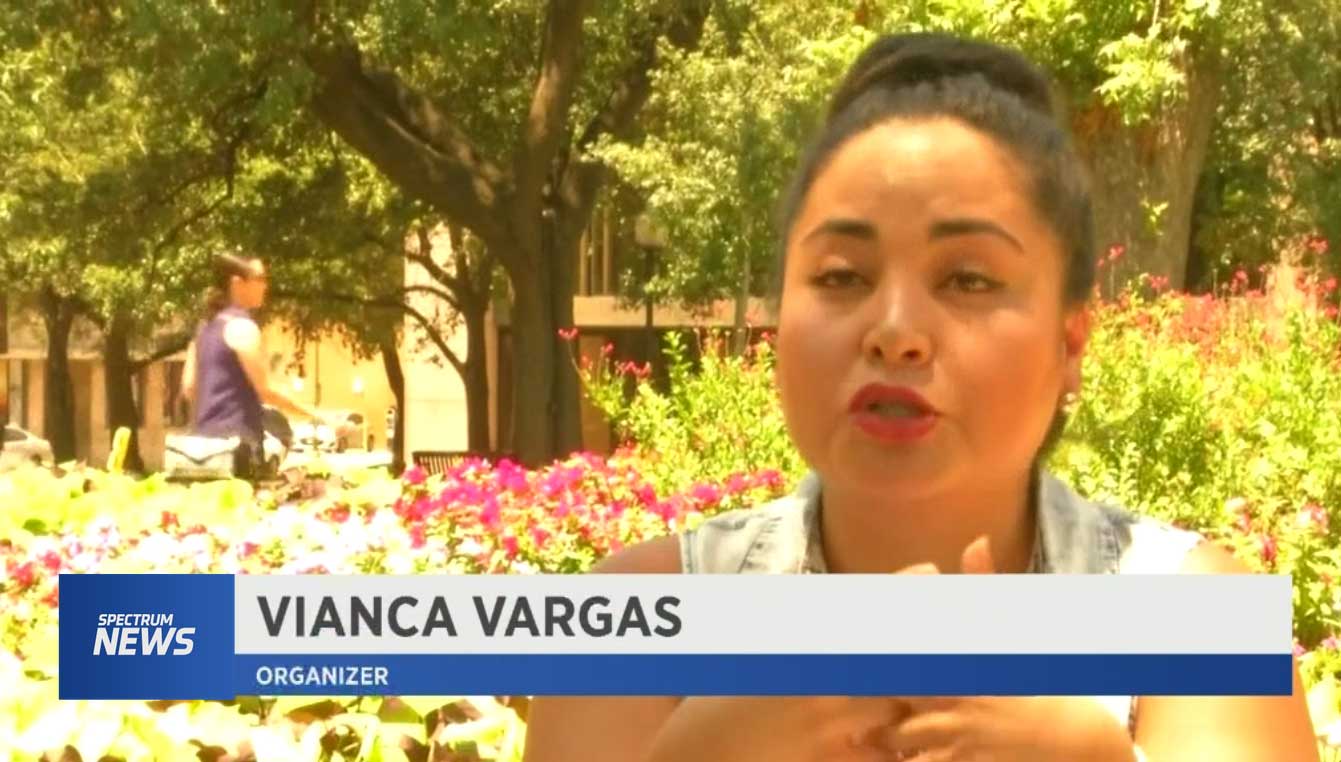 Found in the Rivard Report, 12 July, 2019
All SAHA Residents to Have Air Conditioning by the End of July
The initiative began in May and when it’s completed by the end of July, roughly 8,000 people living in SAHA apartment buildings will be in a cooler and more comfortable living situation. 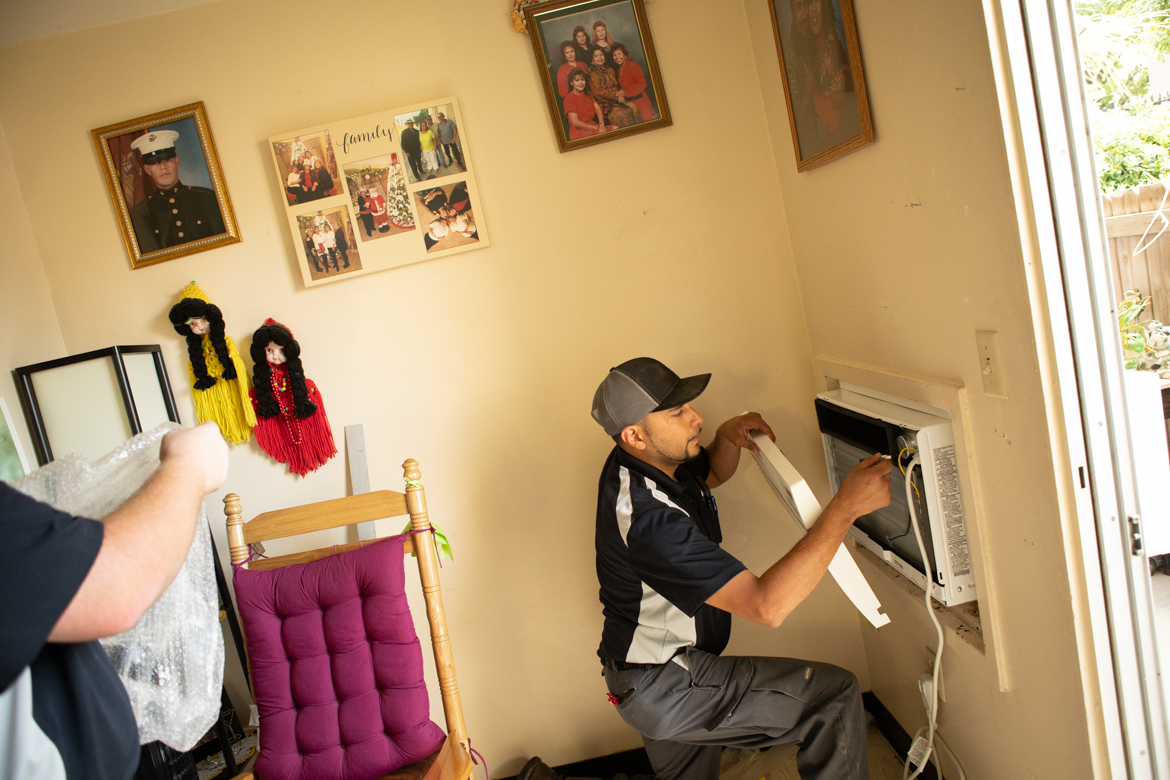 Found in the Express-News, 12 July, 2019
Eva’s Heroes star in their own summer fashion show
“They were so energetic, so eager to learn, so eager to participate.” 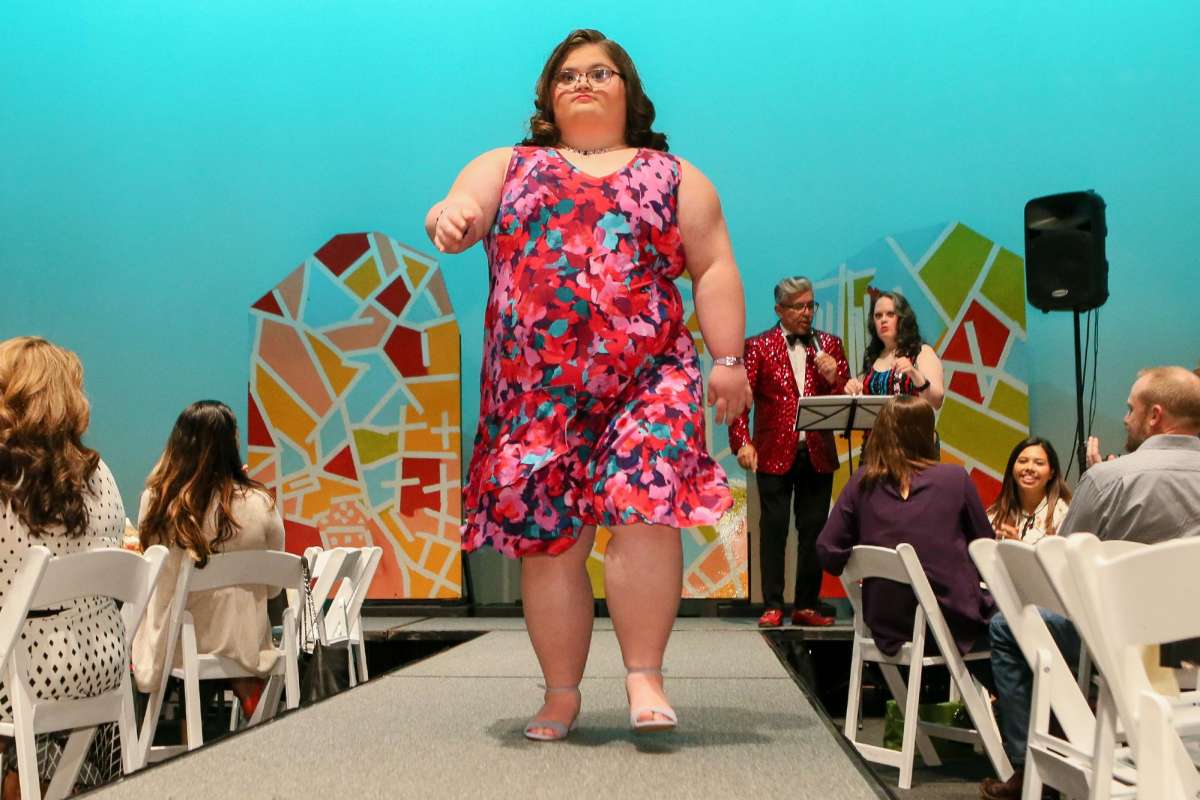 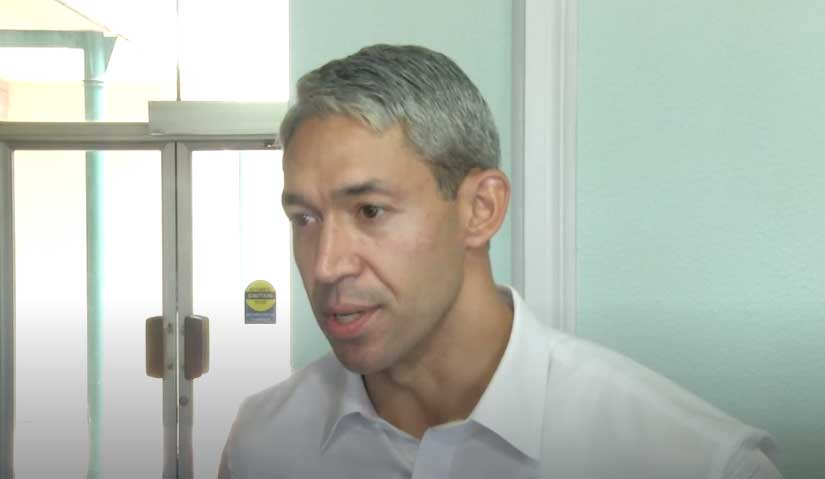 Found in the Rivard Report, 12 July 2019
Hundreds Gather at ‘Lights for Liberty’ Vigil to Protest Treatment of Asylum-Seekers
Julian Castro: “For every person here, there are thousands out there that think like you and when they see you they are emboldened too.”

Also found in the Express-News, 12 July, 2019
Hundreds support migrants at Lights for Liberty event in San Antonio
“I feel so helpless over what’s going on. I want to show some support and also learn more about what else I could be doing.” 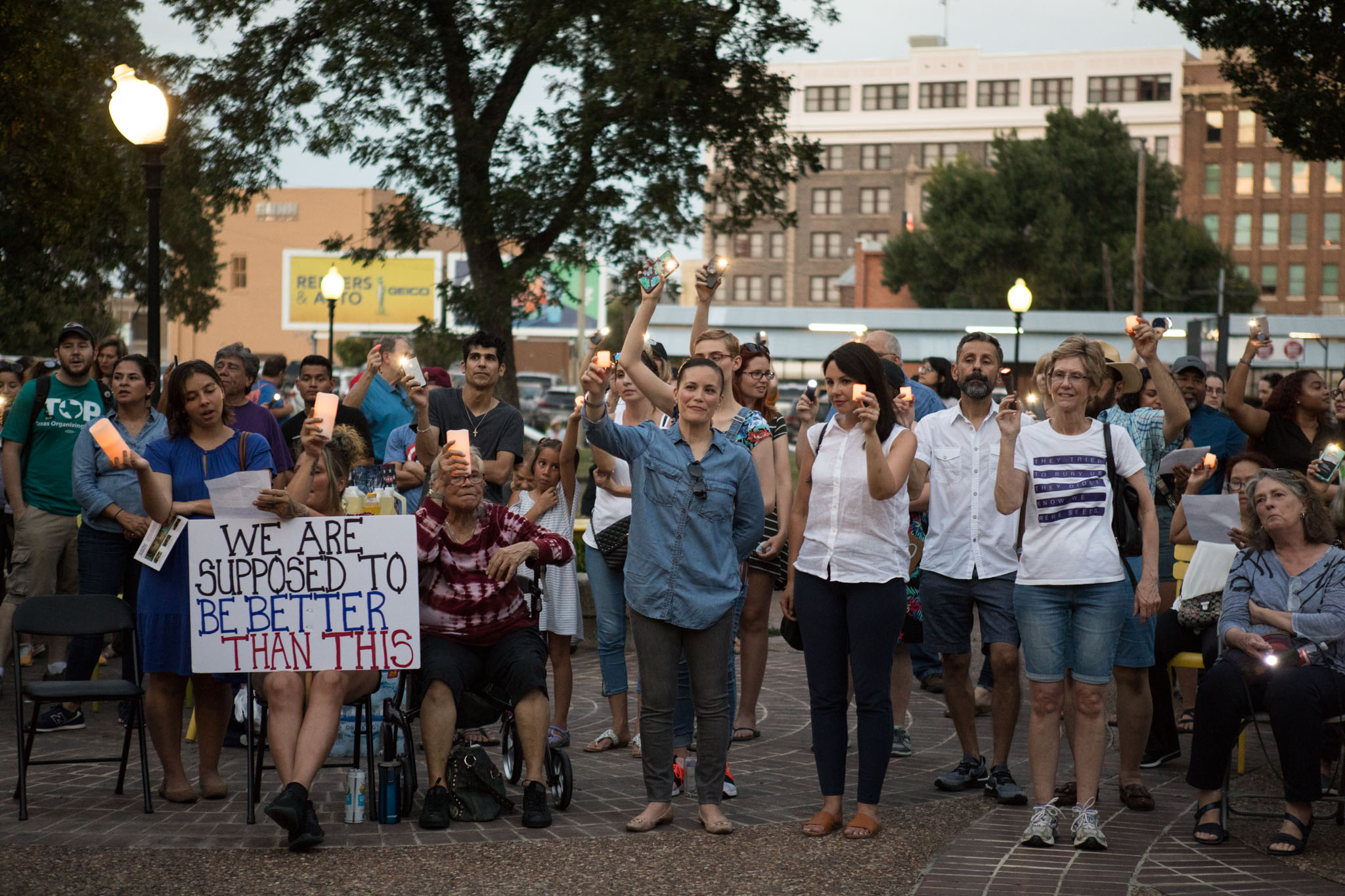 Found in the Express-News, 12 July, 2019
Alamo Colleges launches free-tuition program for grads of 25 area high schools
“We want to remove barriers by providing resources, not just financially but holistically, for students to receive support in and out of the classroom.” 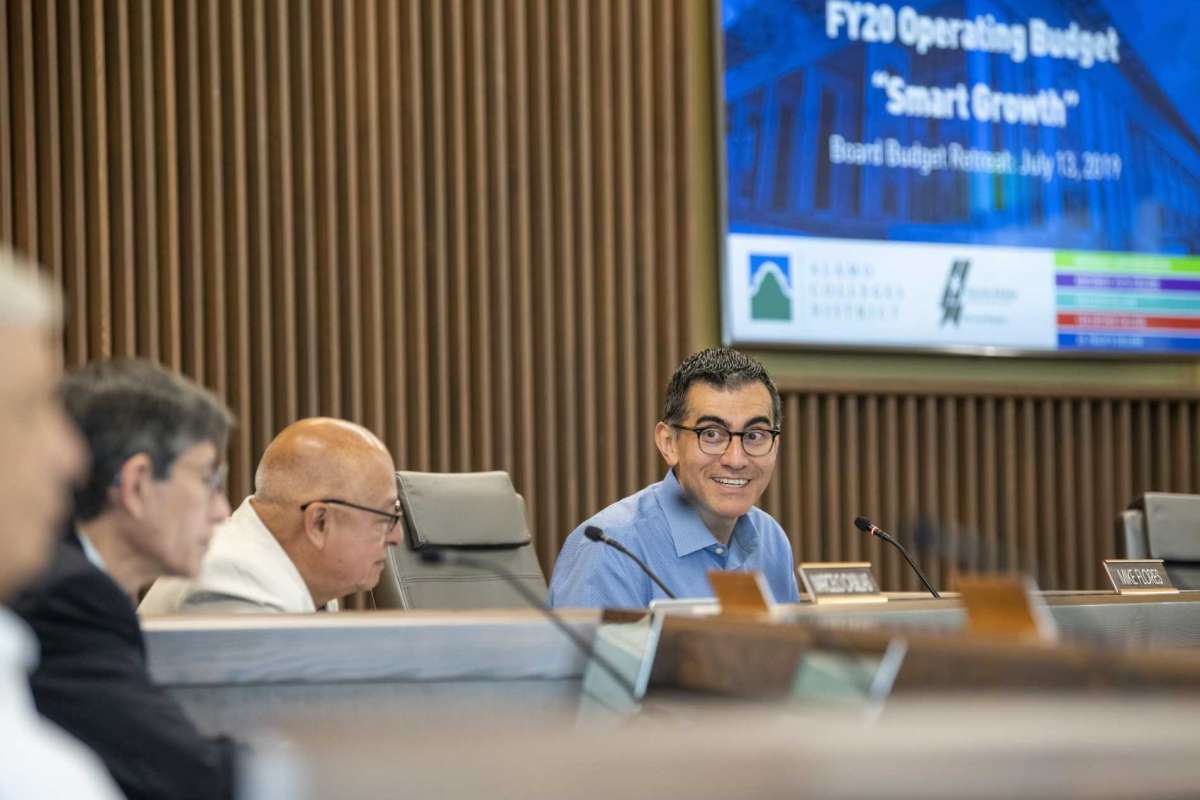 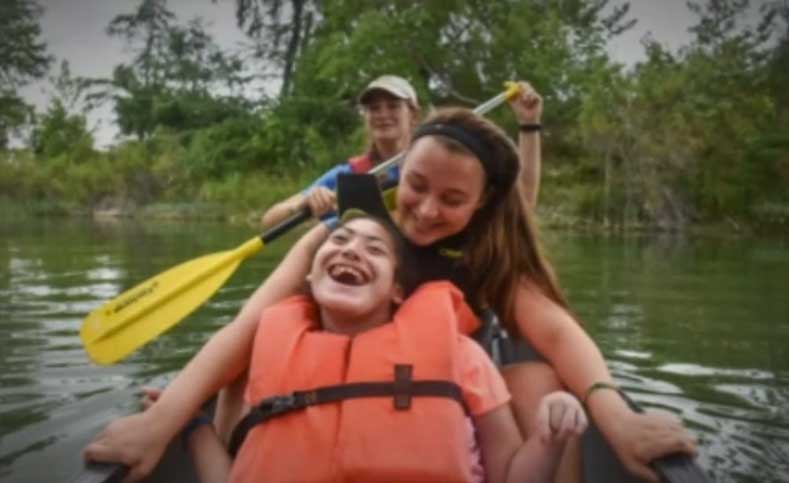 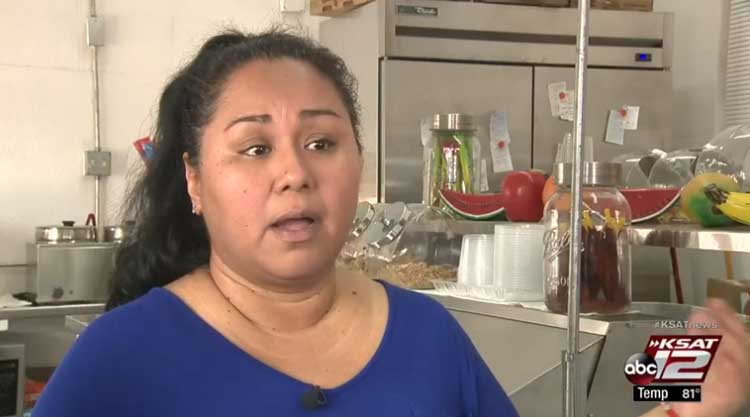 Found on Spectrum News, 15 July, 2019
San Antonio Group Says Changes to Baby Moses Law Could Save More Babies
The group believes amending the Baby Moses law to include children up to a year old could provide parents who have slipped back into bad habits an opportunity to give up their babies rather than abuse them. 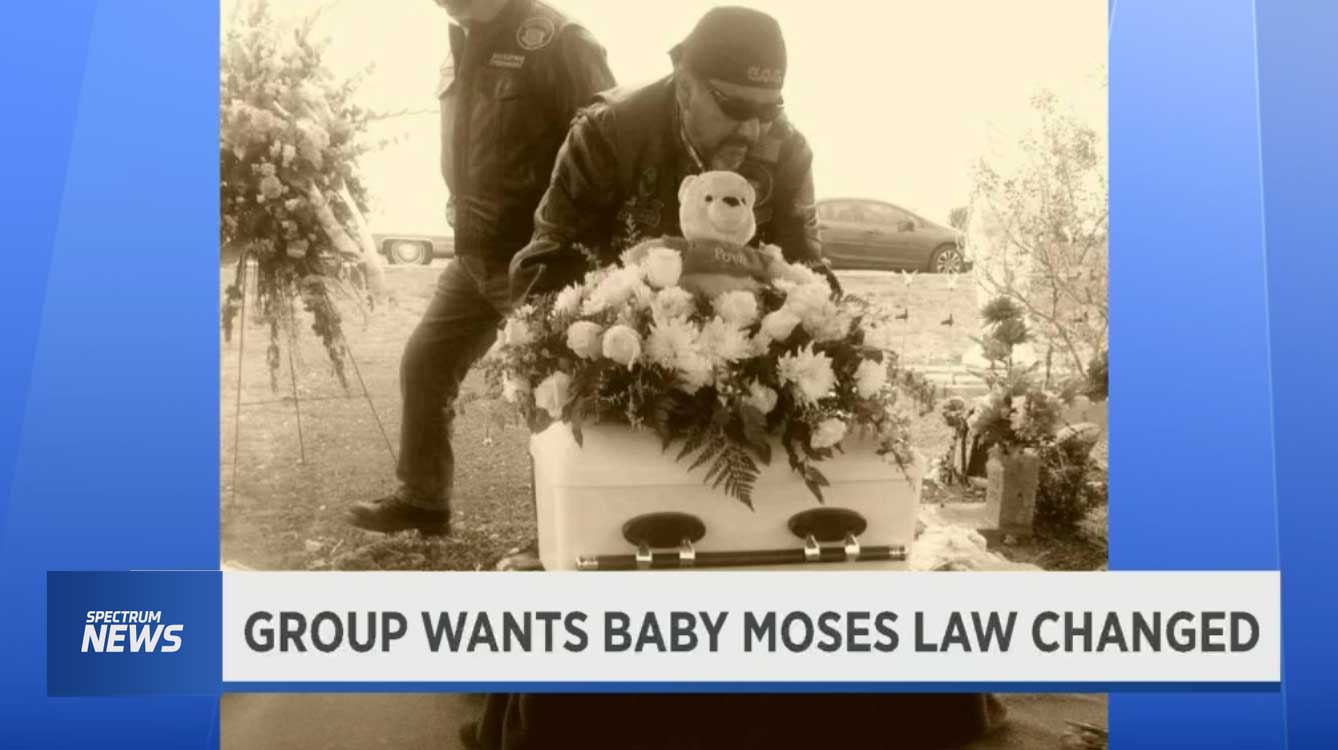 Seen on WOAI 4, 15 July, 2019
San Antonio will soon have 24-hour addiction crisis hotline
Right now, calling different agencies to see who has bed space can be an obstacle. 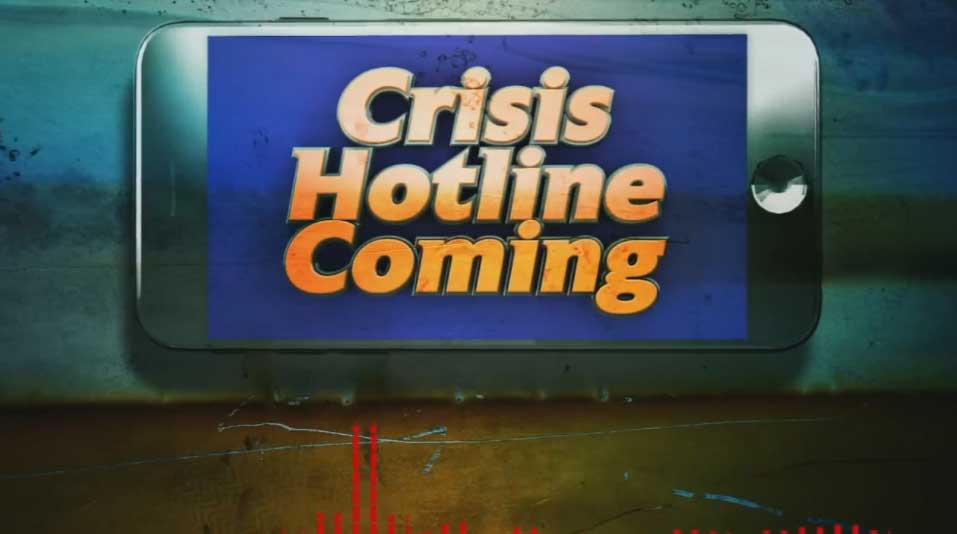 Heard on Texas Public Radio, 17 July, 2019
San Antonio Migrant Resource Center Has Helped 30,000 Since March
“(Migrants) were just in effect stranded — and in large numbers — right in downtown, and a lot of them had kids.” 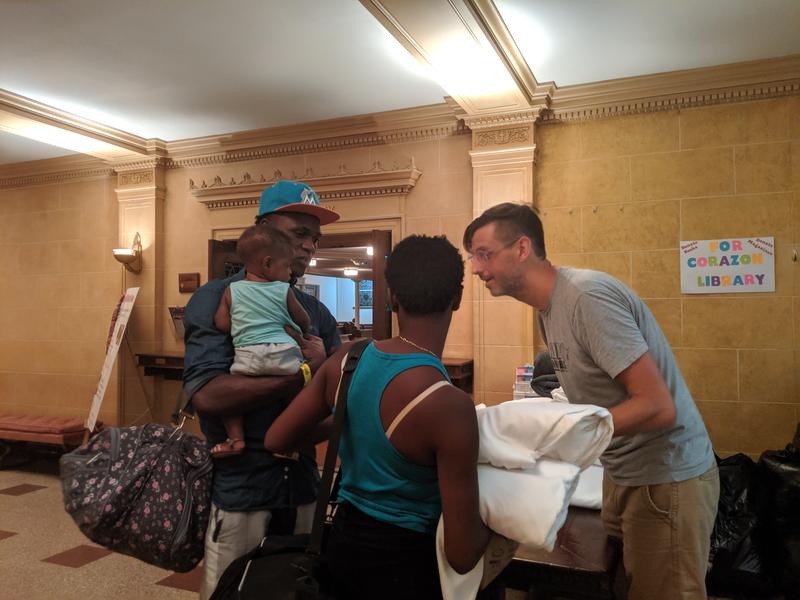