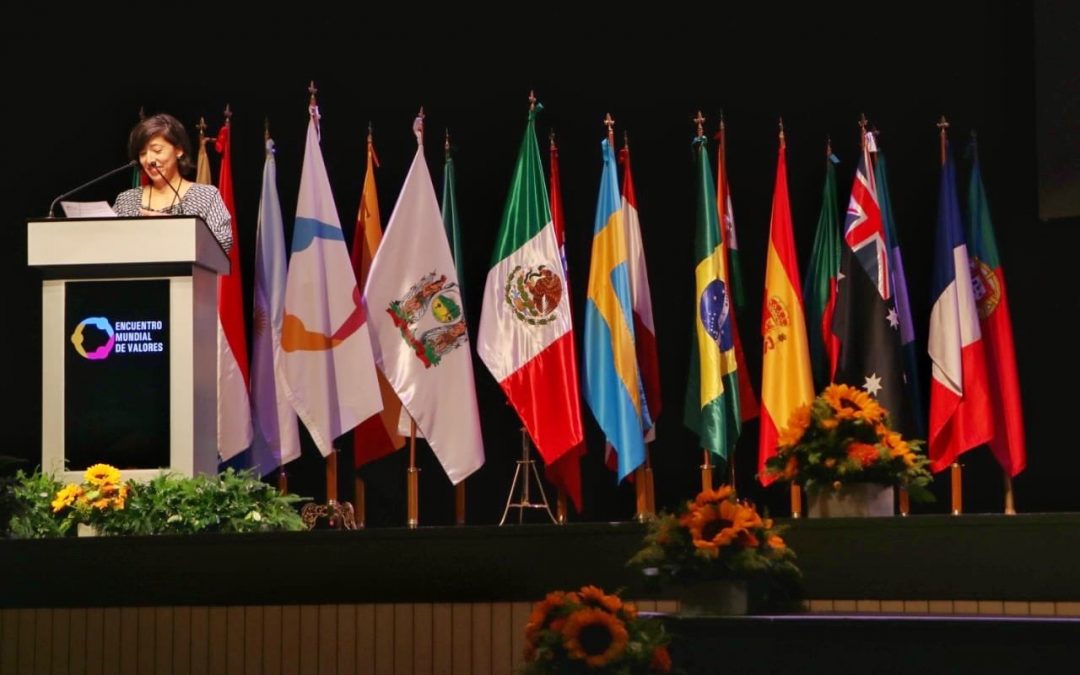 Thanks to Councilwoman Ana Sandoval for representing San Antonio at the Worldwide Meeting on Human Values in our Sister City of Monterrey, Mexico last week and telling the world how we roll as a compassionate city. We publish this compassionate news roundup every Wednesday afternoon. If you want to get the news quicker, follow us on Twitter @compassionNET1. And don’t forget to use the hashtag #compassionateSA so we can find YOUR compassionate acts! 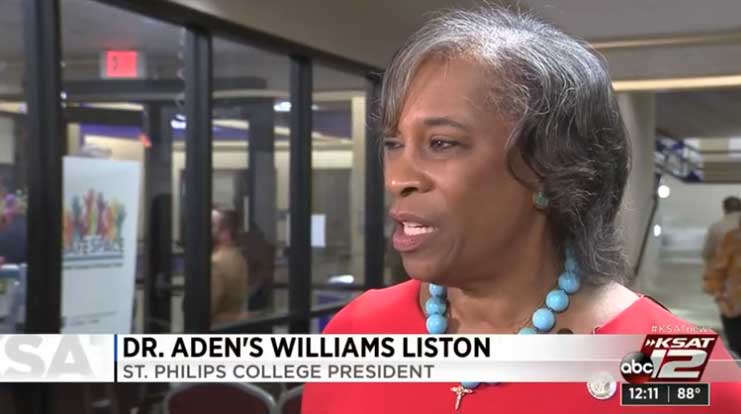 Found in the Express-News, 10 October, 2019
YWCA started out fighting racism but didn’t stay on course, until now
“The Y is there to heal,but also to pick up the shattered pieces. We’re working on these issues, day in and day out.” 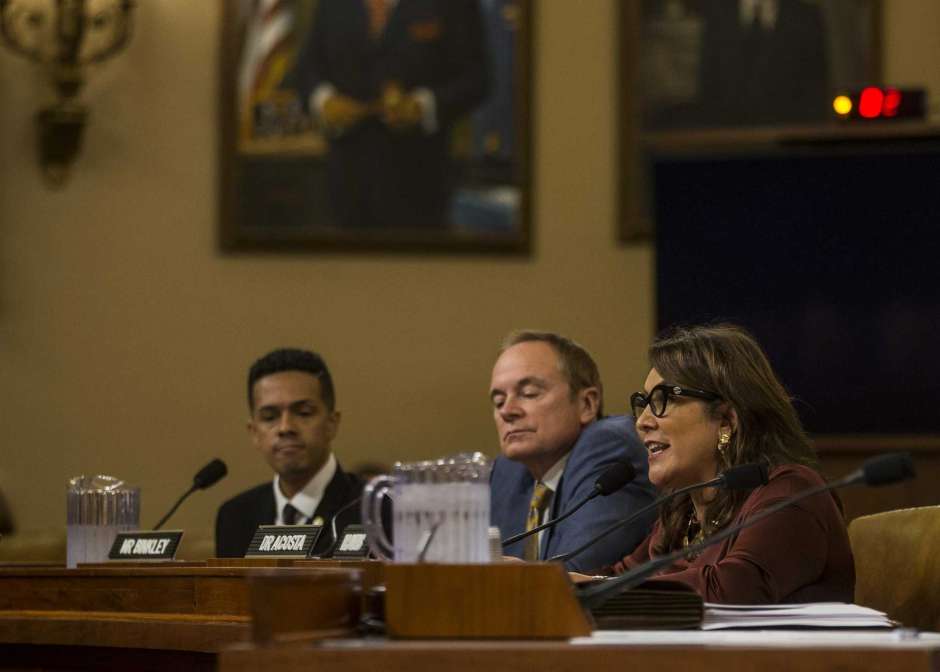 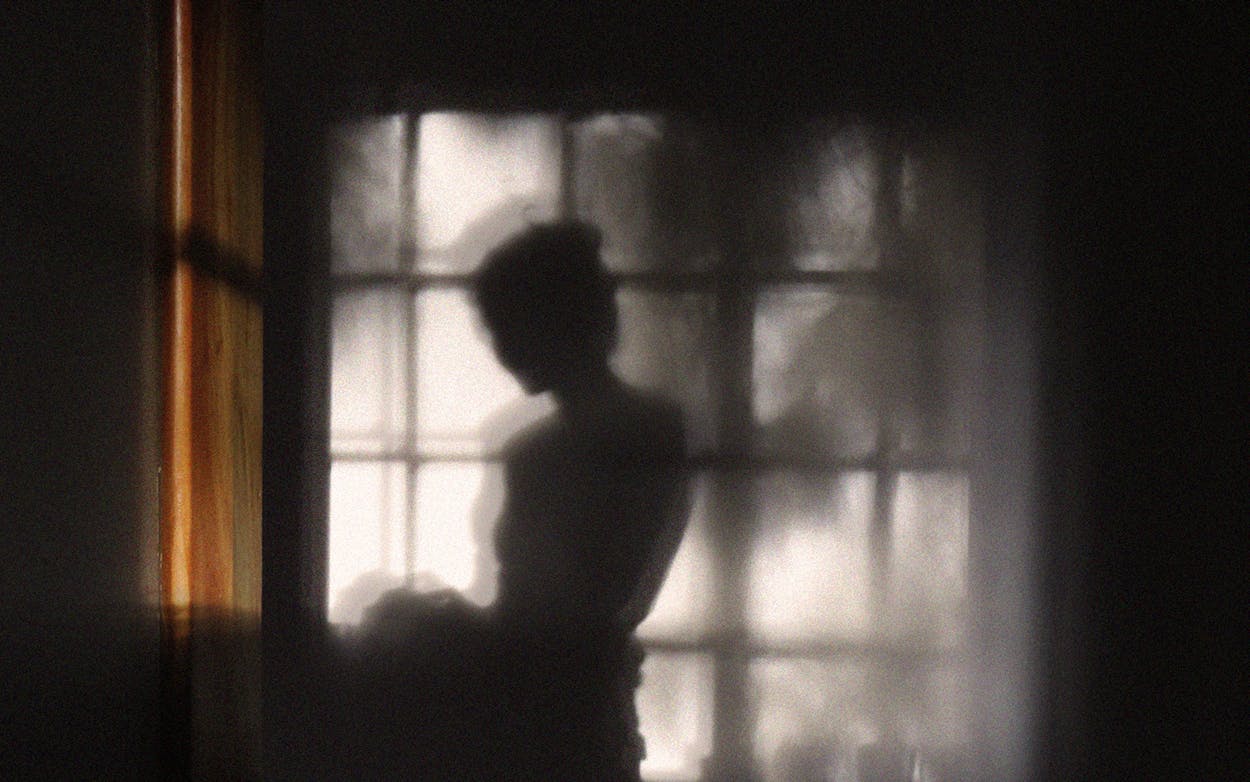 Found in the Express-News, 10 October, 2019
Take action to empower girls
Women cannot reach their full potential without first being lifted up as girls. 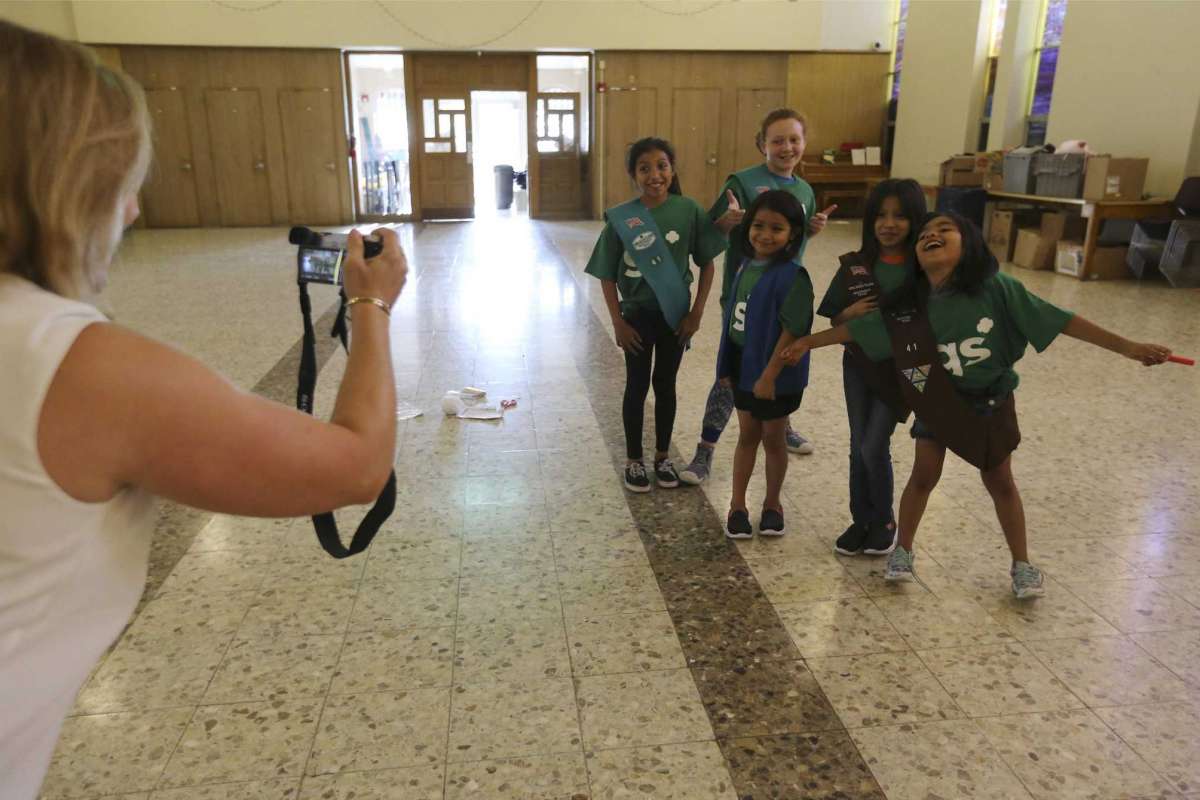 Found in the Express-news, 14 October, 2019
San Antonio volunteer lifts children’s spirits with year-round Christmas displays
Officials with the Ronald McDonald Homes decided there should be Christmas every day at their residences because some of the youngsters may not see another Christmas.

Seen on KENS 5, 14 October, 2019
Cities, non-profits get big government reimbursements for migrant aid
“We weren’t expecting it. We were just helping because it was the right thing to do.” 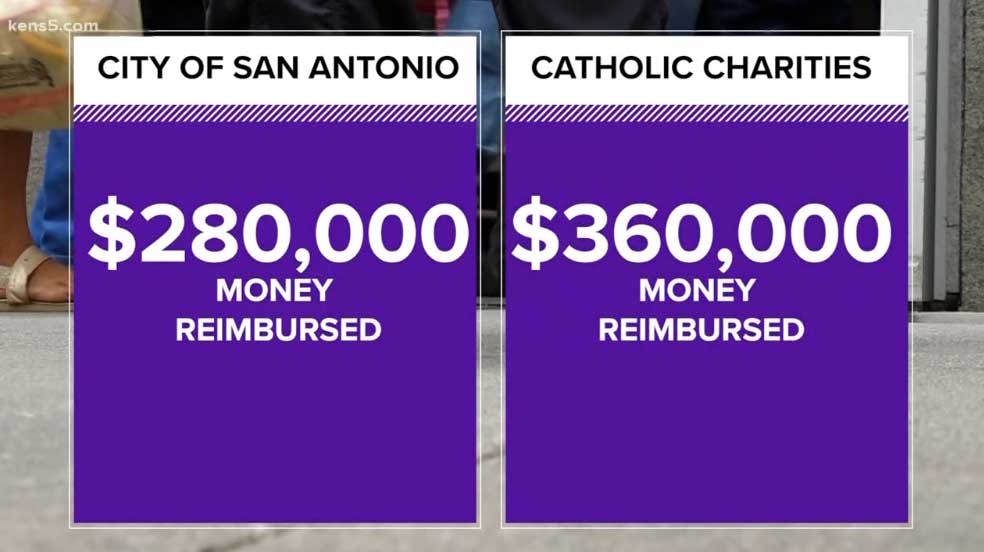 Found in the Express-News, 15 October, 2019
More than 500 people avoided jail for misdemeanors under San Antonio’s new cite-and-release program
“These are people who are able to continue their jobs — they were able to continue supporting their families.” 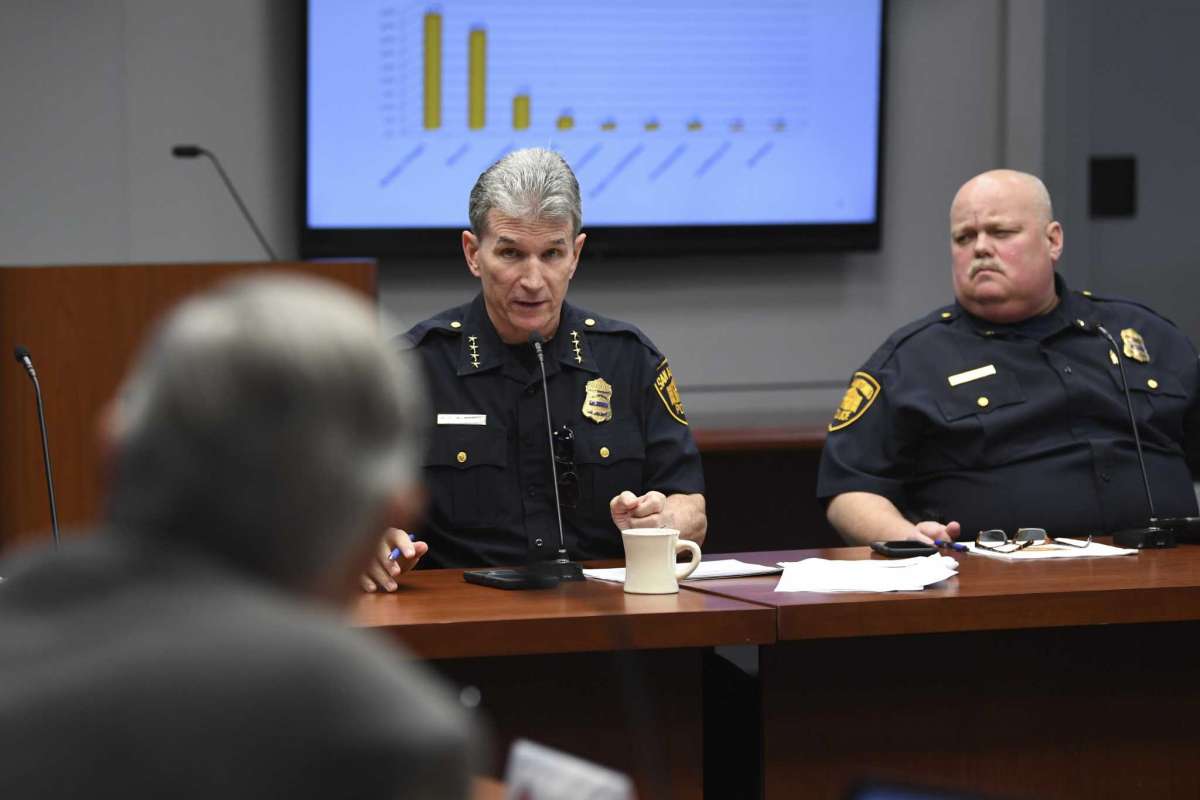 Seen on Spectrum News, 15 October 2019
Mobile Mammograms Spread Awareness in San Antonio
Insurance is required, but the mobile unit gives people a quick option without having to take a day off work or wait at the doctor’s office. 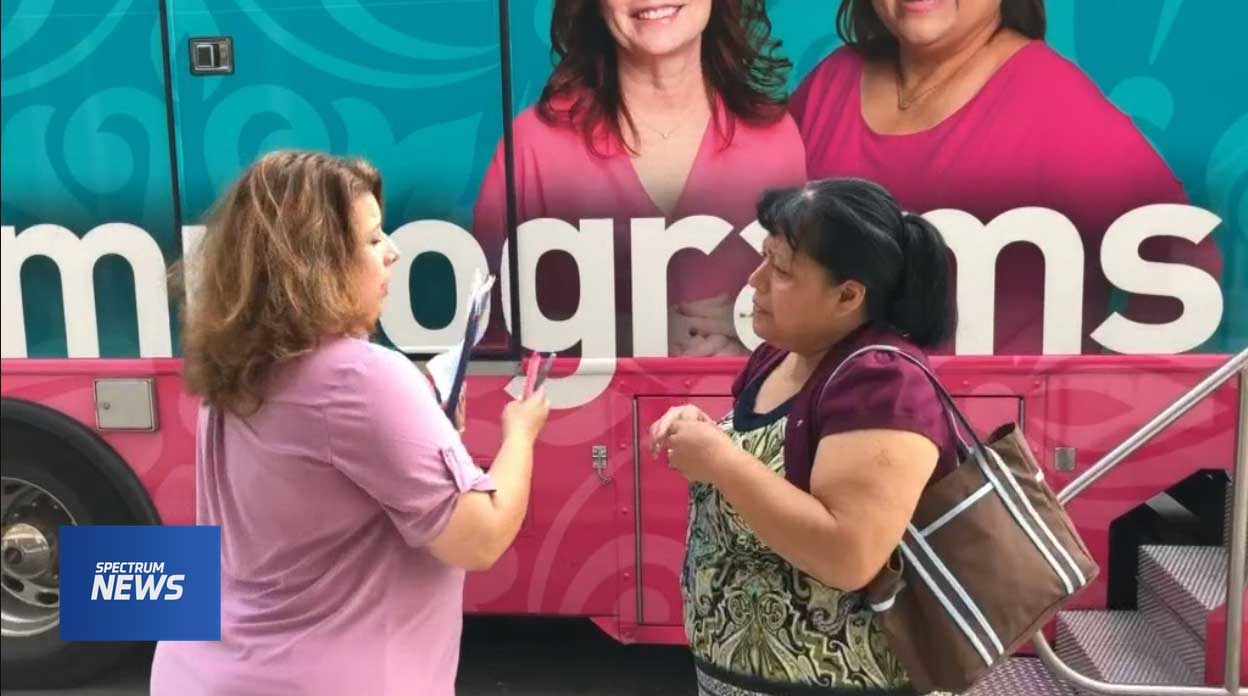 Found in the Rivard Report, 16 October, 2019
New ‘Housing First’ Homeless Services Campus Planned in East Side
The coalition chose to focus on older, chronically homeless individuals because they are usually the hardest lives to stabilize and a growing population. 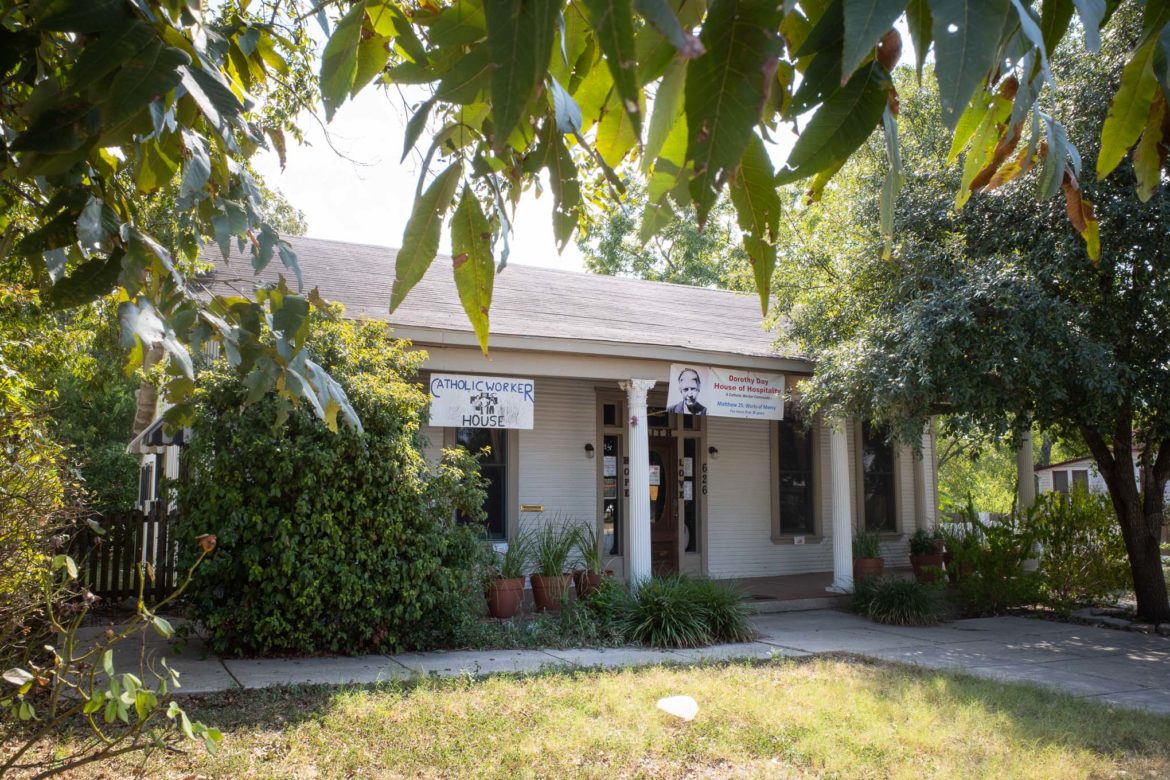 Seen on Spectrum News, 16 October, 2019
Former Foster Child Finds Hope at UTSA Center
“Foster students go through a lot of struggles, but they’re also some of the most resilient people you’ll ever meet. If you give them a little bit of hope, they’ll take that hope and run with it.” 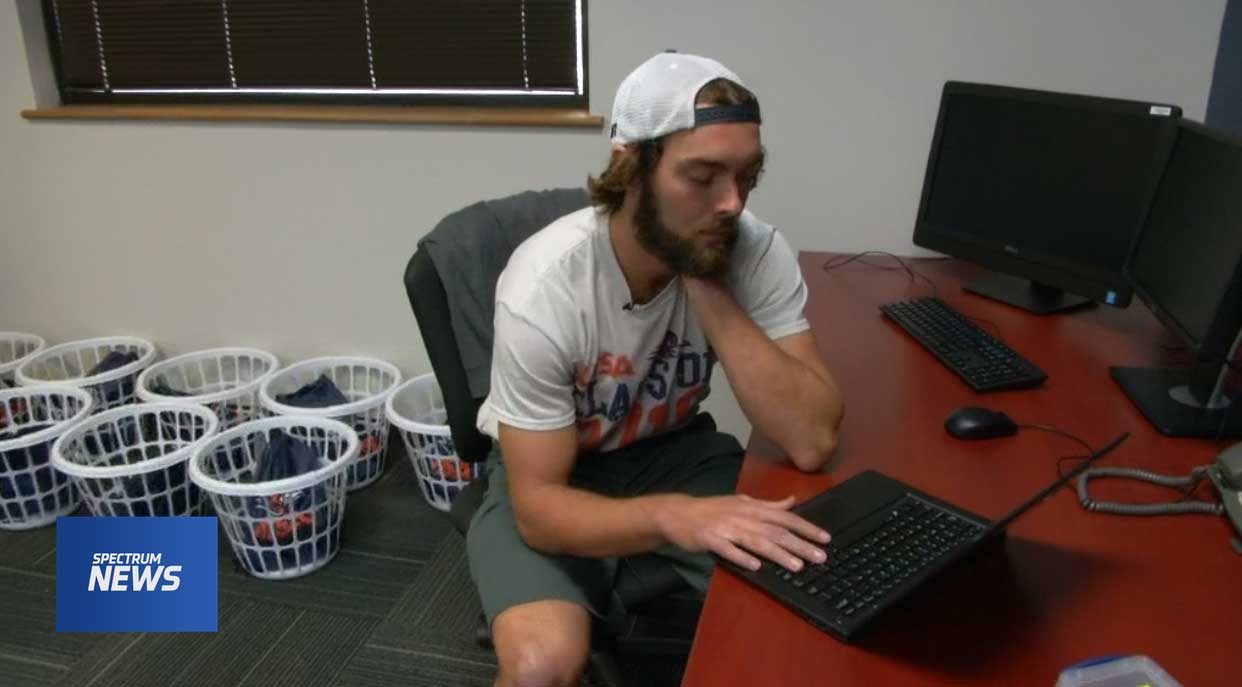