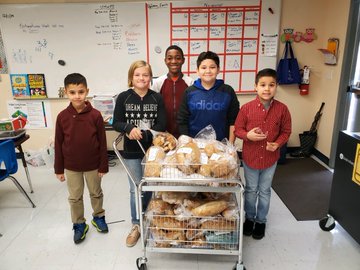 Last week we reported that students at GlenOaks Elementary learned how to bake bread and took the fixings home to bake two more loaves: one for their family and another to give away. Today the students delivered 60 loaves of home-baked bread to a senior center near their school. We publish this compassionate news roundup every Wednesday. If you want to get the news sooner, follow us on Twitter @compassionNET1. And don’t forget to use the hashtag #compassionateSA so we can find YOUR compassionate acts!

Found in the Express-News, 14 December, 2019
Blue Santa delights San Antonio South Side kids as helicopter lands at Miller’s Pond
The tradition began in 1976 when Officer Tom Preston and several officers brought gifts to families who couldn’t afford to buy toys or a Christmas tree. 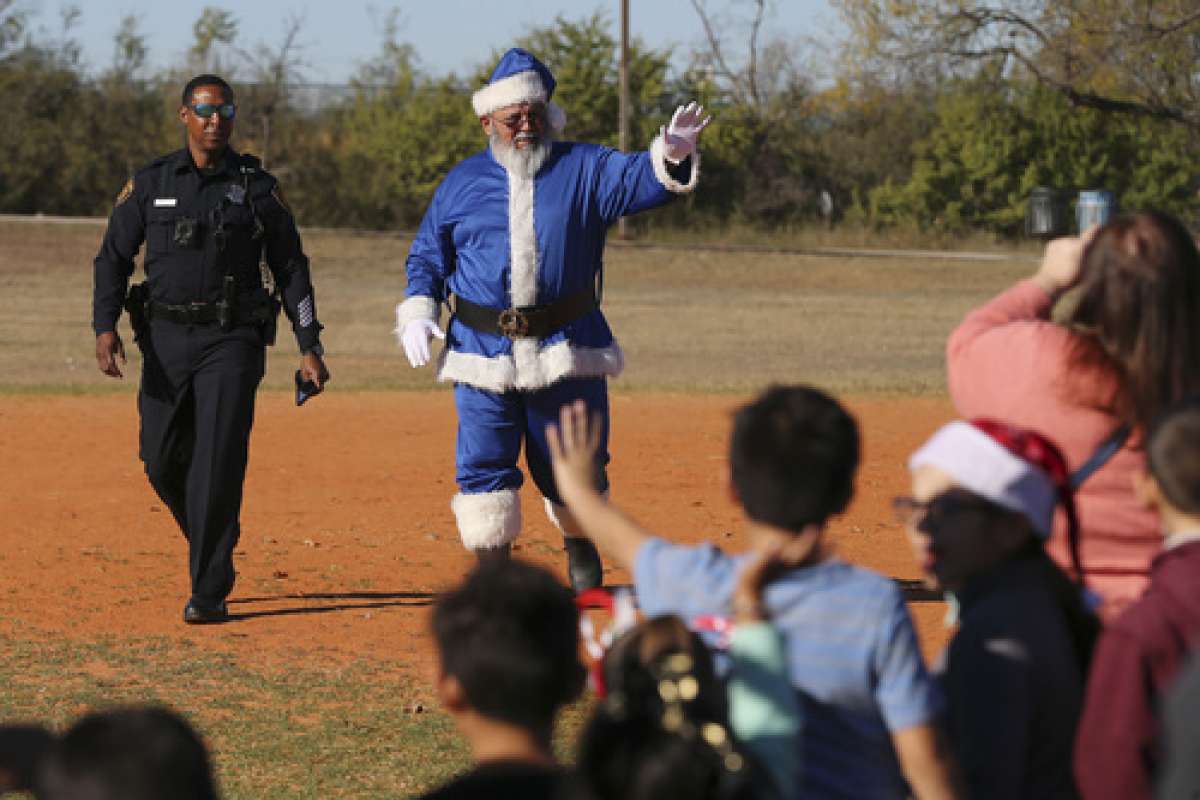 Found in the Express-News, 14 December, 2019
Culture, good food celebrated during annual “La Gran Tamalada”
“The whole tamalada, the process of bringing people together to make those tamales, represents … where the stories are told, this is where the grandmothers hold court.”

Found in the Rivard Report, 14 December, 2019
San Antonio’s Tamalada Event Rings in Tamale-Making Season
“Civilization is based on teamwork – it requires everybody to be a part,” Tafolla said. “Tamale-making is a huge effort with huge pay-offs, and it feeds everyone.” 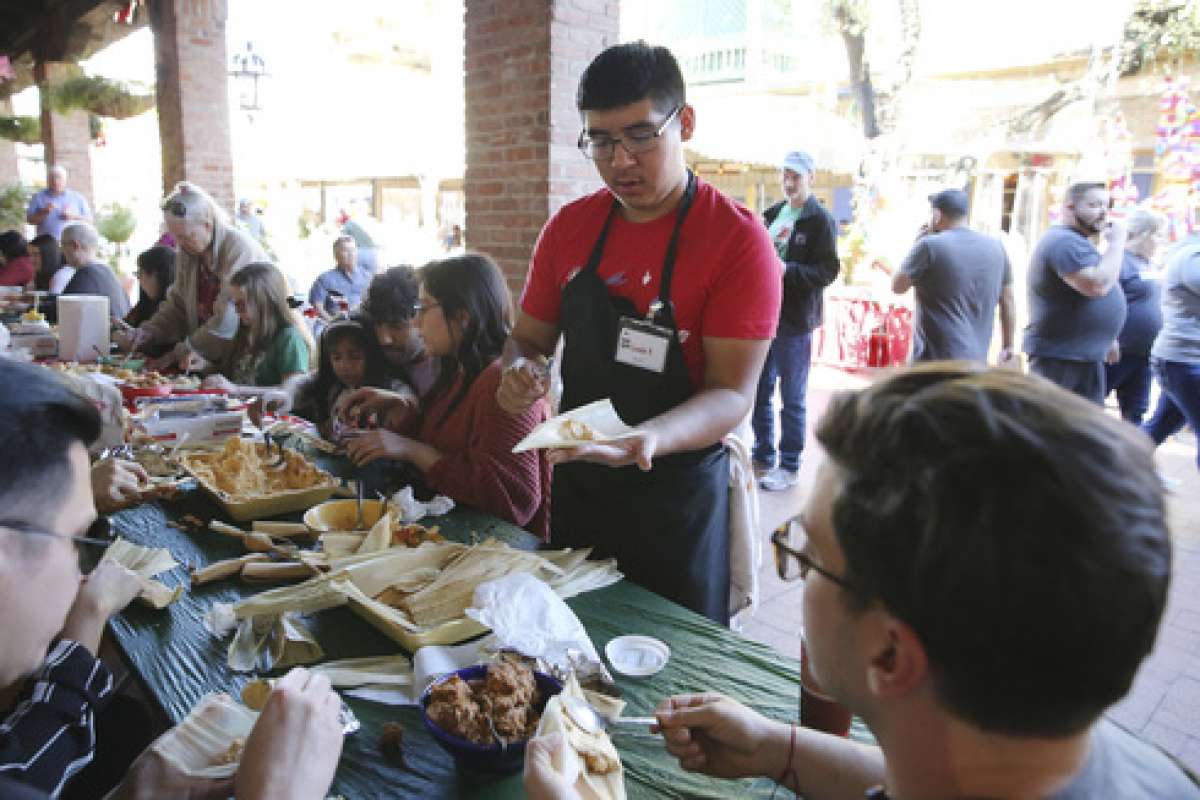 Seen on KSAT 12, 14 December, 2019
San Antonio firefighters carry out special mission from the North Pole
According to fire Chief Charles Hood, the children are chosen throughout the year, “when we go to people’s houses and they didn’t have a tree and they didn’t have toys.” 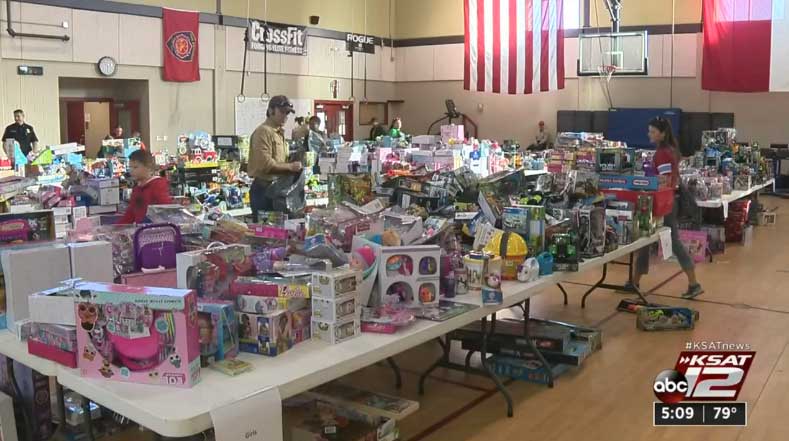 Found in the Current, 12 December, 2019
San Antonio Weighing the Benefit of Opening a Walk-In Mental Health Clinic
In many cases, people who can’t access mental health care end up in emergency rooms at taxpayers’ expense. 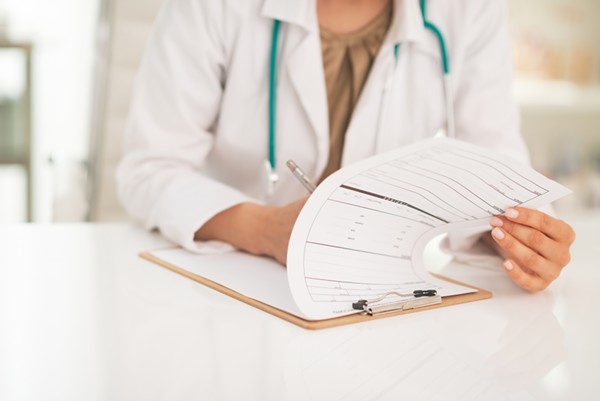 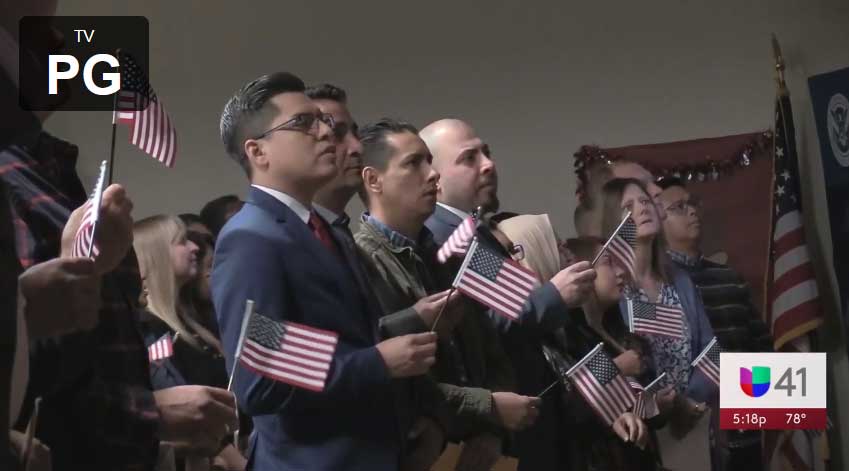 Found in the Express-News, 12 December, 2019
UTSA launches free tuition program for Texas students
Officials expect the offer to attract 4,100 freshmen who qualify for Bold Promise for the 2020-2021 school year, who would make up about 75 percent of the incoming class. 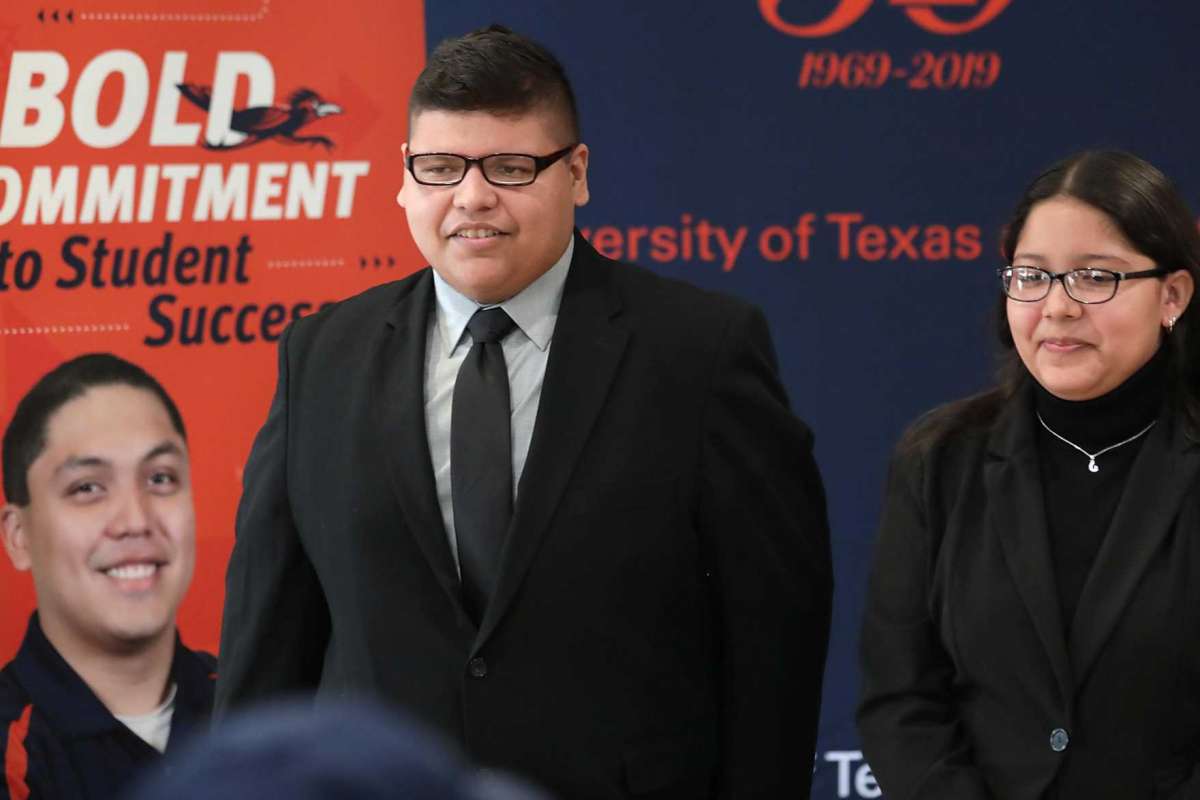 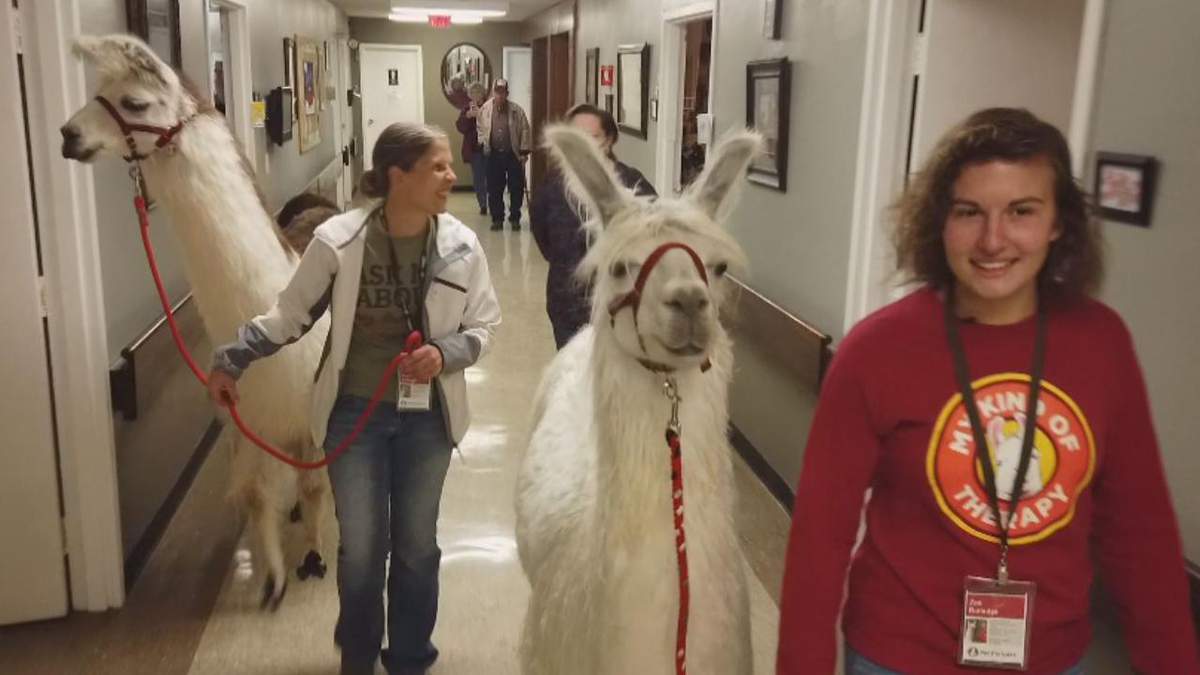 Seen on KENS 5, 11 December, 2019
‘I hate cops’: Why a photo of a San Antonio police officer is going viral
“It was just me, a human, talking to another man that just needed help. It was just a human to human conversation.” 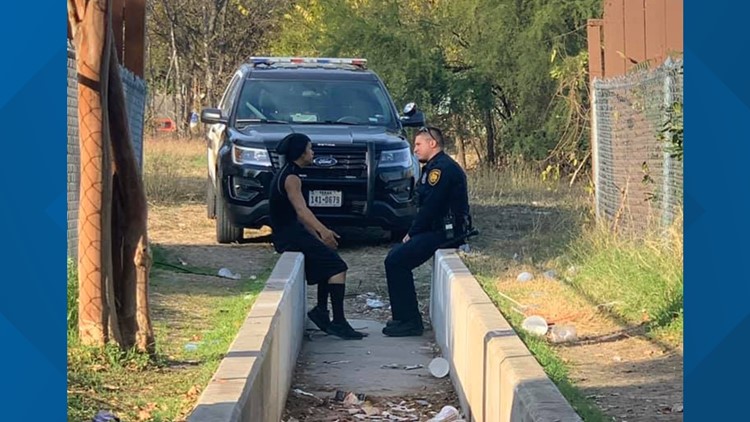 Found in the Express-News, 16 December, 2019
San Antonio councilwoman proposes free childcare at board and committee meetings
“If options were available, we could really change the demographics of our boards and commissions, so it is more reflective of the community.” 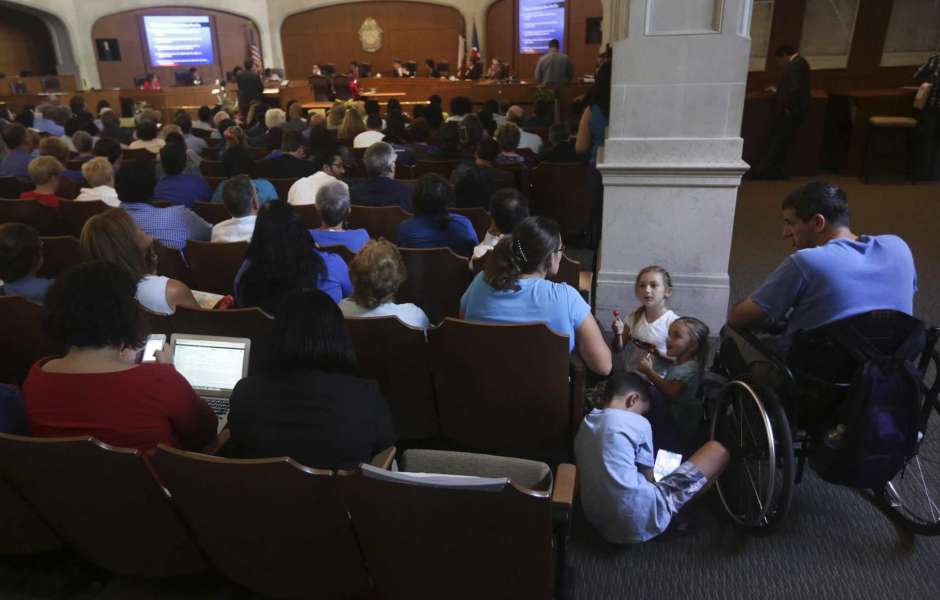 Found in the Rivard Report, 15 December, 2019
Local Nonprofit Committed to Children With Complex Medical and Developmental Concerns
The Davidson Respite House provides short- and long-term care for children with complex medical diagnoses and developmental disabilities who have been taken into protective custody by the State. 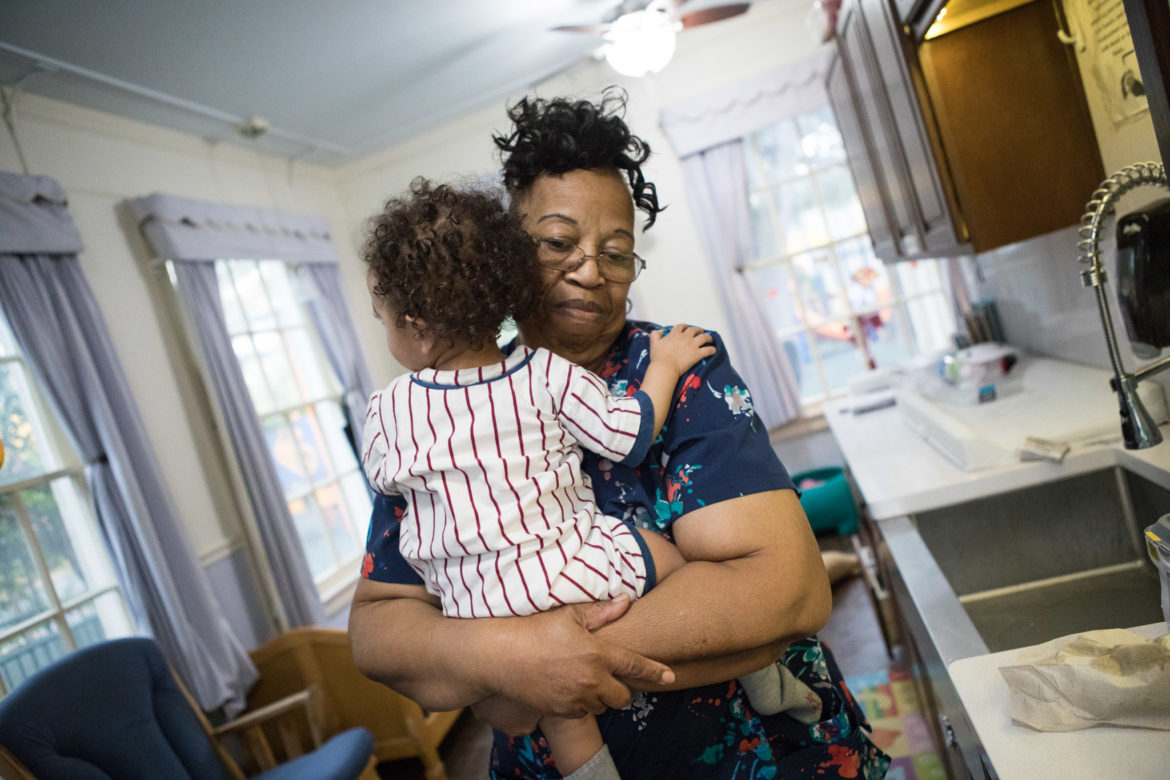 Found in the Rivard Report, 16 December, 2019
Author Shea Serrano Raises $25K for Martinez Street Women’s Center in 24 Hours
“Having that sort of unrestricted dollars, meaning that we can use those funds wherever to fill the gaps that we have … it doesn’t happen very often.” 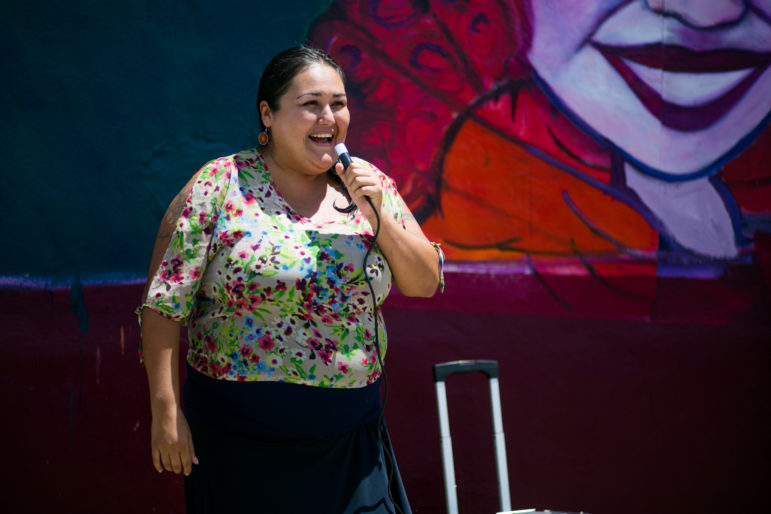 Found on WOAI 4, 16 December, 2019
Longtime volunteer dedicates life to helping kids in need
Betty retired as a school teacher back in 2001 and started volunteering at the shelter just a few months later. 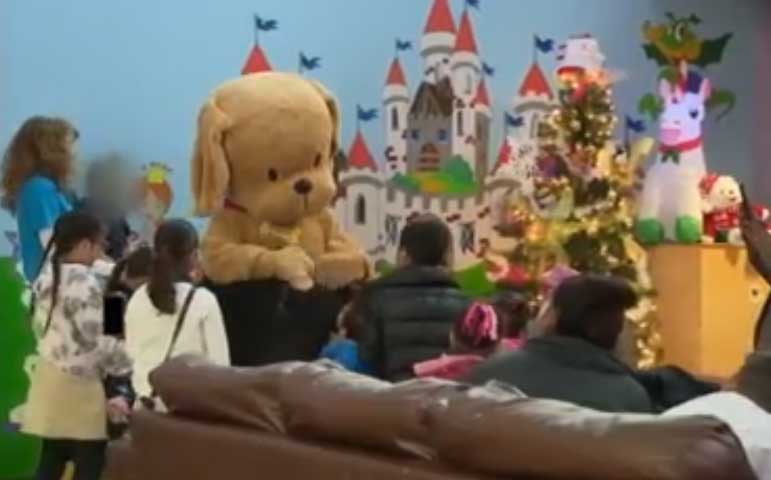