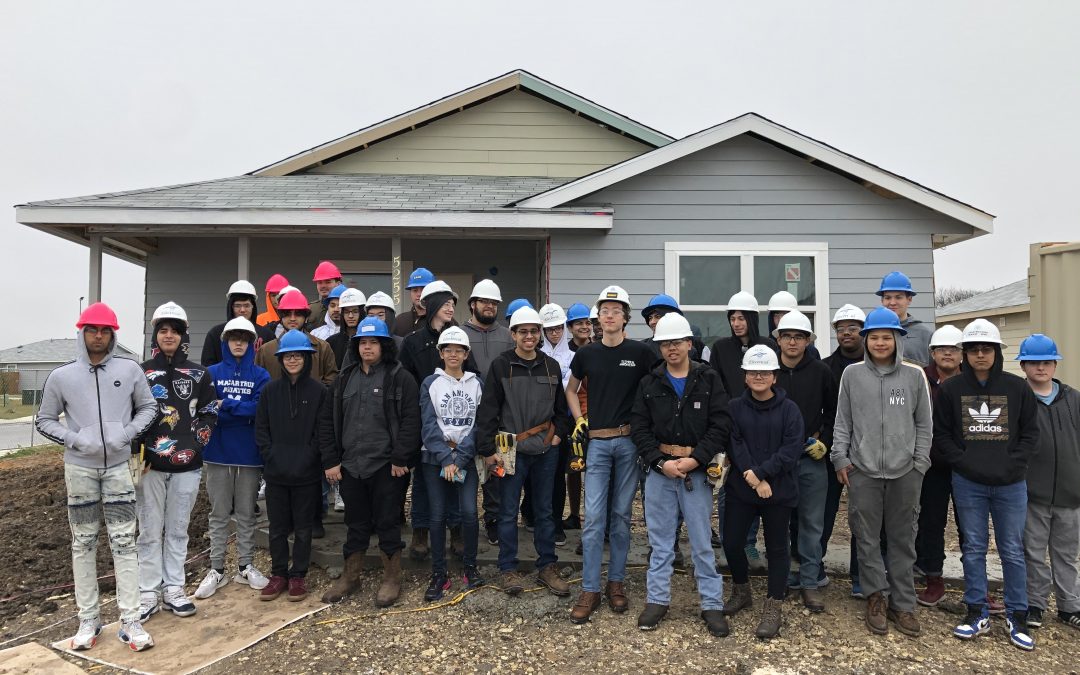 Last Wednesday, MacArthur High School students practiced their learned skills in a real world setting and installed electrical wiring into 3 homes for Habitat for Humanity. We publish this compassionate news roundup every Wednesday afternoon. To get the news sooner, follow us on Twitter @compassionNET1. And don’t forget to use the hashtag #compassionateSA so we can find YOUR compassionate acts!

Found in the Express-News, 22 January, 2020
‘Torch of Friendship’ sculptor Sebastian is donating a monumental new work to San Antonio
“The Door of Equality/La Puerta de la Igualdad” comprises two 30-foot-tall royal blue columns standing side by side. One represents peace, tranquility and wisdom; the other represents loyalty, strength and trust. 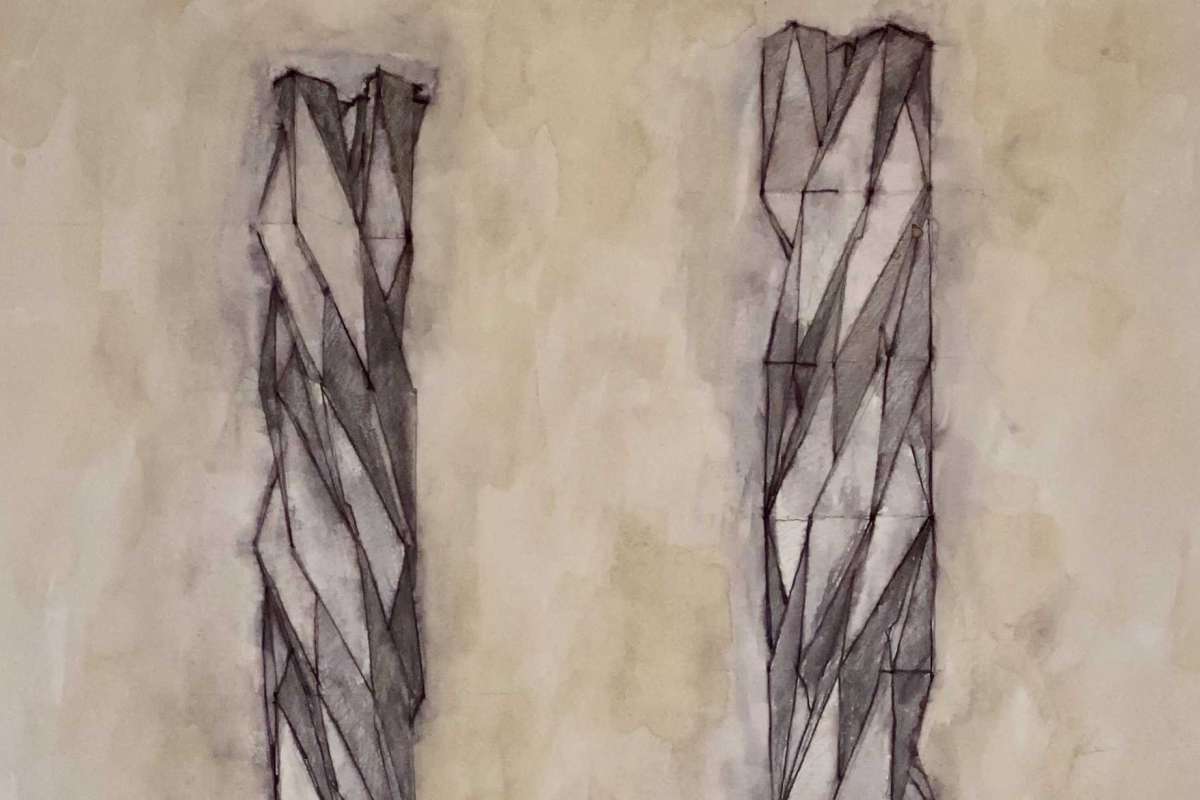 Seen at WOAI 4, 22 January, 2020
SA2020 community impact report reveals more positives than negatives
To come up with new goals, about a tenth of the city’s population – 162,000 people – will be asked to complete on-line surveys or attend one of a dozen meetings around the city later this spring. Ten years ago, about 6,000 people helped form the SA2020 gameplan. 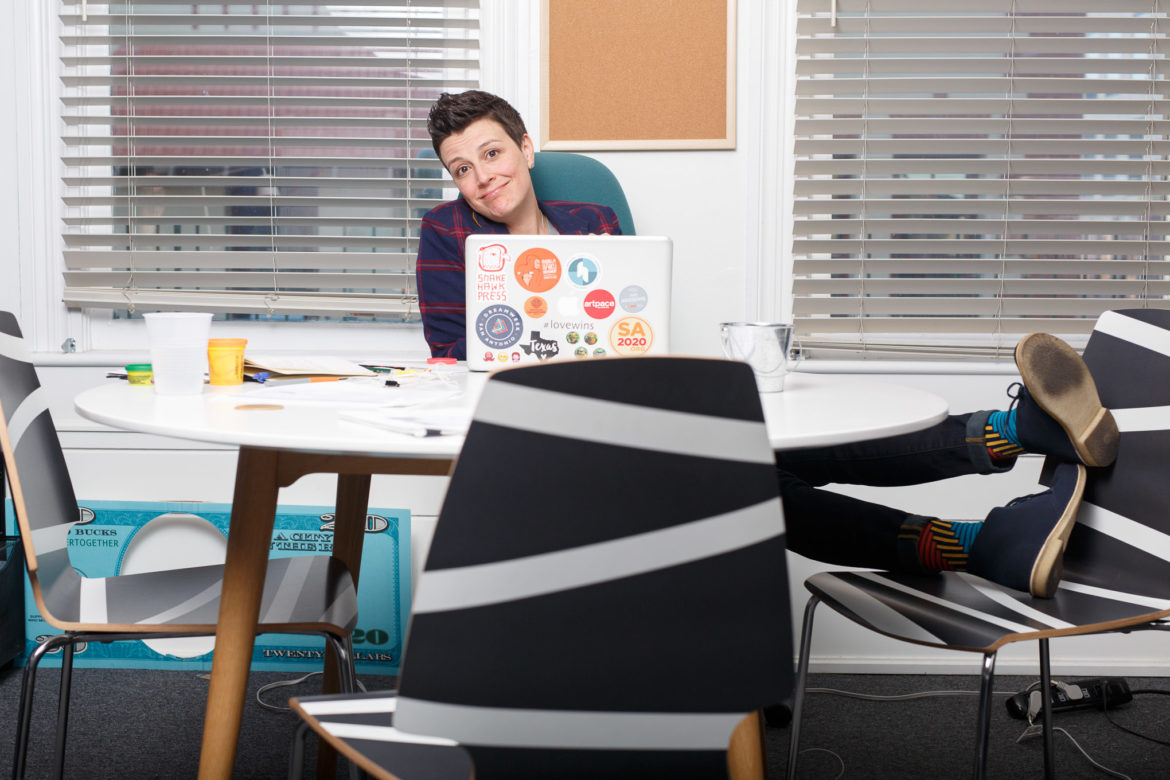 Seen on KENS 5, 23 January, 2020
Local groups take count to help the homeless
The “Point in Time” Count is continuing this year as part of a nationwide initiative to reveal the number of homeless people at a single point in time.

Found in the Express-News, 23 January, 2020
Volunteers spread out across San Antonio area to count homeless in streets, under bridges, in shelters
Around 400 volunteers were participating, divided into about 50 groups and sent to areas that police and outreach workers have found to be populated by homeless people.

Seen on WOAI 4, 23 January, 2020
San Antonio working to find out how many homeless live in area
“Homelessness is not the cause of problems. It is a symptom of many factor and issues that ultimately lead someone to be out on the streets,” said San Antonio Mayor Ron Nirenberg. 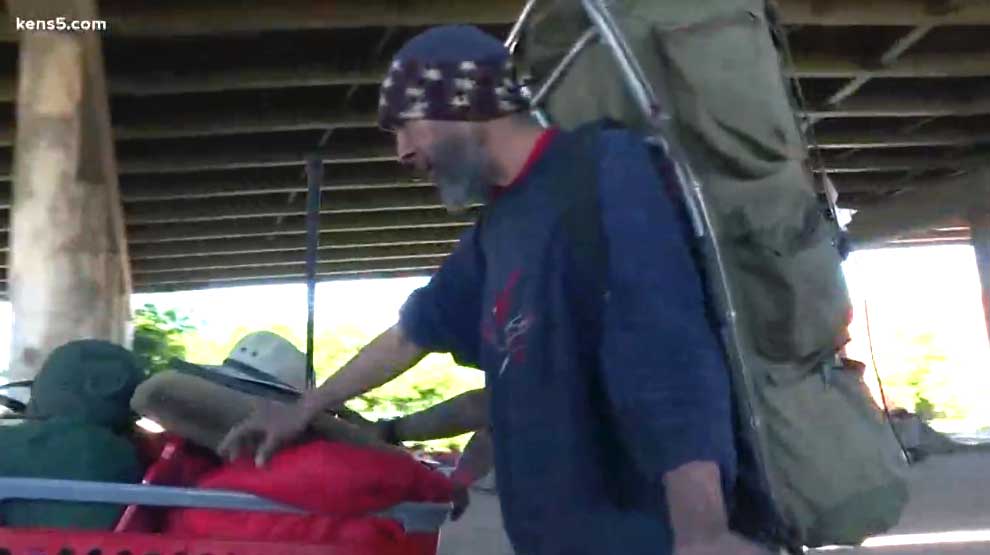 Found in the Express-news, 24 January, 2020
Public Theater of San Antonio offers free tickets to Arts San Antonio subscribers
“Everyone from that organization [which folded last month] has the right to still see art, and we’re willing to meet their needs.” 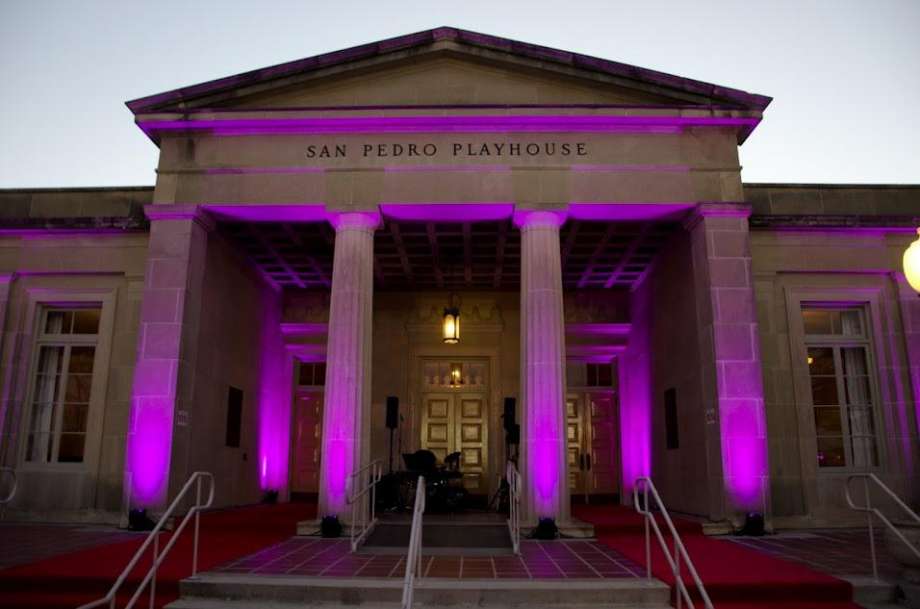 Found in the University of Texas Law School Journal, January, 2020
Endangered: San Antonio’s Vanishing Mobile Home Parks and a Path for Preservation
Without intervention by the city, dozens more mobile home parks are at risk of closing, impacting the housing security of thousands of the city’s most vulnerable residents. 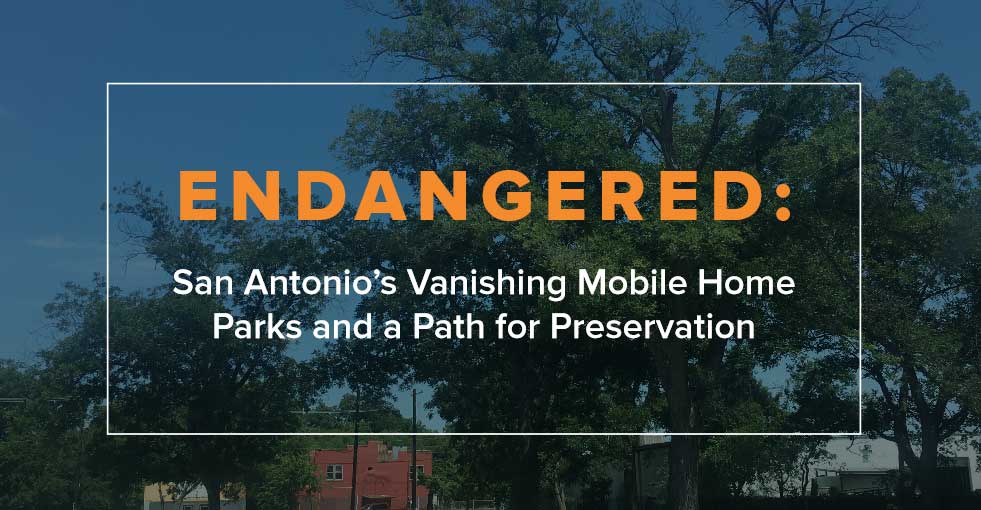 Seen on KSAT 12, 24 January, 2020
San Antonio to host public forums on homeless strategic plan
The more they hear from the community, the better the plan will be. 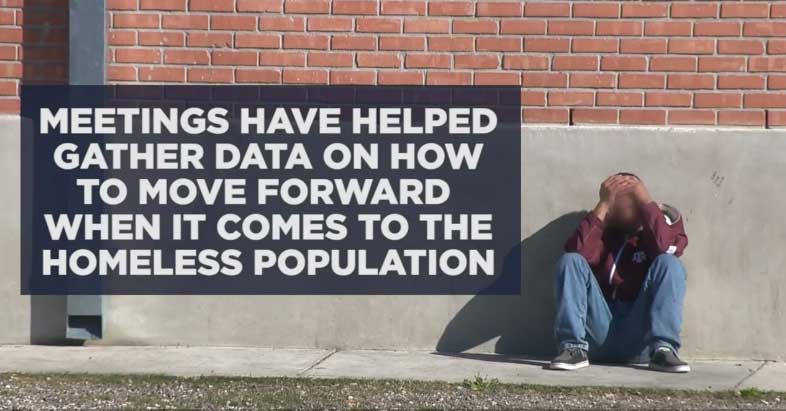 Found in the Express-News, 24 January, 2020
Driven by the migrant experience, San Antonio student writer gets national recognition
Benavides is one of eight winners of a NYT essay contest that drew more than 8,000 entries from around the globe. 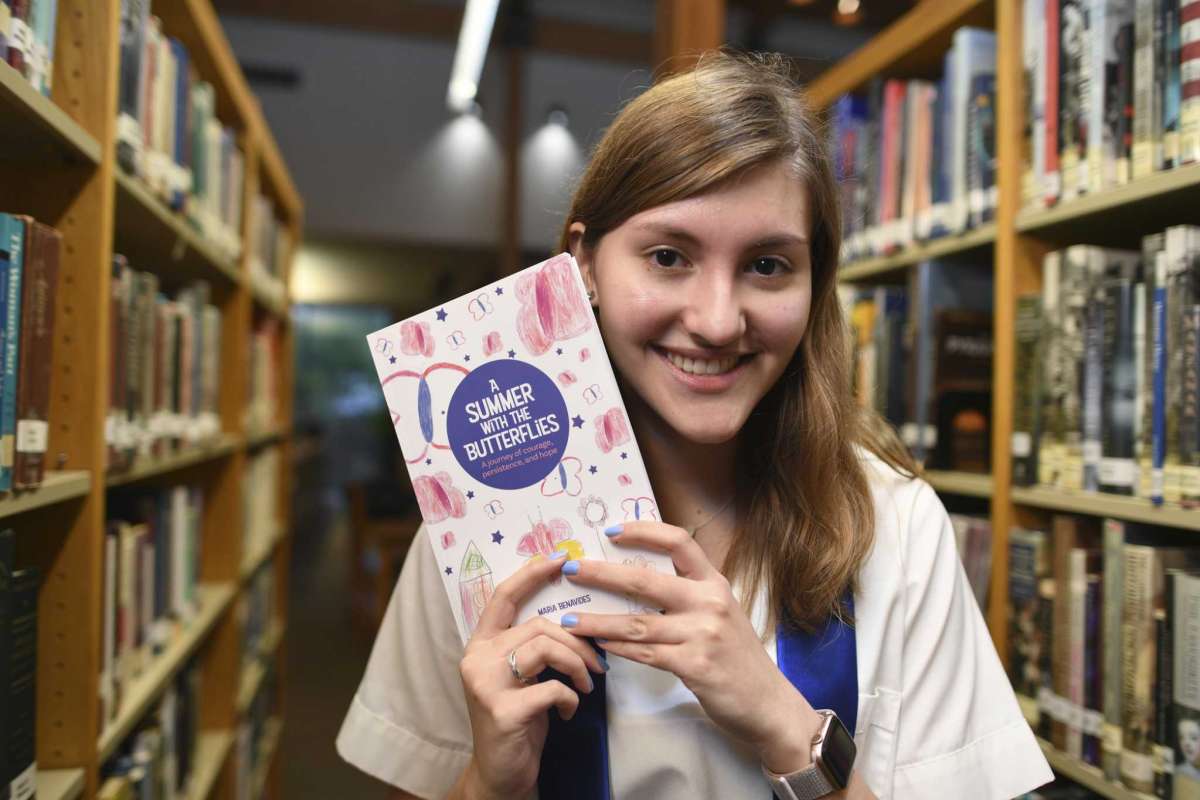 Found in the Express-news, 27 January, 2020
‘A West Side story’: San Antonio philanthropist hopes story of pain, poverty will inspire others
She and her husband, Henry Becerra, have helped found over 150 safe houses for victims of human and sex trafficking. 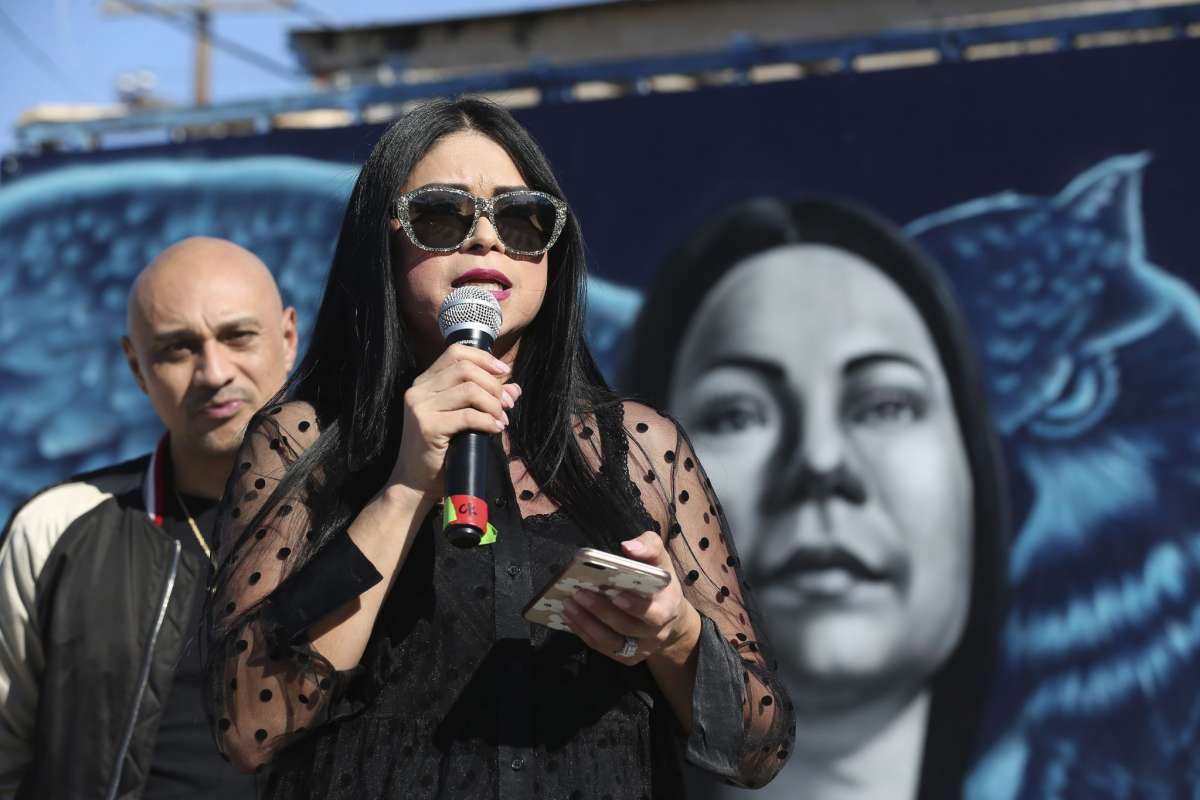 Seen on KENS 5, 27 January, 2020
Nine-year-old uses her savings to buy her classmate a new bike
“You don’t do it only when you’re told to, you do it because you choose to.” 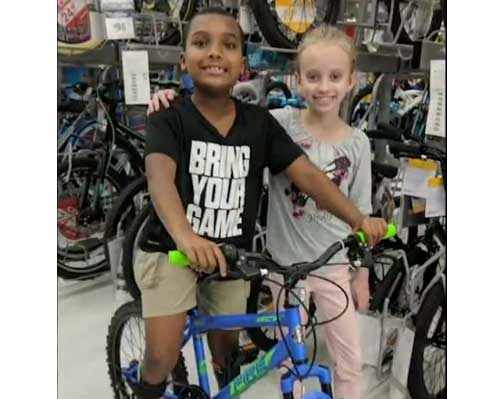