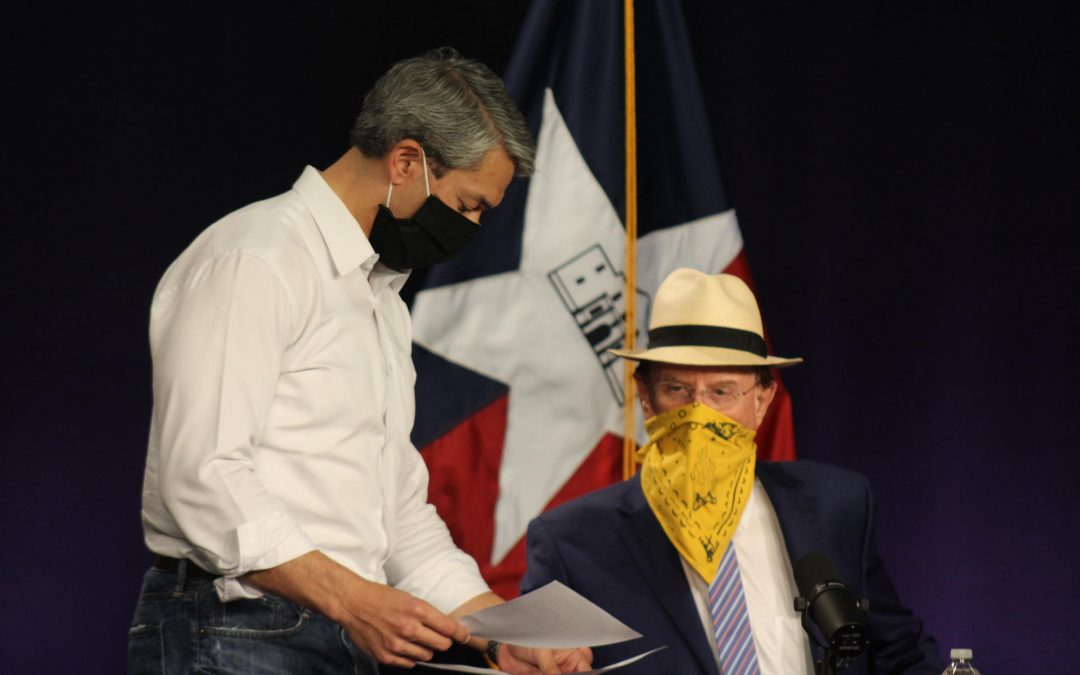 Seen on WOAI 4, 12 June, 2020
Local teen donates 3,000 blankets to children at Roy Mass Youth Alternatives
The 18-year-old, who has been donating blankets since she was 12, says a blanket brings a sense of comfort, and everyone deserves that. 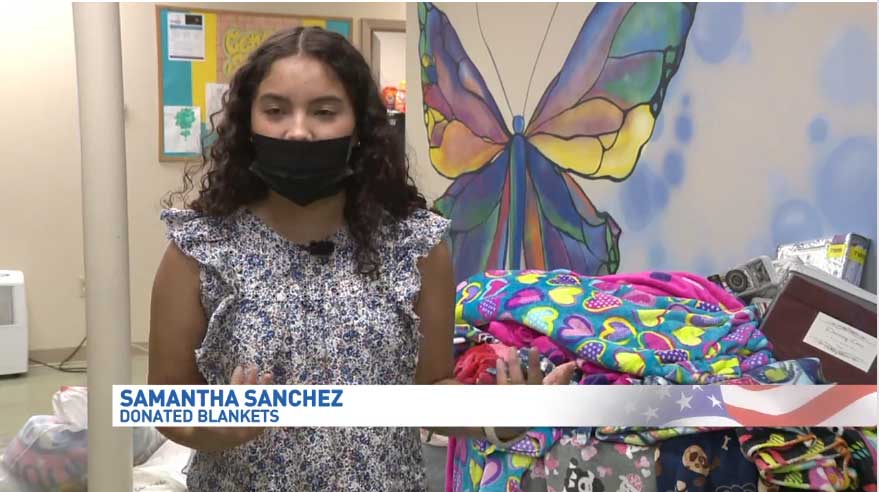 Found in the Current, 12 June, 2020
Palo Alto College Community Garden Donates 400 Pounds of Produce to San Antonio Food Bank
“Being able to have this produce go to the Food Bank allows us to still be able to reach out to community members that are in need.” 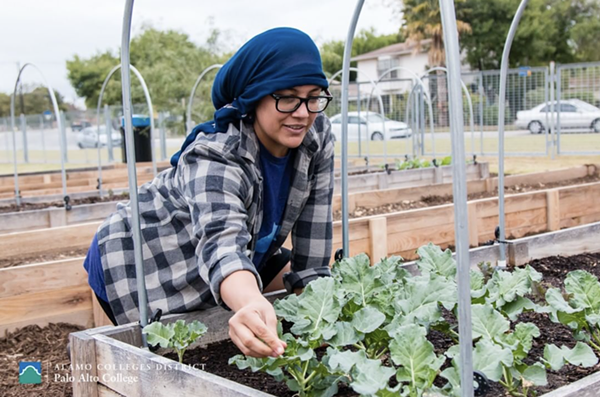 Found in the Rivard Report, 16 June, 2020
Charles Hood Named Fire ‘Chief of the Year,’ Uses Platform to Advocate for Racial Justice
“So if I don’t speak out and say something, then none of this matters. I’m going to be black longer than I’m going to be the fire chief in San Antonio.” 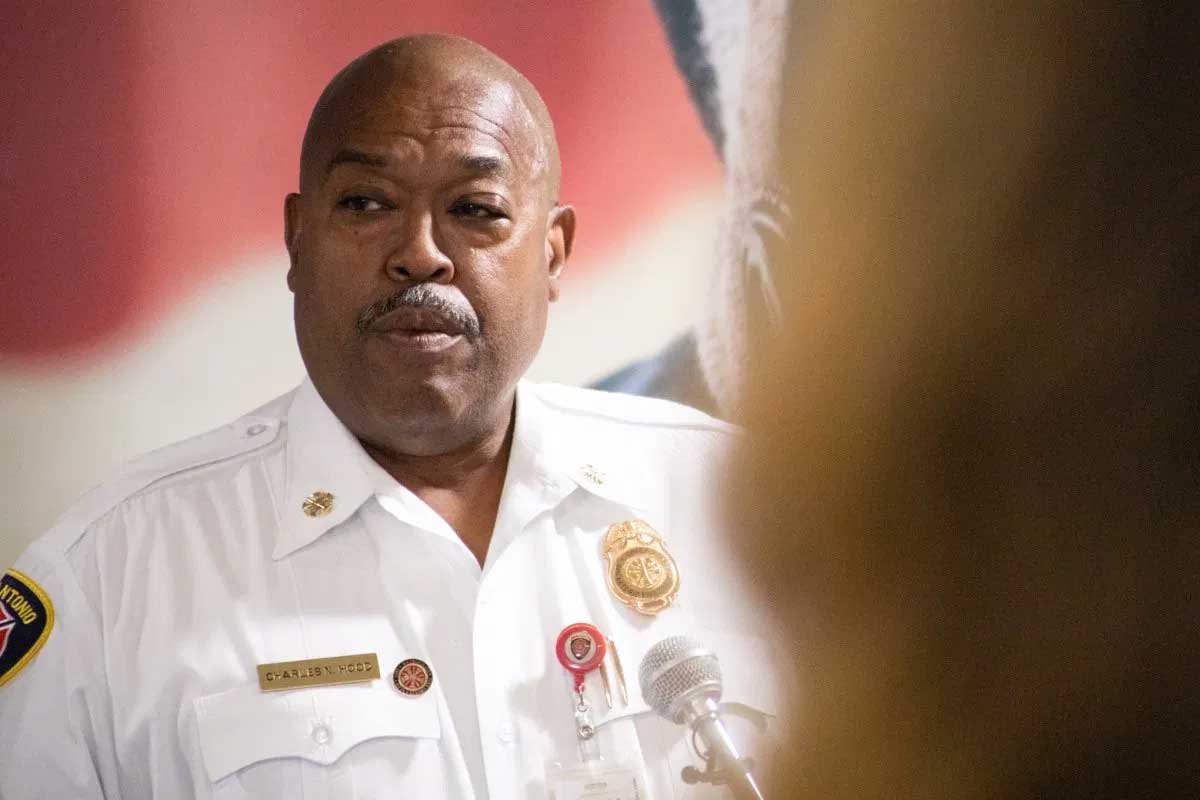 Found in the Rivard Report, 15 June, 2020
First Responders Get Face Masks Donated by Taiwan Sister City
“While some of the trips to our sister cities have been canceled or postponed, the relationships are still active and we are doing what we can to support one another.” 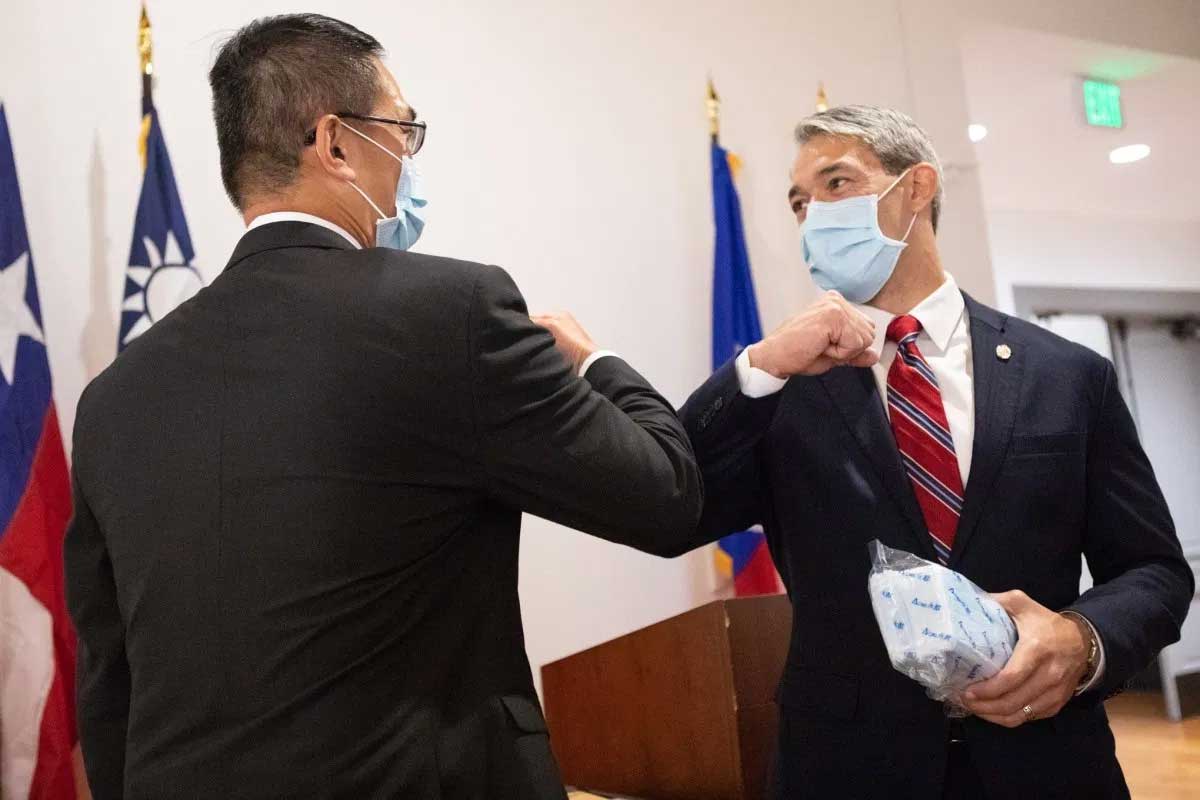 Seen on KENS 5, 16 June, 2020
Coffee shop owners struggle, but continue to feed seniors for free amid coronavirus pandemic
“We’re the kind of people that would probably give up on our business, rather than give up on our senior citizens.” 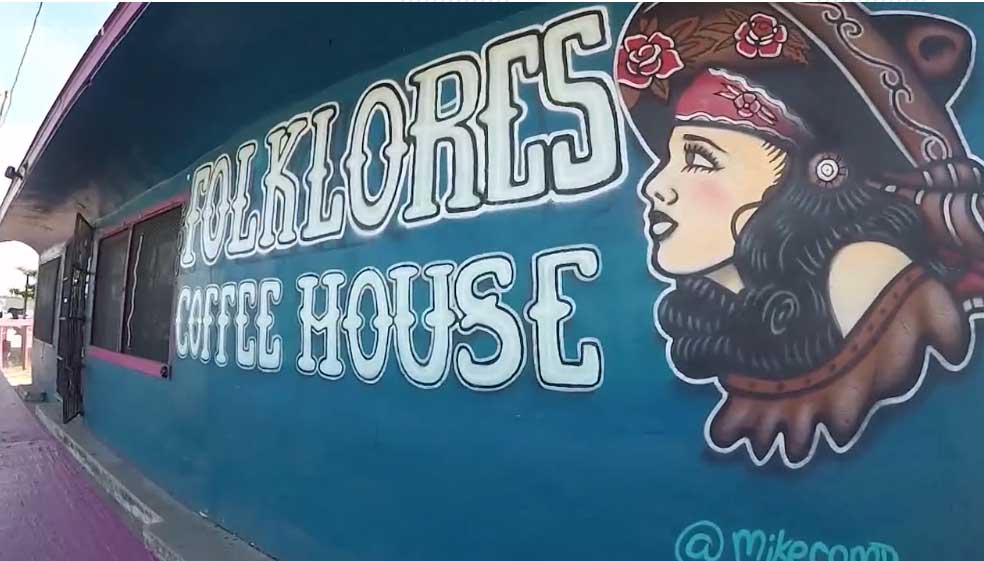 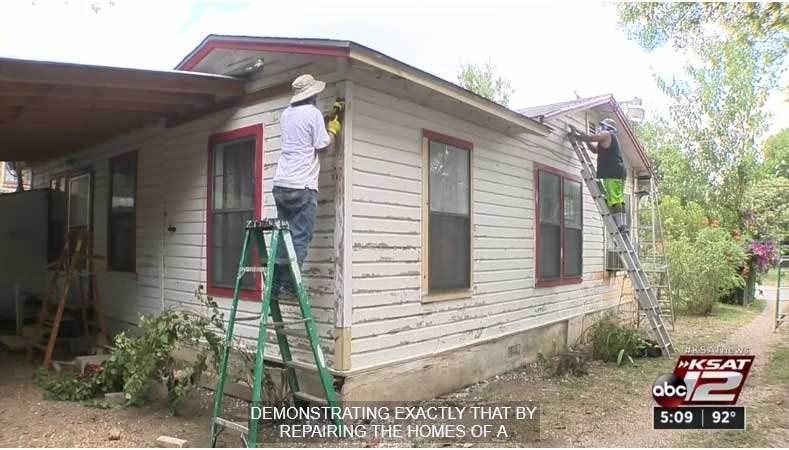 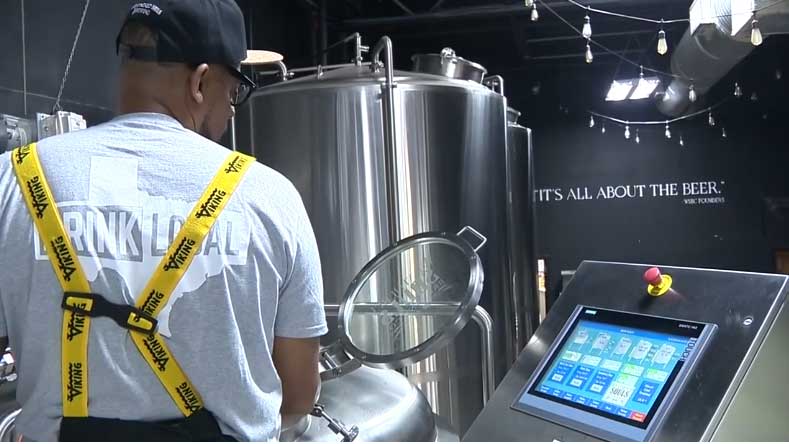 Seen on WOAI 4, 17 June, 2020
Children’s Court sees parental involvement jump 63% during pandemic
This “new normal” has worked so well, Judge Sakai expects it will become the norm, serving the child welfare system from both the physical and virtual courtrooms. 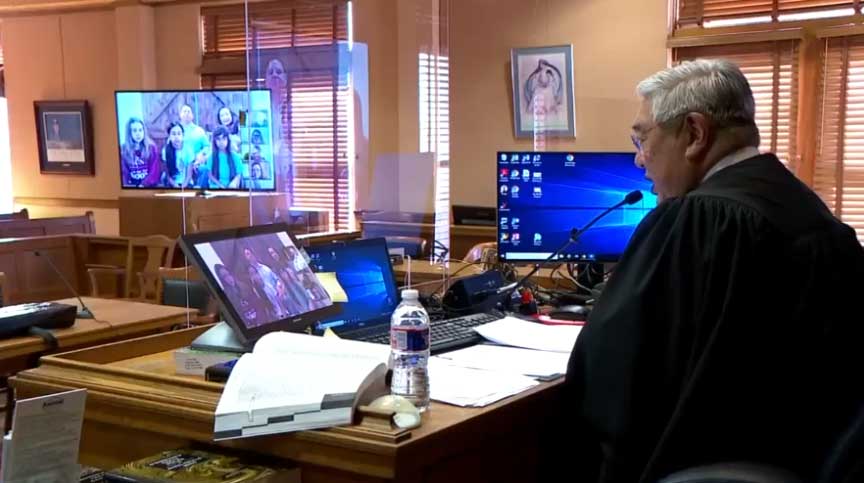 Found on The 74 web site, 17 June, 2020
To Reconnect Black Kids and Teens to the Great Outdoors, San Antonio’s Alex Bailey is Teaching Skills — and Confronting Structural Racism
The benefits of time outside remain less accessible to children in predominantly black neighborhoods which are often built and policed in ways that have led to a retreat from the outdoors. 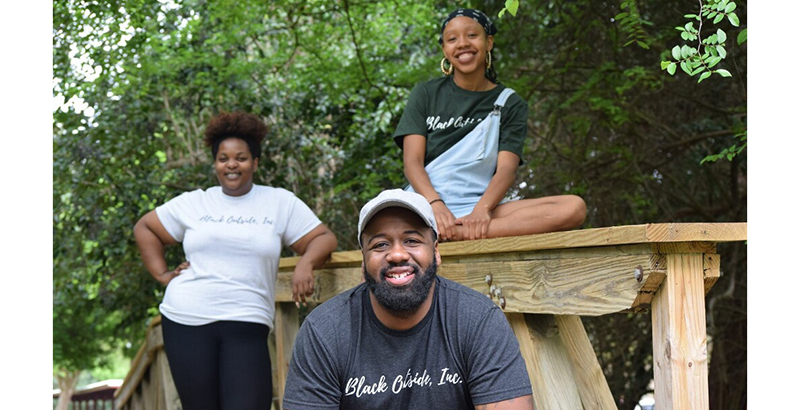 Found in the Current, 17 June, 2020
San Antonio Museum of Art and Poet Laureate Launch Project to Help Words Spark Change
“Action bags ” are intended to let those unable to take part in recent community vigils or protests raise their voices about racial justice or other causes. 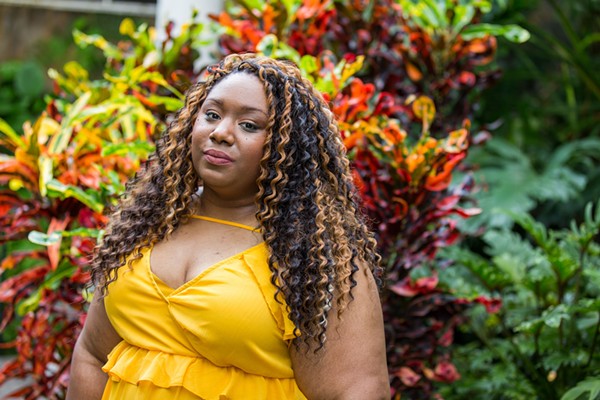