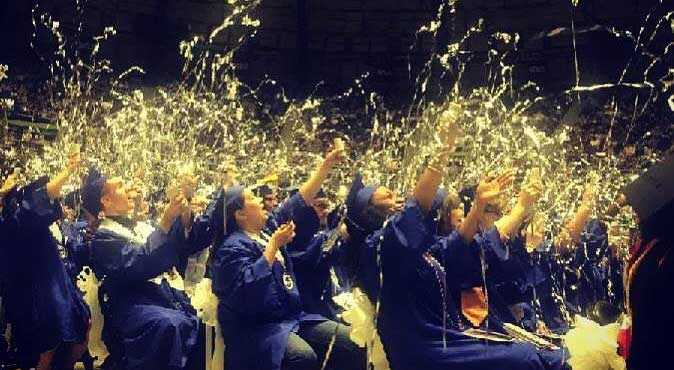 Let’s celebrate these St. Philip’s College graduates and the thousands of others who received their hard-won degrees from San Antonio colleges and universities this week! This weekly compassionate news roundup appears every Wednesday, and we tweet each story on our Twitter feed, @compassionNET1.

Seen on FOX 29, 9 May, 2018
Snack Pak 4 kids gearing up to help feed children this summer
Snack Pak 4 Kids provides food supplements to students who are identified by their teachers, creating food security for them over the weekend. 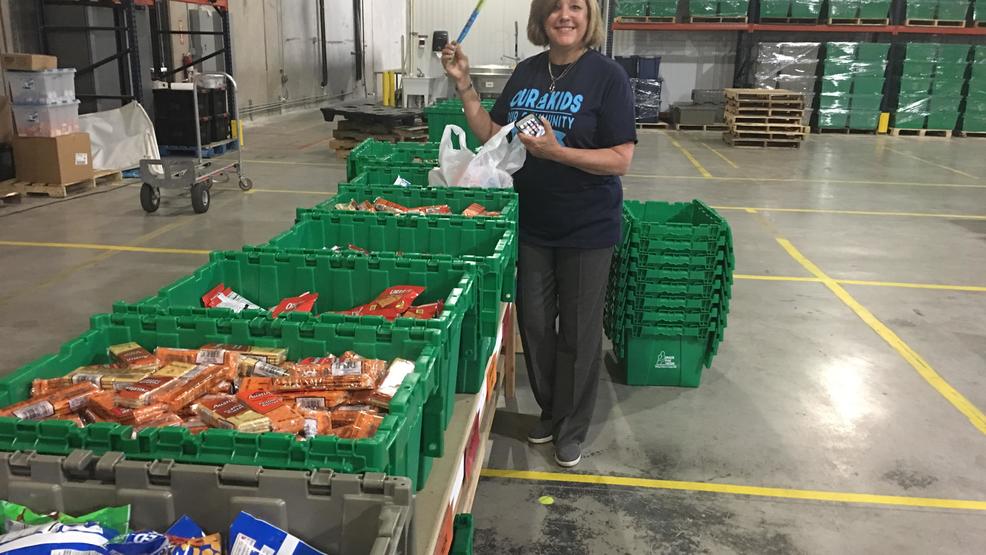 Found in the Current, 8 May, 2018
YouTube Names San Antonio Woman One of its ‘Creators for Change’
Narvaez’s winning proposal will develop a series looking at head coverings people wear for cultural and religious reasons. 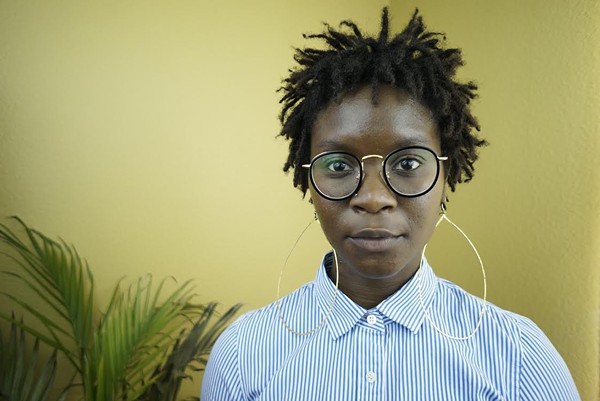 Seen in the Express-News, 7 May, 2018
Promotoras — a pilot program to help end child abuse
The pilot will help tackle child abuse in District 5, where the numbers of reported cases are staggering and which is one of the most economically distressed areas in our city. 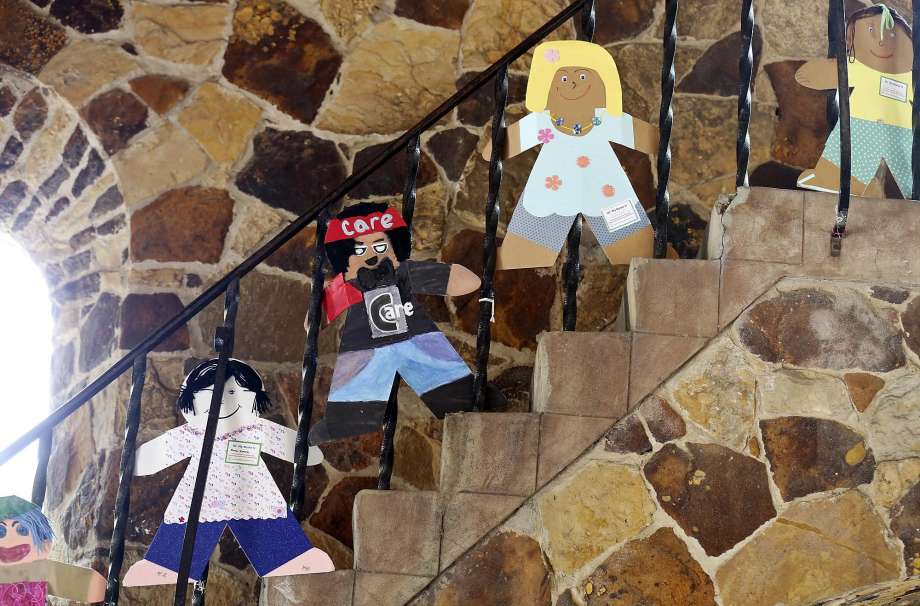 Found in the Express-News, 7 May, 2018
David Robinson honored for his work with leadership and education
The NBA Hall of Famer received the “Leadership in Education Award” for his family’s work through the Robinson Family Foundation which contributes to community development and education. 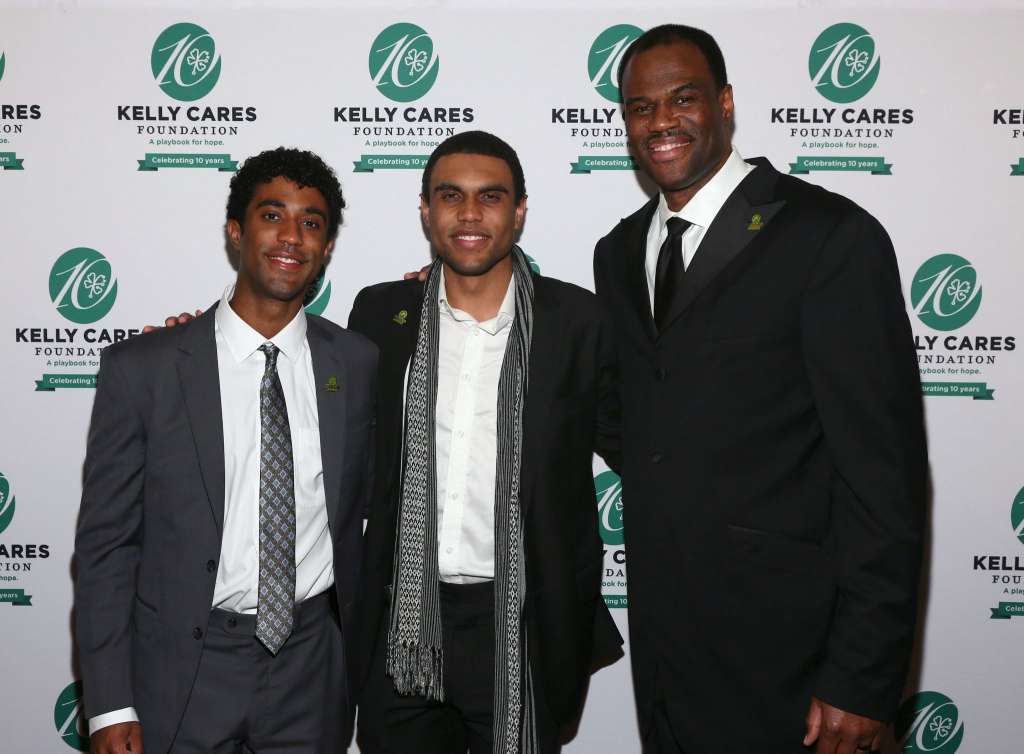 Found in Texas Monthly, 9 May, 2018
Irasema Cavazos: Stay in the Workforce to Support Other Women
We need women in leadership, so that women hear our stories. 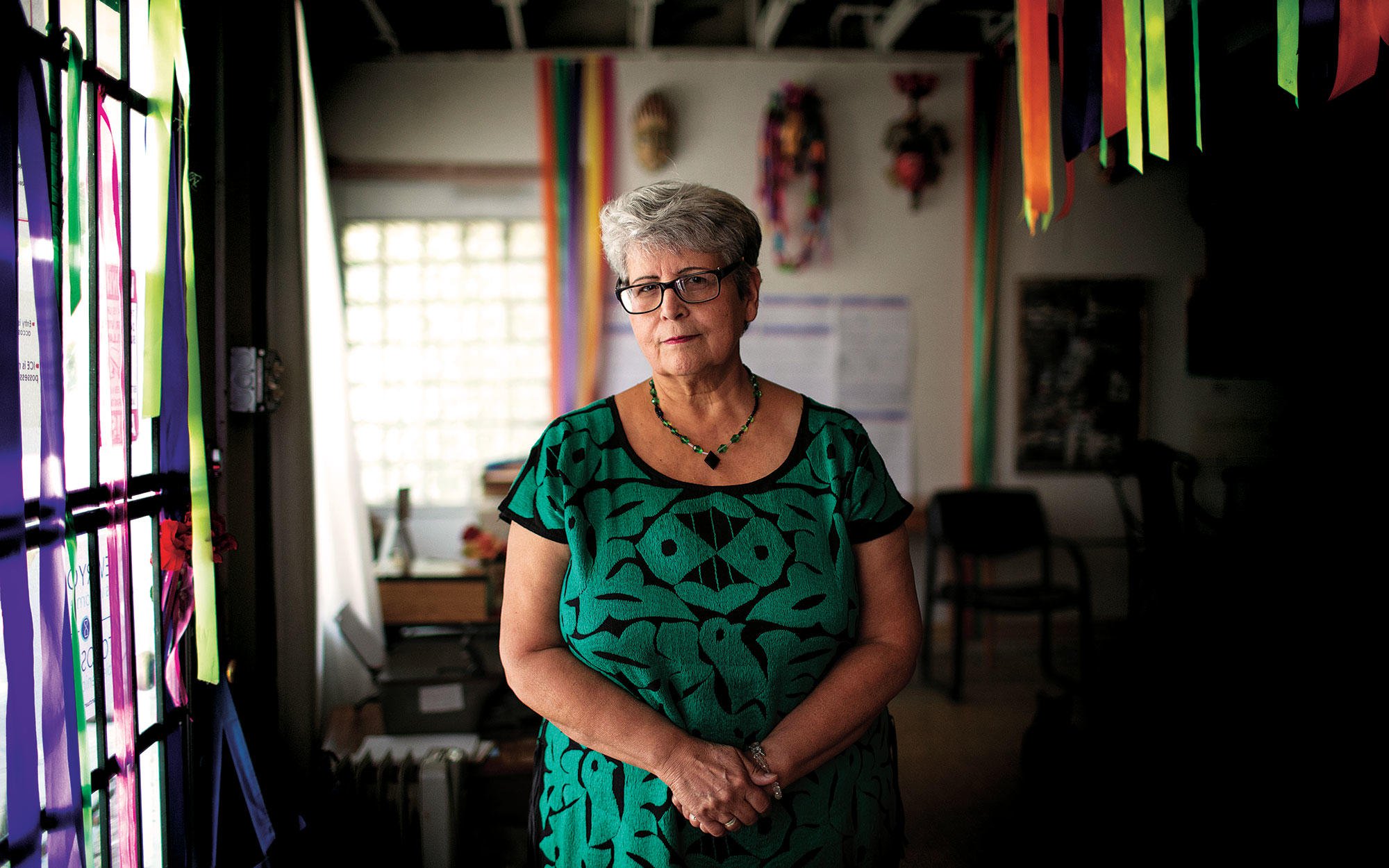 Found on the UT Health San Antonio web site, 2 May, 2018
Students, faculty give thanks for body donors
Students discussed how anatomical studies enhanced their education and thanked families of the donors for their loved ones’ altruistic gifts. 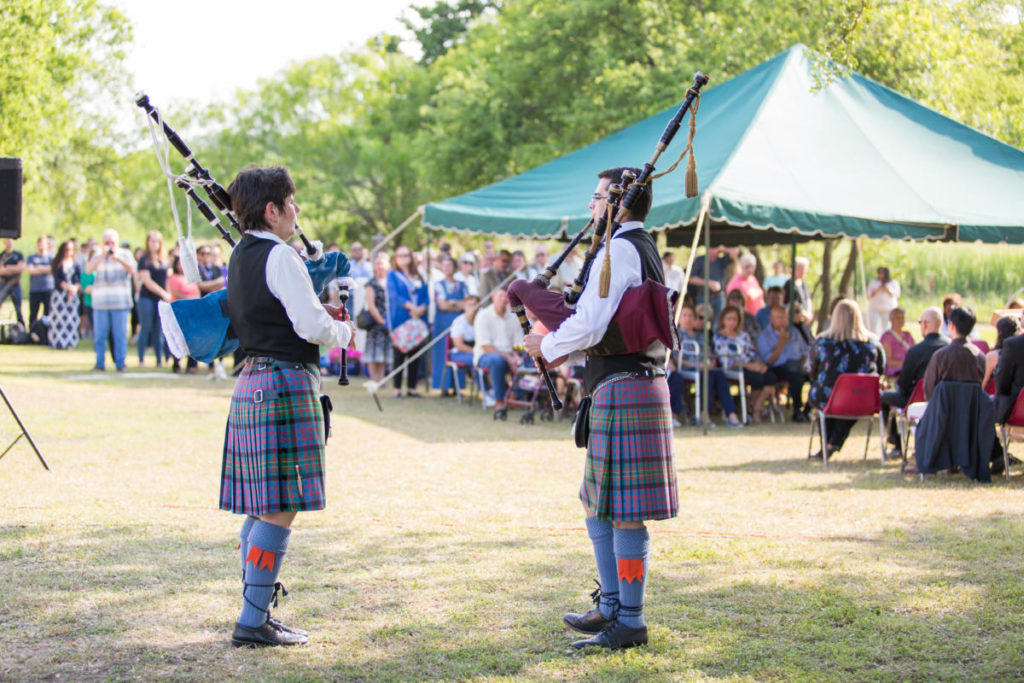 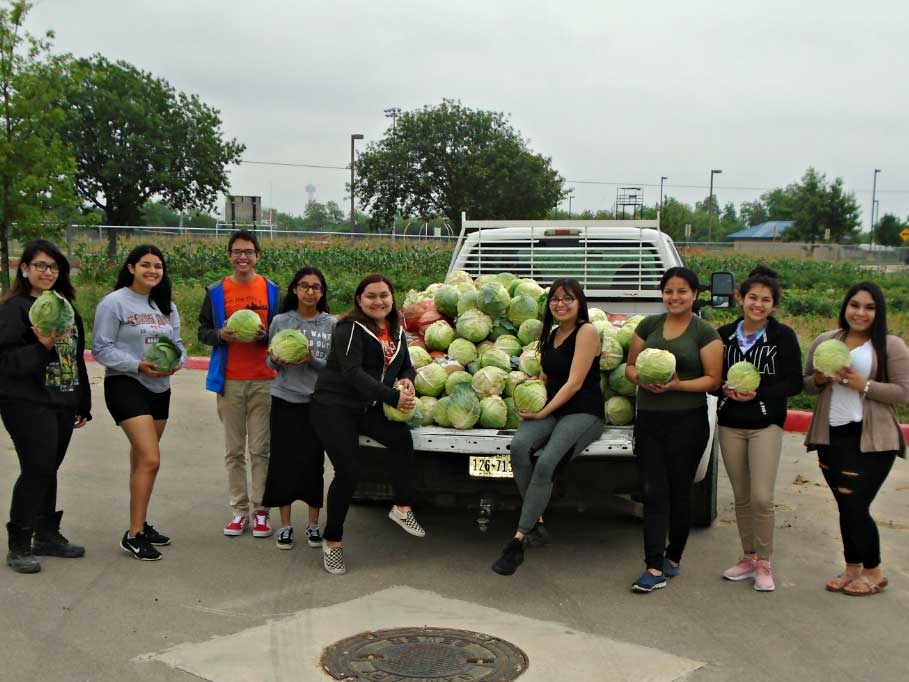 Found in the Express-News, 10 May, 2018
Tenants complain of displacement as new park opens
“San Pedro Creek is being renovated for all of us — not just for those who can afford it … If people get hurt, are displaced through that process, we need to have policies in place that protect them in some way.” 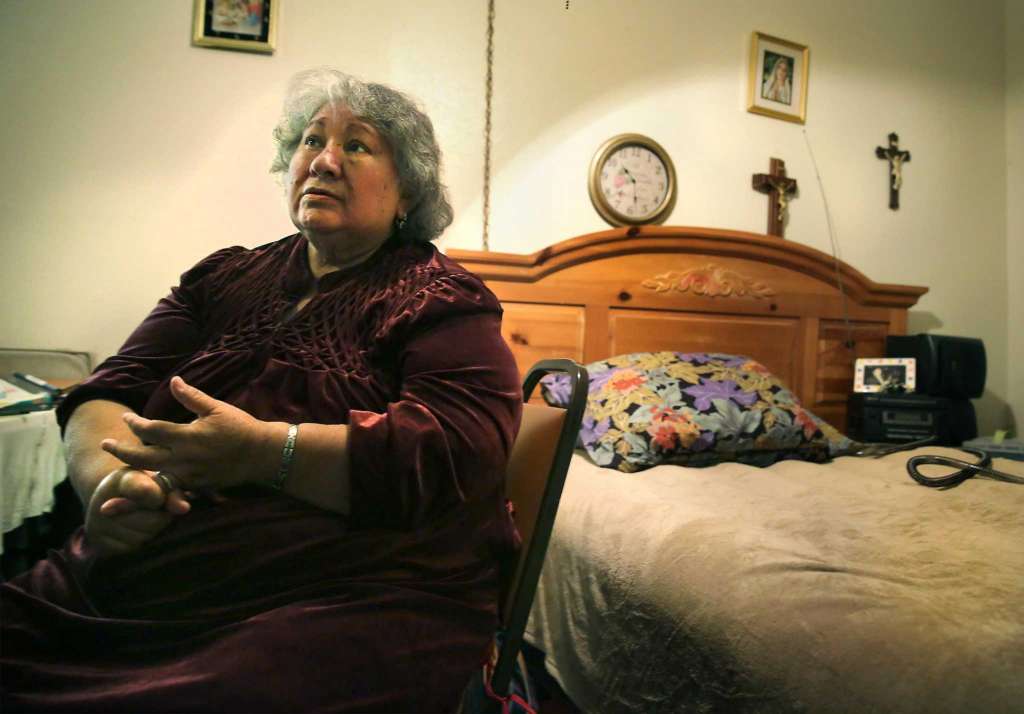 Seen in the Express-News, 10 May, 2018
Bail reform groups free moms from Bexar jail
Activists against the cash bail system said the usual alternative to coming up with the money — pre-trial incarceration — “has catastrophic impacts” on families and communities. 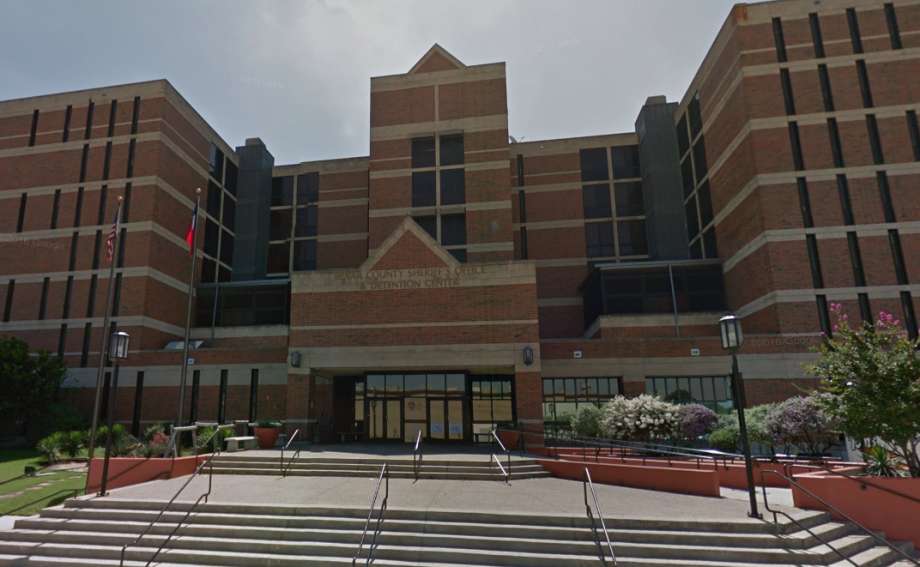 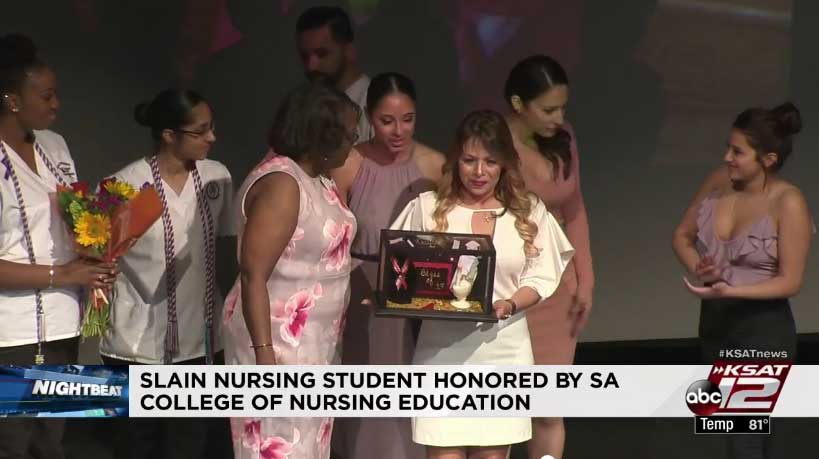 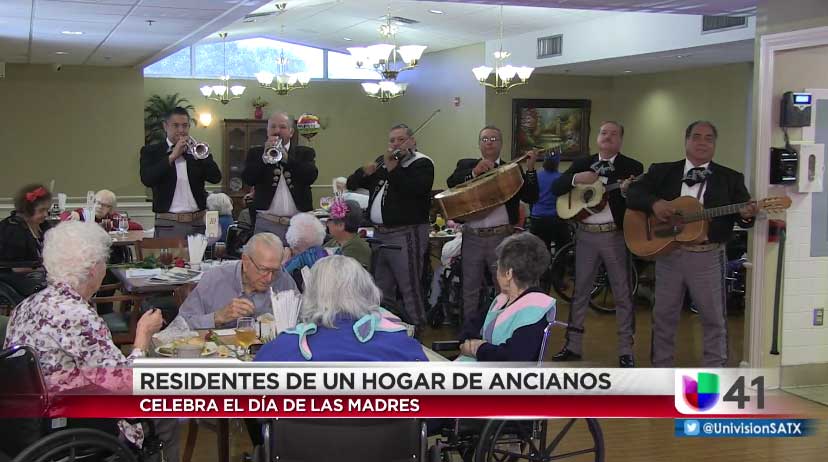 Found in Out in SA, 4 May, 2018
Gene Elder Interviews Frates Seeligson, Director of Confluence Park
There is immeasurable value to public open green space – physically, mentally and economically – and there are more than 2200 acres of it along our river in San Antonio. 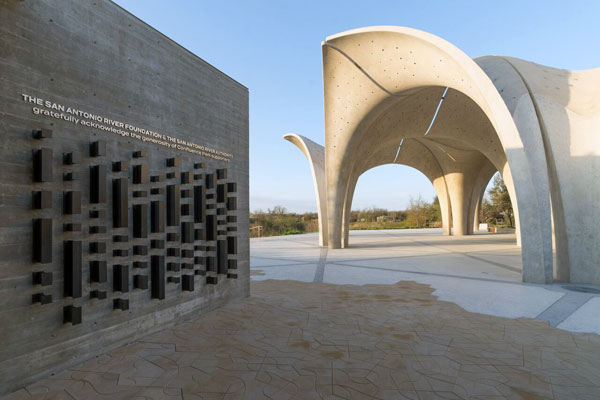 Found on the Player’s Tribune, 11 May, 2018
An Open Letter About Female Coaches, by Pau Gasol
“I just think it’s this beautiful thing, you know, to see the NBA begin to reflect the larger world.” 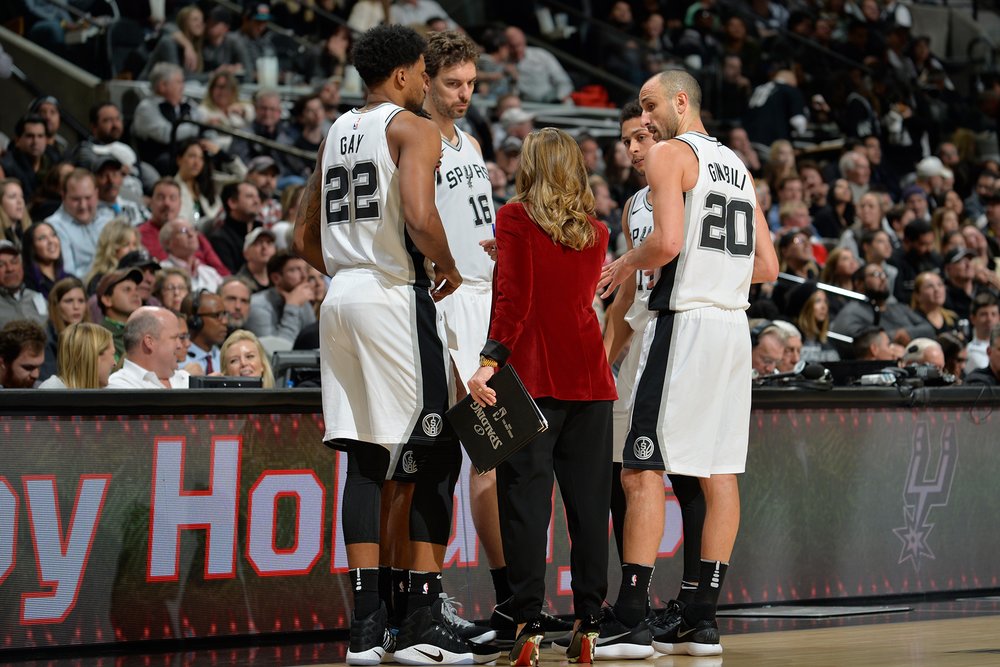 Seen on KSAT 12, 11 May, 2018
New East Side bar donates all profits to local charities
The Cherrity Bar opened its doors in late March at 302 Montana Street. 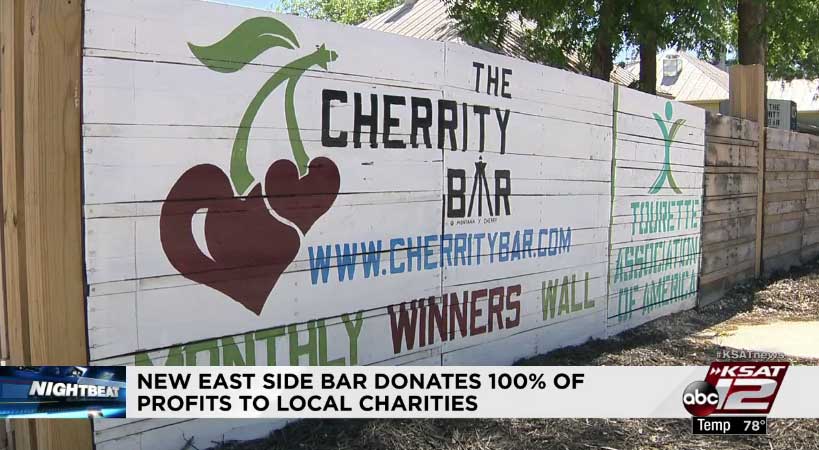 Heard on Texas Public Radio, 11 May, 2018
From Syria To San Antonio: One UTSA Graduate’s Story
“I believed in myself because someone else believed in me.” 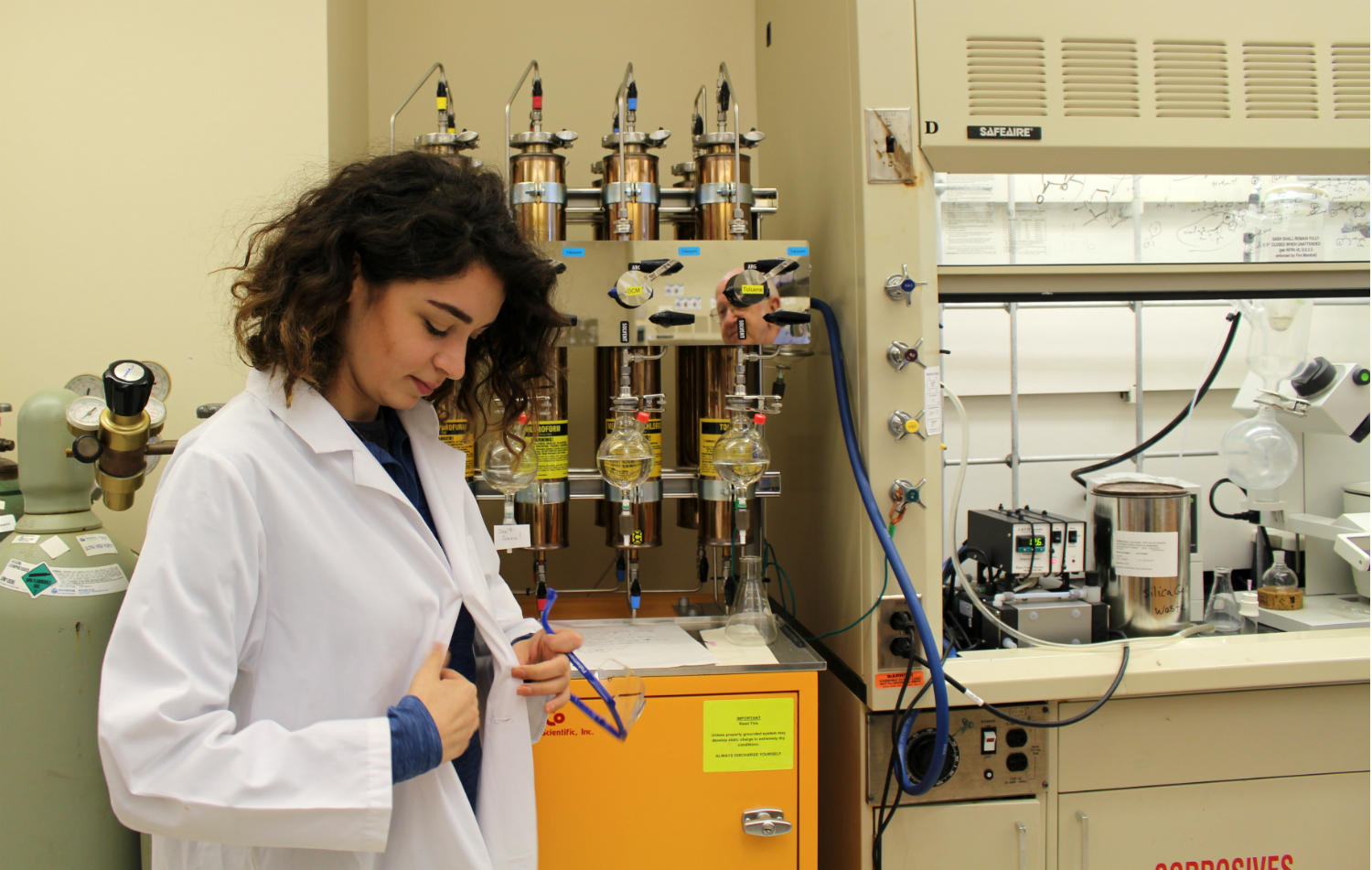 Found on the Downtown San Antonio web site, 11 May, 2018
CHEF Teaching Kitchen: Bringing Families Together
“It’s all centered around healthy food, but it’s really about family bonding and growth together.” 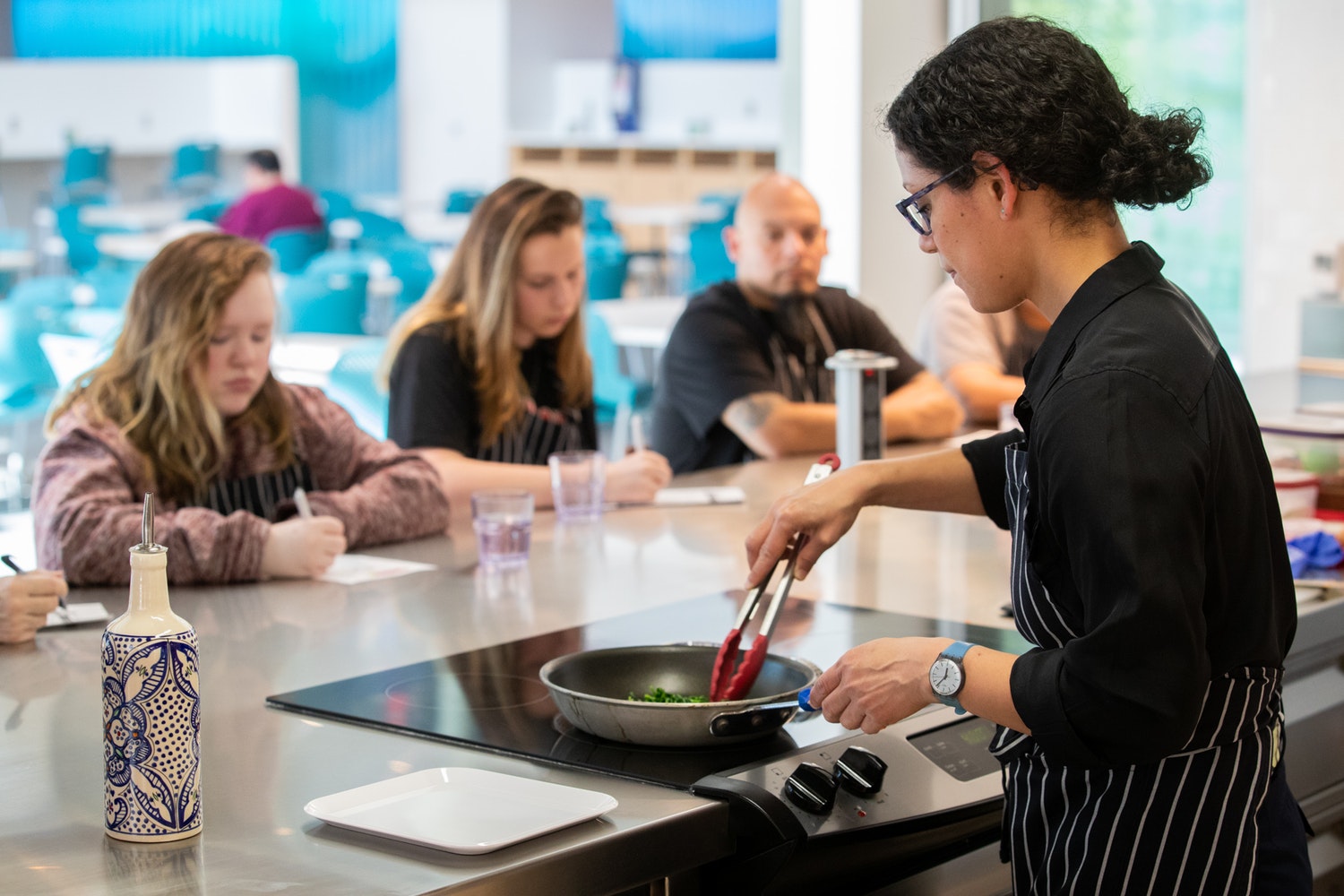 Found in the Express-News, 12 May, 2018
Students get outfitted for prom with a non-profit’s help
They also sponsored students who couldn’t afford the $34 cap and gown required to walk the stage at graduation. 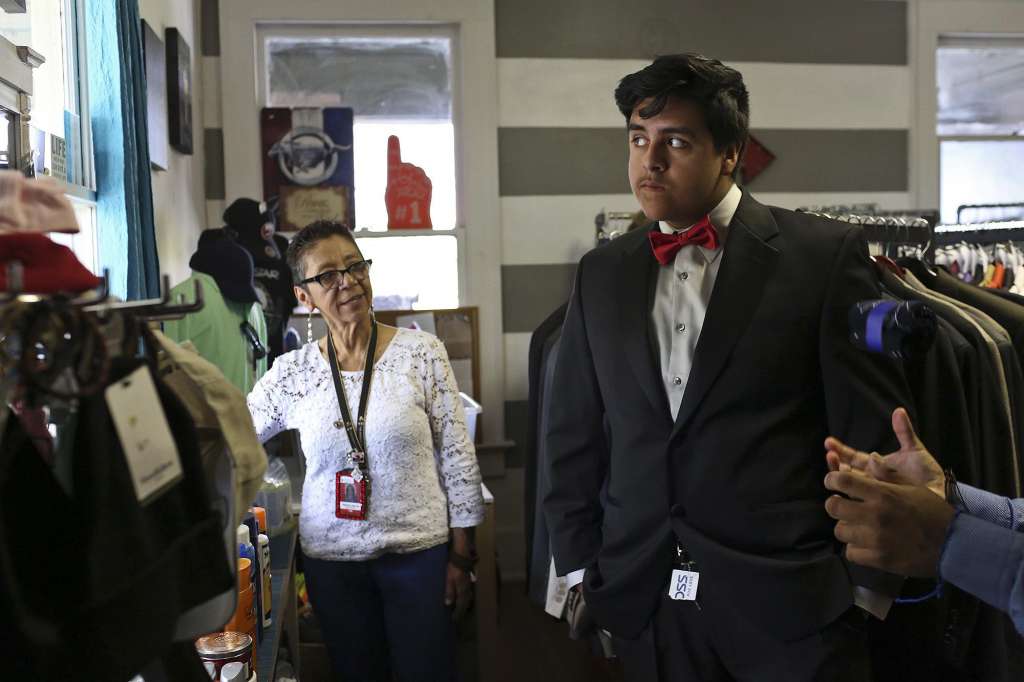 Seen in the Express-News, 13 March, 2018
Mail carriers help food bank get donations
Last year’s Stamp Out Hunger day, always held the second Saturday of May, yielded between 250,000 and 275,000 pounds of food. 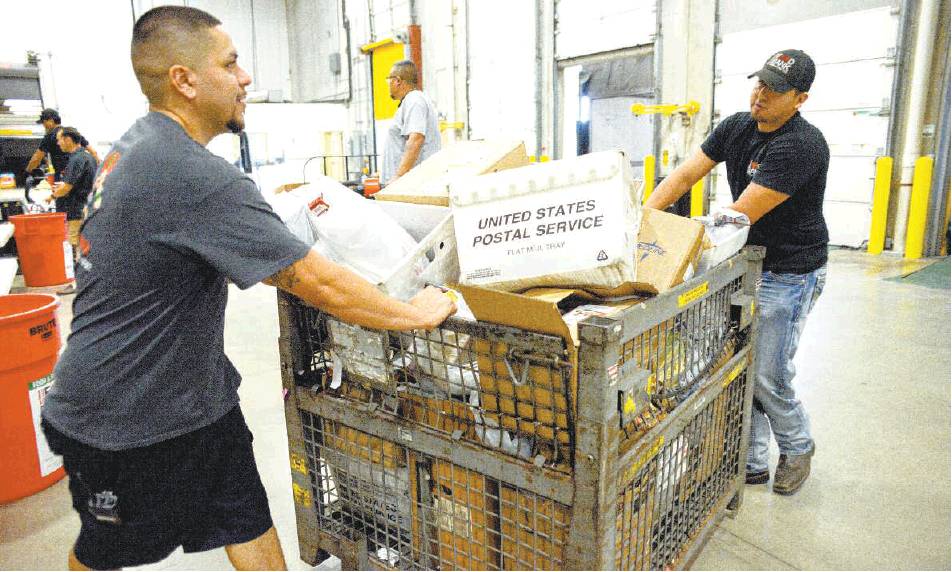 Seen in the Express-News, 13 May, 2018
Catholic Charities unveils mobile unit
It will have weekly stops to provide food, distribute clothing and blankets; the unit will also provide assistance across the country after a natural disaster or tragedy. 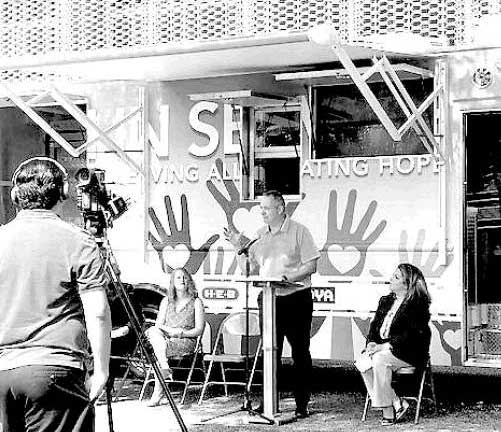 Seen in the Express-News, 13 May, 2018
Charity, joy part of iftars for Muslims
At 2 S.A. mosques, feasts after daily fasting during month of Ramadan open to public. 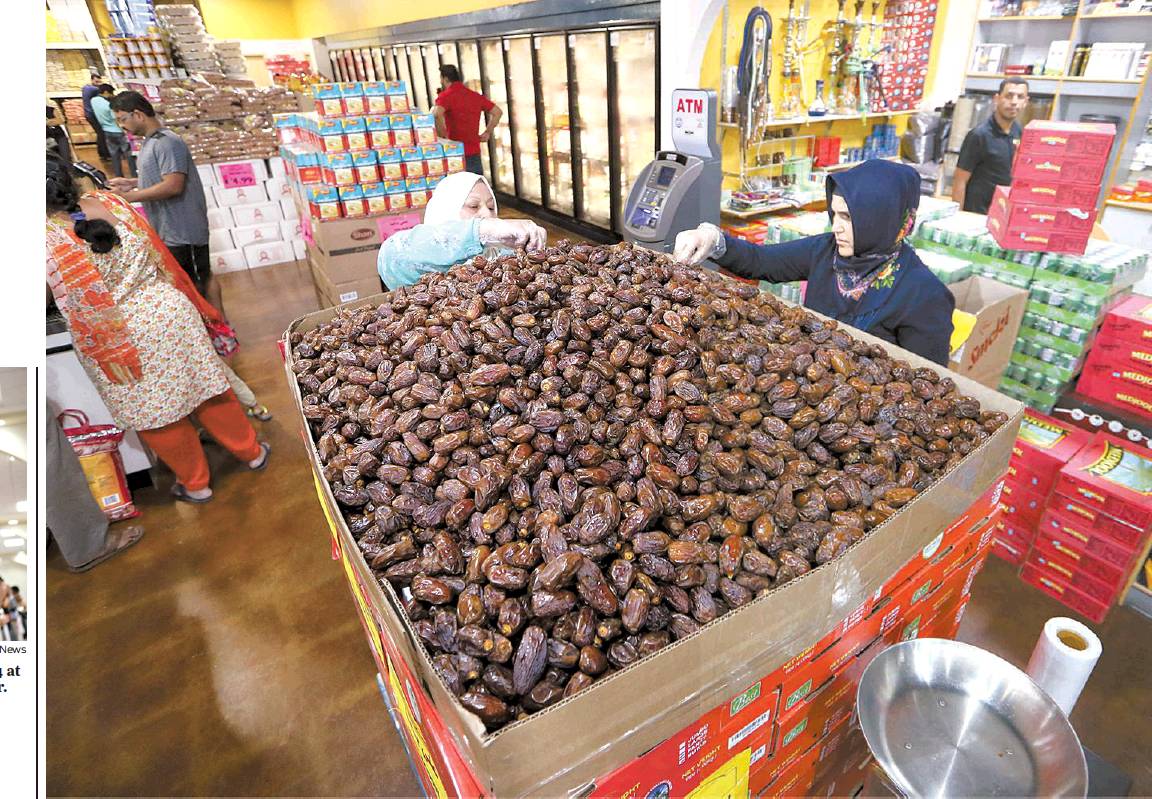 Found on KENS 4, 13 May, 2018
Children’s shelter and Pets Alive ally to help kids and animals
Children read to the cats and dogs; having a bond with an animal is therapeutic. 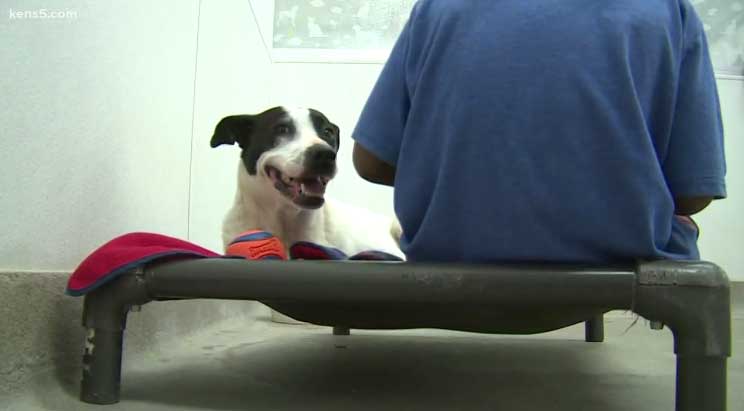 Seen on KENS 5, 13 May, 2018
Advanced Smile Care provides patients with free dental services on Saturday
Nearly 190 patients got the help they needed. This is the 9th year of the program. 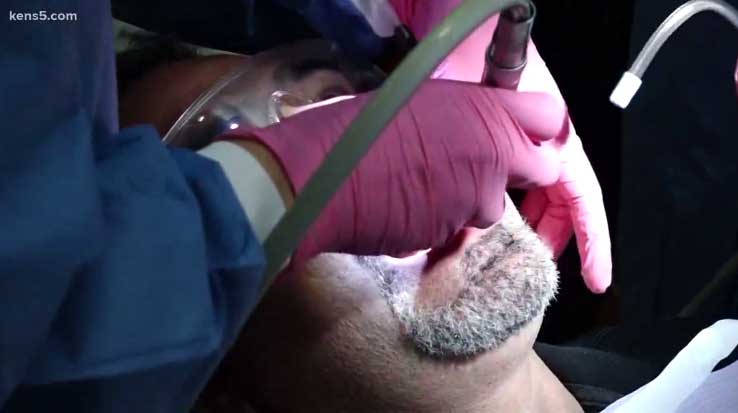 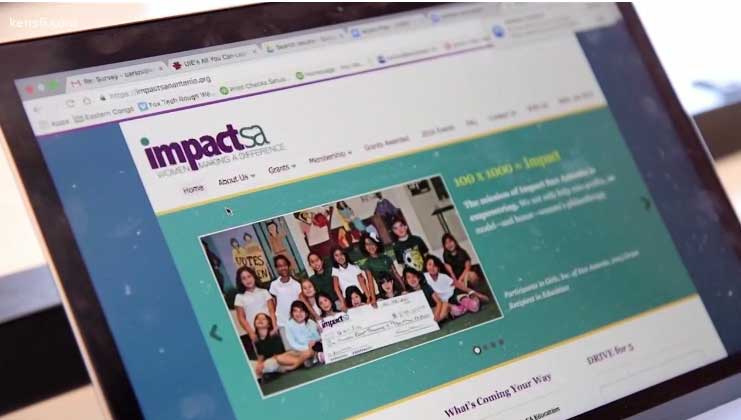 Seen on KENS 5, 13 May, 2018
Local man donating pools to S.A. kids extends travels to East Coast
“Whatever resources you have, help someone in need. A little bit of kindness will go a long way.” 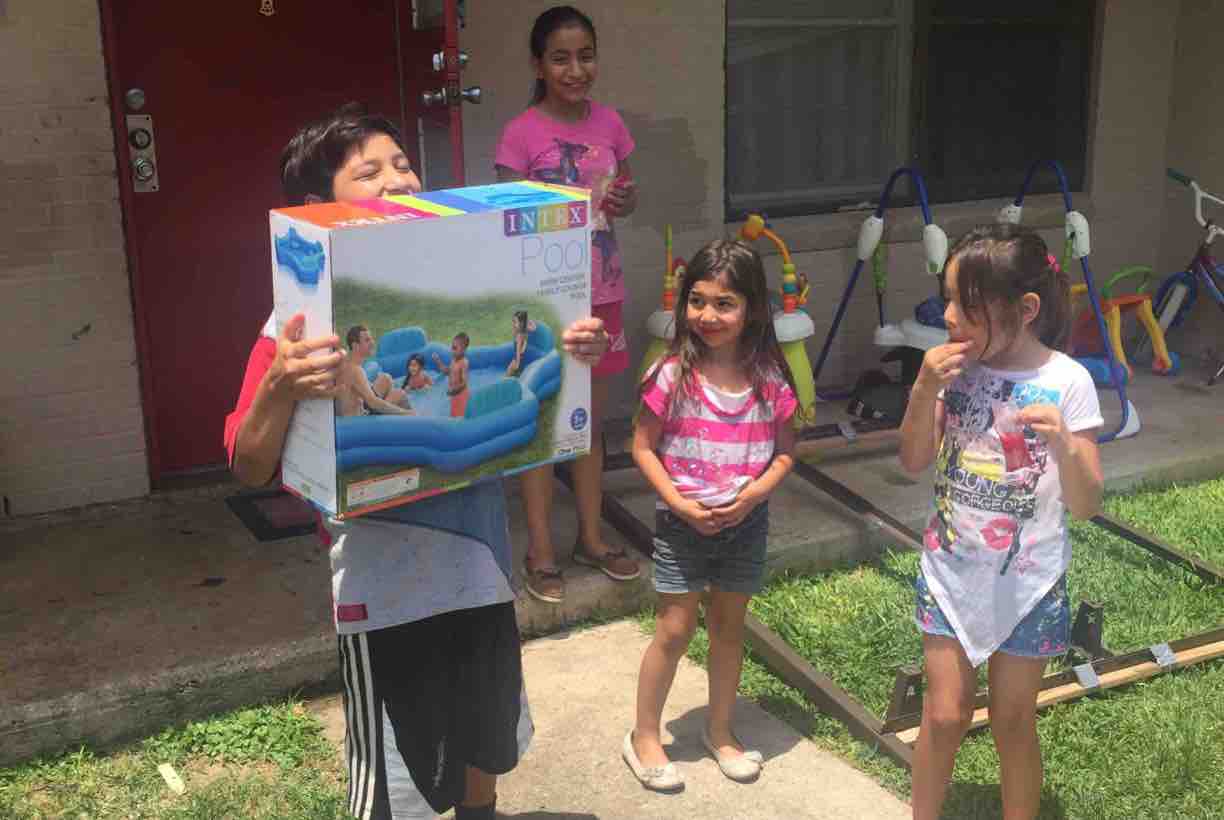 Found on KSAT 12, 14 May, 2018
Officials hope new mental illness concept will save lives
Officials hope to extend lives with an integrated method of embedding primary care and medical services at a mental health clinic on Fredericksburg Road. 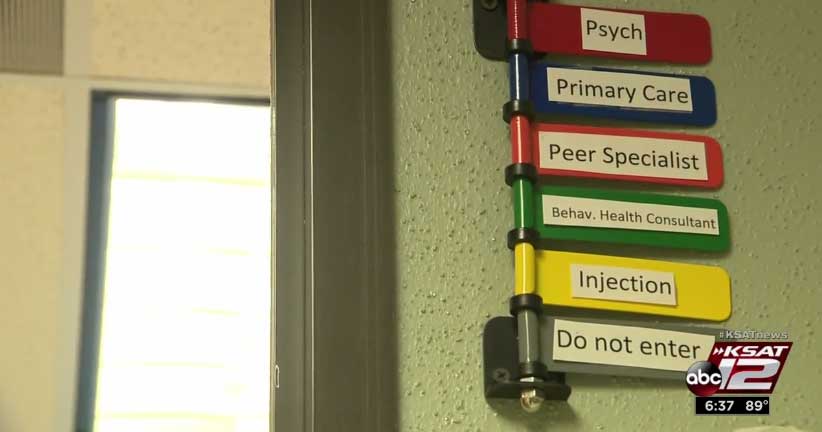 Read in the Express-News, 15 May, 2018
SAPD bike officers teach mechanics to special needs students
The officers gain better understanding of people with intellectual disabilities, while the students come to see police as more than just authority figures who make arrests. 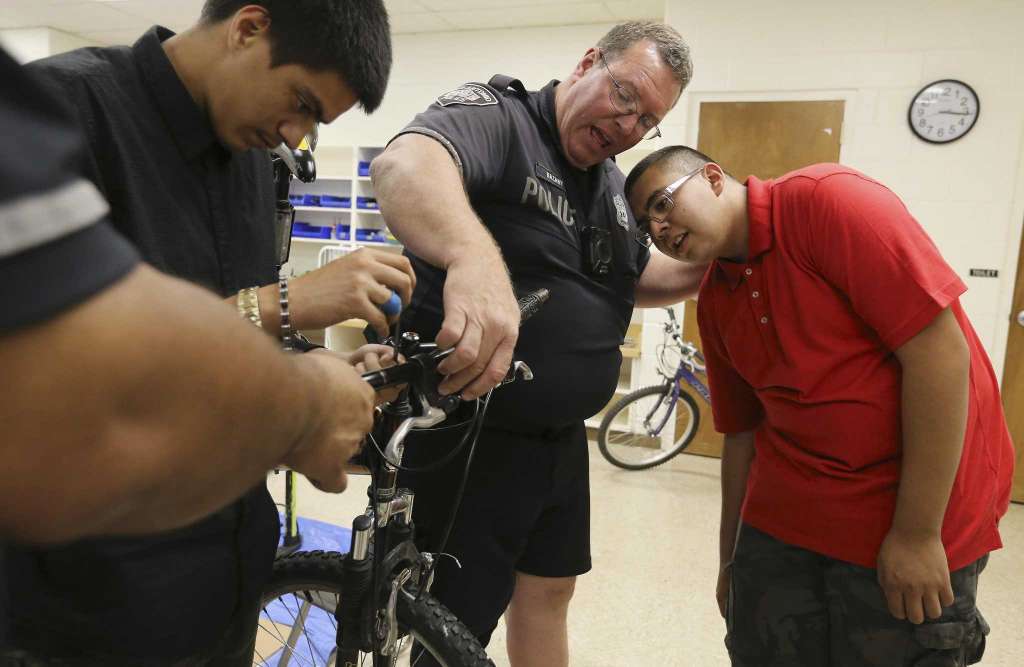 Found in the Rivard Report, 15 May, 2018
Longtime Charleston Mayor to Nirenberg: Prioritize People, Beauty
SA affirmed its commitment to prioritizing people when in July 2017 it became one of at least 70 Compassionate Cities worldwide during his first Council meeting as mayor. 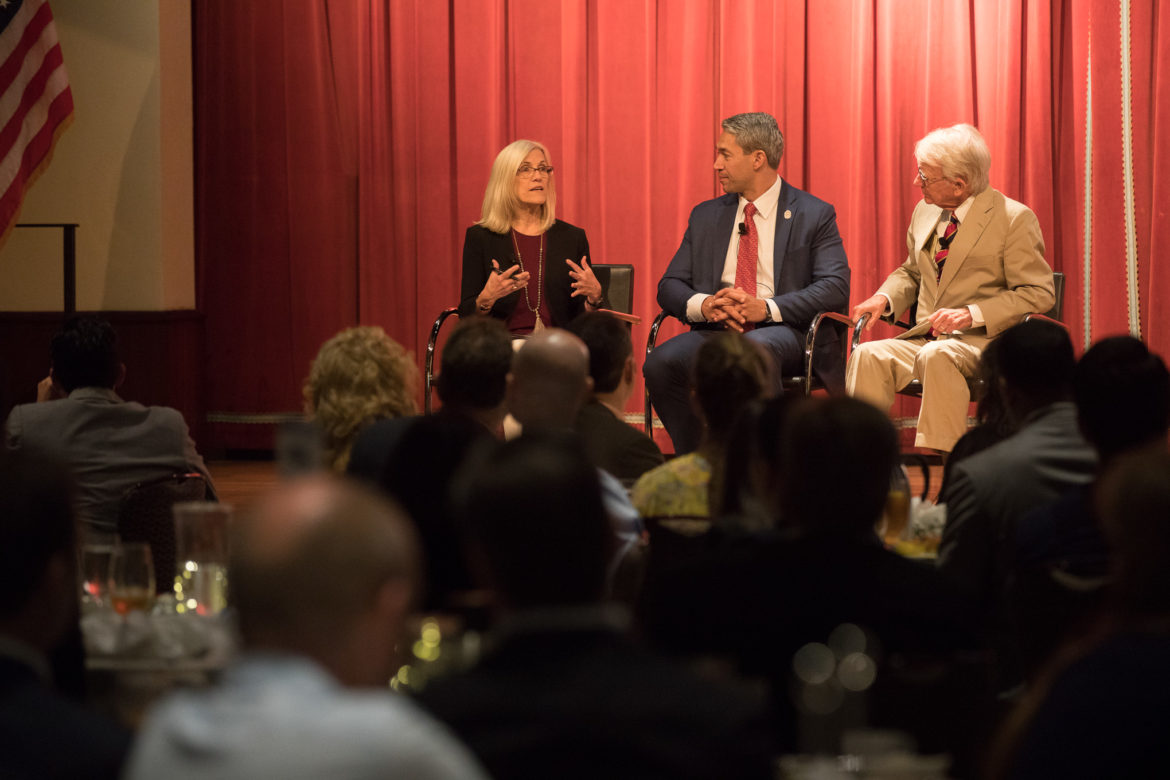 COMPASSIONATE SAN ANTONIO . . . is a grassroots movement that promotes, supports and celebrates San Antonio’s commitment to be a world-class compassionate city: one where the civic government, the religious and volunteer organizations, the businesses, the community and its educational institutions come together to recognize the importance and value of compassion in the life of a city and by doing so create an ethos of compassion and a safety net for its most vulnerable citizens. #compassionateSA