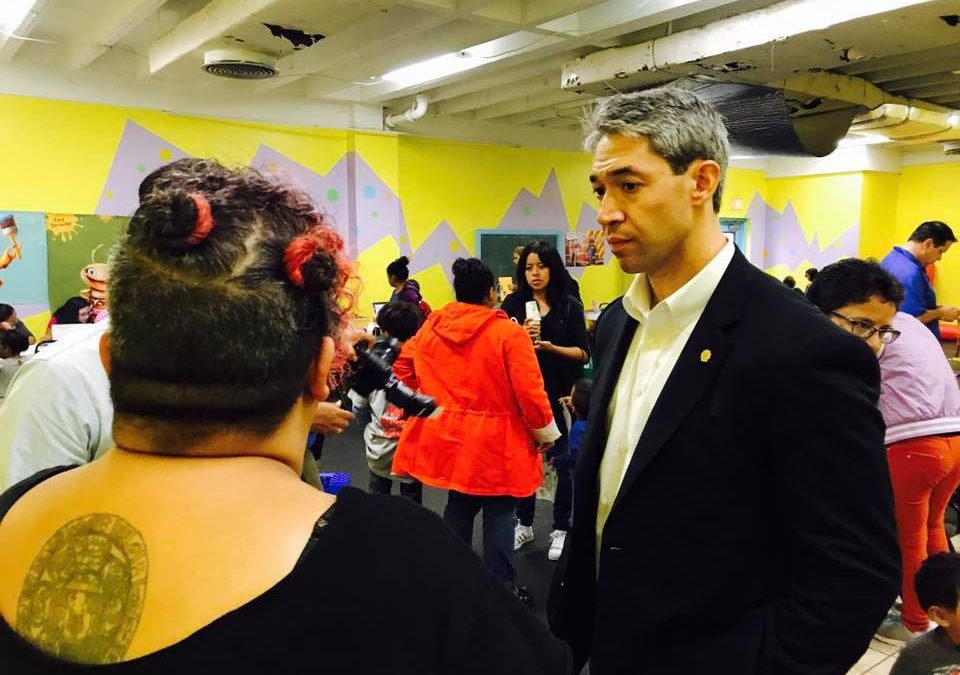 What does compassion look like? It looks like THIS! Every Wednesday afternoon Compassionate San Antonio published a news roundup of our city acting with compassion.

Compassion is a universal language. Our priority in San Antonio is the safety of all and no one seeking shelter has been, nor will be, turned away. Thank you to RAICES, IWC, and Travis Park United Methodist Church for your compassion and service to the 50 immigrant and refugee mothers and children that were left stranded yesterday in San Antonio. Thank you for allowing my family and I to visit with you today and thank you for your continuous support to those most vulnerable. I’m proud of our city for stepping up to help and provide a dry place to sleep, clothing, diapers, and refuge. Our city is strongest when we look out for one another. #CompassionateSA 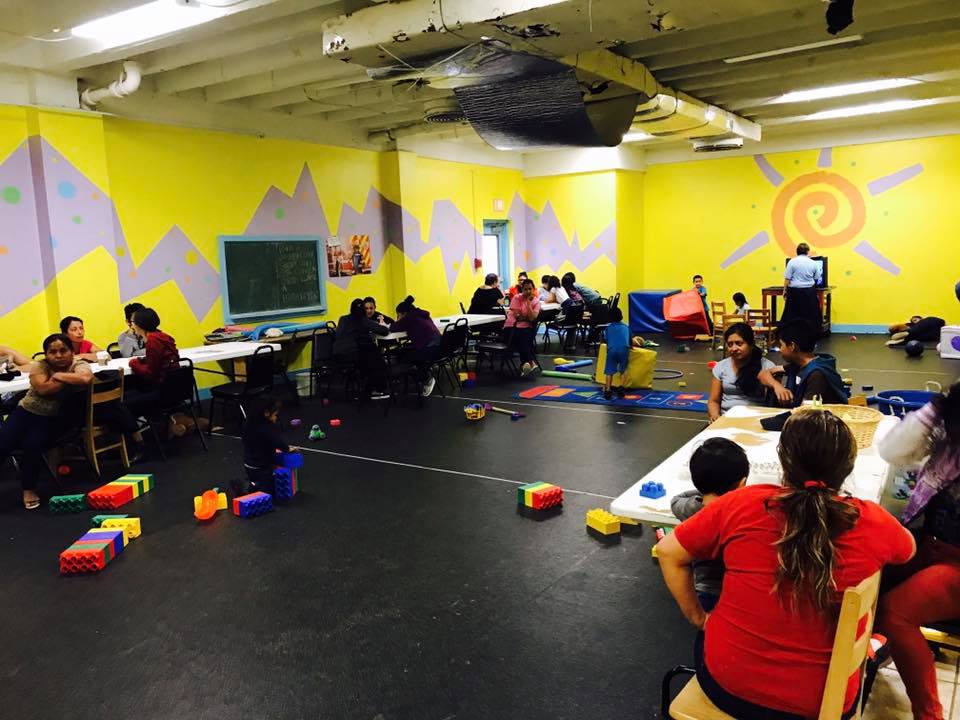 Read in the Express-News, 26 August, 2017
Hardberger to Nirenberg: ‘Stay in charge’
“I think the lesson from that is, while there may be a tendency to stand around and scratch your head and figure out where all the pieces fit before we say yes, we start first from a place of compassion and say, ‘Because there is need, we will fill it,’” [San Antonio Mayor Ron] Nirenberg said. “That’s our attitude.” 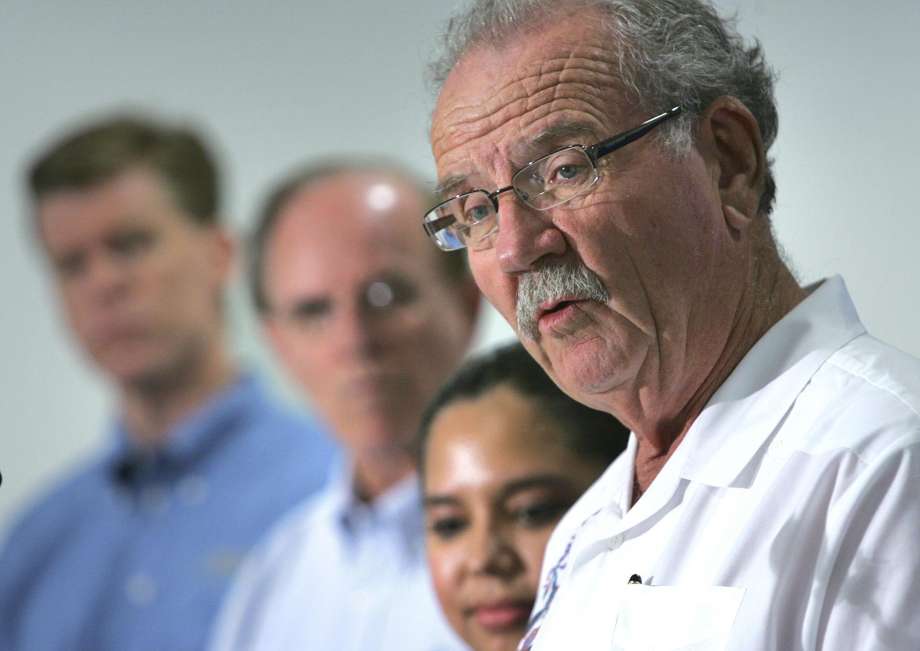 Heard on NPR Morning Edition, 28 August, 2017
San Antonio Prepares For More Evacuees From Aftereffects Of Harvey
NIRENBERG: Well, you know, we are a compassionate city first. You know, we simply ask how we can help.

Found on the SA2020 web page, 29 August, 2017
Compassionate SA: Rallying to Help our Texas Neighbors
As it became clear that we’d be spared the worst of the storm, our local government and nonprofits turned their focus to helping evacuees and other communities. 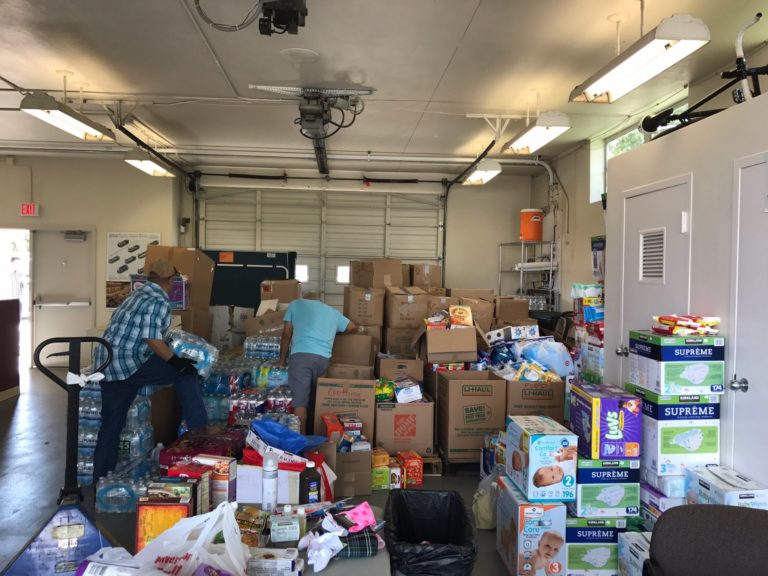 Found on KTSA, 23 August, 2017
Dozens of SAPD Officers Honored by Dallas PD
“To come out, to leave their families, to leave their job, their community to come support us in our community, the least we can do is come down and show them that we really appreciated their sacrifice for us,” [Dallas PD Assistant Chief John] Lawton said. 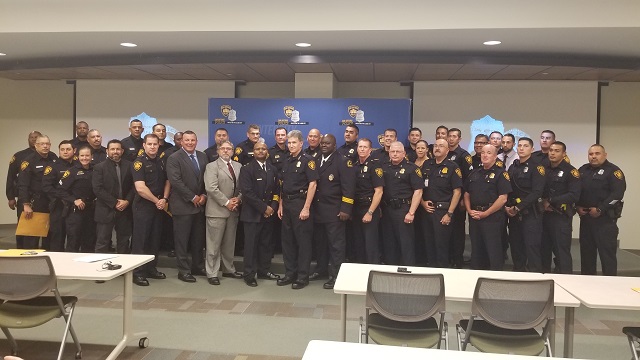 Seen on NOWCastSA, 24 August, 2017
Solidarity Vigil at Trinity University
“Being here together,” [Trinity University President Danny Anderson] said, “we are all working to shine that light to dispel the darkness that destroys, that pulls us apart, that creates the racism, the bigotry, the violence.” 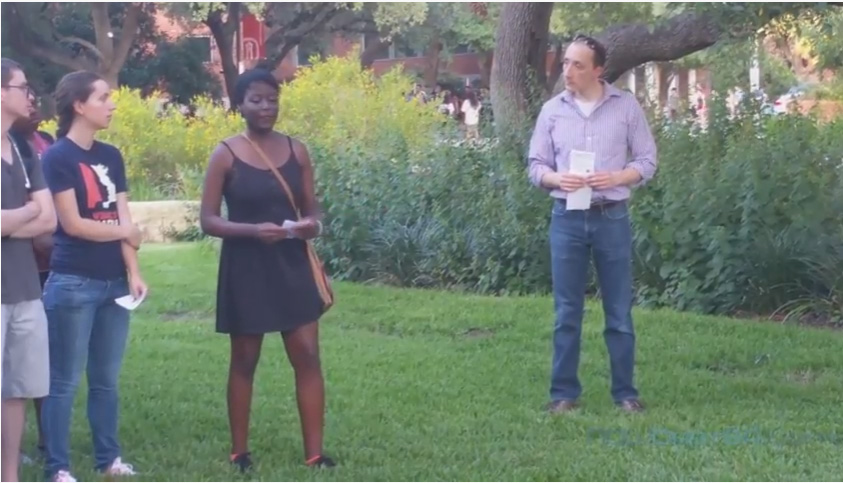 Found in the Express-News, 24 August, 2017
We can see through the darkness
The survival of the human race is dependent on both the sun and the moon. It is time that we recognize that our survival is also dependent upon our ability to live together in harmony, accepting differences, encouraging, understanding, treating each other with respect and dignity. 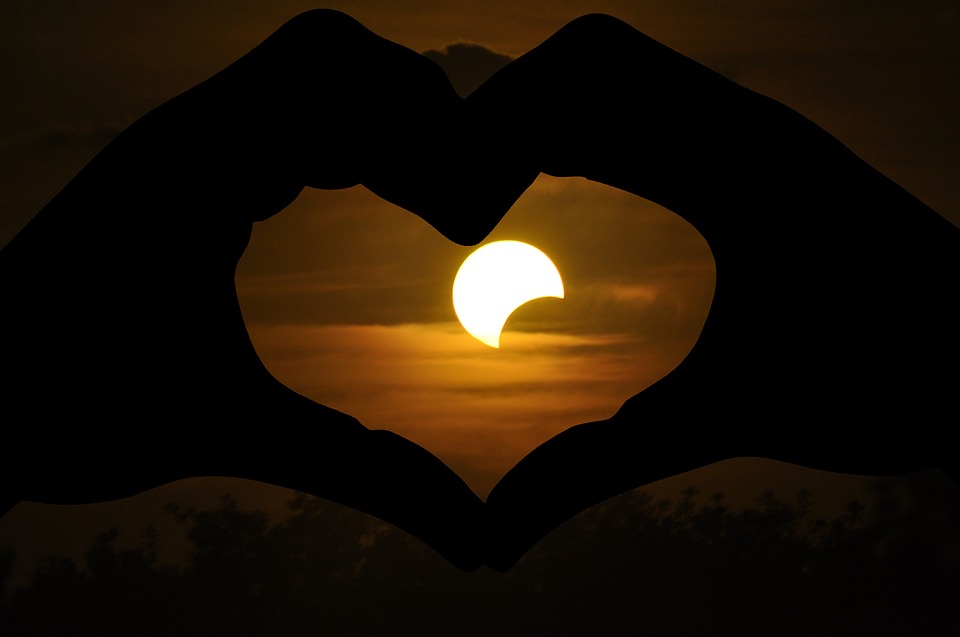 Seen on KSAT12, 11 August, 2017
Stand Up San Antonio holds event to end 90-day peace initiative
“Our thought process is if we bring the community together, they’re less likely to shoot each other because they know each other,” said Derek Taylor, Stand Up SA director. 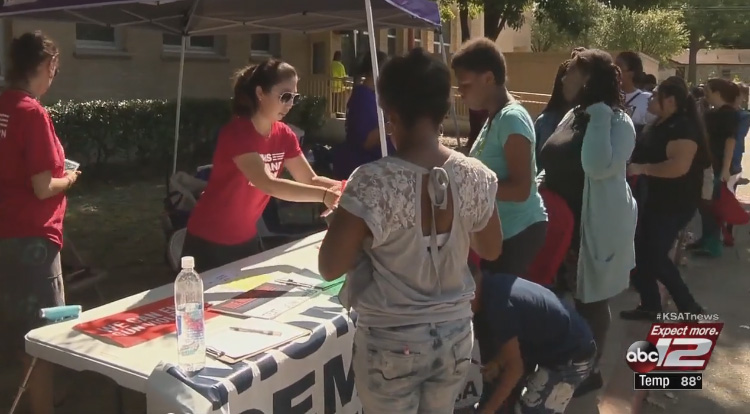 Found in the Rivard Report, 28 August, 2017
San Antonio Welcomes Evacuees, Deploys Help for Harvey
“They’re our neighbors, so we just want to show a helping hand,” [SAWS director for collection and distribution Gordon} Mahan said. “I’m sure they’d do the same for us.” 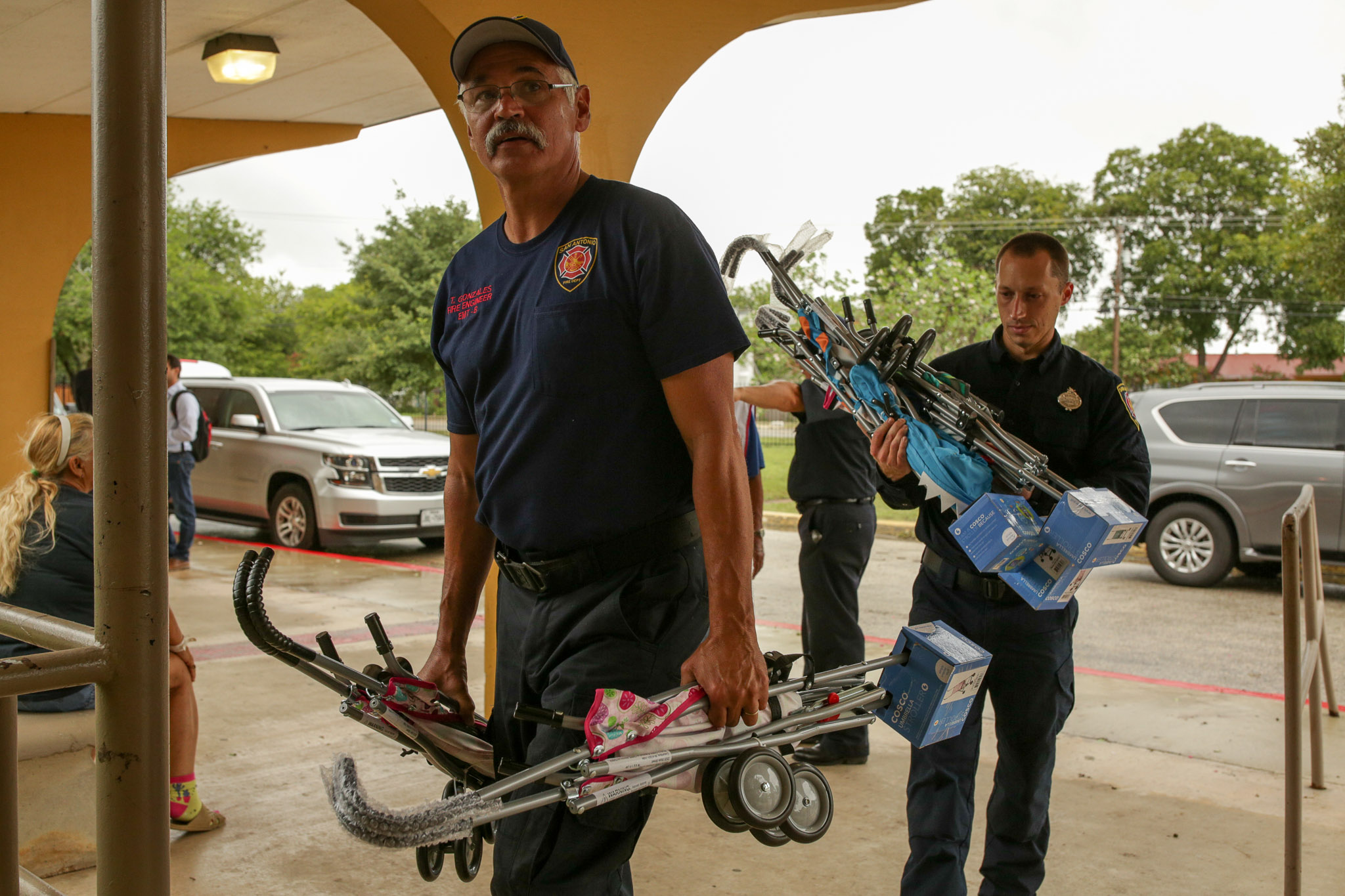 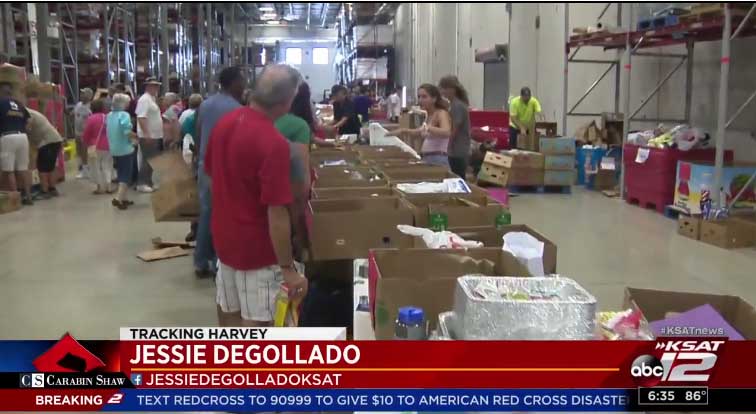 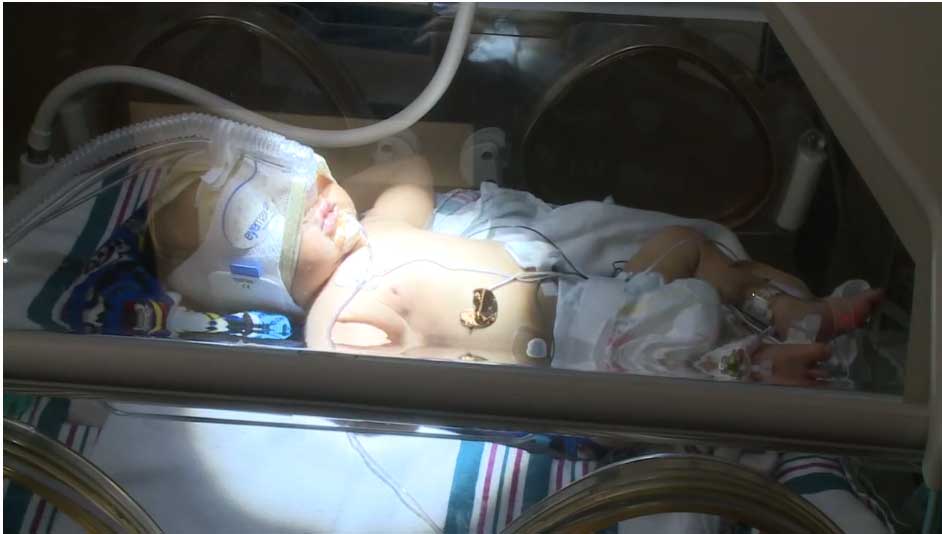 Heard on The Source, Texas Public Radio, 27 August, 2017
Bexar County Coalition Aims To Combat Opioid Epidemic
Bexar County has the third highest rate of overdose deaths per capita in Texas behind Dallas and Harris counties and leads the state in the number of newborns suffering from drug withdrawal symptoms. 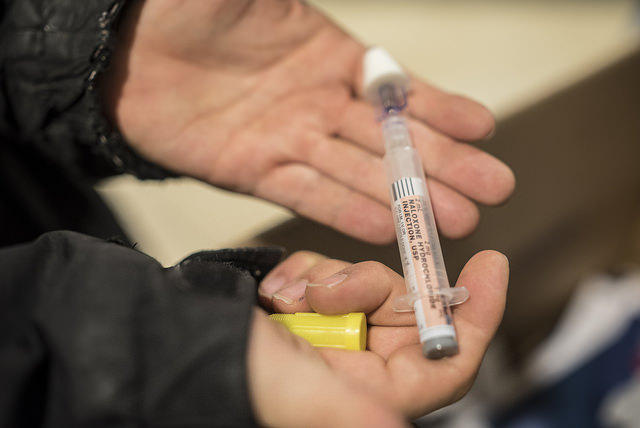 Found on Facebook: 29 August, 2017
Photos from City Council Offices
All 10 field offices for the city council are collection donations for Hurricane Harvey evacuees, 8am-8pm every day this week. Look at the haul! Pictured here: District 1, District 7 and District 8. 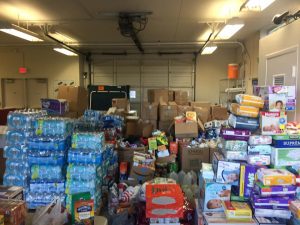 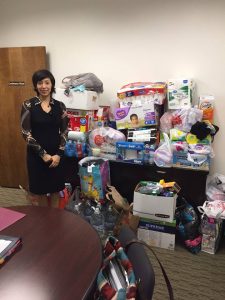 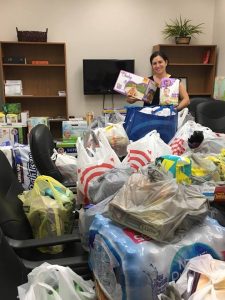 Seen in the SA Current, 30 August, 2017
Local Chefs Take to Harvey-Battered Victoria, Rockport to Cook Up Aid
“People haven’t seen green veggies in five days. Someone looked at the salad and said, ‘That’s really all I want,'” [The Chow Train’s Joan] Cheever said. 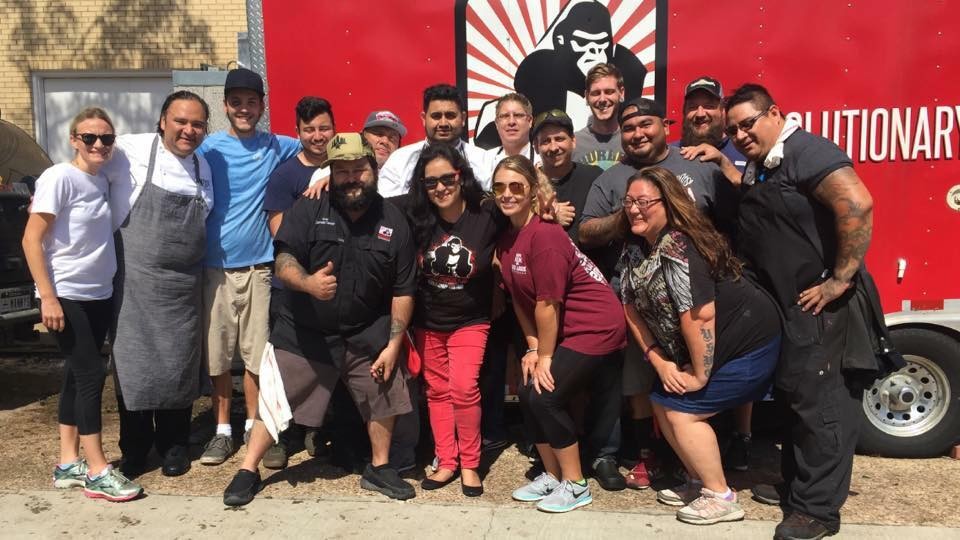 Seen in the Express-News, 30 August, 2017
Tim Duncan, BlackJack Speed Shop pitch in to help Harvey victims
They are working with San Antonio racer and founder of Texas Jam Racing, Mike Murillo, who is rallying his network to donate. 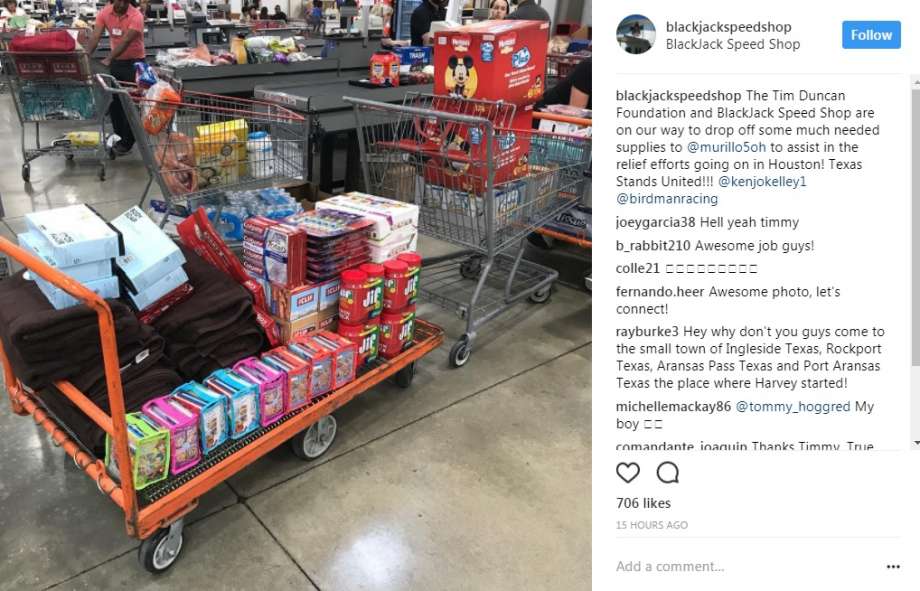