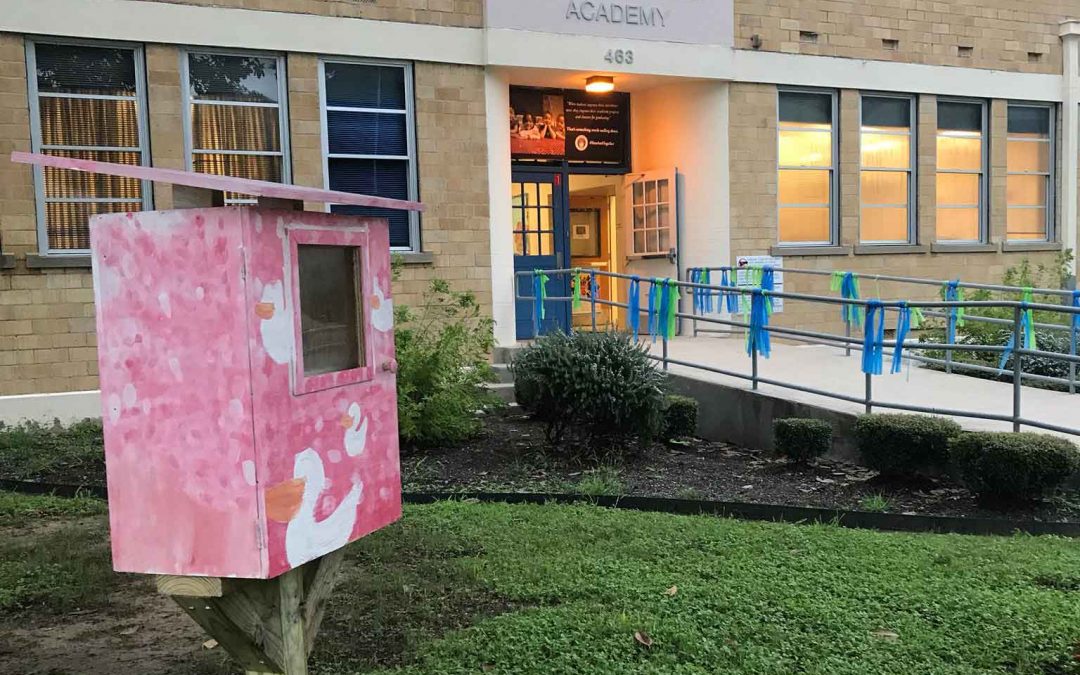 Research shows that academically, children without access to books in the home are 3 years behind children with lots of books. Little Free Libraries like this one at SAISD’s Henry Carroll Early Childhood Center play an essential role in bridging that gap by providing access to free books 24/7. Every Wednesday we bring you this compassionate new roundup. Want the news faster? Follow us on Twitter @compassionNET1. And don’t forget to use the hashtag #compassionateSA so we can find YOUR compassionate actions!

Found on the Salud! America web site, 19 September, 2018
One Man’s Drive to Get Buses Moving in San Antonio
When buses ran late, he missed connections and showed up late to council meetings. Rain drenched him at bus stops. He had to skip fun activities because of a lack of frequent routes. Saldaña’s eye-opening experiment led him to champion more funding for VIA Metropolitan Transit (VIA). 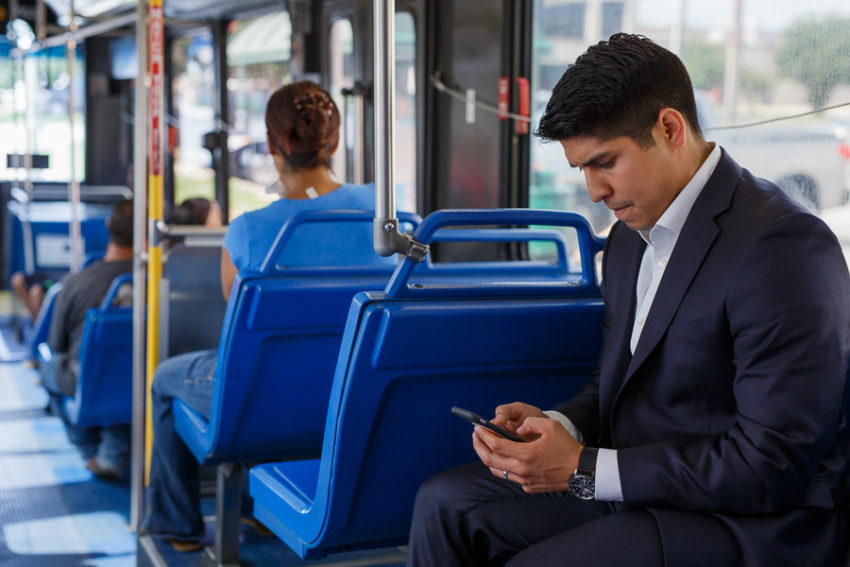 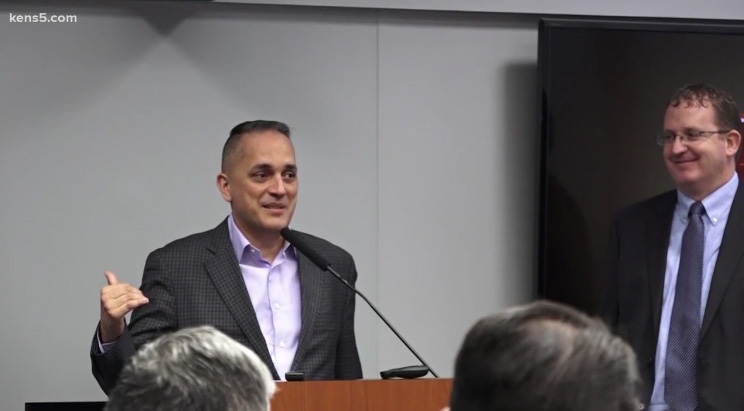 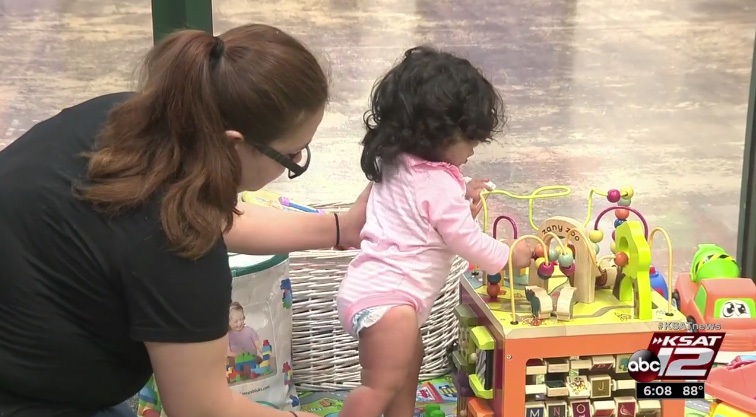 Seen on Spectrum News, 19 September, 2018
San Antonio Red Cross assisting with Florence relief
Alamo City volunteers said they are eager to return the favor after receiving help from chapters across the nation during Hurricane Harvey. 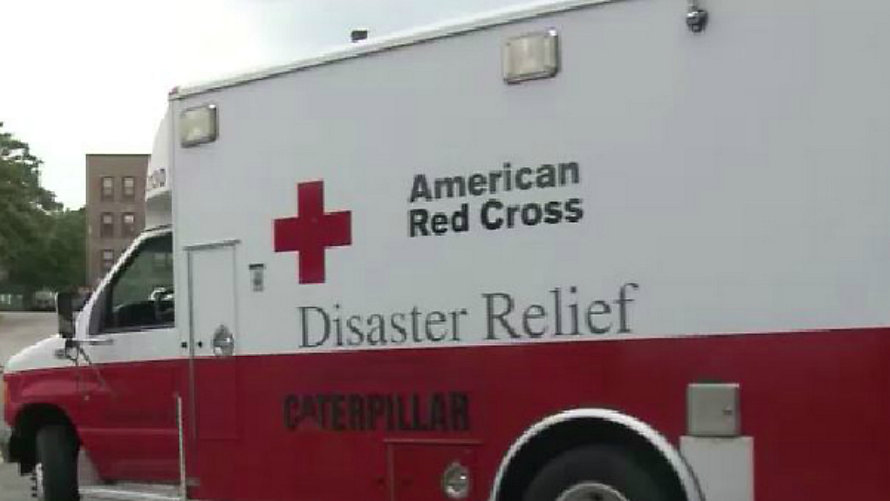 Found on ShelterForce, September 17, 2018
Bold Political Leadership on Housing Policy? In 2018? You Heard Right
The Mayor’s Housing Policy Task Force has been different from any previous planning or housing policy effort in San Antonio, and presents a model for addressing these issues that other cities are likely to examine very closely. 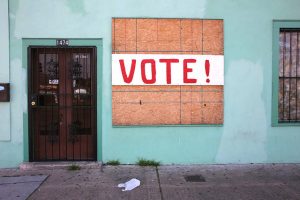 Seen on KSAT 12, 19 September, 2018
New SAISD propane buses added to fleet after grant awarded to 2 districts nationwide
“It’s cleaner for our children, particularly our kids that have asthma or breathing conditions, because as they board the bus, they’re not going to have those heavy fumes that they have with other school buses.” 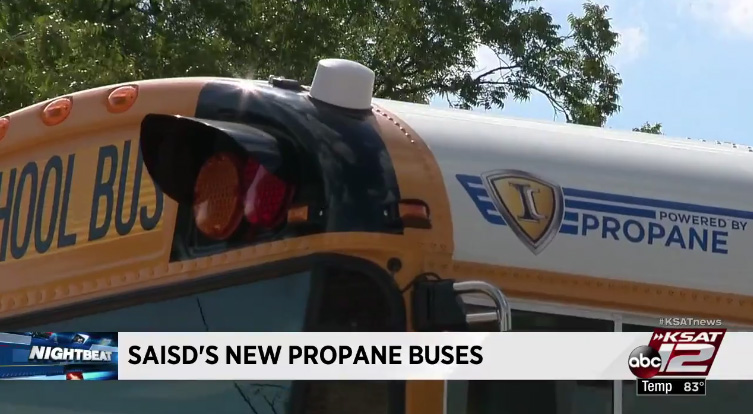 Seen on WOAI 4, 19 September, 2018
Controversial billboards removed after hundreds sign petition
Code-Up says when they learned of the petition and that the billboard upset or offended people, they decided to remove them. 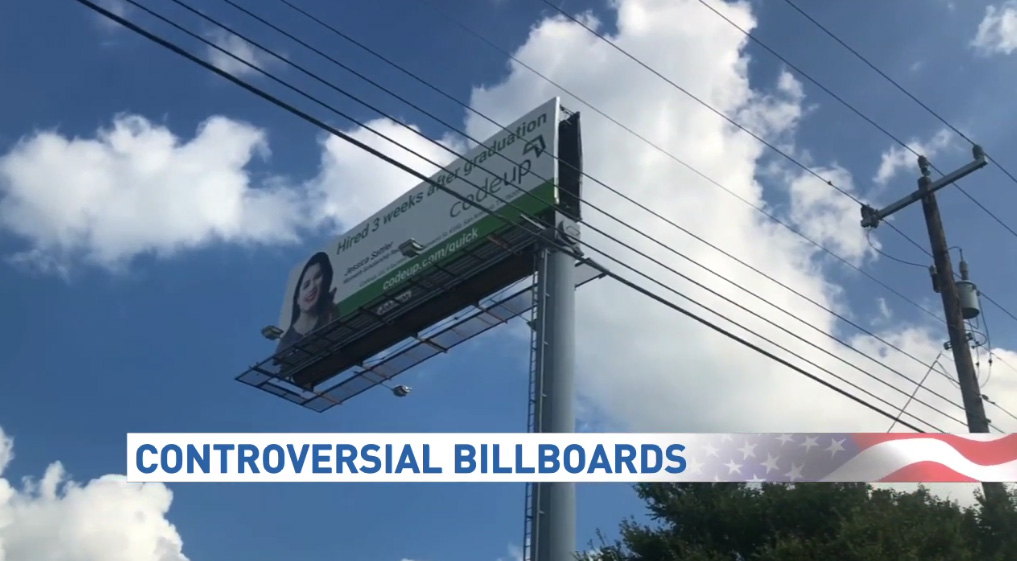 Found in the Air Force Times, 19 September, 2018
Air Force hosts EFMP summit for exceptional family members at Joint Base San Antonio-Randolph
“For new EFMP families, it can be a confusing time but they do not have to shoulder the burden alone.” 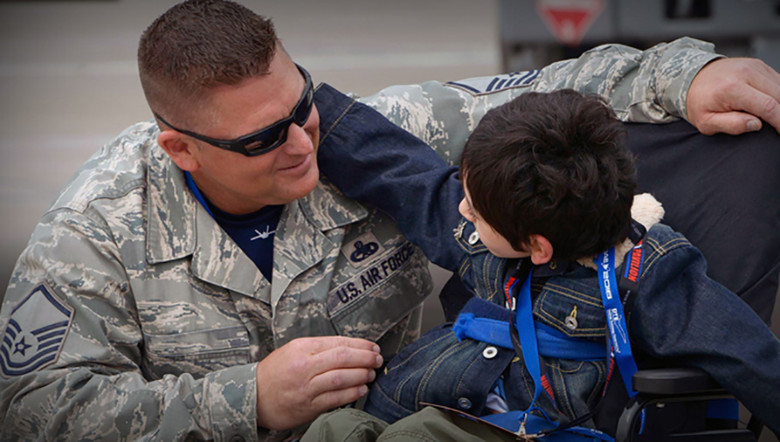 Found in the Rivard Report, 20 September, 2018
Need Help Paying Your CPS Energy Bills? There’s an App for That
Kinetech Cloud developed an app that allows low-income or other qualifying households to apply for the Utility Assistance Program from anywhere using their phones. 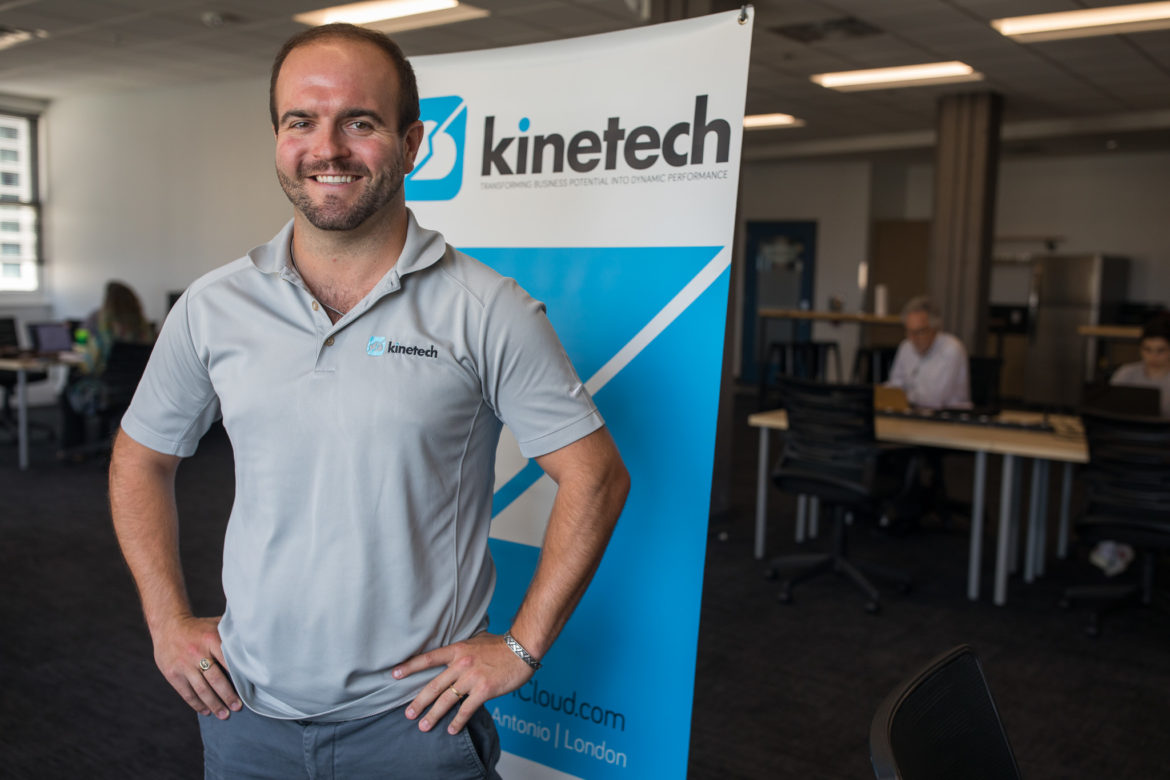 Found in the Rivard Report, 21 September, 2018
SAISD Pairs With Verizon To Give Tablets, Internet Access to 3,100 Students
With the devices, students will be able to share the technology with their parents and siblings and spread the impact of connectivity to their family. 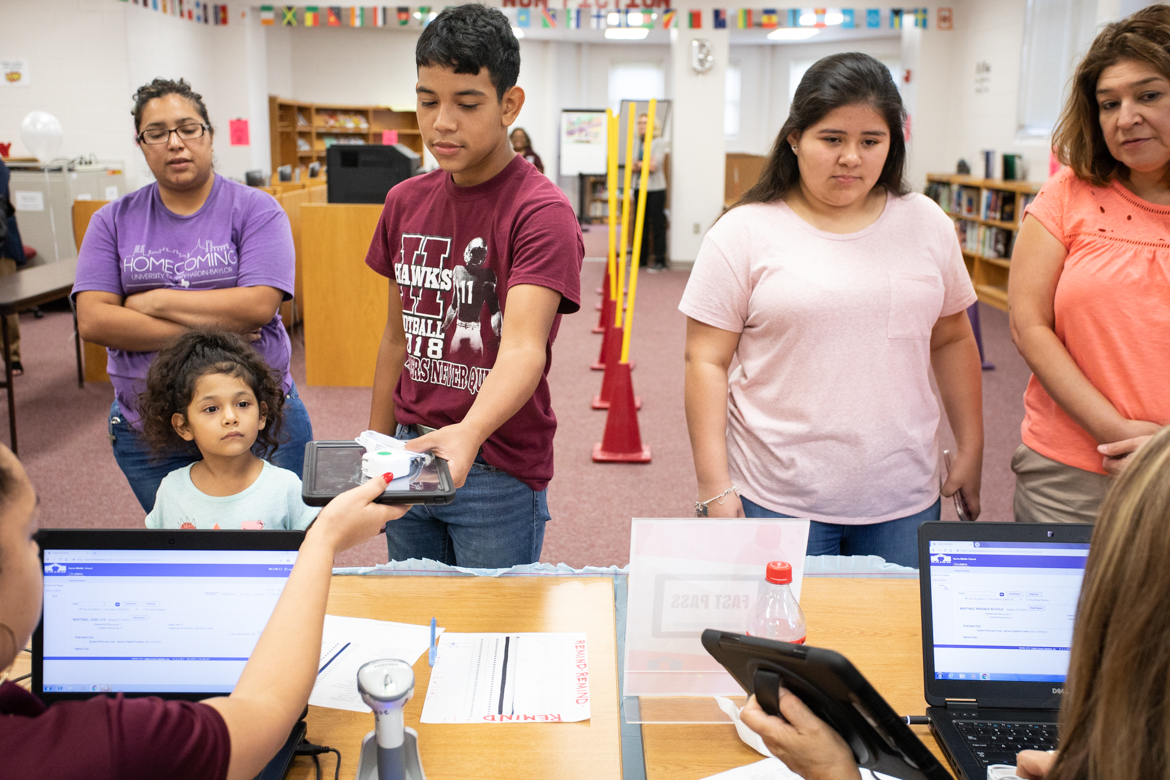 Found in the Express-News, 21 September, 2018
National expert lauds Palo Alto College’s focus on student needs
The S.H.A.R.E. Center was created after leaders at Palo Alto College realized there was a correlation between college student achievement and stresses from living in poverty. 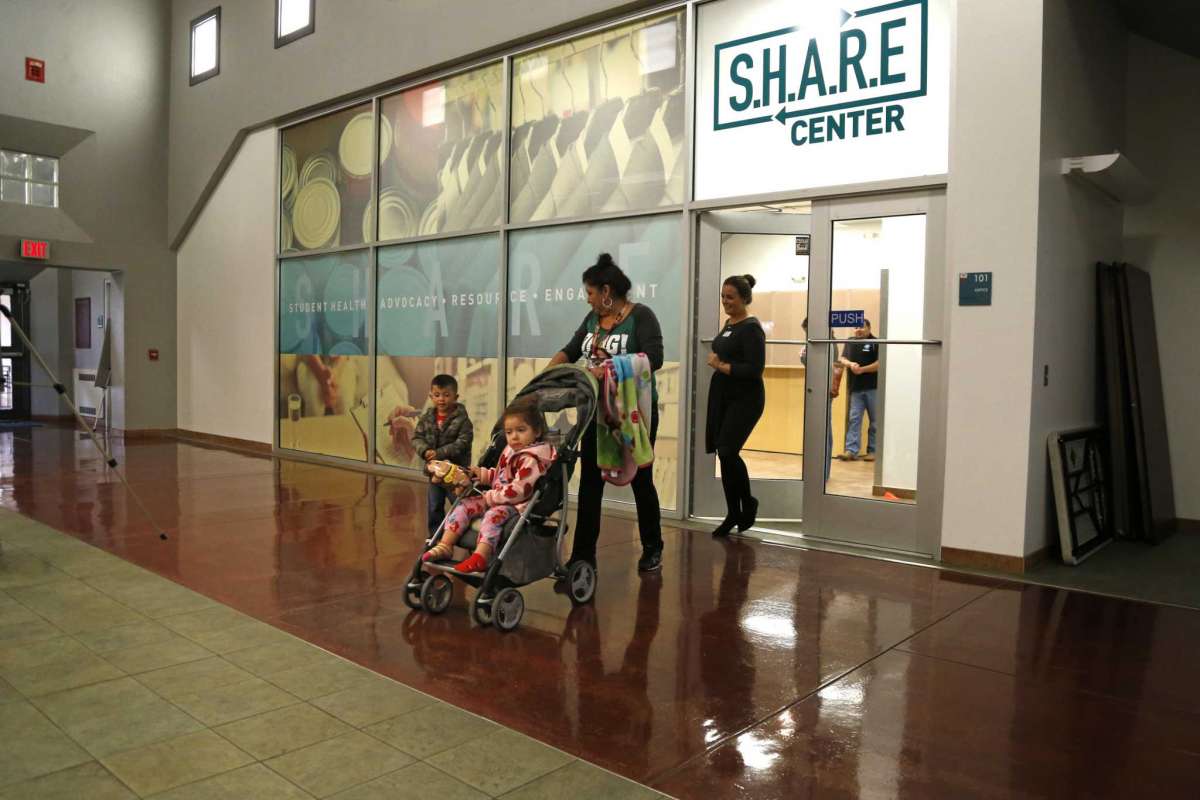 Seen on KSAT 12, 25 September, 2018
Longtime teacher dies at 76, asks for backpacks, school supplies in lieu of flowers
The family is collecting donations of backpacks and school supplies for students at Longfellow Middle School where John Saucedor taught science for more than two decades.

Found in the Express-News, 25 September, 2018
Teacher’s last request: No flowers, just backpacks
When John C. Sauceda retired from Longfellow Middle School in 2005 after a career of teaching science, it wasn’t quite the end of his story. 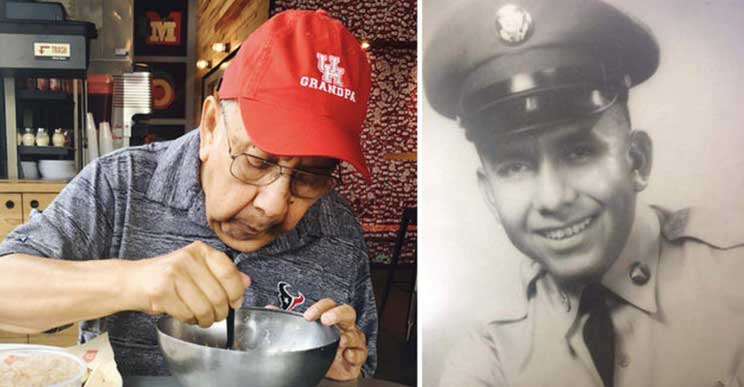 Found in the Rivard Report, 26 September, 2018
SAMMinistries Marks 35 Years Serving San Antonio’s Homeless
The organization’s staff of 80 is supported by thousands of volunteers who help families on their path to self-sufficiency on a total budget of about $9 million. 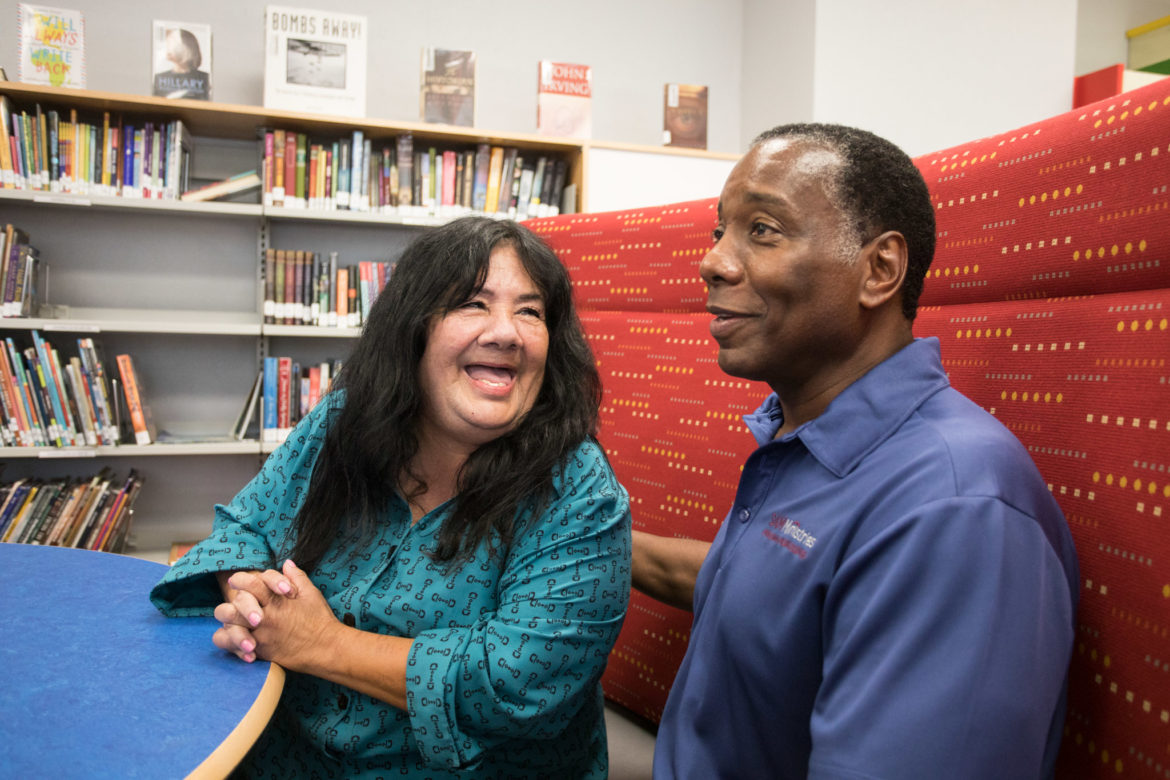 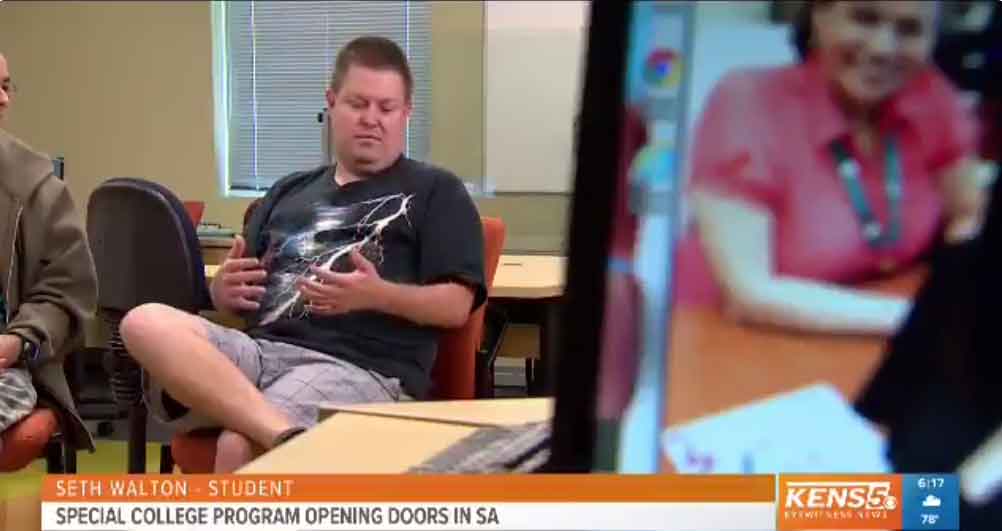 Heard on Texas Public Radio, 25 September, 2018
Communities In Schools Awarded $1 Million To Help Keep Kids In School
The organization is still focused on keeping kids in school and helping them graduate, but providing mental health care and career planning supports that wider goal. 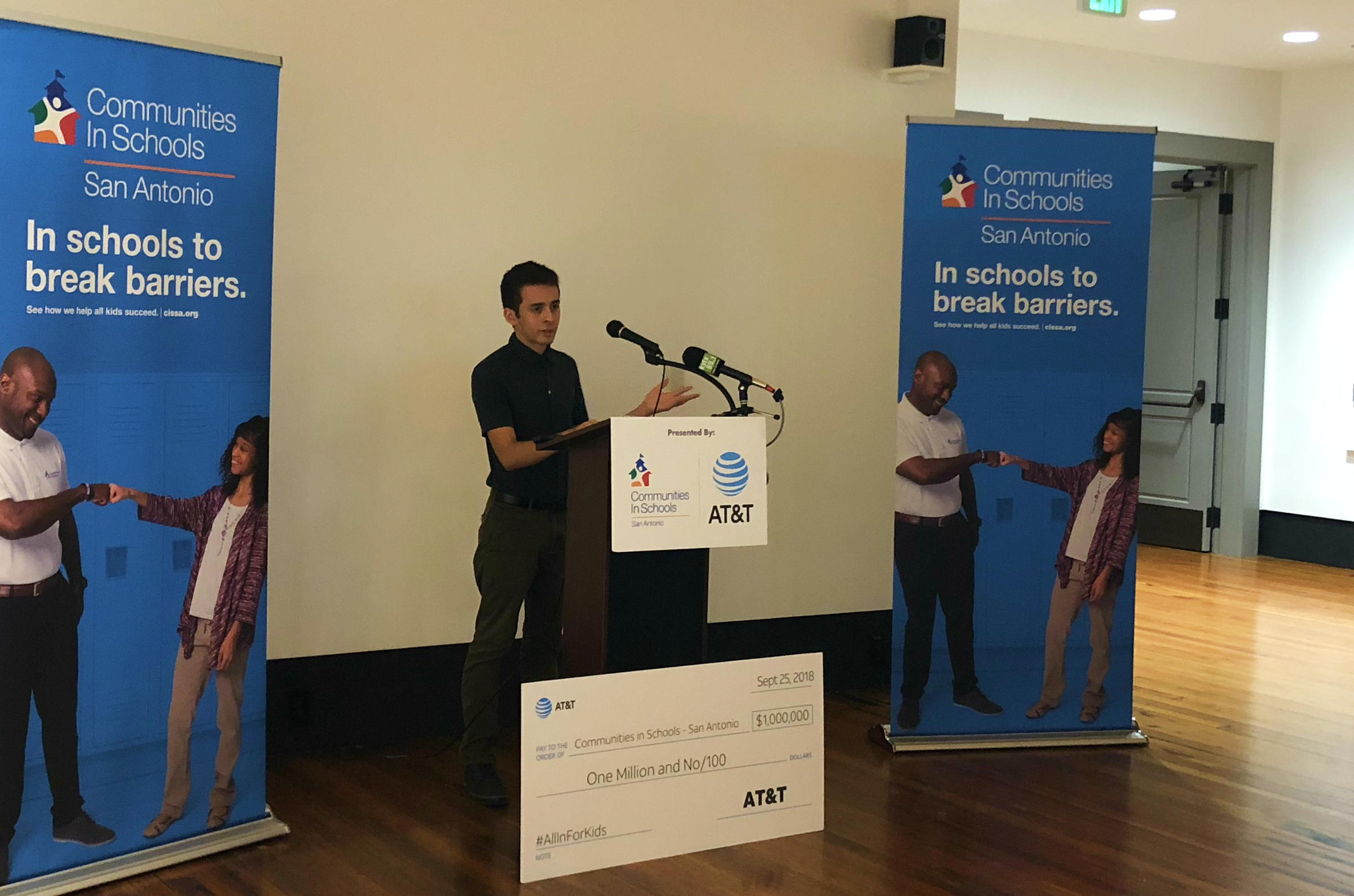 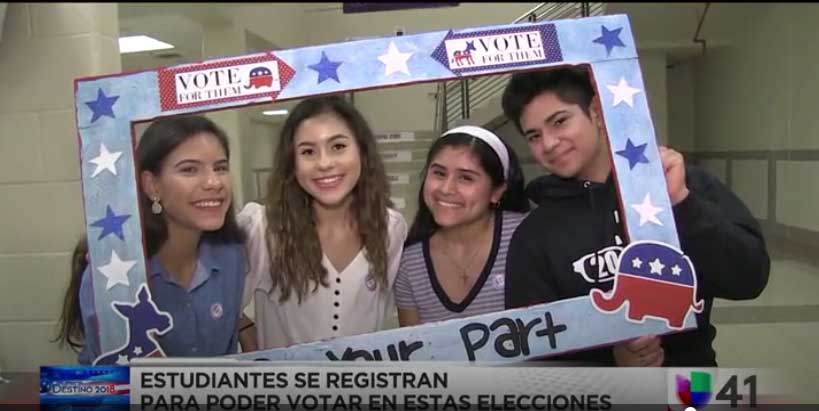 &nbsp;Found in the Rivard Report, 25 September, 2018
Area Leaders: Internet Access a Necessity, Not a Luxury
The City is trying to close the digital divide through empathy more than technology because understanding the access-to-services problem is key to addressing the issue. “Apps don’t solve the world’s problems, people do.” 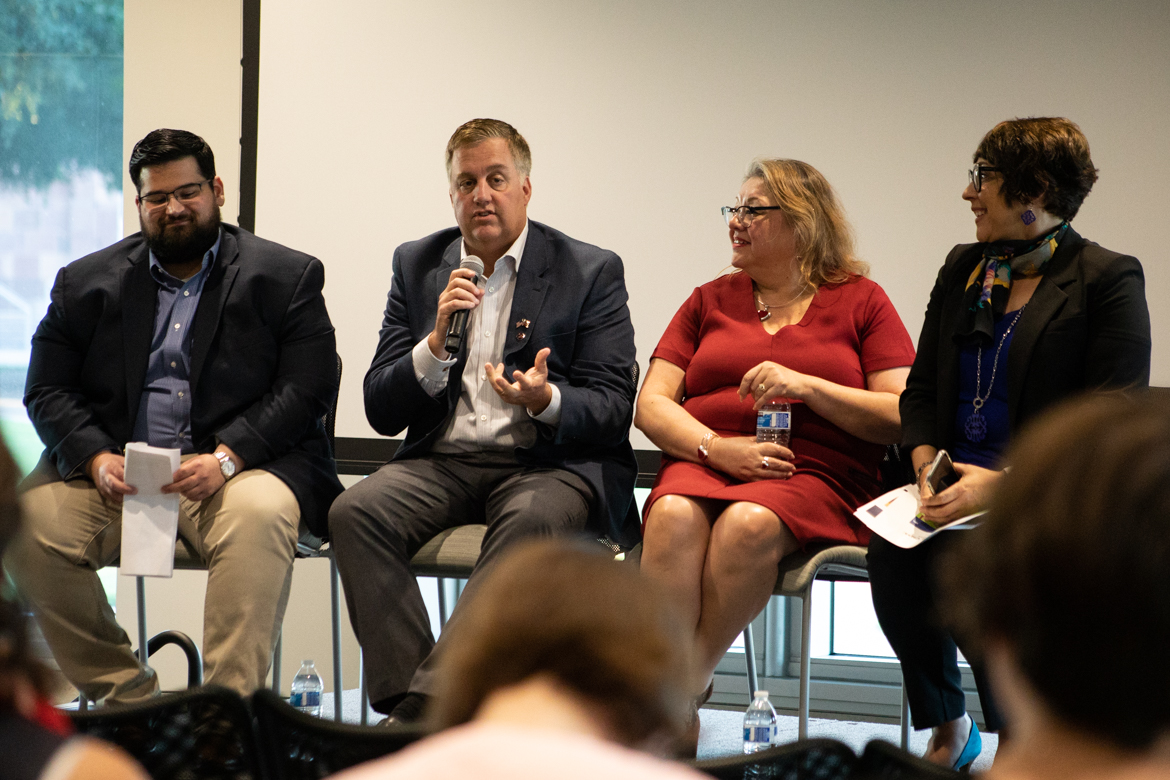