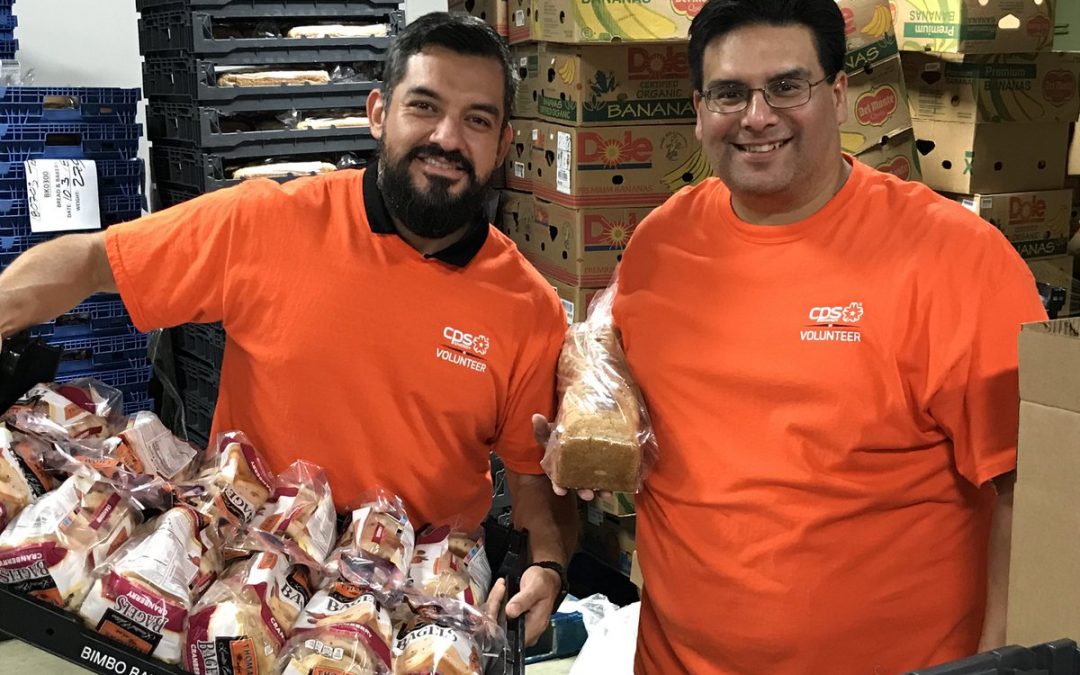 On Thursday, a group of CPS employees took time to volunteer at the San Antonio Food Bank – sorting through over 10,000 lbs of bread = 8028 meals! Each Wednesday we bring you this compassionate News Roundup. To get the news quicker, follow us on Twitter @compassionNET1. And don’t forget to use the hashtag #compassionateSA so that we can find YOUR compassionate news!

Found in the Express-News, 3 Oct 2018
Pre-K 4 SA, San Antonio Food Bank team up for healthy eating
The goal is to teach families how to replicate the recipes at home using inexpensive foods available at any grocery store. 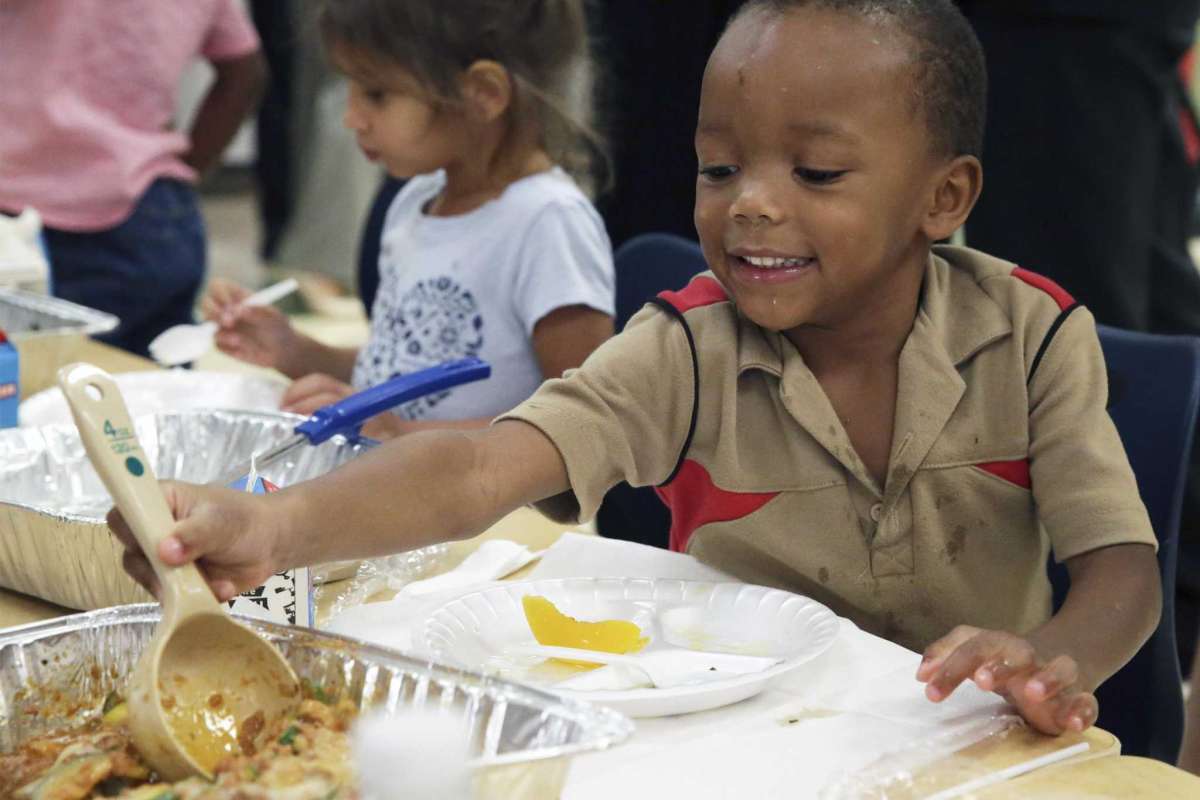 Seen on KENS 5, 3 October, 2018
People Who Make San Antonio Great: Agricultural entrepreneur Mitch Hagney
Mitch Hagney is an agricultural advocate out to improve the food we eat, keeping it healthier and home-grown. 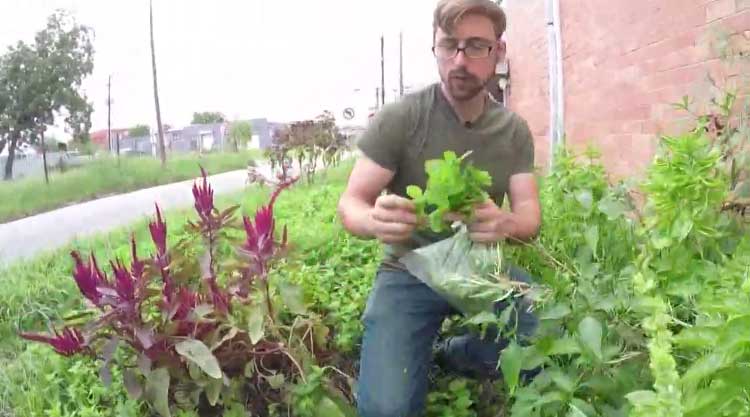 Seen on FOX 29, 3 October, 2018
Big money coming to San Antonio for homeless veterans
Bexar County has the sixth largest population of homeless veterans in the country.”That stable house means a lot to everything else that you have going on in your life.” 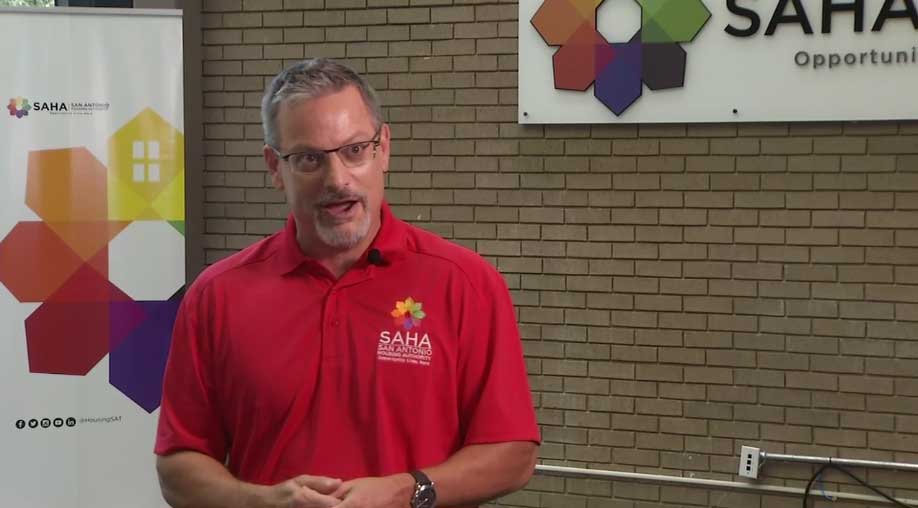 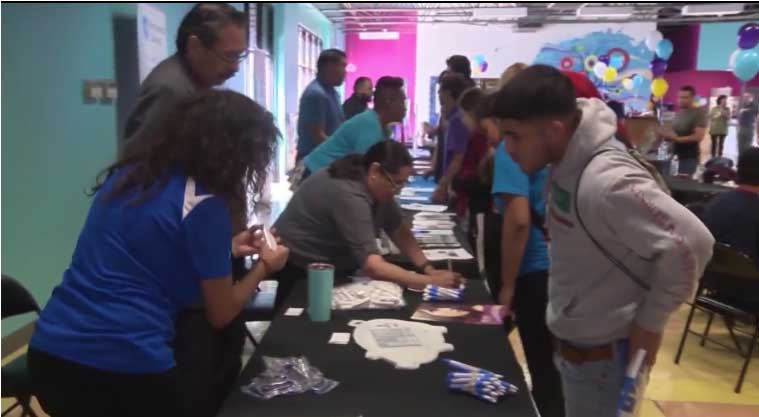 Found in the Current, 3 October, 2018
Study Says Immigrants in San Antonio Boast Big Economic Impact
In 2016, they paid $1.6 billion in state and local taxes and boasted spending power of $5.1 billion. They were also 55.2 percent more likely to start businesses in San Antonio. 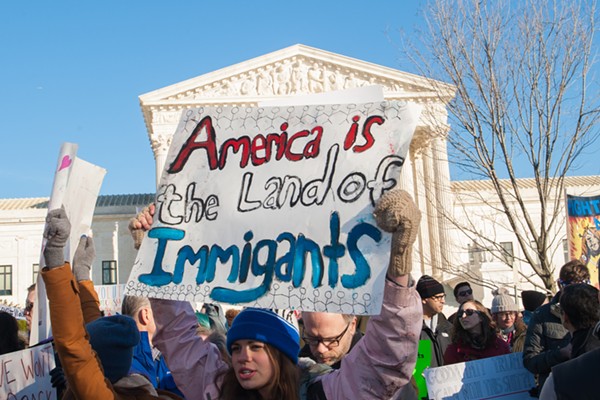 Found on the 74 Million web site, 30 September, 2018
In Texas, School Integration That Celebrates Family Heritage
Martinez and his team have used detailed census data to identify children from the district’s poorest and most isolated neighborhoods and create a groundbreaking enrollment system that ensures they have equal access to the sought-after new programs. 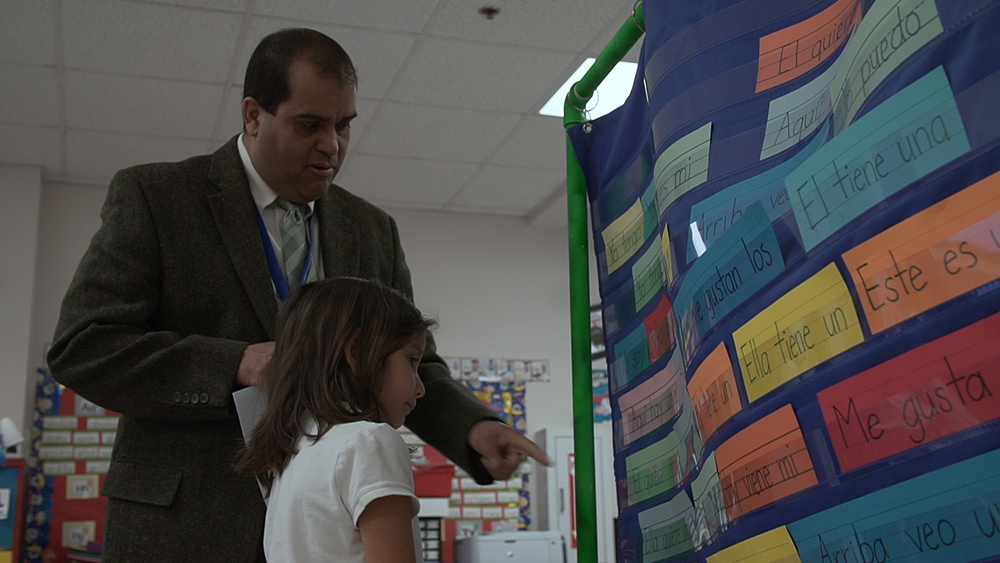 Found in the Express-News, 5 October, 2018
Health leaders push for making San Antonio ‘dementia friendly’
Part of that involves chipping away at discomfort in discussing the disease and interacting with those who have it. 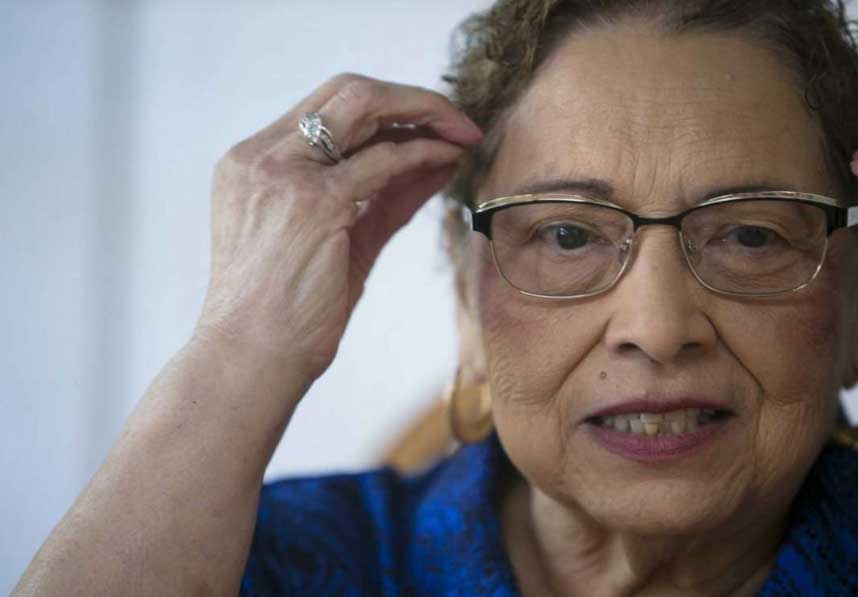 Seen on KENS 5, 5 October, 2018
Local nonprofit working to bring ‘Safe Haven Baby Boxes’ to San Antonio
Texas was the first state to enact the Baby Moses Law in 1999, allowing someone to leave their unharmed newborn baby – 60 days or younger – at a designated safe site. 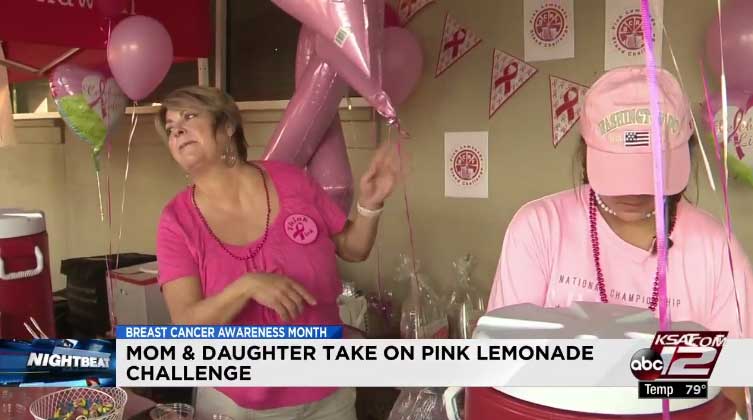 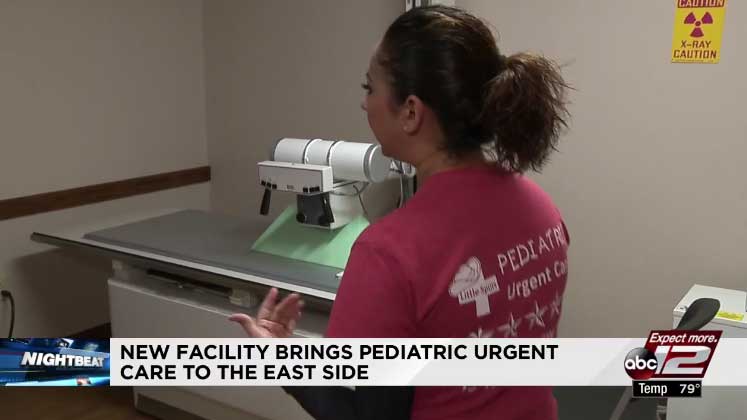 Seen on KSAT 12, 5 October, 2018
Felony drug court graduates defeat their demons
The three-year recidivism rate is 12.6 percent, but going back to 2004, 75 percent of the program’s estimated 800 graduates have remained clean and sober.

Also found in the Express-News, 7 October, 2018
Cycles broken, lives changed in this court
“We make sure we deal with their underlying trauma because it’s the underlying trauma that very often leads to addiction.”<P.
Heard on Texas Public Radio, 8 October, 2018
Bexar County Drug Court: Last Stop For Many Dealing With Substance Abuse
The drug court program provides substance abuse and family counseling, mental health services, and help with getting a job, a home, education, and transportation. 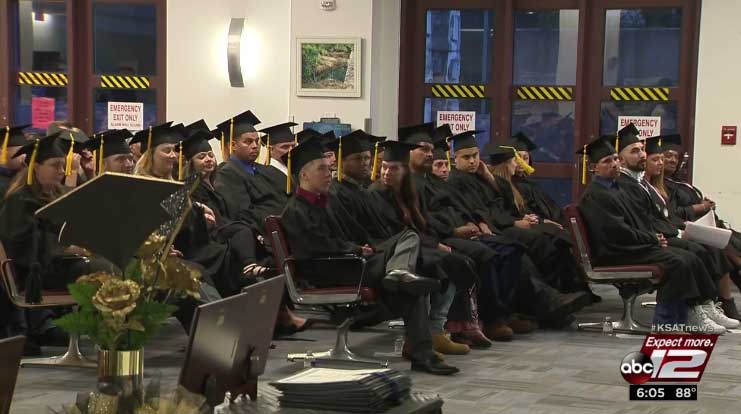 Seen on KSAT 12, 5 October, 2018
Mothers educate families on program that helps with child loss
“It was an amazing feeling to know that I had my family’s support (and the support of) people who don’t even know me, strangers who helped my family in need.” 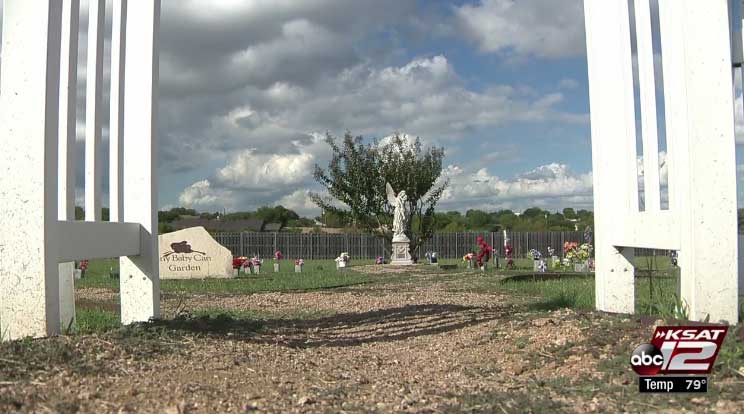 Found in Salud! America, 5 October, 2018
CHEF Brings Nutrition Education into San Antonio Schools
“We want to make sure that every family, regardless of income level, or education level, can put a healthy, nutritious, familiar meal on the table.” 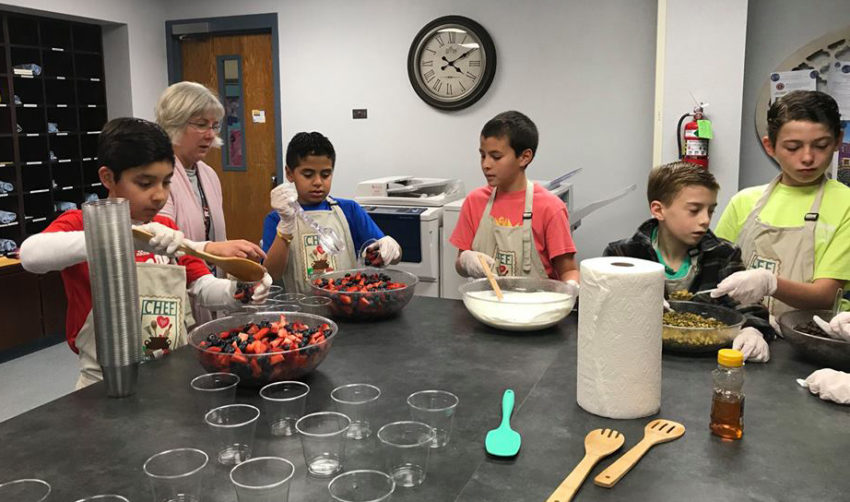 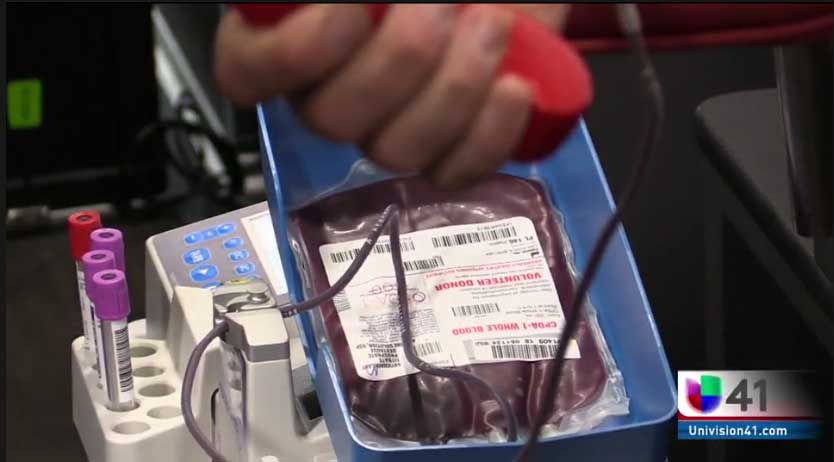 Found in the Express-News, 7 October, 2018
Black church studies find home at Oblate
“Our city, a multiethnic city, our state and nation need this kind of cross-cultural competency, so I’m aware of your history, and that I don’t think my way is normative for every human being.” 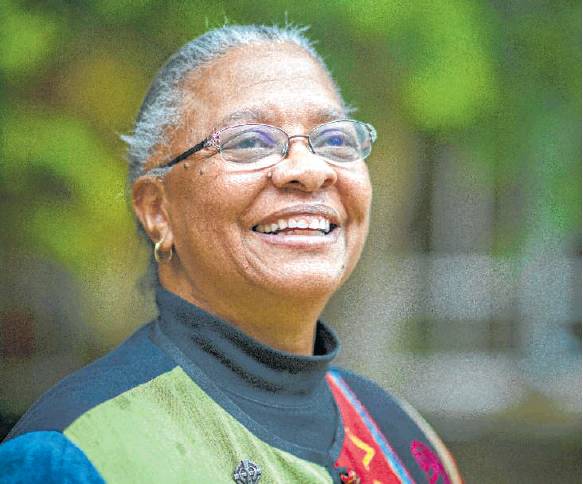 Found in the Rivard Report, 7 October, 2018
For Many SA Kids, Economic Future May Be Shaped by ‘Social Capital’
“When you think about breaking cycles of poverty, it’s [about] raising awareness that when children are provided the opportunity to be their best selves, the entire community will be its best self.” 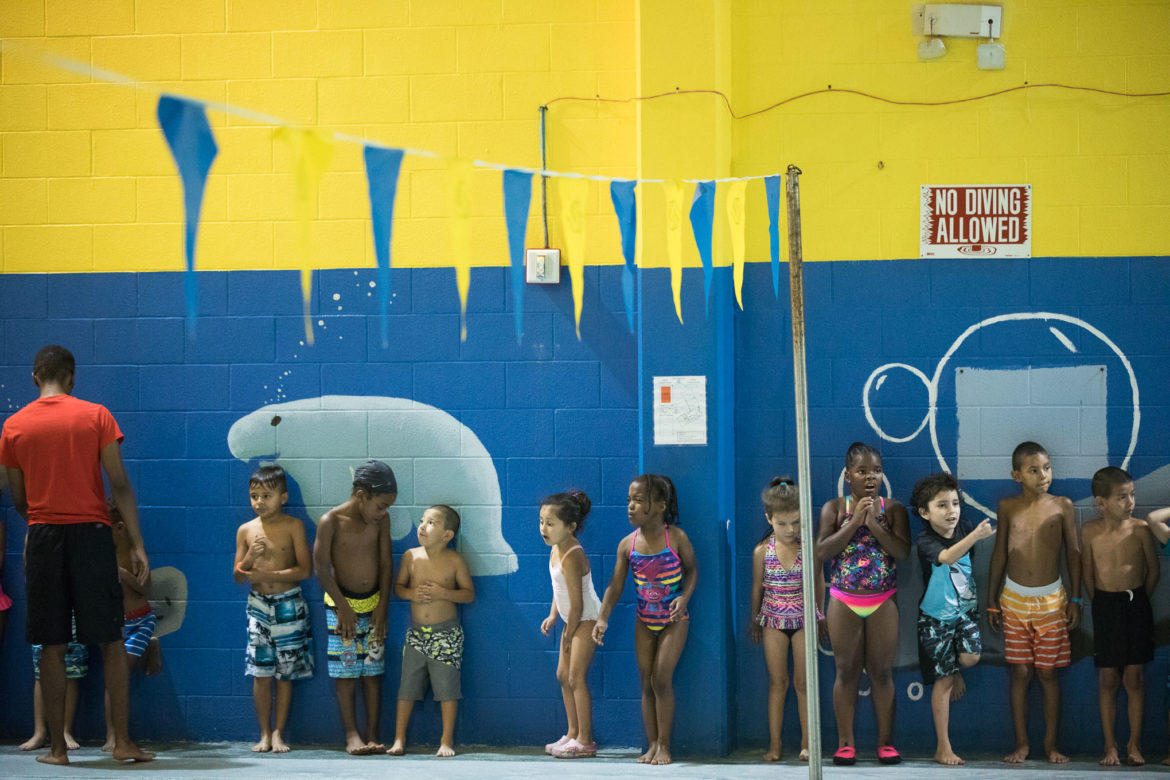 Found in the Current, 8 October, 2018
After Coming Close the Past Two Years, San Antonio Wins a Perfect LGBTQ Equality Score
Mayor Nirenberg: “We have come a long way in recognizing human rights over the last few years, and I am determined to continue enhancing our equal rights efforts.” 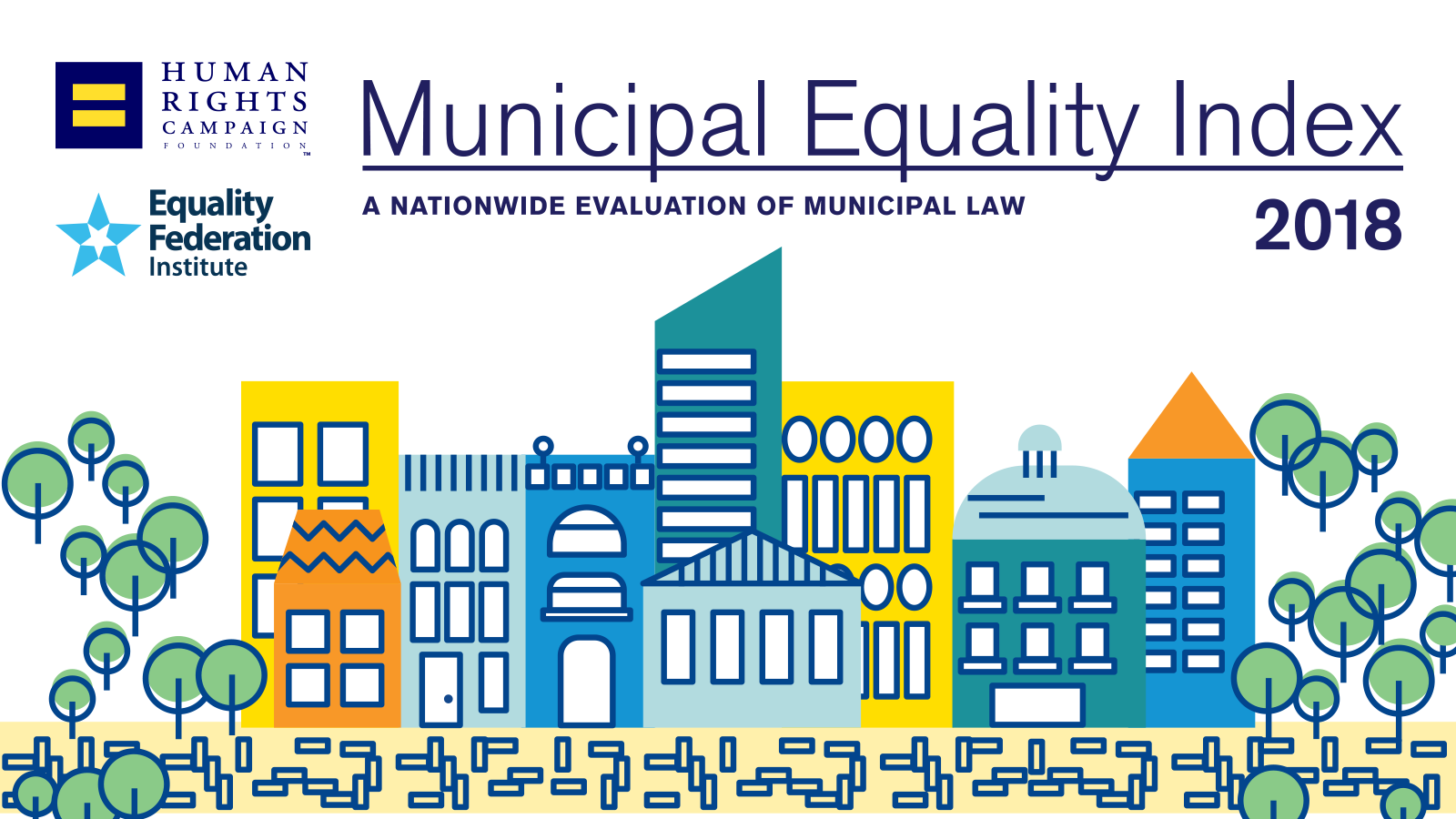 Seen on KENS 5, 8 October, 2018
Mission S.A.: Outreach at St. Philip’s College veteran center
The Good Samaritan Veterans Outreach and Transition Center opened in 2017 and has helped thousands of military members with legal help, health care resources and access to some services that the VA doesn’t provide. 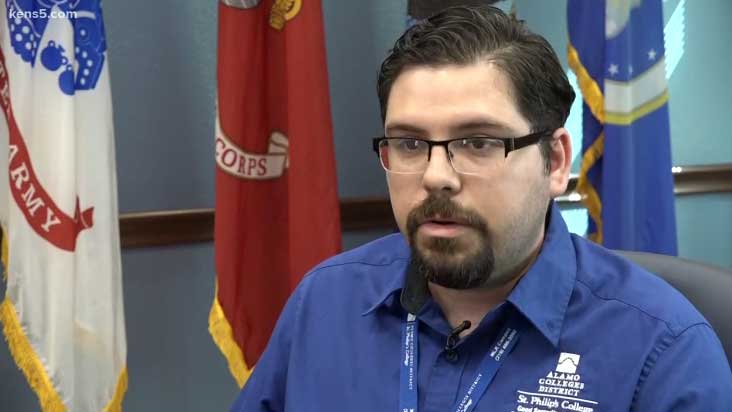 Found on KENS 5, 8 October, 2018
The blind serve the blind in San Antonio golf tournament
Blind golfers gather from all over the world to raise money for SA’s blind children. $1,000,000 in total has been raised since this event’s debut a decade ago.

Seen on KSAT 12, 8 October, 2018
National Walk to School Day is Oct. 10
“Approximately two pedestrians are killed each day on our streets. We believe that we can reduce all traffic deaths in our city down to zero.” 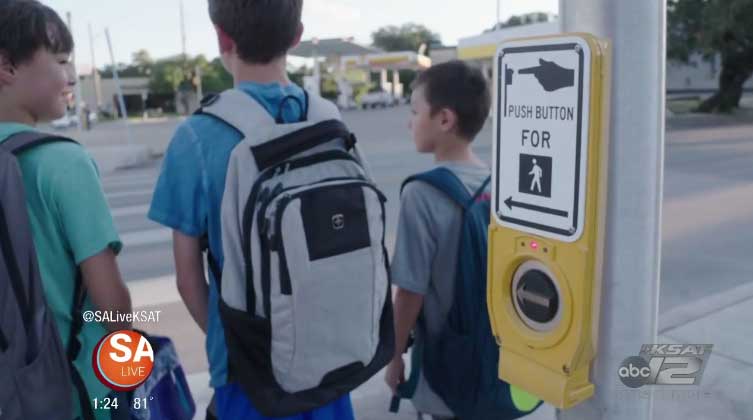 Seen on FOX 29, 8 October, 2018
‘Year in a Day Fun-raiser’ held for 3-year-old girl fighting cancer
“We had Santa. She sat on Santa’s lap. We had the Easter bunny. She was able to trick-or-treat with the basket that we gave her.” 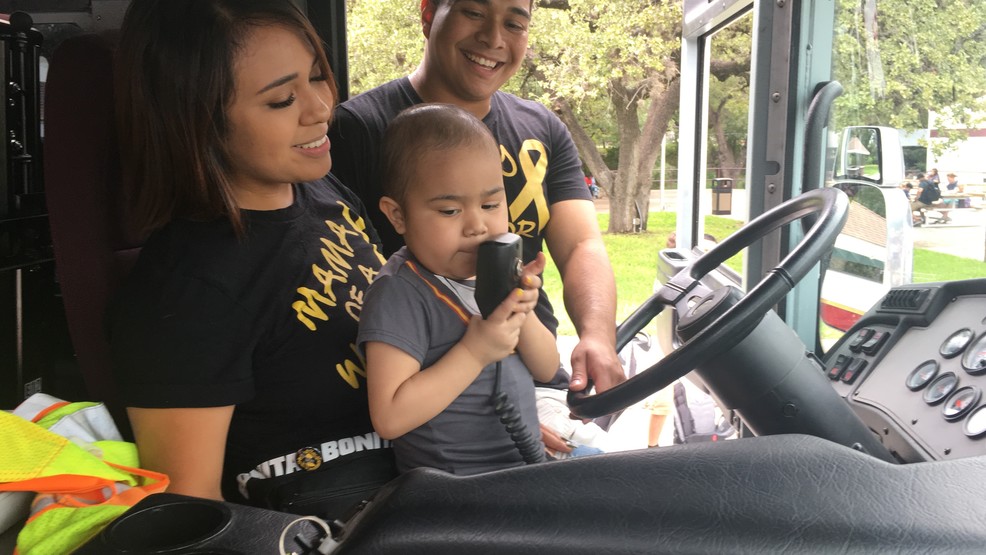 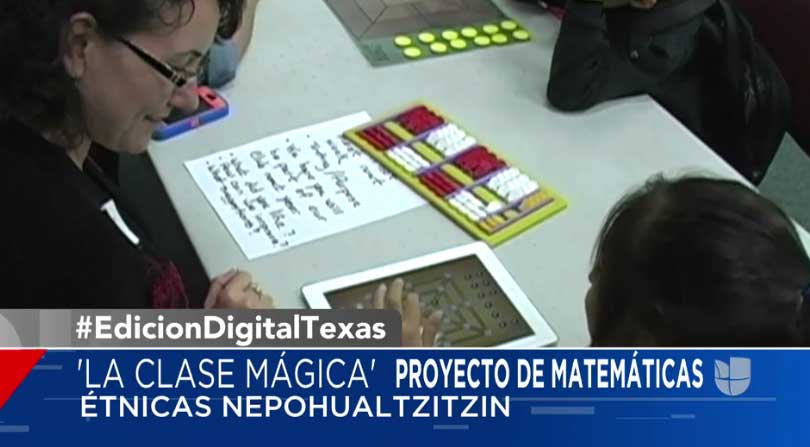 Found in the Rivard Report, 9 October, 2018
San Antonio Needs a Unified Approach to Combating Poverty
There will always be competing priorities, but if we are serious about staring this problem down, then we need to put a stake in the ground as a community with a holistic approach. 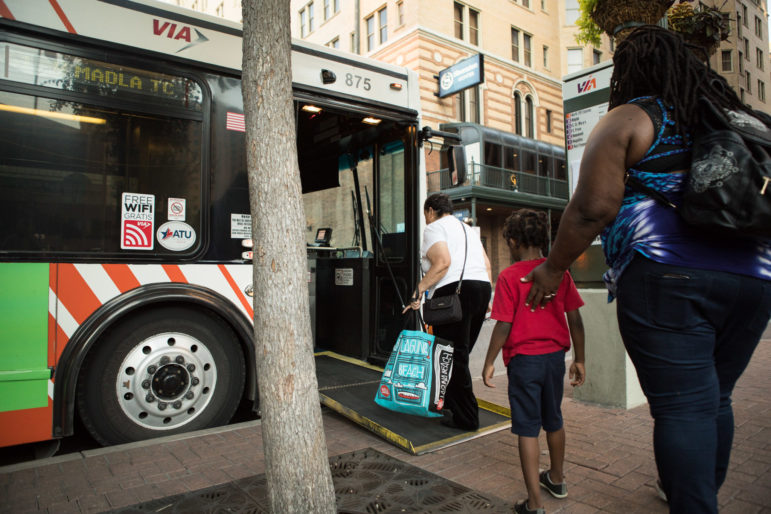