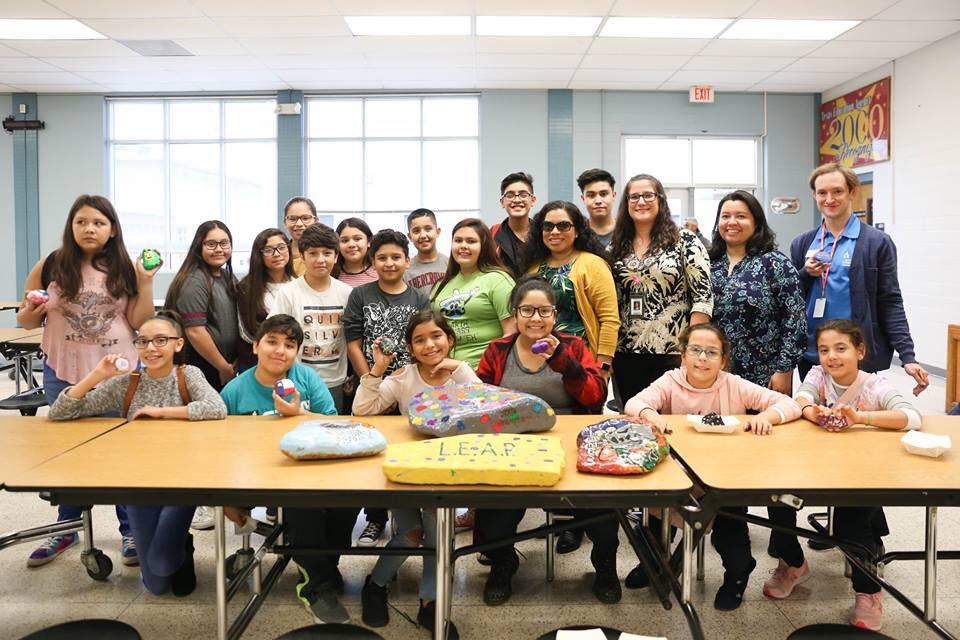 Kingsborough Middle School students in Harlandale ISD are spreading kindness one rock at a time. The campus unveiled a new Kindness Rock Garden to support the school-wide initiative “Kingsborough Cares” to improve the school’s climate and culture. We bring you this weekly news roundup every Wednesday. To get the news sooner, follow us on Twitter @compassionNET1.

Found in the Express-News, 17 October, 2018
San Antonio’s Compost Queens taking food out of landfills to replenish the land
Rotten food is to blame for about 35 to 40 percent of all methane released into the atmosphere and contributes to climate change. 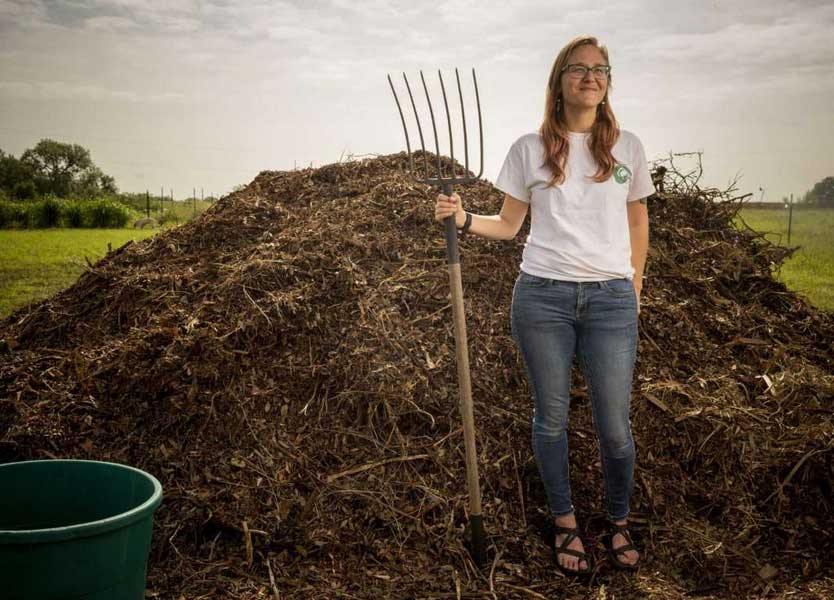 Found in the Rivard Report, 17 October, 2018
Faith Leaders Unite to Seek Solutions to Homelessness, Gentrification in San Antonio
Mayor Nirenberg: “Everyone in San Antonio, regardless of where they live, who they are, the color of their skin, the faith they adhere to, when they got here, can live in dignity.” 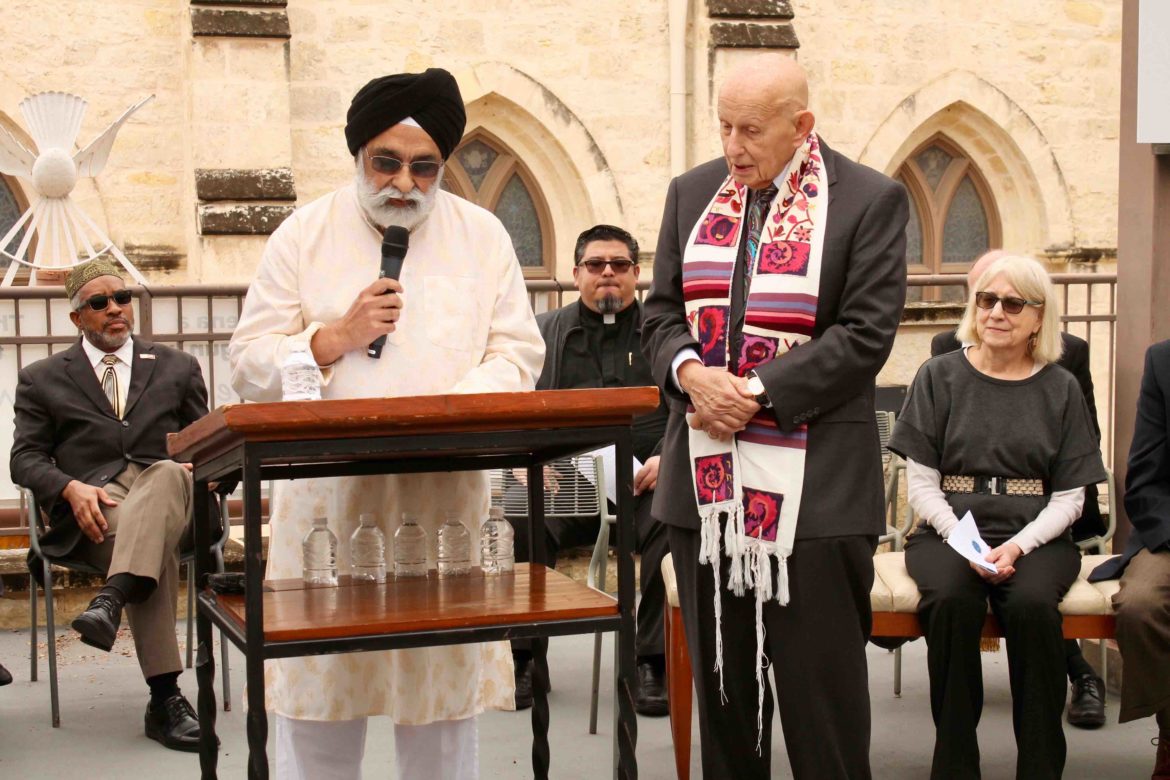 Found on KSAT 12, 17 October, 2018
NEISD program ensures students in after-school programs are well-fed
“Any extracurricular activity (participant) has the option to sign up for them as long as they’re within a Title I school. The majority of our kids will take it, so nobody is on the spot or singled out.” 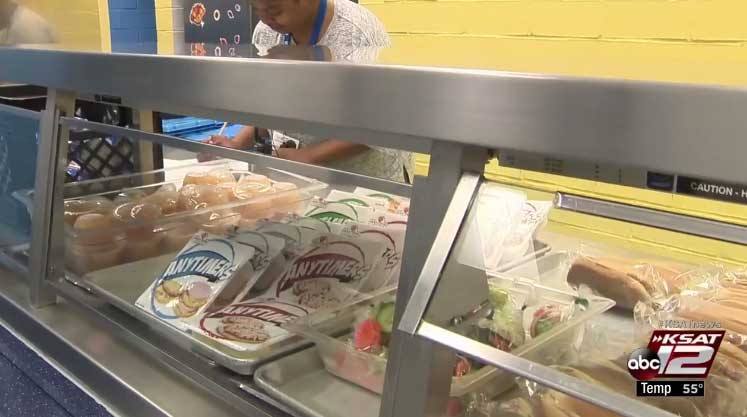 Seen in the Express-News, 18 October, 2018
Pop calls for civil conversations about race
Spurs coach Gregg Popovich used the 50th anniversary of the black power salutes by Tommie Smith and John Carlos at the 1968 Olympic Games to call for politicians and Americans in general to have more civil, constructive conversations about race. 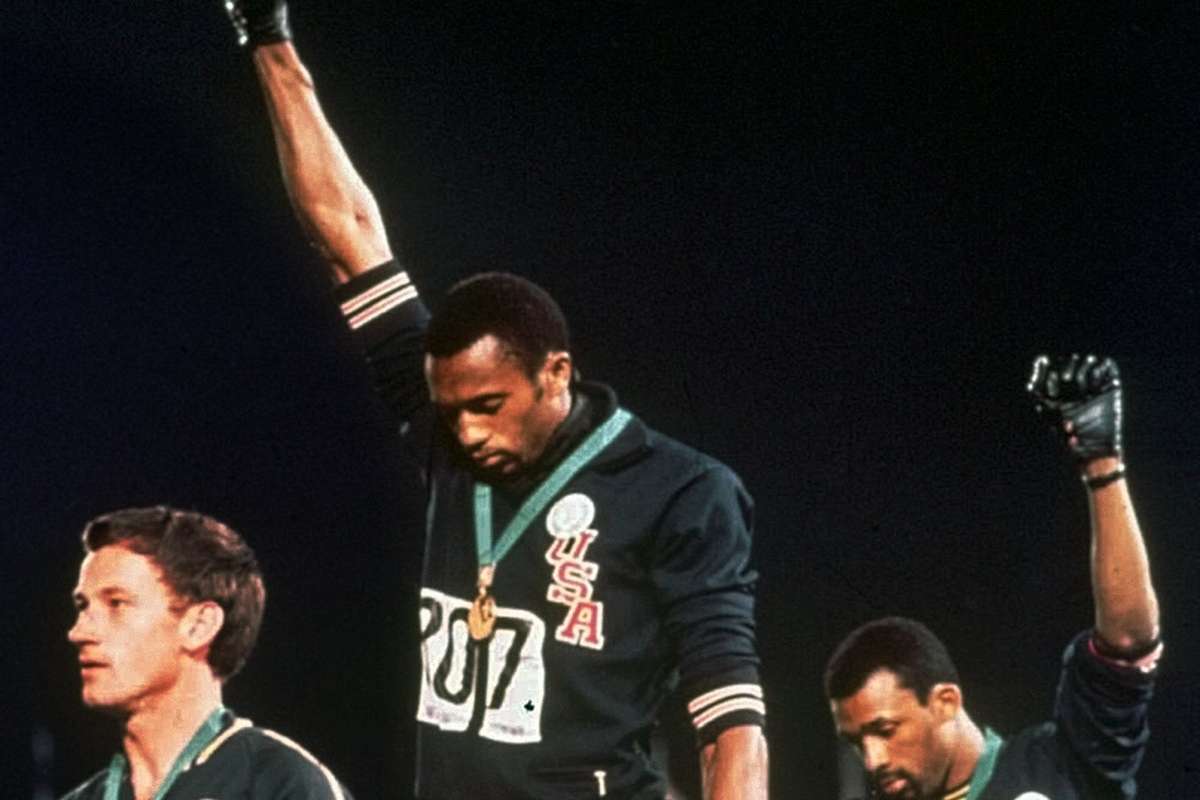 Seen on WOAI 4, 18 October, 2018
New stop signs outside high school one month after student hit by car
The signs along Kyle Seale Parkway come one month after a student was hit by a car while walking home from Brandeis HS. 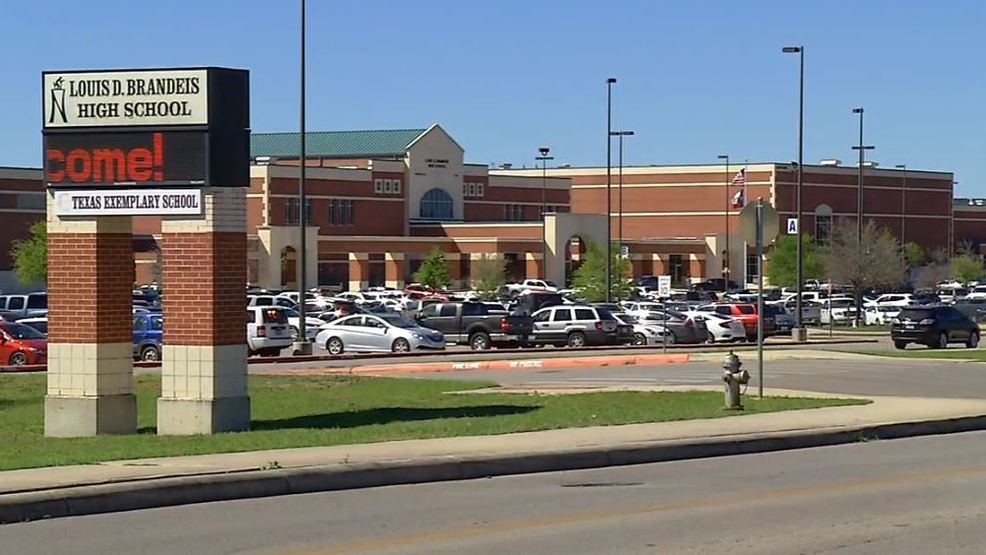 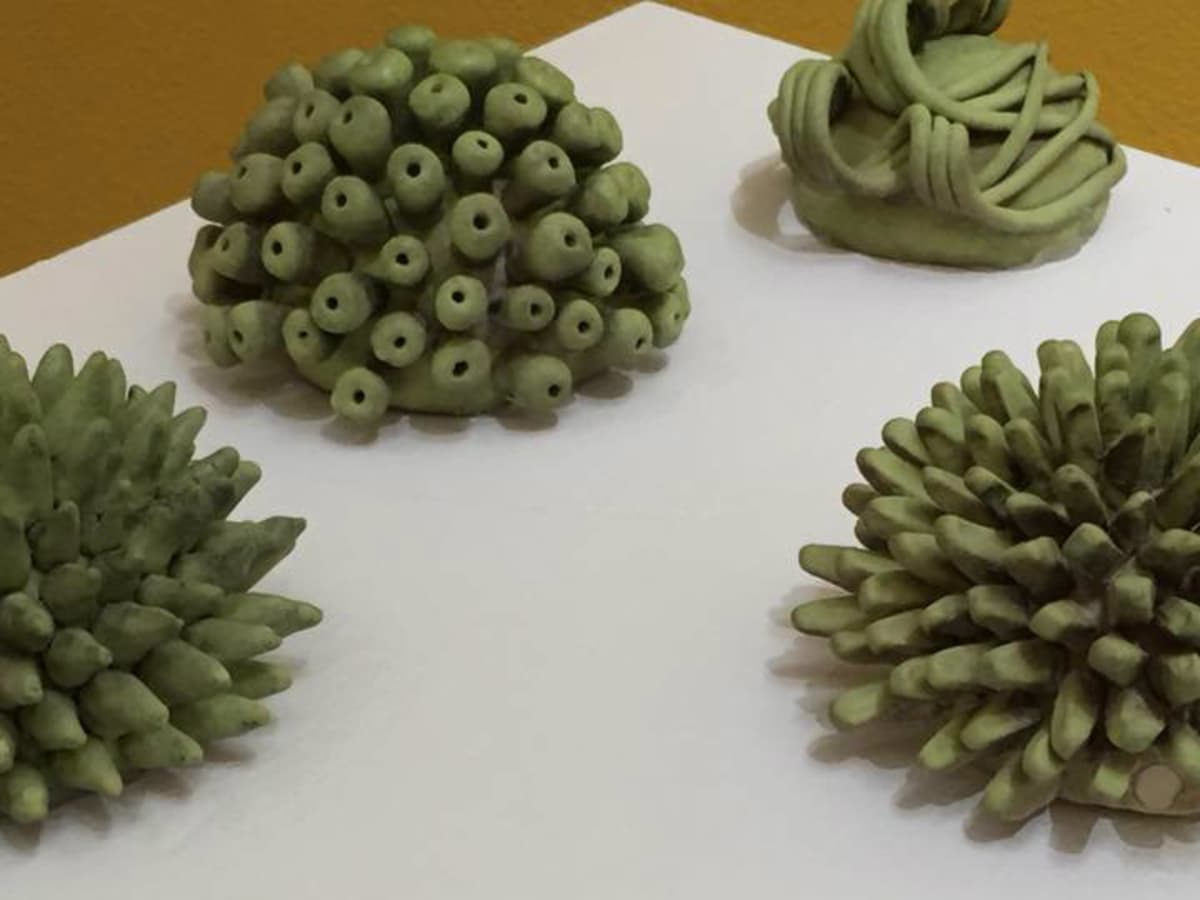 Found in the 4H Today Blog, September 24, 2018
4‑H Mentoring Program Gives Texas Teen Her Voice
“It has given me stronger leadership skills and has taught me to have greater empathy.” 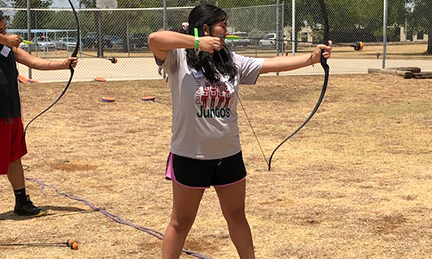 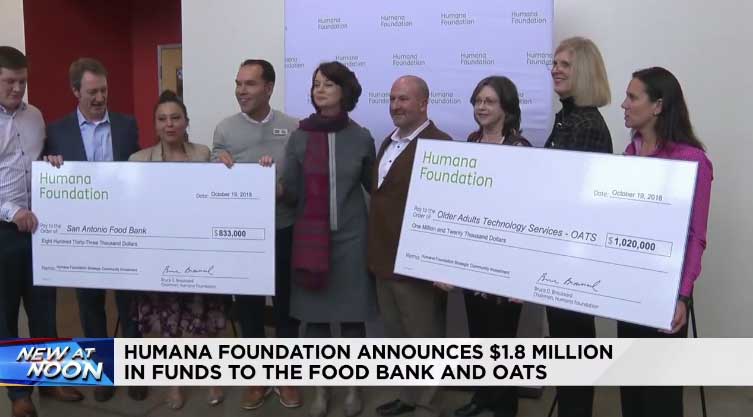 Found in the Express-News, 20 October, 2018
Heart surgery for IV drug users raises moral questions
“Even the medical community is biased against these patients, but addiction is a disease. We just don’t do a good job of treating it.” 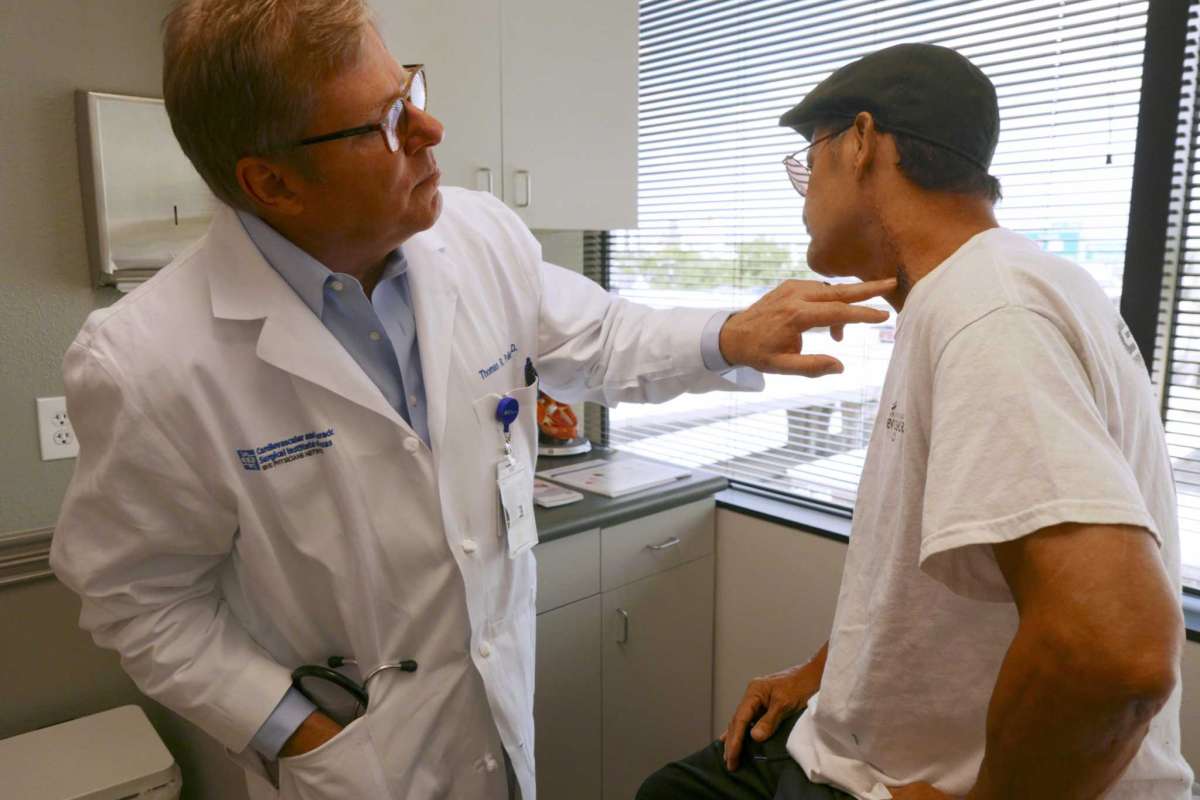 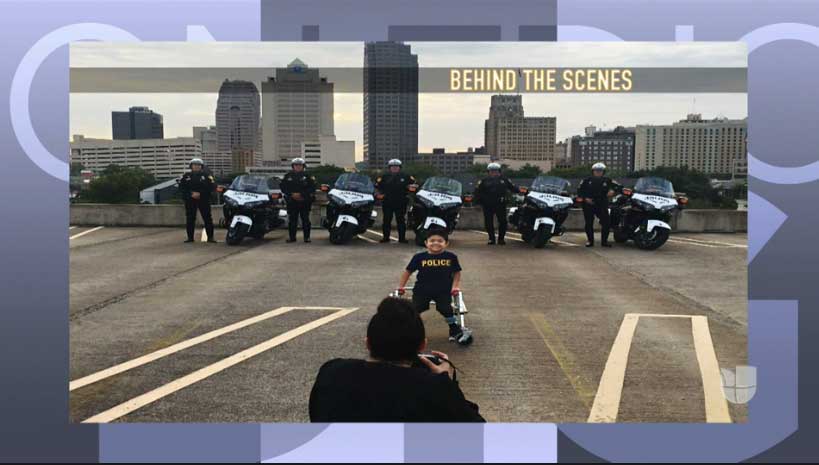 Seen on Texas Public Radio, 19 October, 2018
Nonprofit Aimed At Helping Seniors Bridge The Digital Divide Launches In San Antonio
OATS’ Senior Planet program provides hands-on training twice a week to seniors who want to learn how to use their devices, be active on social media, and access services that are increasingly online. 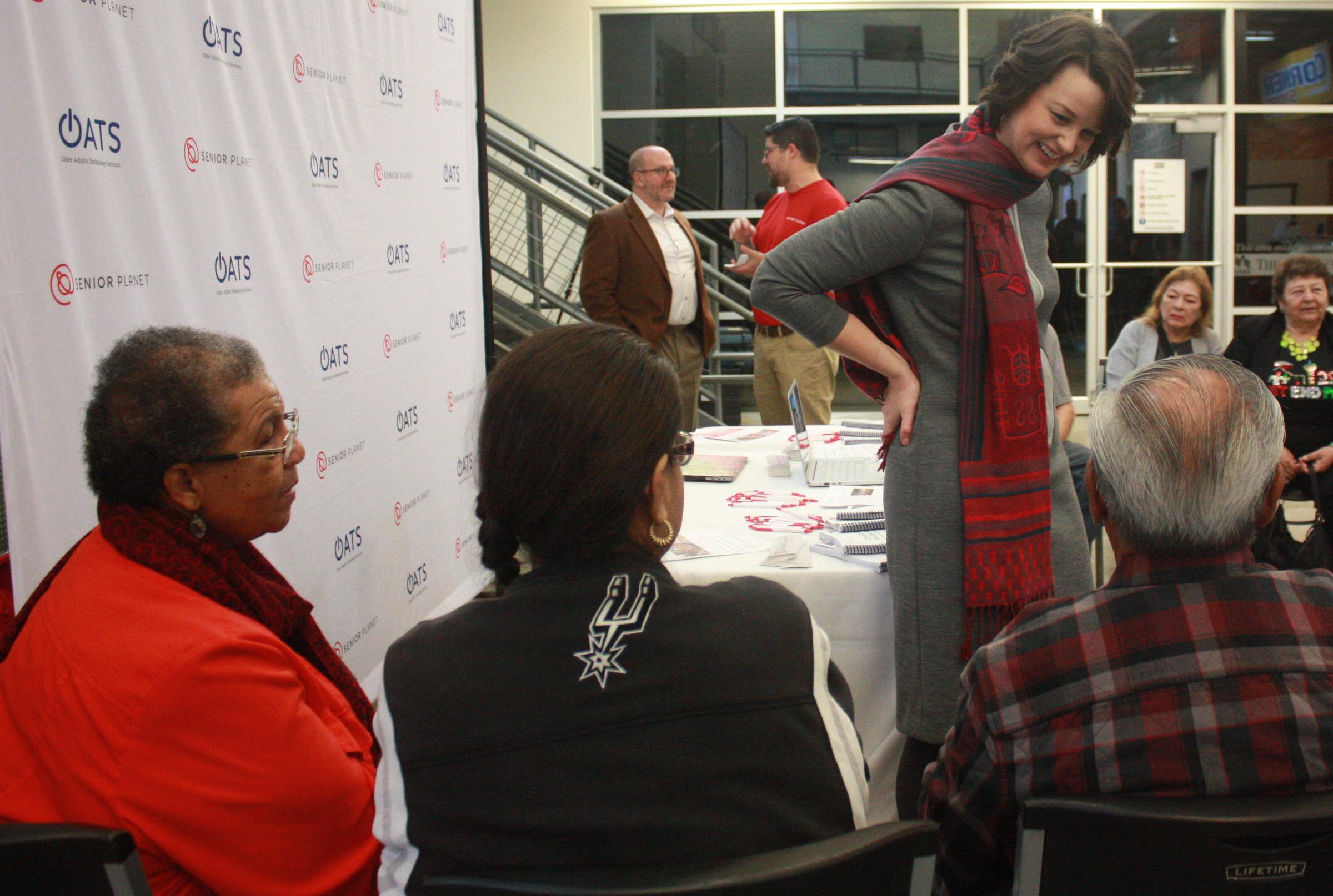 Seen in the Rivard Report, 20 October, 2018
Parade Celebrates Disability as ‘Natural Part of Human Diversity’
Mayor Nirenberg: “San Antonio certainly knows how to throw a parade, but the most gratifying parades are ones that exude inclusiveness.” 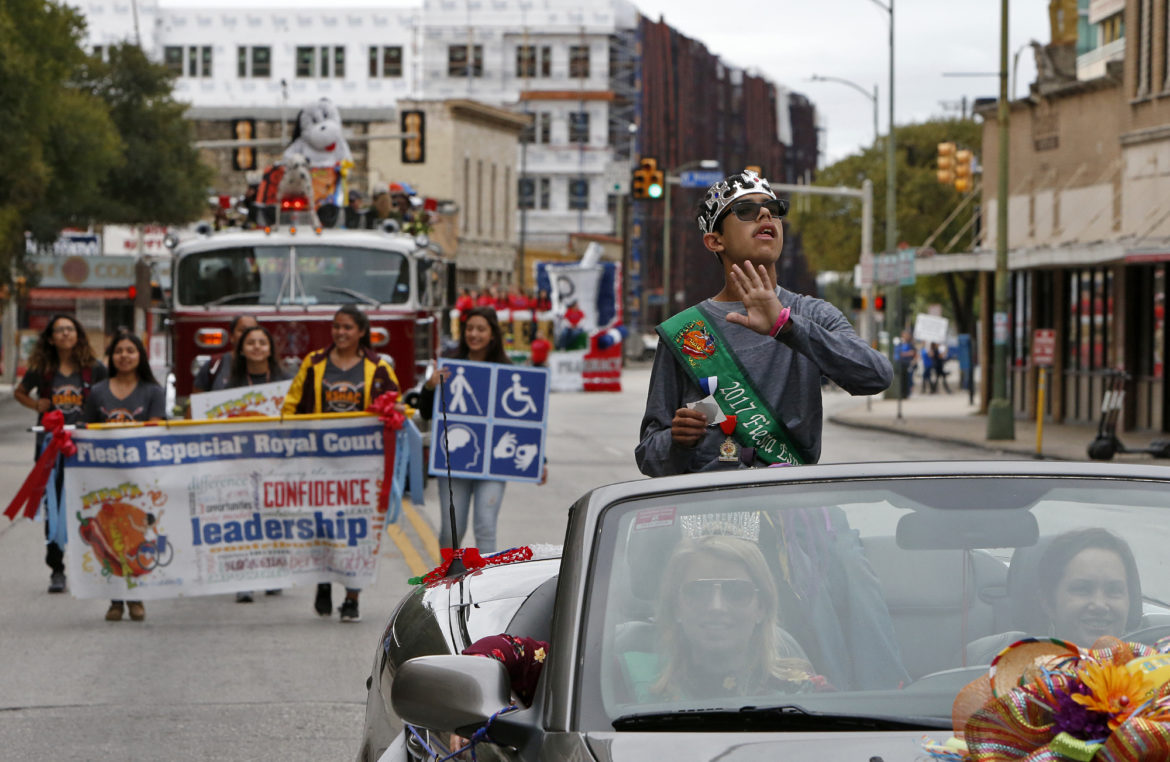 Seen in the Rivard Report, 20 October, 2018
New Clinic to Help Opioid Addicted Mothers, Babies in Bexar County
Women sometimes delay getting prenatal care and treatment for their addiction out of fear of being called bad mothers or their children being taken away from them. 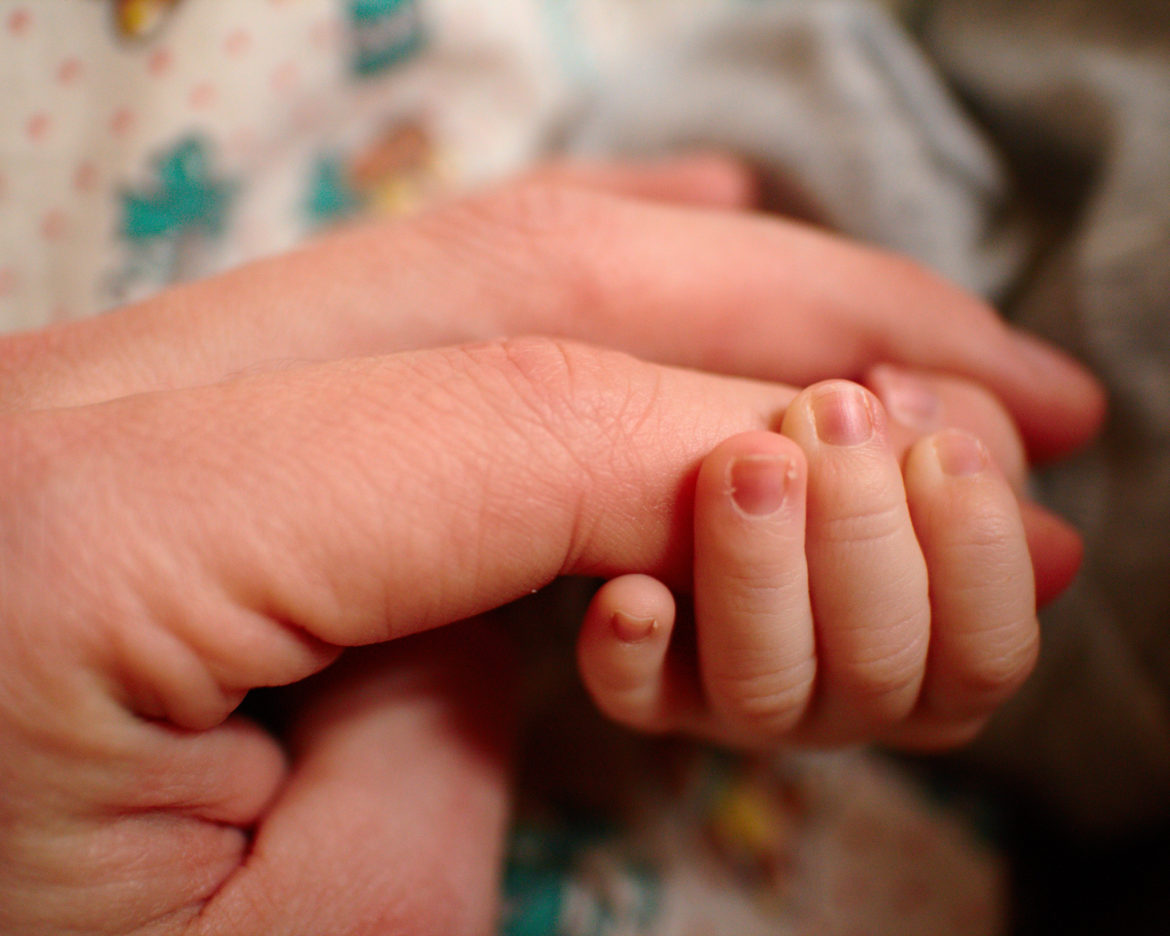 Seen on Spectrum News, 20 October, 2018
Mayor Nirenberg Issues Proclamation for National Disability Employment Awareness Month
The event was hosted by the City of San Antonio and Goodwill San Antonio, who also partnered with Disability SA, San Antonio Lighthouse for the Blind, H-E-B, and VIA to celebrate the contributions people with disabilities have on today’s workforce, encouraging building a city with an inclusive workforce and opportunity for all.

Also found in the Express-News, 20 October, 2018
Parade honors disability community
More than 300 people made up the 21 entries at the official Tricentennial event that featured walkers, floats, Texas wheelchair queens and the Bexar County Sheriff’s Mounted Patrol.

Seen on KSAT 12, 20 October, 2018
Parade honoring disabled people held in downtown SA
“There is a sense of belonging and just family, I feel less alone.” 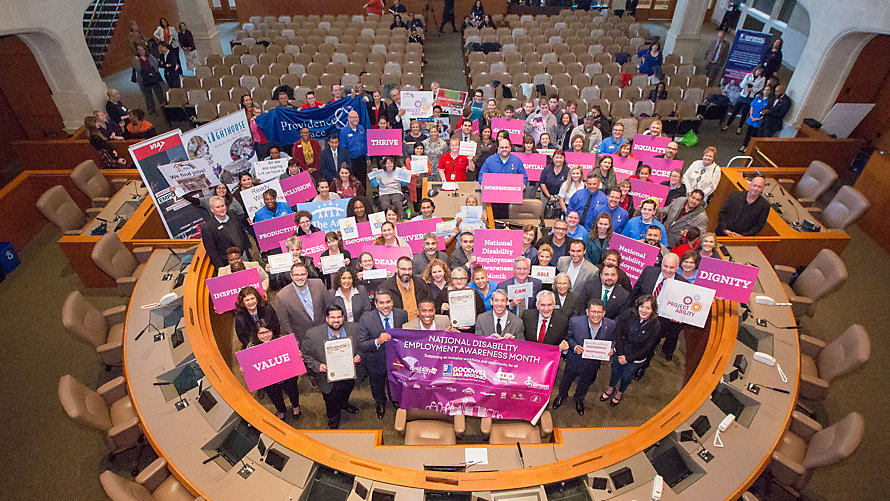 Found in the Express-News, 20 October, 2018
The public housing priest
A new exhibit illustrates how the critical need for public housing in San Antonio spurred a Jesuit priest and powerful allies to advocate for the creation of the Alazan-Apache courts on the West Side. 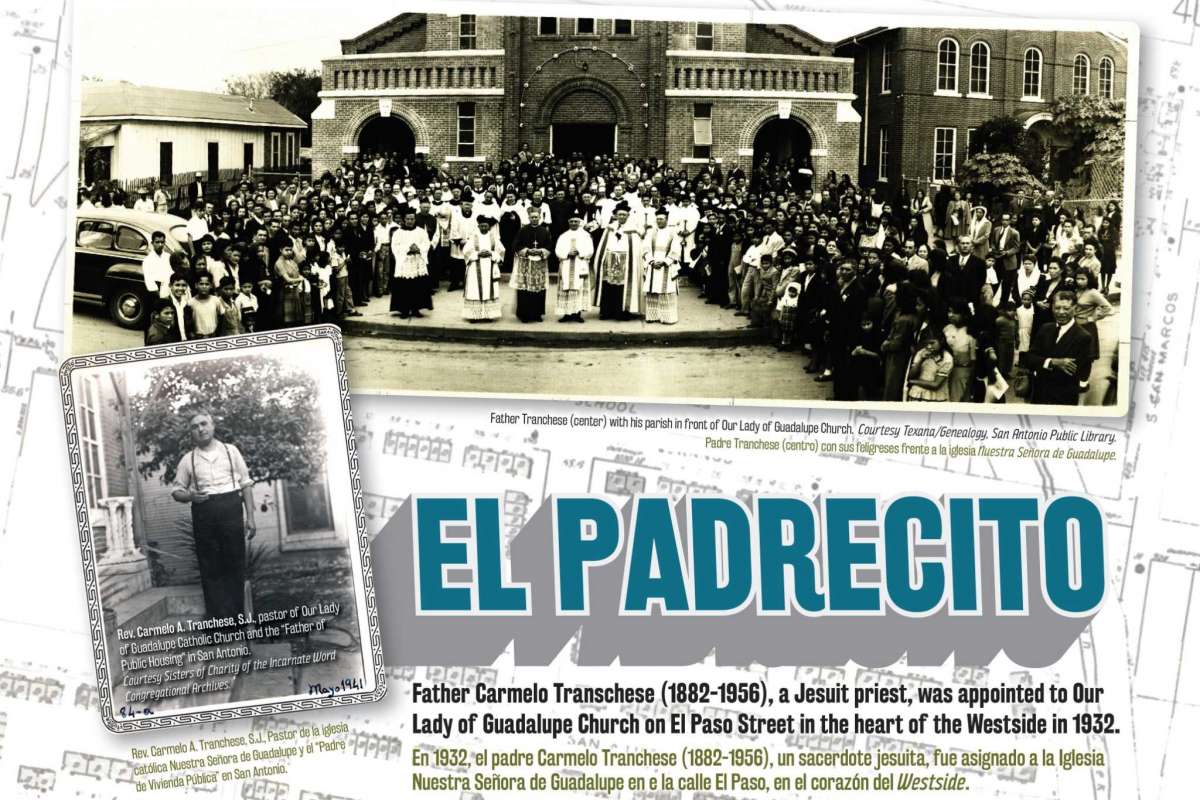 Found in the Express-News, 20 October, 2018
A friendly smile and it made someone feel welcome
“Even in socially trying times, reaching out to those people is one way every one of us can change the way things are.” 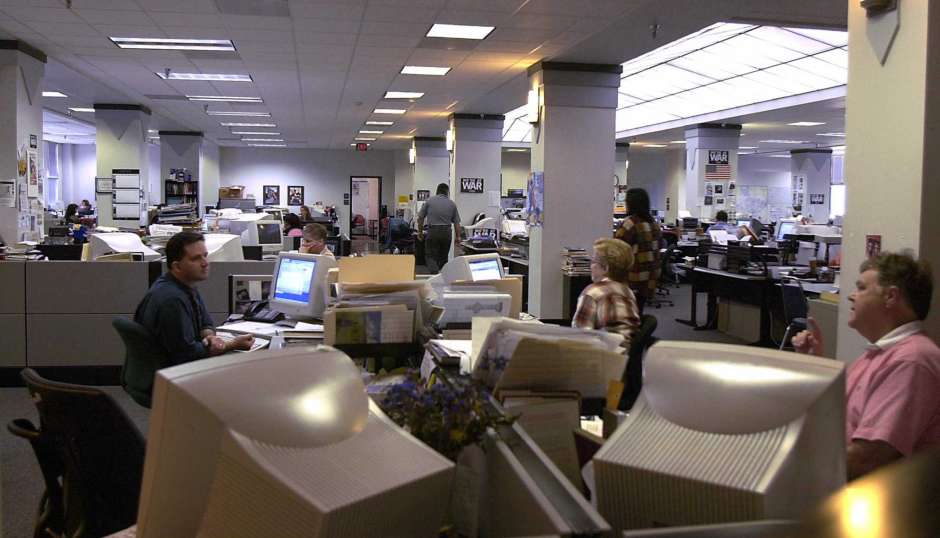 Seen in the Express-News, 12 October, 2018
Feral Cat Coalition doing amazing work with few resources
SAFCC has trained more than 8,000 people in San Antonio, who can then borrow traps from SAFCC to trap-neuter and return the cats in their neighborhoods. 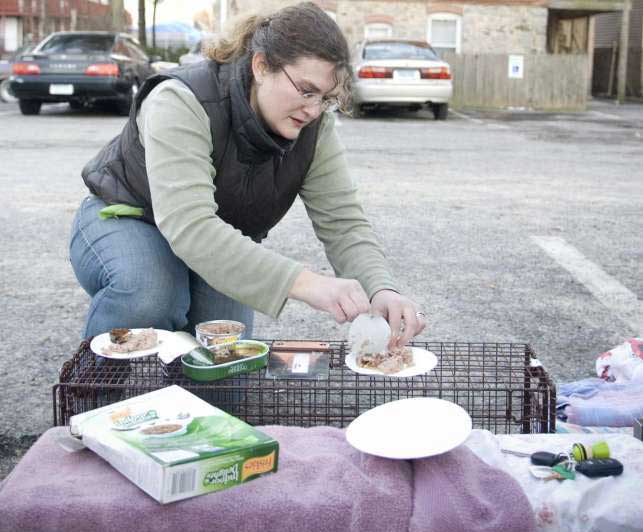 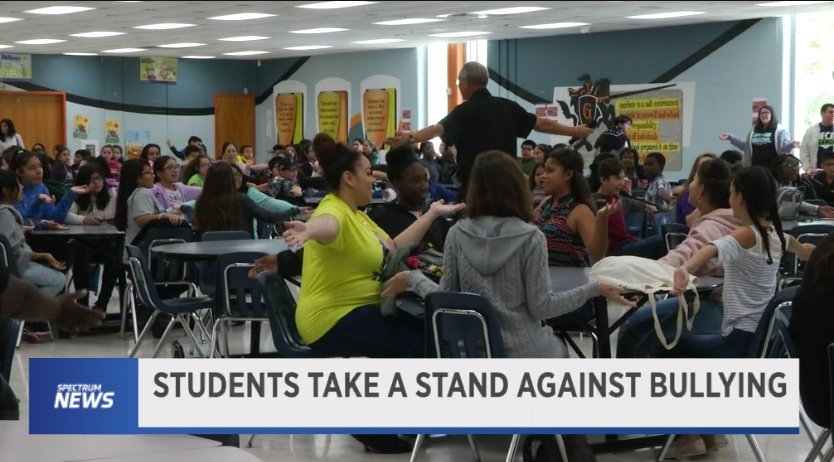 Seen on KENS 5, 21 October, 2018
AirBNB hosts in San Antonio offer free stays for flooding evacuees
“I can’t imagine not having a home and not feeling that sense of place and security, not knowing where you’re going to sleep and what the next few months are going to hold for you. I hope this can be a kind of comfort in a small way to people who are going through that.”

Found in the Express-News, 20 October, 2018
Rescue activists criticize Animal Care intake policy
“ACS should always err on the side of compassion.” 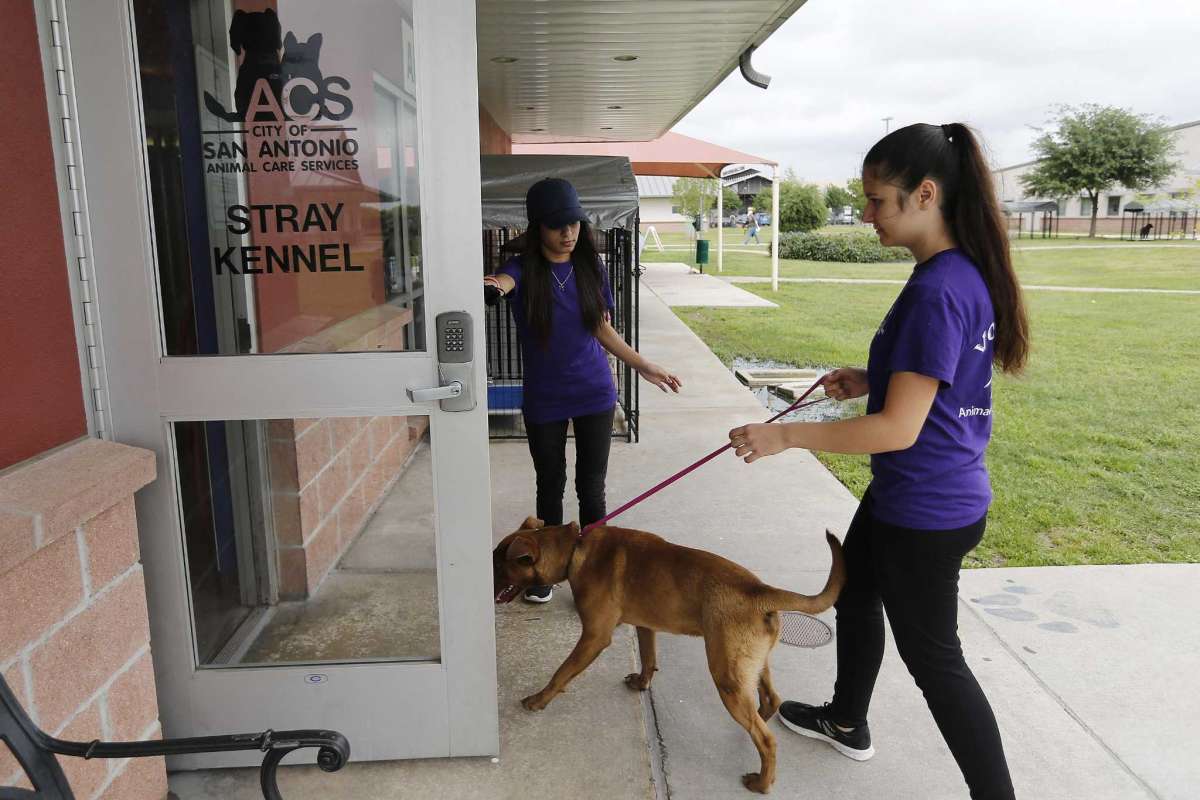