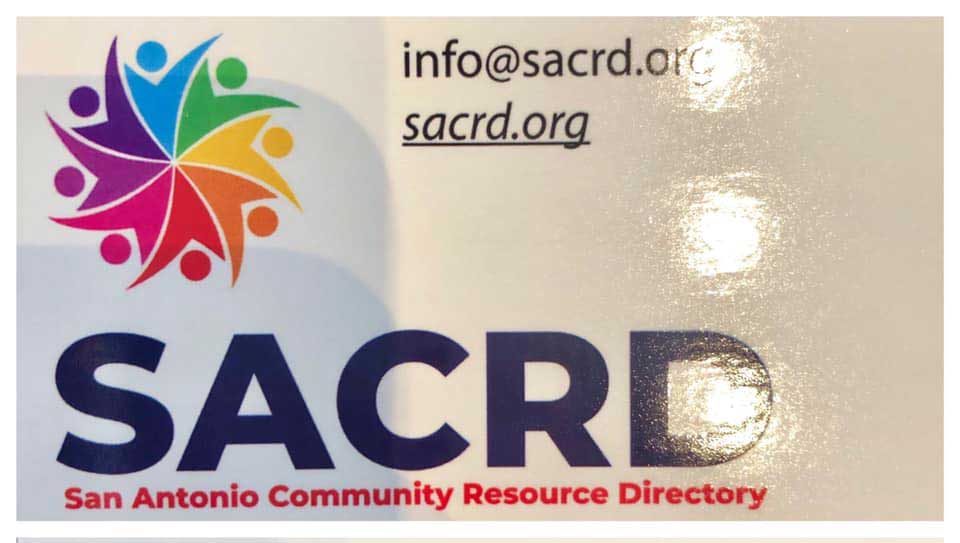 Last week the City of San Antonio’s Faith-Based Initiative launched its long-awaited SACRD database. This online resource — the San Antonio Community Resource Directory — links people in need to local services. Do you offer help to the community? Your organization can be included, too. Check it out at SACRD.org. We publish this compassionate news roundup every Wednesday. If you want to get the news faster, follow us on Twitter @compassionNET1. And don’t forget to use the hashtag #compassionateSA so we can find YOUR compassionate acts!

Found in Salud! America, 30 April, 2019
San Antonio Health Director Gets First City-Funded ACEs Coordinator
“We want them to see that there are …people in their community who are able & willing to provide the safe, stable & nurturing environment to…help them heal from their trauma.” 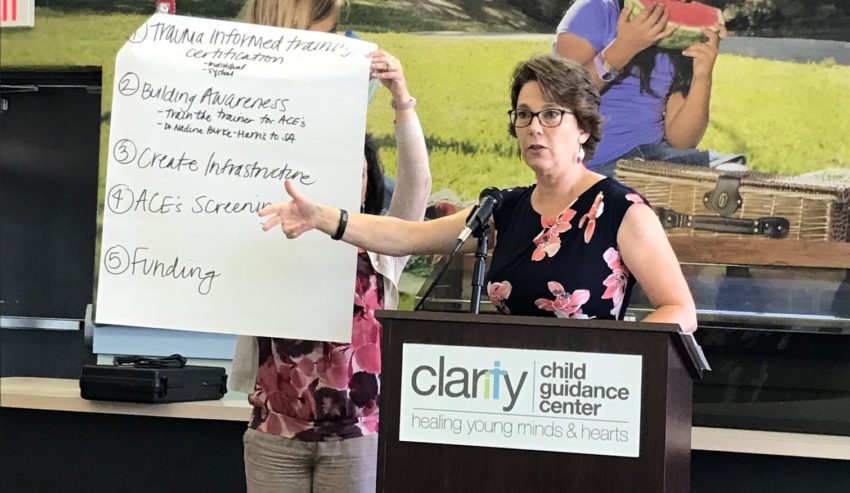 Found in the Express-News, 1 May, 2019
Students can’t learn if they can’t read
Last month, Northside AFT and North East AFT union leaders and volunteers gave 80,000 books to educators, school staff and students from their Title I schools. 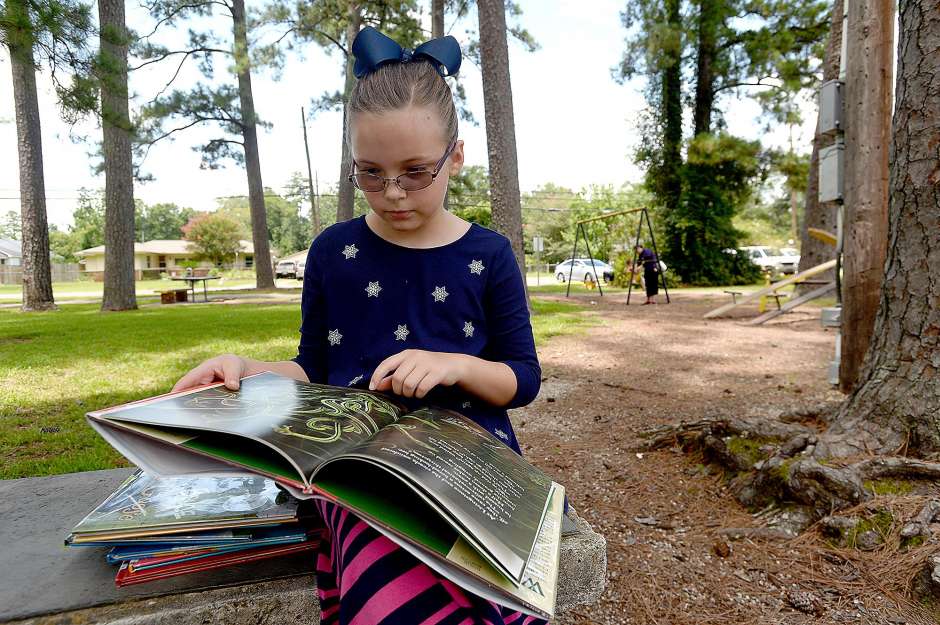 Found in the Rivard Report, 1 May, 2019
$2 Million Grant Will Help Double Efforts of Bexar County Children’s Courts
“We are doing more to respect the bonding that happens between a mother and newborn child and focusing on what might help families reunite,” including mental health counseling or parenting skills courses. 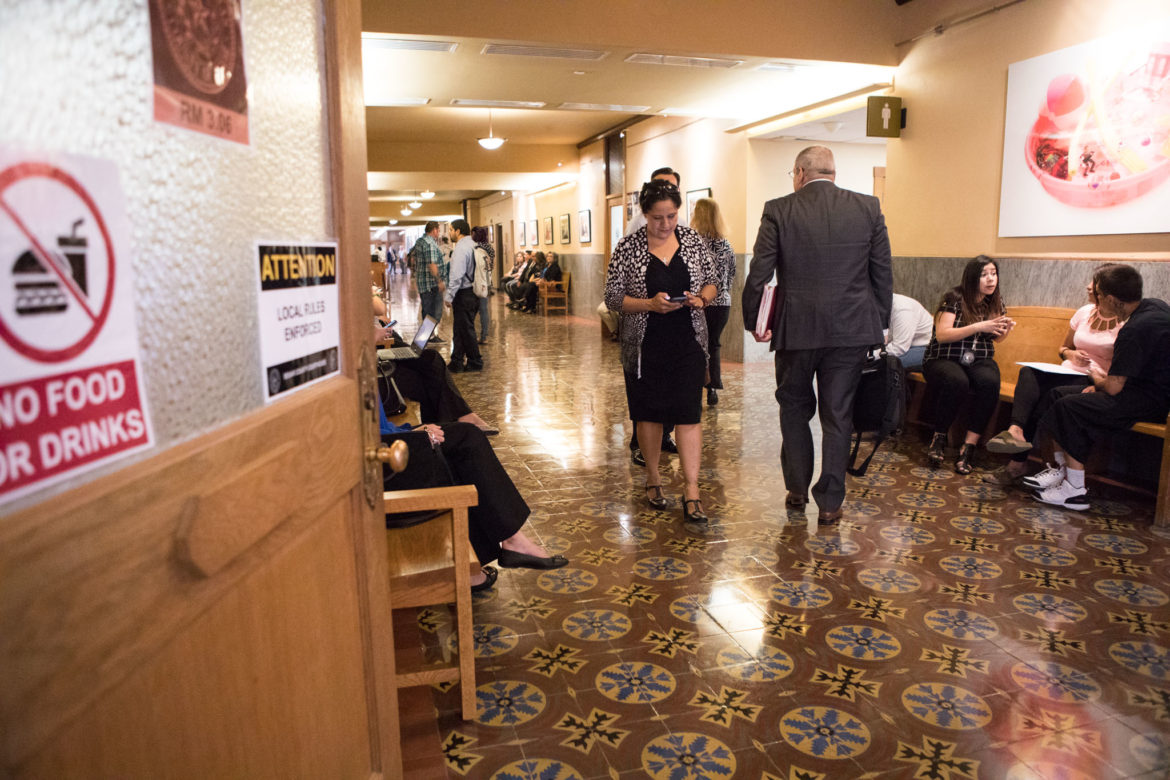 Found in the Rivard Report, 2 May, 2019
San Antonio Support Group for Food Industry Professionals Expands to Austin
“There is a shocking number of people in the industry who don’t have a safety net or someone to help them.” 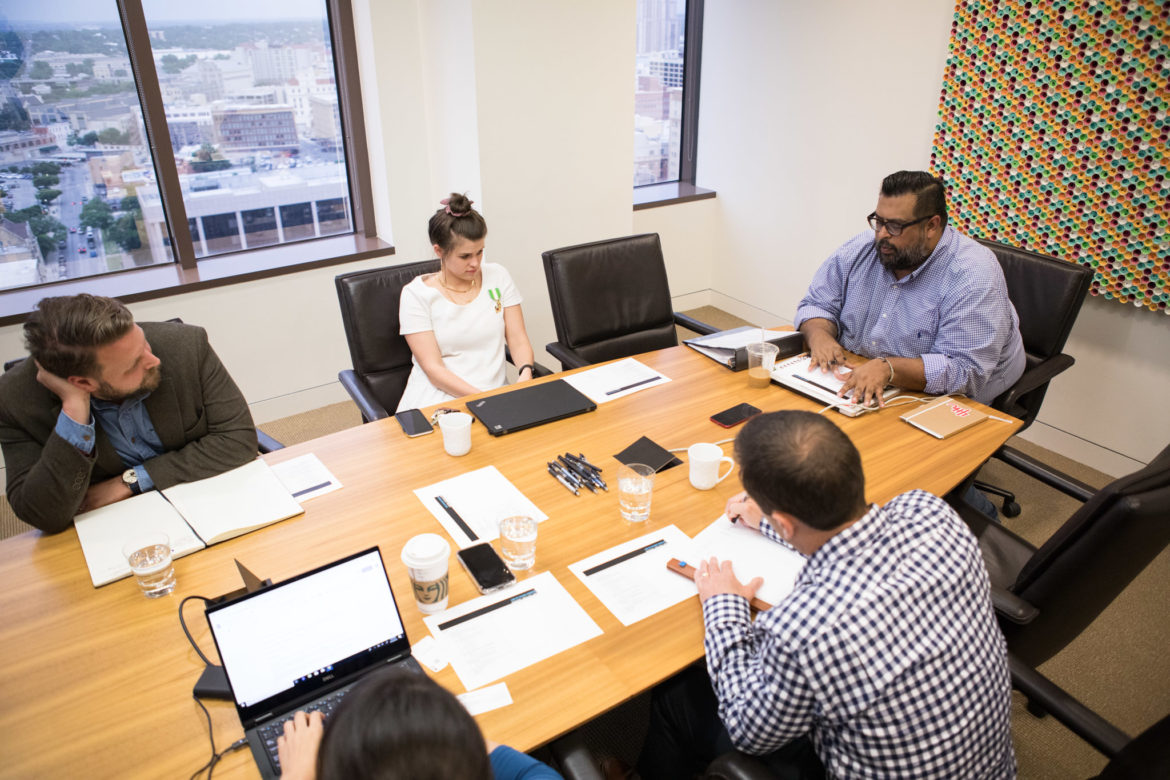 Found in the Rivard Report, 2 May, 2019
Pastor, Author Max Lucado Talks Sexual Abuse, Empathy in SA Setting
“People in leadership positions need to ask more questions so that they understand how prevalent a problem is and how it impacts someone. I can have empathy for something like [childhood sexual abuse] because it happened to me, but I can also have empathy because I listened.” 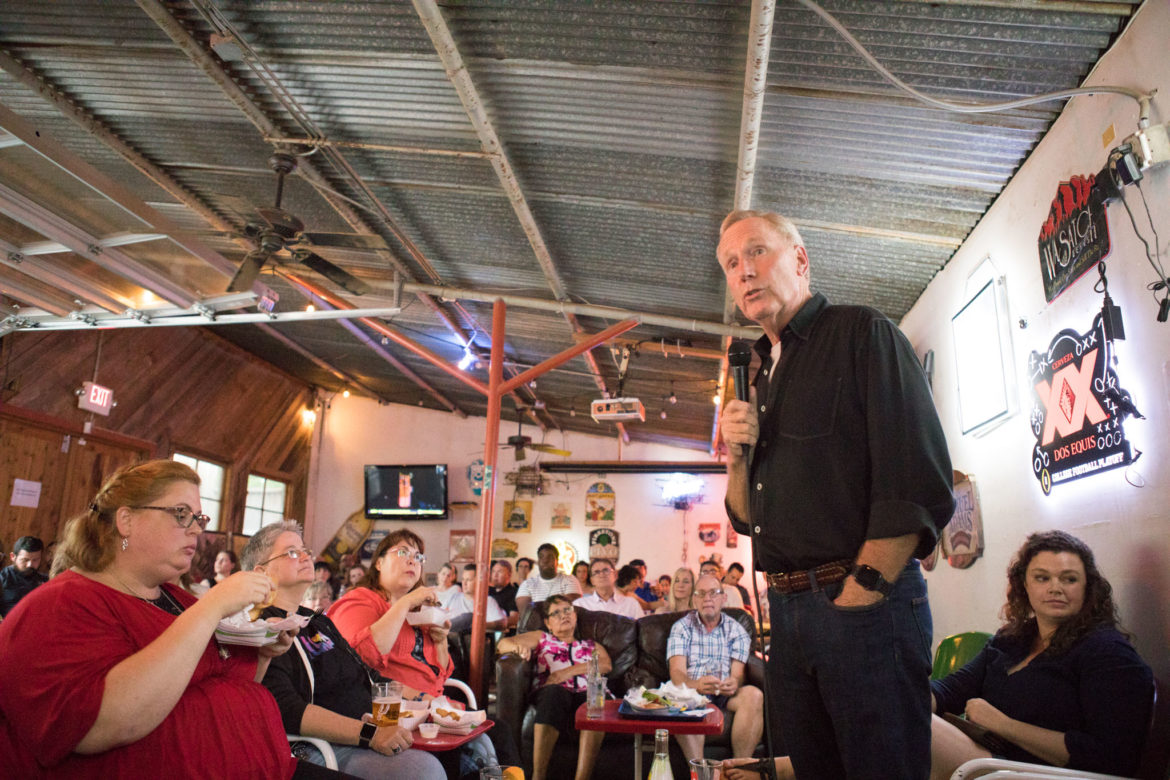 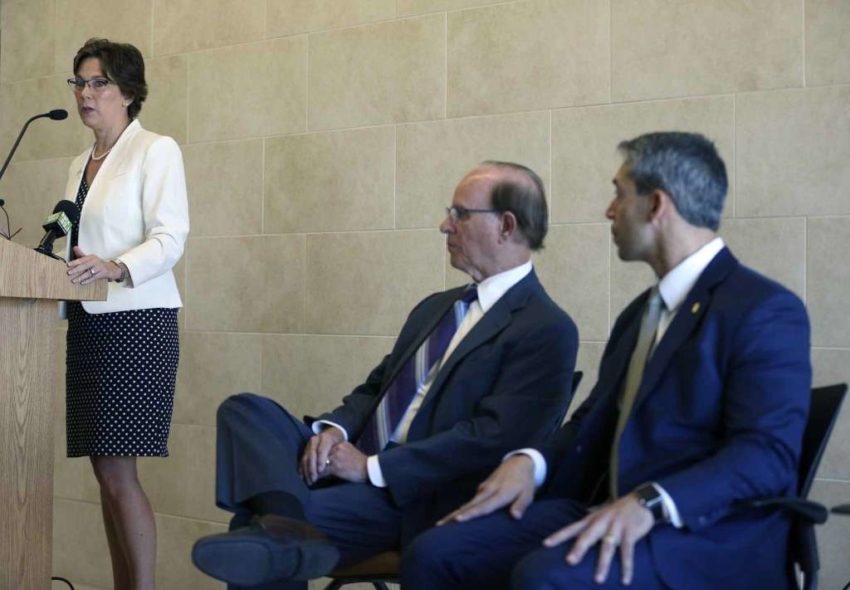 Seen on KSAT 12, 3 May, 2019
San Antonio man living with HIV for 29 years continues to fight for cure
“What gives me happiness now is being able to do this, to speak about HIV and speak about stigma and inform people that if you’re HIV-positive, it’s not a death sentence. You are not hated by God.” 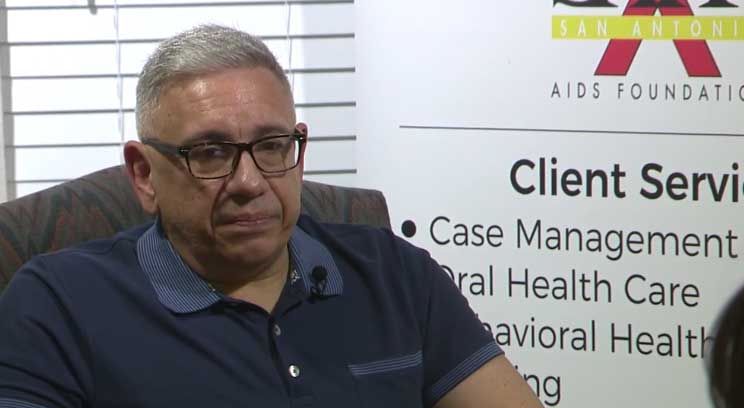 Seen on KSAT 12, 6 May, 2019
Local hospital cafeteria worker creates bond with passing visitors
Wilson’s message is simple: Just be kind to one another. 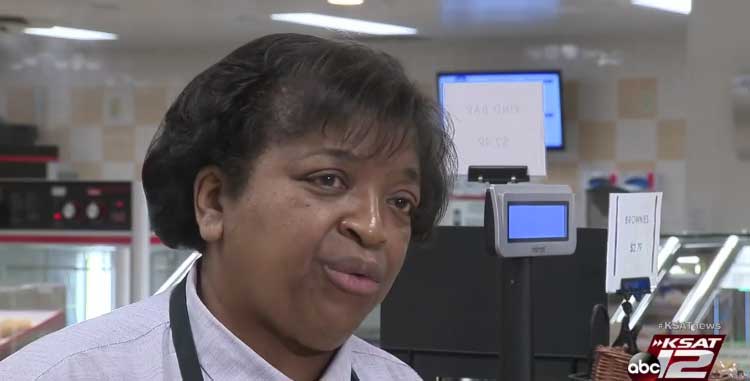 Seen on KENS 5, May 7, 2019
Tattoo artist is on a mission: ‘Erase Hate’
“People get hurt or offended by things that symbolize hate or symbolize criminal activity. We’re removing it from the environment altogether.” 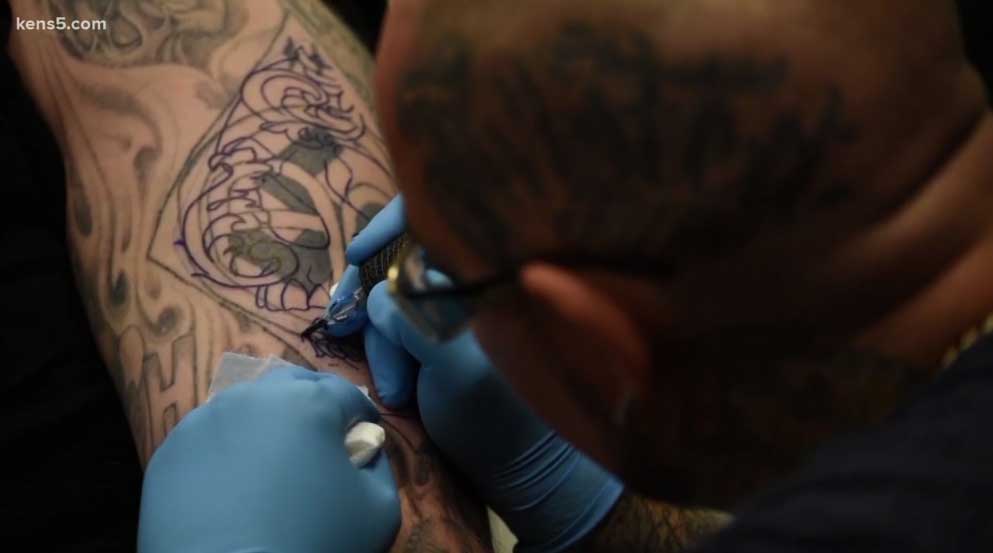 Found in the Express-News, 7 May, 2019
Immigrants contributed billions to the San Antonio economy
In 2017, immigrant households earned $4.6 billion, and spent over $360 million on state and local taxes, and over $670 million on federal taxes. After those expenditures, immigrants had a remaining $3.6 billion in spending power. 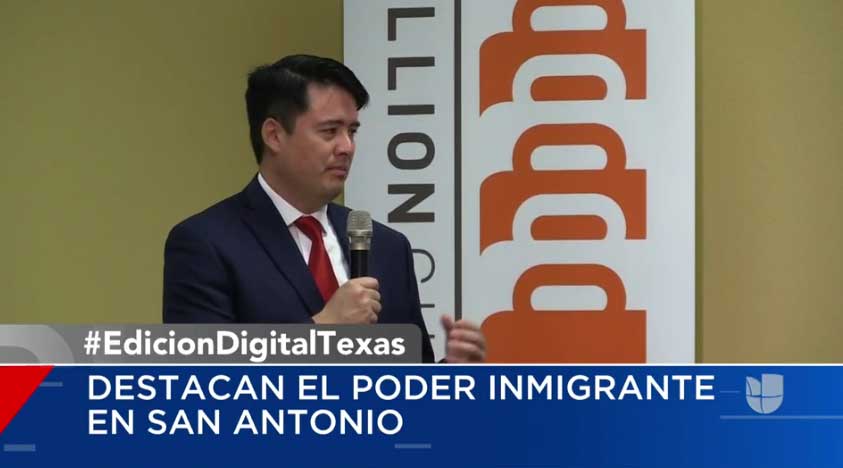 Heard on Texas Public radio, 7 May, 2019
Summer Hunger Is A Problem For 200,000 Bexar County Students
Many children who have free or reduced meals throughout the school year experience heightened food insecurity during the summer break. 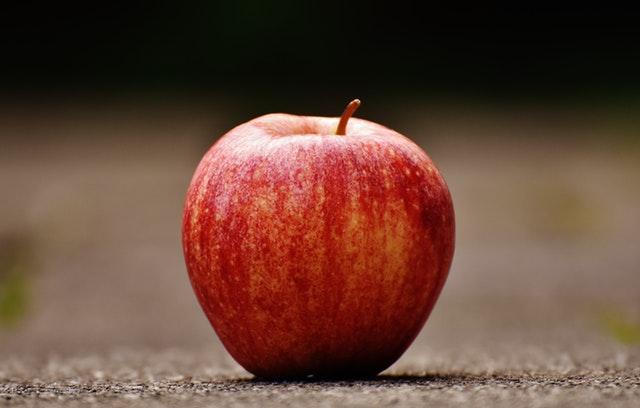 Found in the Rivard Report, 6 May, 2019
Homeless Census Finds More Families in San Antonio Lack Permanent Housing
Domestic violence and a lack of affordable housing options are contributing to the increase in the number of homeless families. 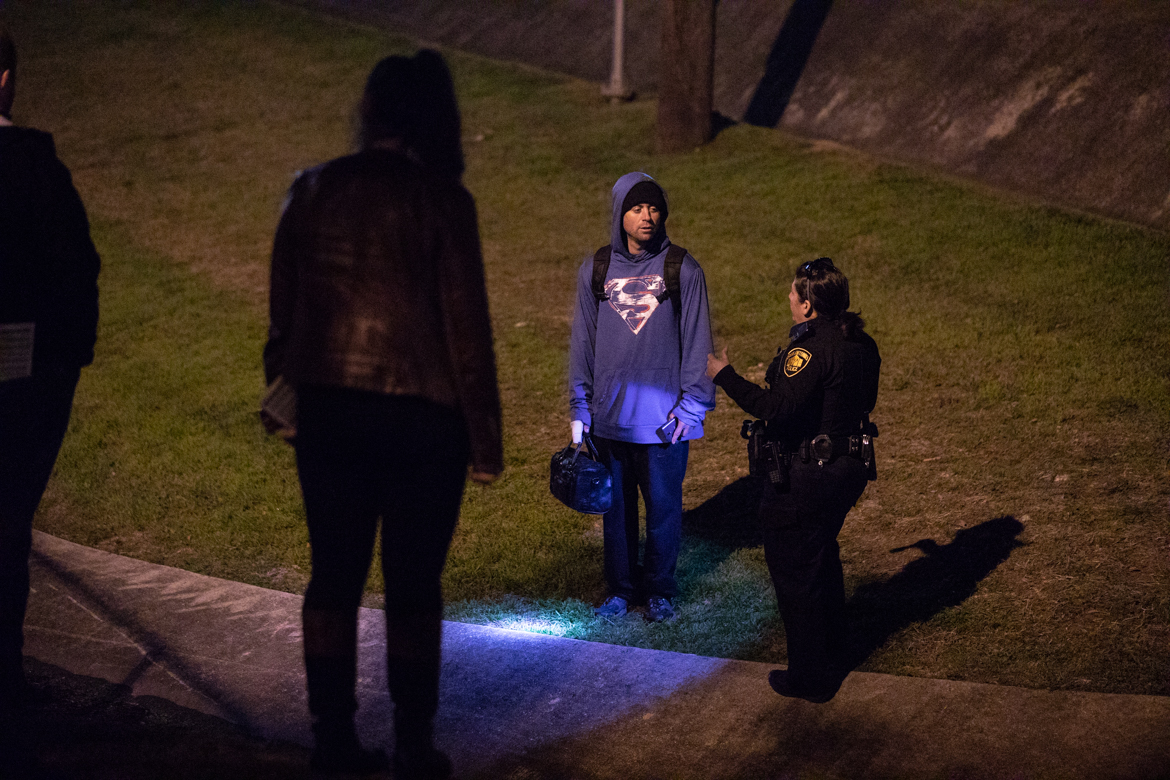 Found in the Express-News, 7 May, 2019
Andy Sarabia, 79, fought for San Antonio’s forsaken and forgotten
Throughout his life, Sarabia worked for the poor and the vulnerable, recalling Pope Francis’ famous description of a good shepherd: He must smell like his sheep. 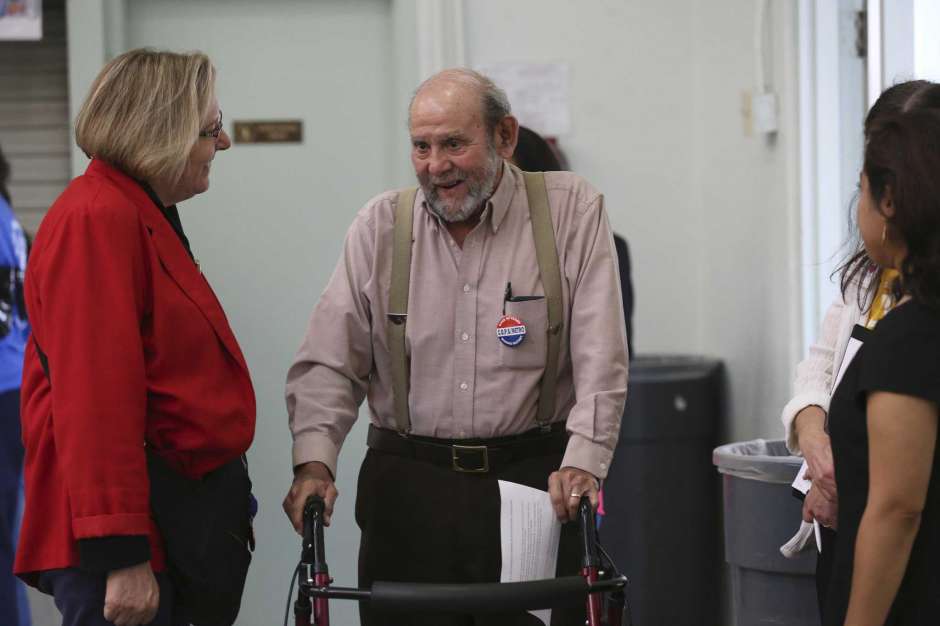 Found in the Express-News, 8 May, 2019
A hero raised in San Antonio helped stop synagogue shooter
“God doesn’t see color, God doesn’t see religion. He sees a soul, and he created our souls, so I believe you have to look at people in that way, that they’re a divine creation. You’re going to treat them well regardless of your preconceived prejudices or your notions. You’re going to treat them well based on looking at them as a divine entity.” 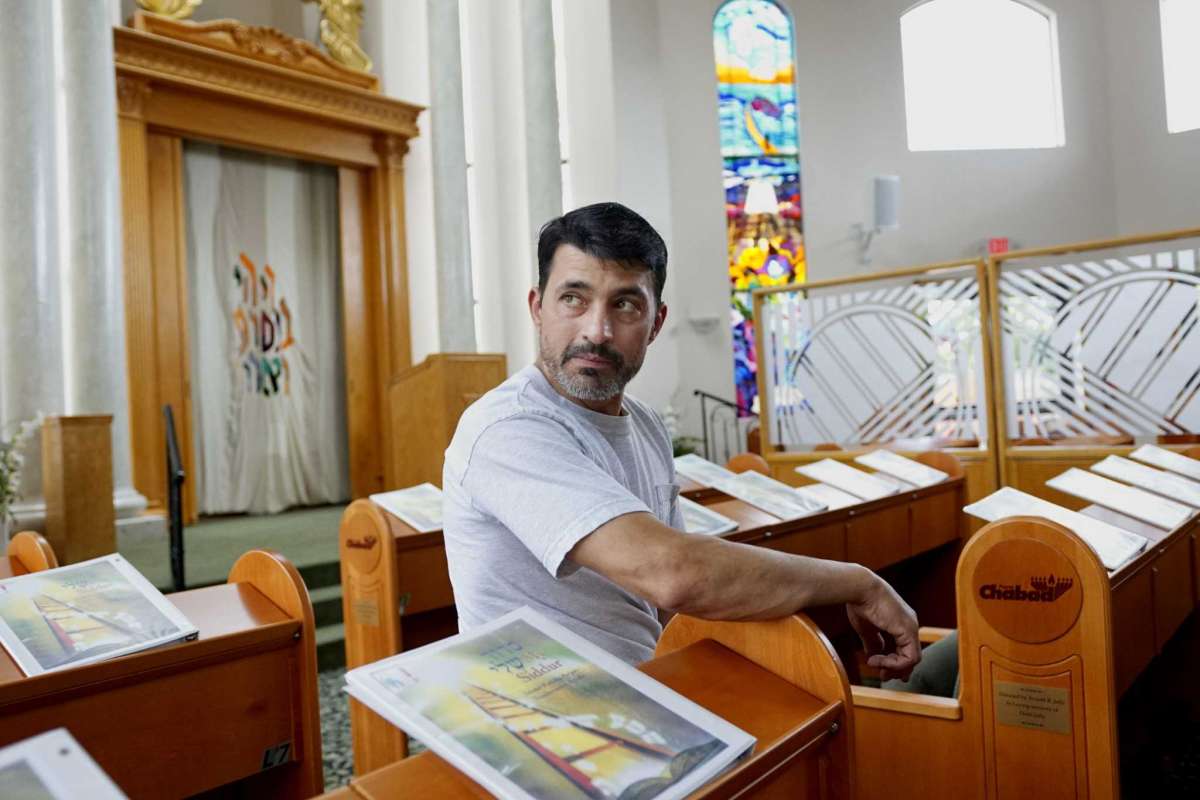 Found in the Rivard Report, 8 May, 2019
Kids on San Antonio’s East Side Play Ball With Cal Ripken Jr. on Their Own Field of Dreams
“If we get them out there on this field doing these types of things, they’re not doing something else that might lead them in the wrong direction.” 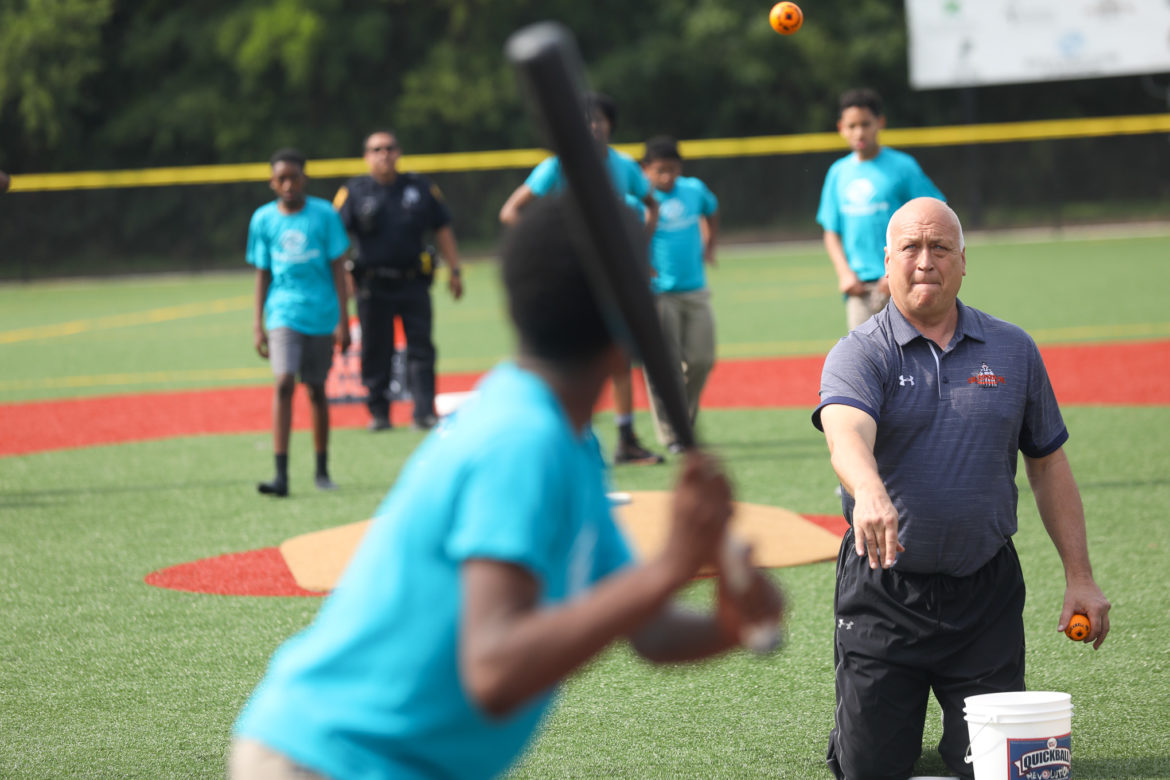 Heard on Texas Public Radio, 8 May, 2019
Creating A Trauma-Informed Bexar County
A local collaborative is working to create a more trauma-informed Bexar County by shifting the focus during care from “What’s wrong with you?” to “What happened to you?” 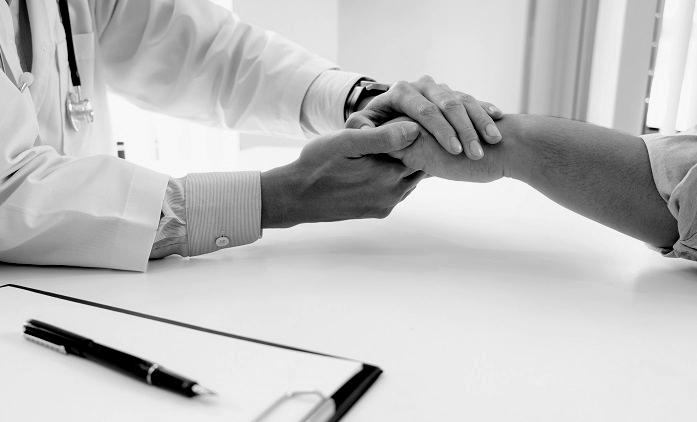