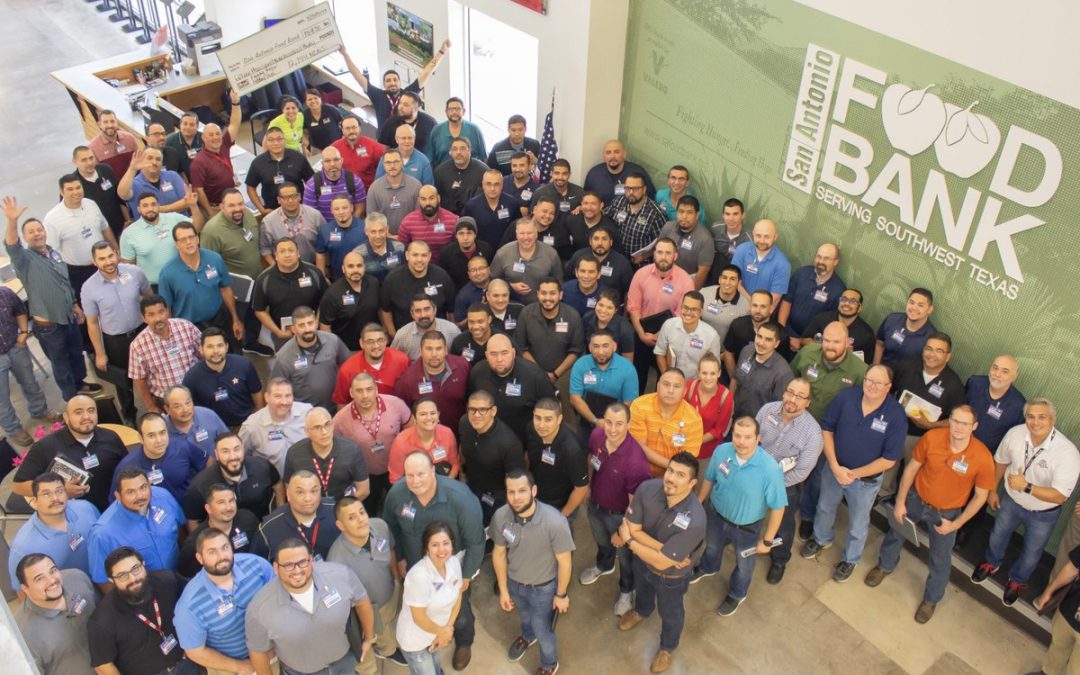 119 @HEB managers came to the #SAFoodBank to volunteer last week. They packaged 15,930 pounds of food that will mean 12,744 meals for families in need. We publish this compassionate news roundup every Wednesday. If you want to get the news sooner, follow us on Twitter @compassionNET1. Don’t forget to use the hashtag #compassionateSA so we can find YOUR compassionate acts!

Found in the Express-News, 29 May, 2019
New center in Northeast San Antonio to boost services for children and adults with autism
The new facility highlights the fact that people with autism don’t stop having needs once they age out of school-based special education services. 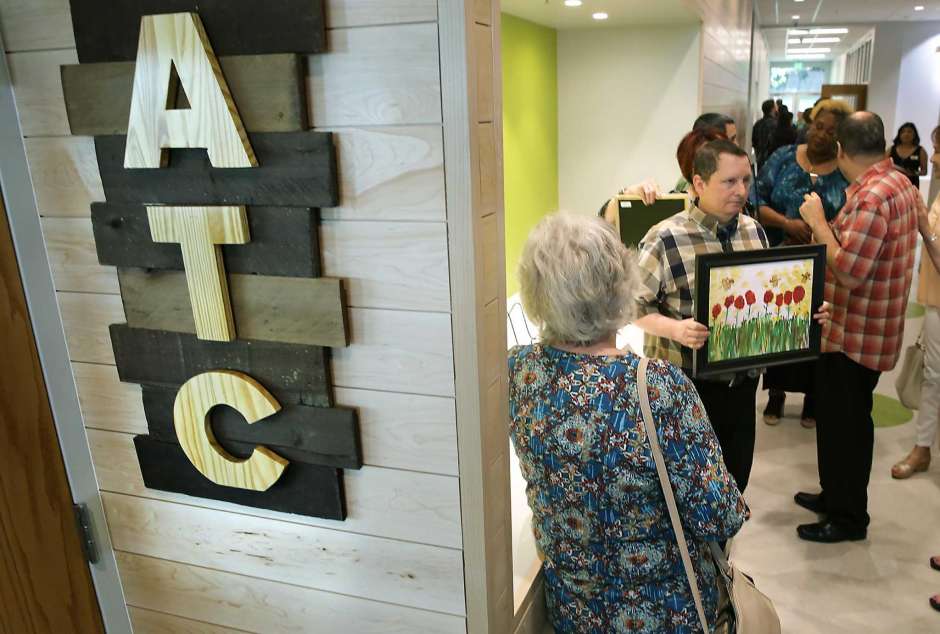 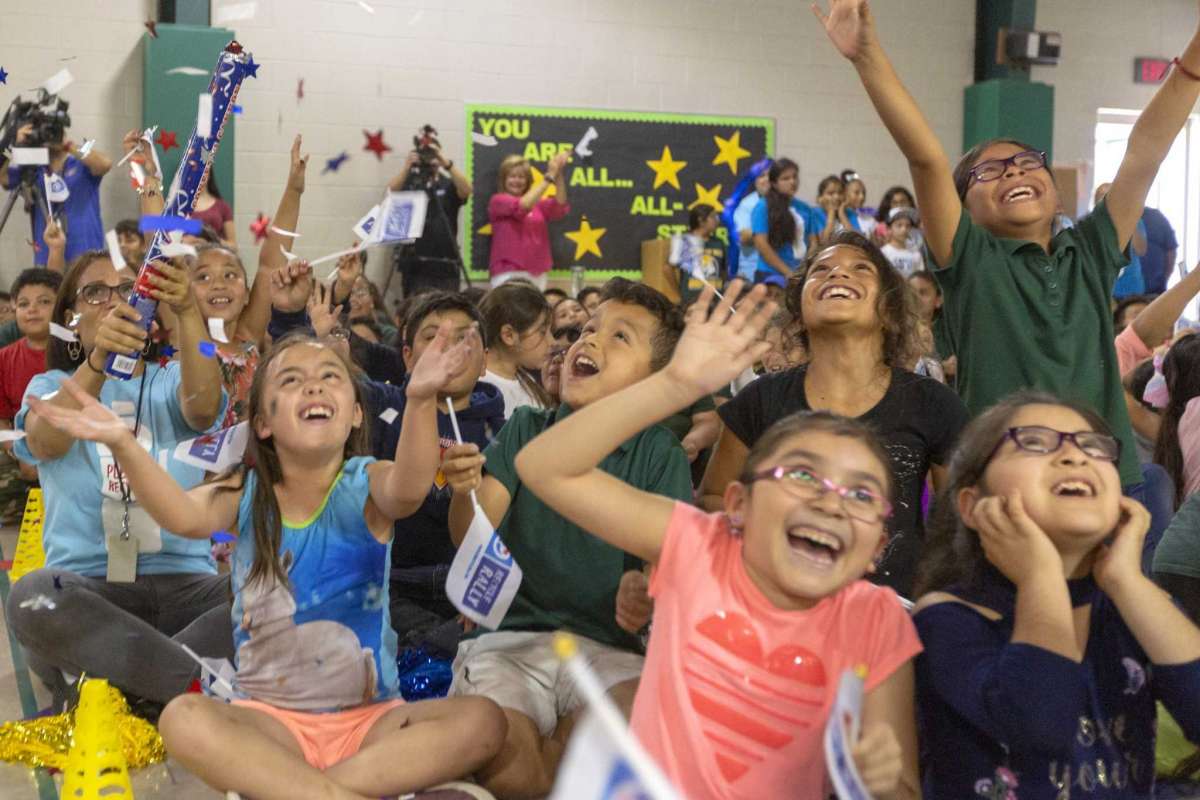 Found in the Express-News, 30 May, 2019
San Antonio finds another way to fund air conditioning in public housing
“Poverty does not mean people should live in substandard housing.” 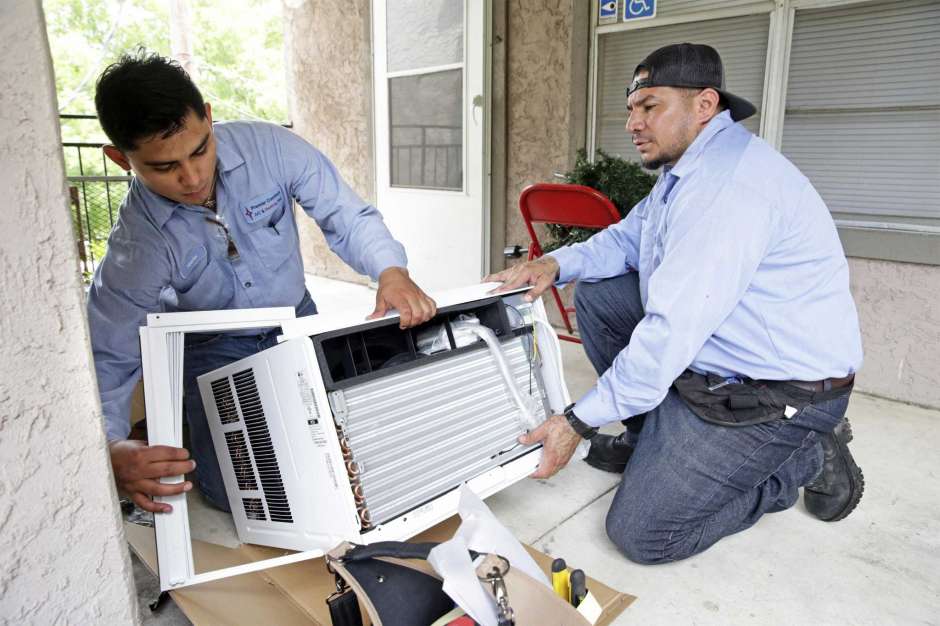 Seen on KENS 5, 31 May, 2019
Community event at east-side garden looks to unite neighbors after violent week
“People need to see each others’ faces. We need to know our neighbors and that’s what this community space is about.” 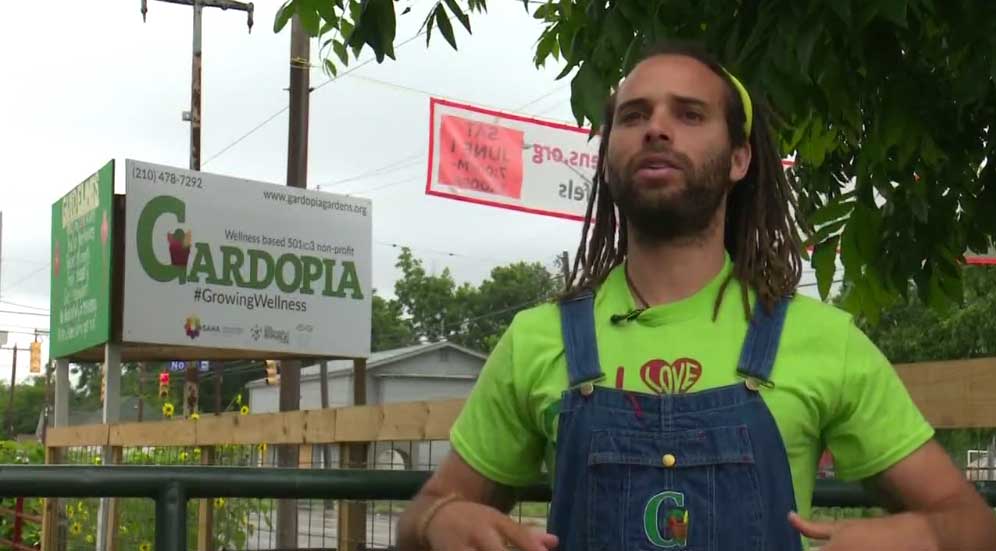 Seen on KSAT 12, 31 May, 2019
SA 5th grader gifts ‘Buddy Bench’ to his elementary school
“I just wanted to encourage people to make more friends and be more friendly to each other.” 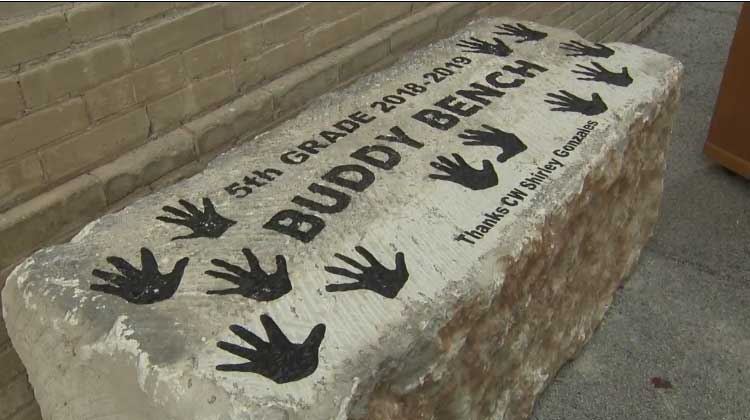 Seen on Spectrum News, 31 May, 2019
Spurs Players Help Kids Refurbish Playground at SA Youth Center
“To have something like this, where people watch over you and make sure everything is positive, it goes a long way.” 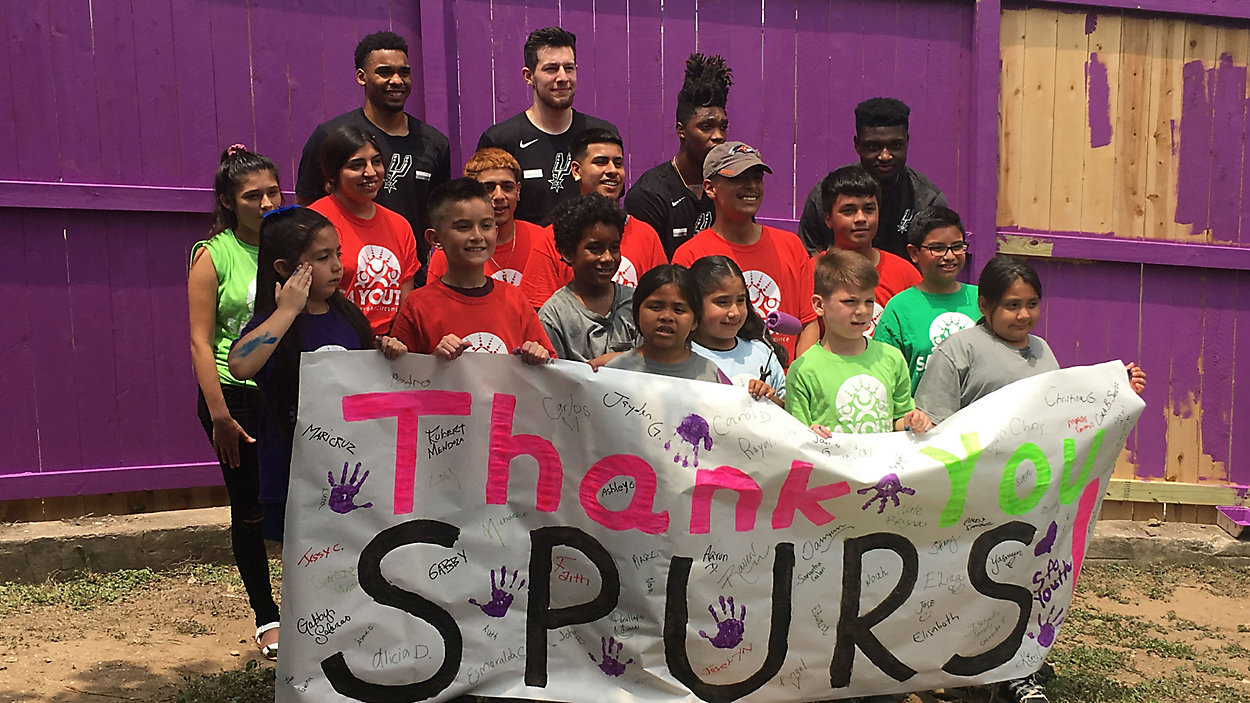 Heard on Texas Public Radio, 31 May, 2019
Report Shows Women From San Antonio Face More Deathly Violence Than Those In Other Cities
“For health and well-being, the major takeaways are that maternal-infant mortality is higher than in other major counties. There are also major racial disparities in San Antonio in mortality from heart disease, liver disease, cancer and stroke.”

\
Found in the Express-News, 4 June, 2019
San Antonio is failing 51 percent of itself and its future
While city policy and budget priorities have been largely focused on public safety, streets and transportation, city dollars have sidestepped the needs of the people the city most depends on to care, nurture and birth those who’ll be its future students, workers and leaders. 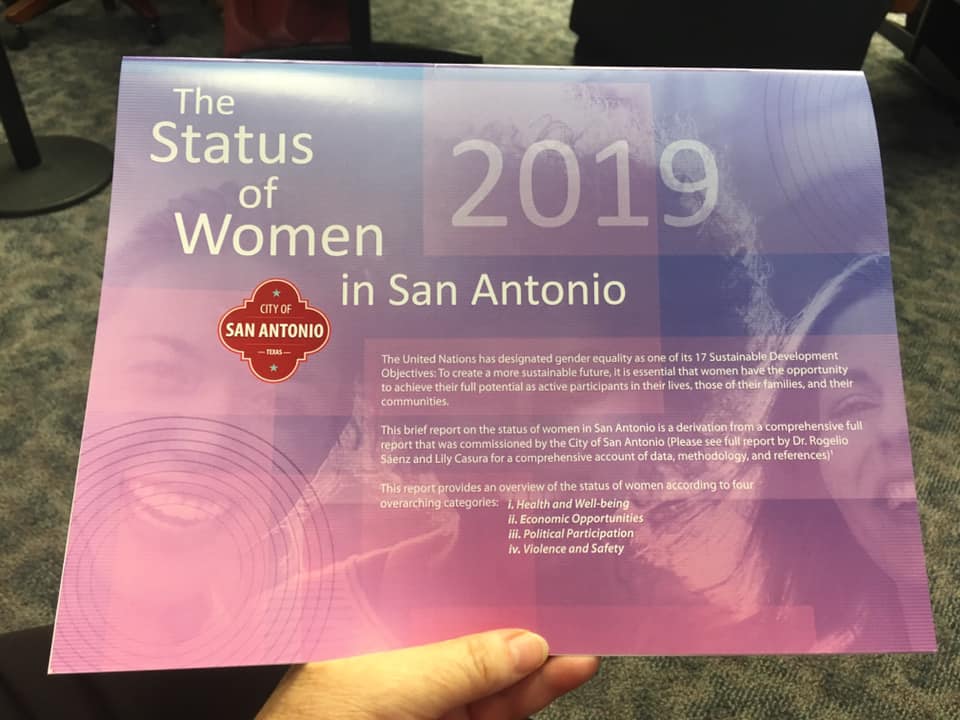 Found in the Express-News, 31 May, 2019
Children’s Hospital collaboration brings the animal world to young San Antonio patients
“Those of us who have pets understand the joy that animals bring to us. “Whether it’s the unconditional love when you go home and your dog meets you or having a cat sit next to you or on your lap and purr gently. There is a deep-rooted relationship between animals and humans.” 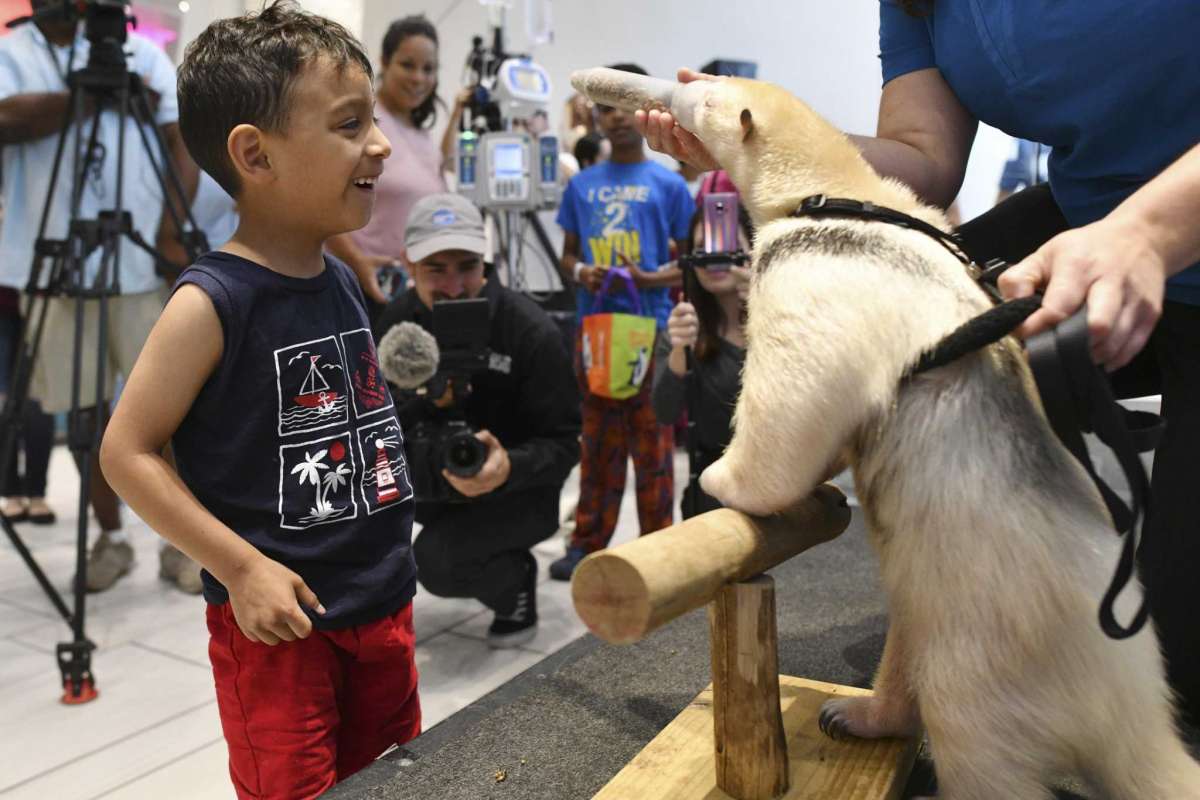 Found in the Express-News, 1 June, 2019
Nonprofit, AT&T team up to bring bunk beds to children
SAHA estimates more than 3,000 children are in need of a bed. 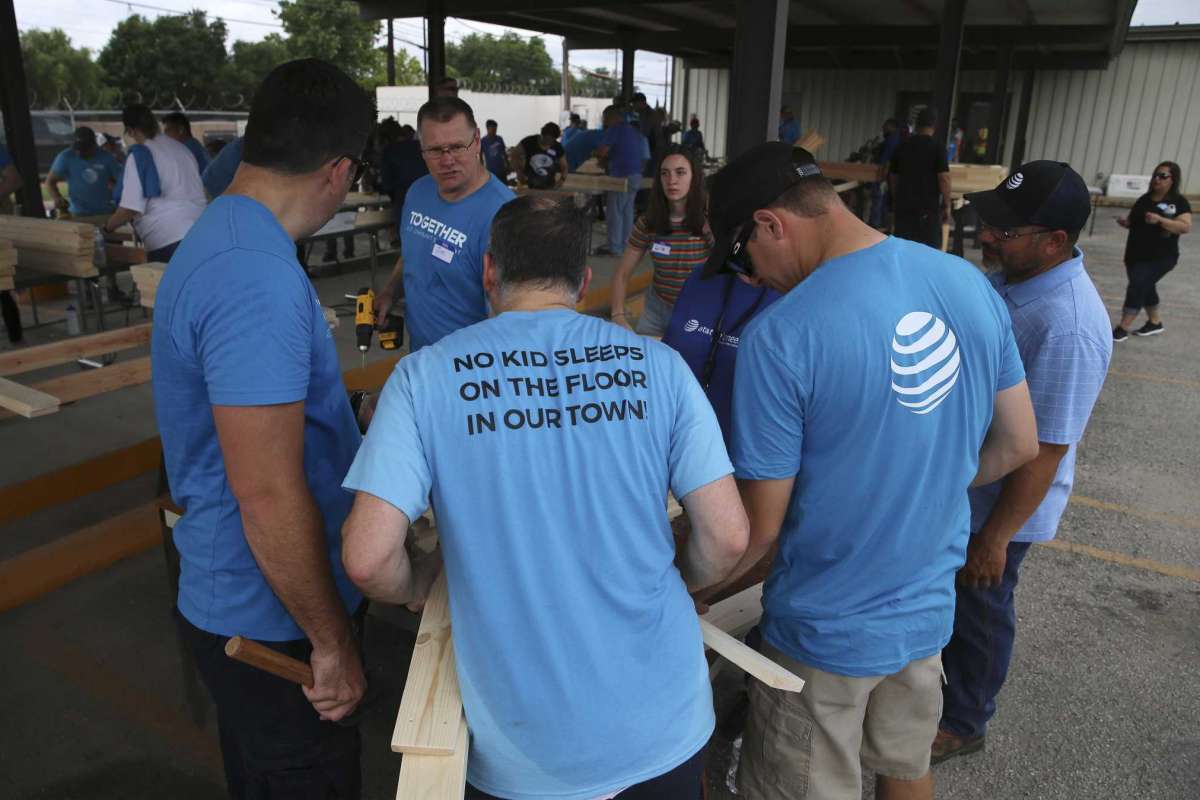 Seen on KSAT 12, 2 June, 2019
Woman’s bond with beloved dog inspires her to help thousands
She teamed up with the San Antonio Food Bank, ultimately creating the nonprofit Daisy Cares to provide pet food and vet care. 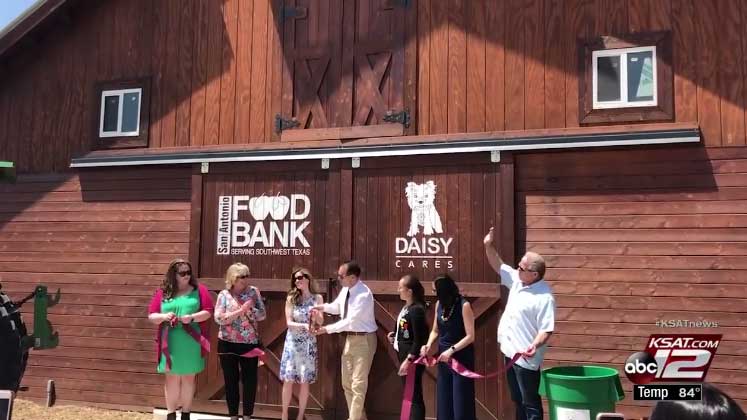 Found in the Express-News, 3 June, 2019
Spurs legend Tim Duncan teams up with the Clintons to expand San Antonio-based program to USVI
The YOKC program, a nonprofit established in 2016, includes lessons with motivational songs, videos and games to be played on classroom tablets that are geared towards “disrupting generational poverty.” 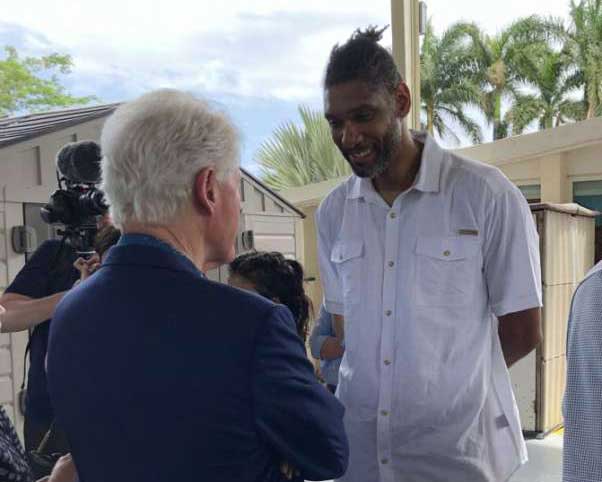 Found in the Rivard Report, 5 June, 2019
San Antonio Had One of the First Summer Camps for Black Girls – Now, It’s Coming Back
All activities are organized around the camp curriculum’s four pillars, which aim to encourage girls to be strong, brave, creative, and confident. 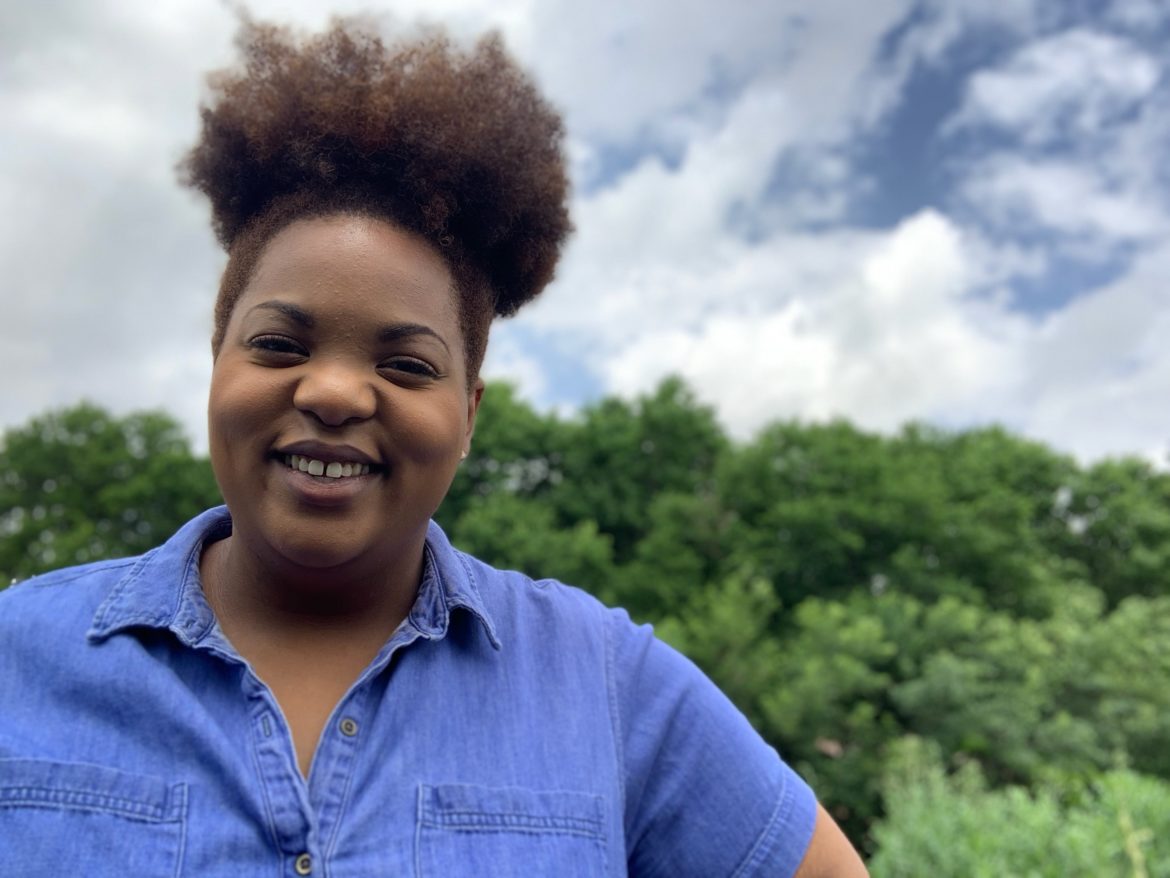 Found in the Express-News, 5 June, 2019
Surround Project explores family in ‘Four Places’
“You can only put out so many pamphlets and billboards. If you see something in a narrative form, it’s not confrontational, it’s invitational. It’s a way to start a conversation.” 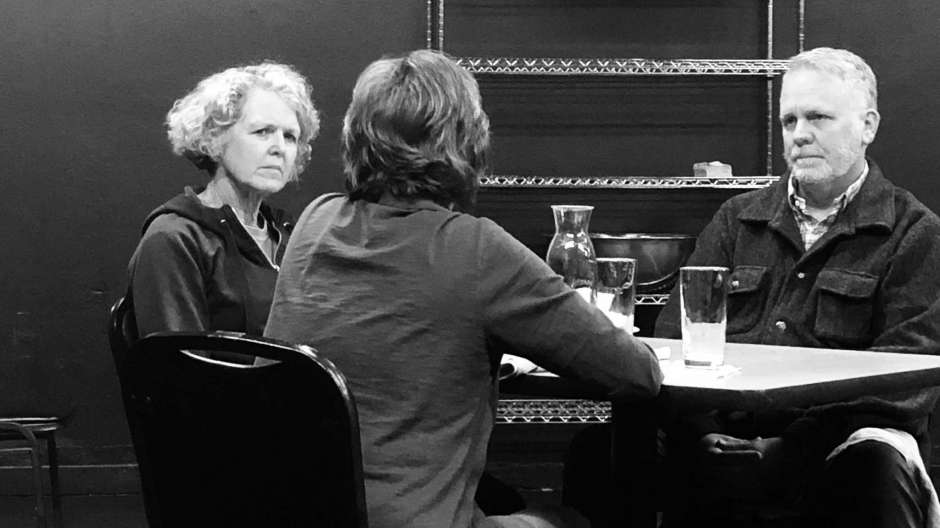 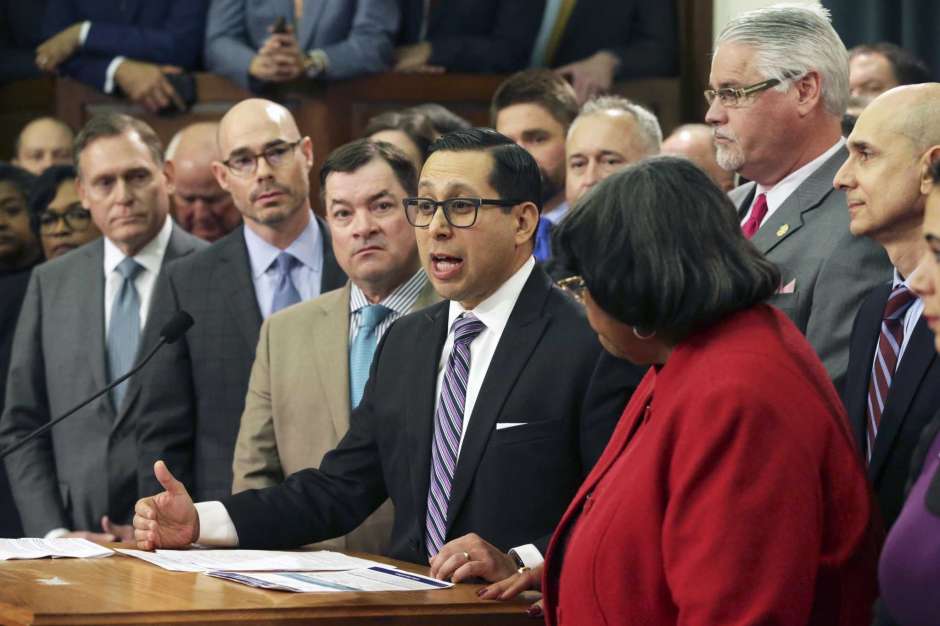 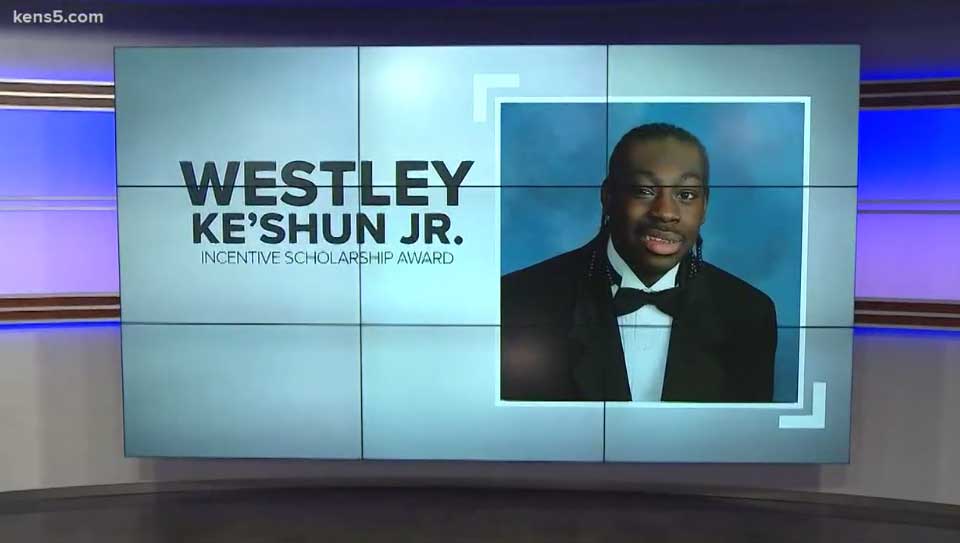 Seen on KSAT 12, 5 June, 2019
City seeks fluent French-speaking volunteers to communicate with migrants from Congo
There are currently about 50 migrants at the Migrant Resource Center at St. Mary’s University. The city is expecting an additional 350 to arrive sometime in the future.