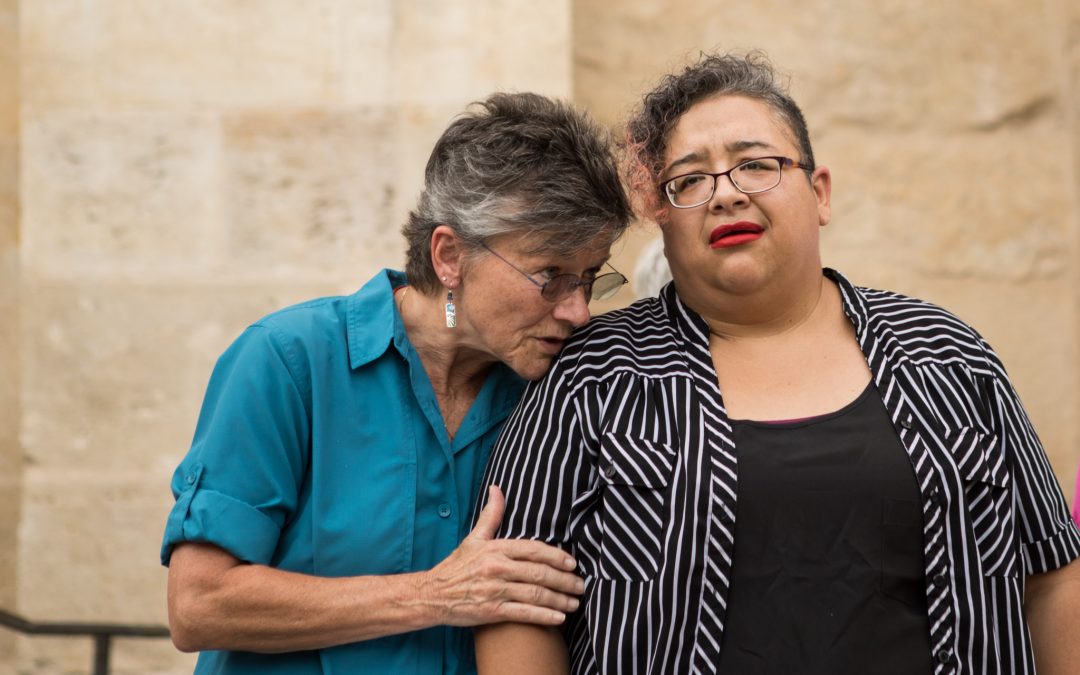 Every Wednesday Compassionate San Antonio will be publishing a roundup of some of the compassionate acts we found in our city this week.

Found in the Rivard Report, 23 July, 2017
Calls for Compassion and Action at Vigil for Human Trafficking Victims
Photo: Bonnie Arbittier / Rivard Report RAICES Volunteer and Esperanza Center for Peace and Justice Member Jan Olsen comforts (left) RAICES Community Organizer Barbie Hurtado at the vigil for migrant deaths at San Fernando Cathedral. This is an important article that demonstrates the complexity of being a compassionate city. “While Hurtado did not contest that SAPD’s rapid response saved the lives of most of the immigrants, she claimed their decision to involve ICE made them complicit in a larger systemic injustice. Local police officers put victims’ needs first throughout the rapid response effort, SAPD spokesman Jesse Salame said.” 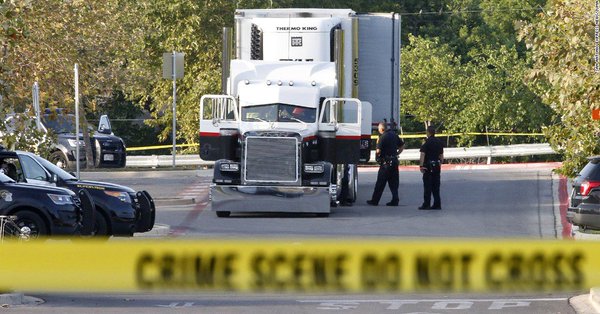 Found in the Express-News, 23 July, 2017
Muslim 101 met Catholic 101
“Before the Catholic-Muslim Youth Dialogue program started at the Oblate School of Theology, Logan Delgado had never met a Muslim. A Catholic and recent graduate of Central Catholic High School, he’d not experienced Muslim prayer and, admittedly, worried it might be “weird.” Today he describes it as “one of the most beautiful things I’ve ever witnessed.” 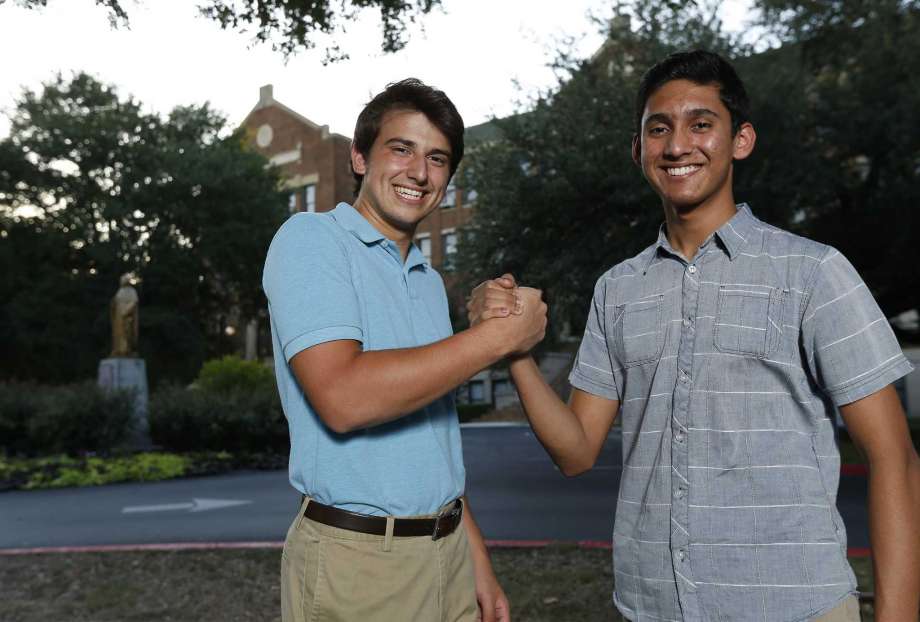 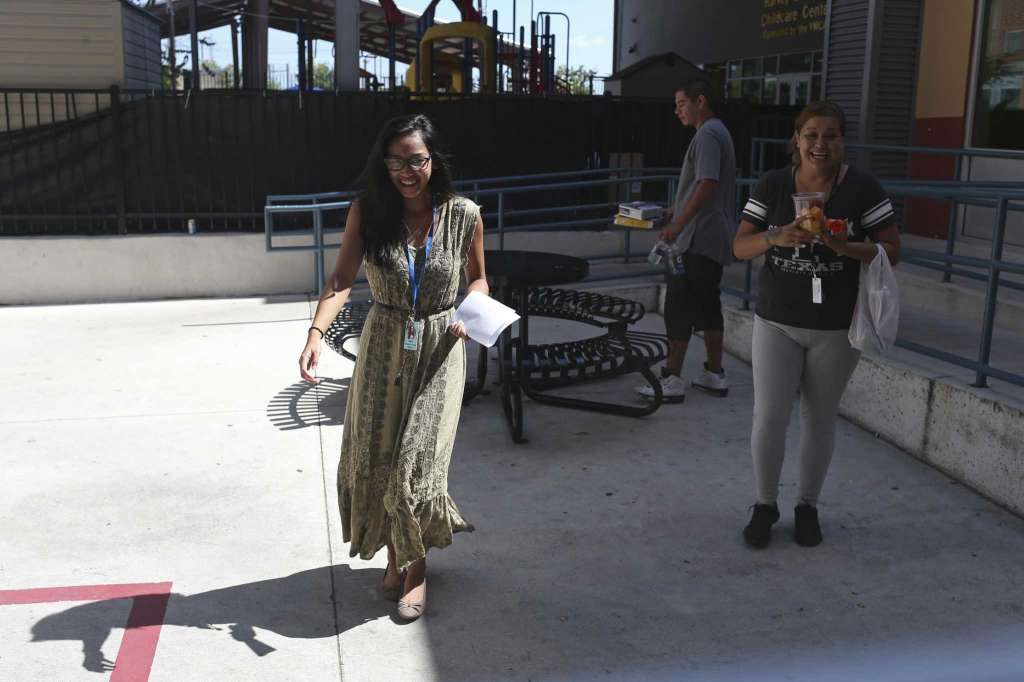 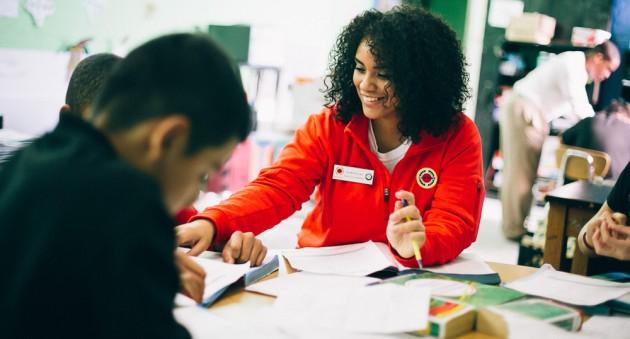 Found in the Express-News, 23 July 2017
San Antonio mother breaks $10,000 goal for cancer fundraising
(Judy) Sanders and several others had their head of hair shaved completely off Sunday as part of the 46 Mommas Shave for the Brave, hosted by the St. Baldrick’s Foundation at The Oasis in Austin. The campaign is part of a yearly drive to raise funds in the effort to cure children’s cancer. The last time they were in Texas was in 2013, when they raised $1 million in the Alamo City. 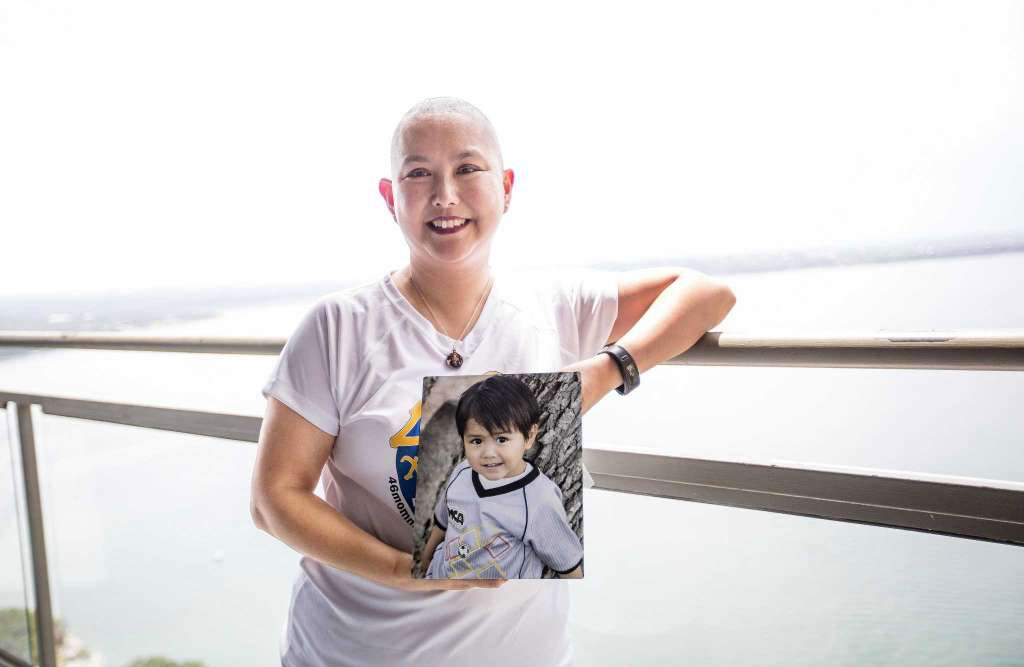 Seen on News4SA on 22 July, 2017
“Block Party” held for low income families
District 4 Councilman Rey Saldana and his team spent days knocking on doors inviting people to the event. “Sometimes that need is suffering in silence,” said Saldana. “So we have to go out there and visit them and invite them at their door step.” 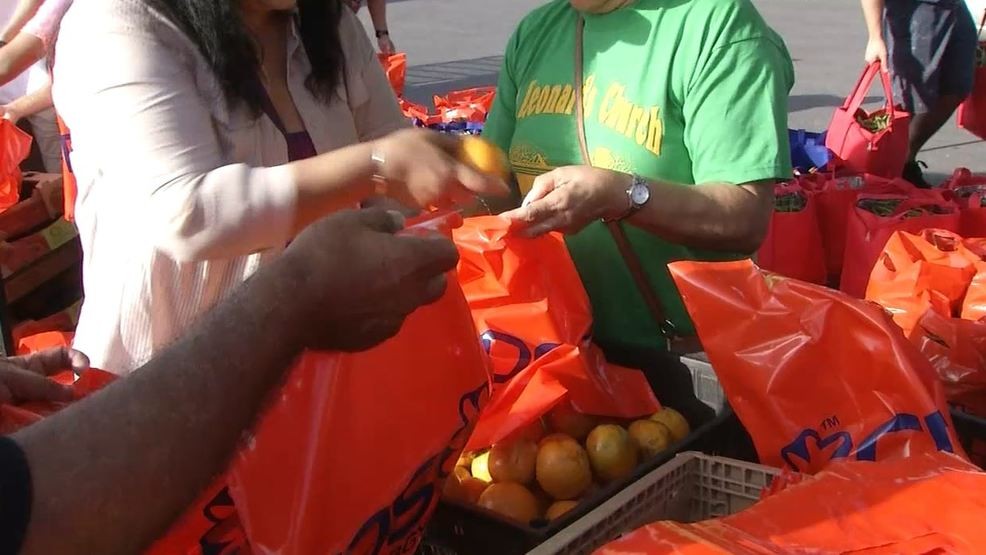 Heard on The Source – Texas Public Radio on July 5, 2017
Haven For Hope Marks 7 Years Of Homeless Shelter, Services
The organization employs a multifaceted approach and the support of 93 partners to provide shelter and services, and to continue working to address the root causes of homelessness. 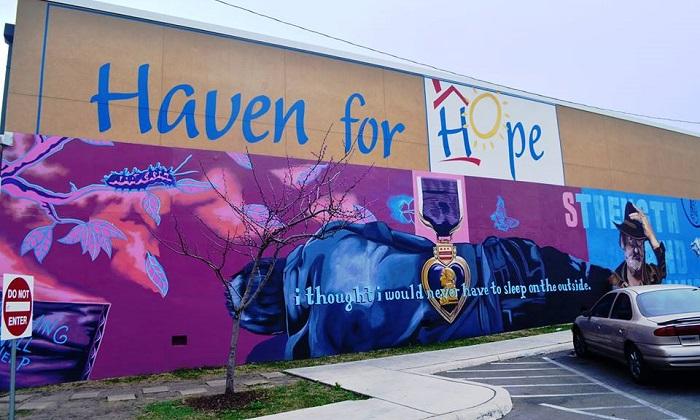 Spotted on Folo Media, 4 July 2017
The future of the West Side rests in small hands
All parents want to see their children grow into a better life, but that is not possible without a decent education. One small West Side church is trying to make sure that happens, one child at a time.