Don’t Be an Idiot! 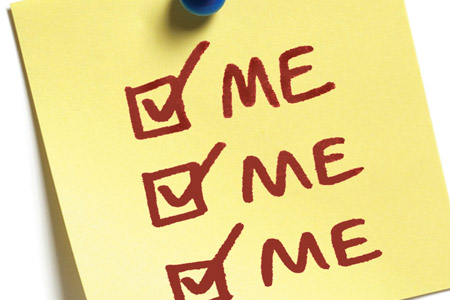 Jim Hightower gave the commencement speech in his hometown of Denison, TX a while back. The man with the big hat is funny — and profound:

” . . .Commencement pontificators are expected to offer some sage advice to guide the grads as they moved on, and I was all out of sage. So, I resorted to three admonitions I once learned from a West Texas cowboy: “Never squat with your spurs on;” “Always drink upstream from the herd;” and “Speak the truth — but ride a fast horse.”

“Then I hit them with my main message: Now that you’ve had a dozen years in the classroom and earned this important credential, DON’T BE AN IDIOT! I used “idiot” in the same way that ancient Greeks originally meant it. Idiotes were not people with low-watt brains, but individuals who cared only about themselves, refusing to participate in public efforts to benefit the larger community — to serve the common good.

“The Greeks, I told the students, considered such people selfish, contemptible and stupid … and so should we.”

You can read the entire article here