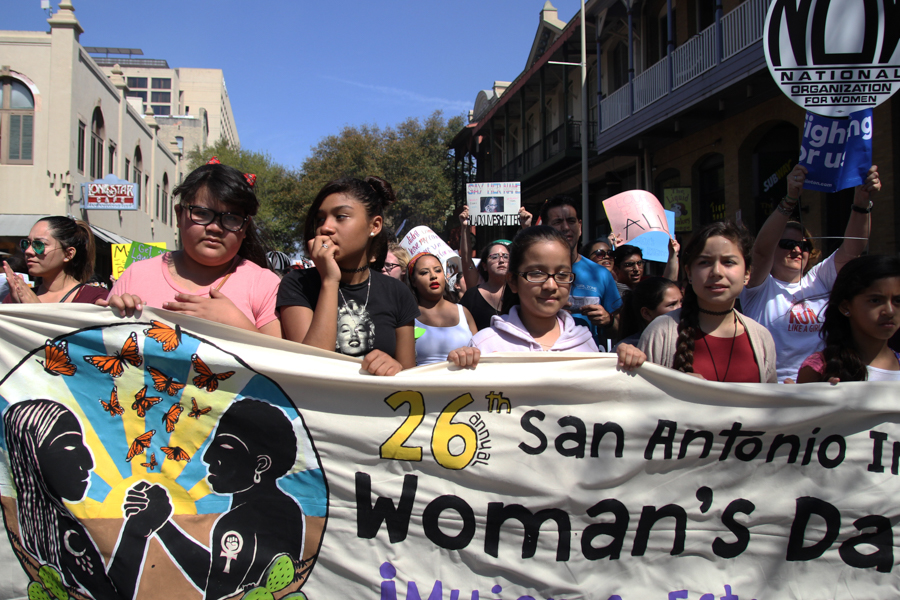 This panel builds on the narrative of the Mexican American Civil Rights Movement, also known as the Chicano Movement, of the 1960s and 1970s, which advocated for the civil rights of Mexicans and Mexican Americans in the United States. While the Chicano Movement was largely made possible due to the efforts of Mexican and Mexican American/Chicana women, the historical narrative of this event has been largely characterized by male activist leaders such as Cesar Chavez, Reies Lopez Tijerina, and Rodolfo “Corky” Gonzales. This panel aims to de-center the male-dominated narrative of activism to focus on the long-standing and continued efforts of female activists working on women-centered social justice issues in San Antonio. Panelists include: