March For Our Lives San Antonio 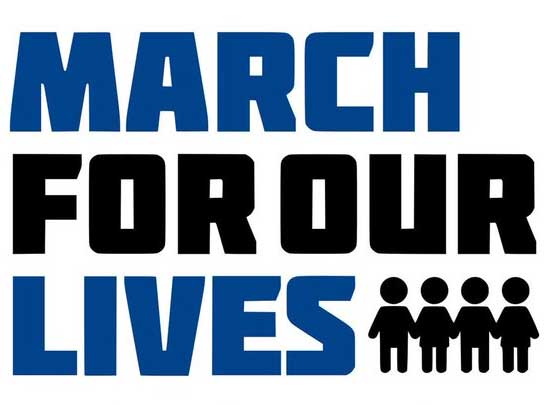 Note: This will be AFTER the Cesar Chavez March, which begins 10:00am at the corner of S. Brazos and Guadalupe and ends at HemisFair Plaza. Students are encouraged to wear school t-shirts. The March for our Lives begins at Military Plaza (City Hall) at NOON.

Students across the nation have had enough. We’ve lived our lives in a nightmarish loop of mass shootings, public outrage, and zero meaningful action from our elected representatives. We know that “thoughts and prayers” are not enough to stop gun violence. We know that “don’t politicize this” from our representatives means “don’t ask us to do anything about it.”

We will not allow the gun lobby and their paid politicians to maintain a culture that values reckless access to guns over the lives of human beings. Today, we march with the nation for painfully-overdue change.