Fable: Abdul Aziz and the Pearl 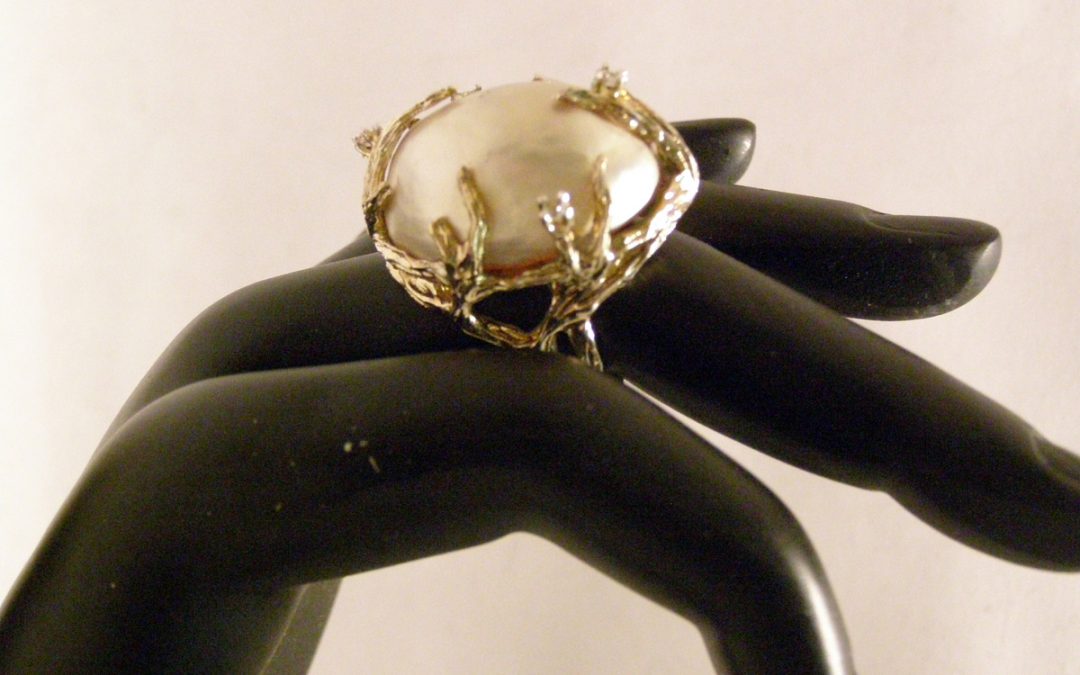 THE story is told of Abdul Aziz that he had a pearl of great beauty and value, set in a ring.

Shortly afterwards there came a dry season, the crops failed, and there was great suffering among his people. Moved by compassion the King ordered that the pearl should be sold, and the money received for it given to the poor.

One of his friends reproached him for doing this, saying: “Never again will such a beautiful jewel come into your hands.”

Sighing regretfully, the King answered: “Ugly is any ornament upon the person of a King when the hearts of his people are wrung with want and hunger. Better for me is a stoneless ring than a suffering people.”