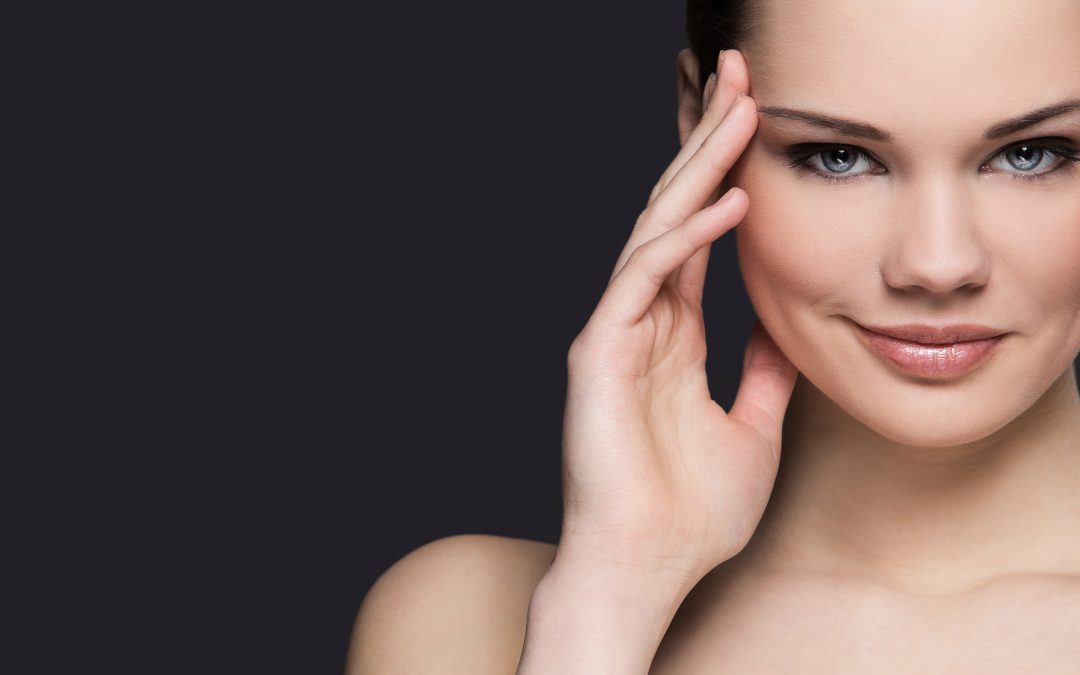 One day Akbar asked his courtiers if they could tell him the difference between truth and falsehood in three words or less. The courtiers looked at one another in bewilderment. “What about you, Birbal?” asked the Emperor. “I’m surprised that you too are silent.”

“I’m silent because I want to give others a chance to speak,” said Birbal.

“Nobody else has the answer,” said the Emperor. “So go ahead and tell me what the difference between truth and falsehood is, in three words or less.”

“That’s the difference between truth and falsehood, Your Majesty,” said Birbal. “That which you see with your own eyes is the truth. That which you have only heard about might not be true. More often than not, it’s likely to be false.”

“That is right,” said Akbar. “But what did you mean by saying the difference is four fingers?”

“The distance between one’s eyes and one’s ears is the width of four fingers, Your Majesty,” said Birbal, grinning.