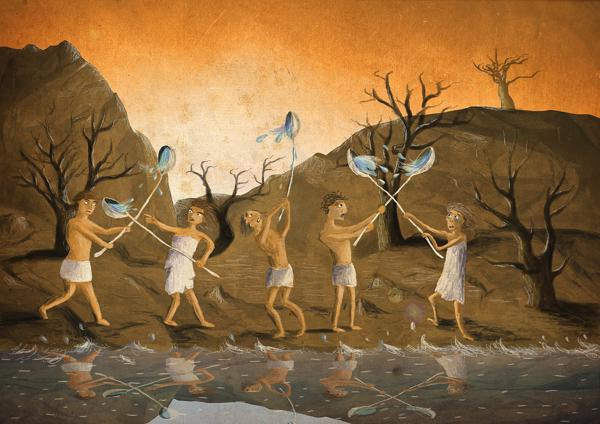 A woman died and was taken to heaven. The angel wanted her to see hell, so they stopped there first. Hell had a lake of nutritious stew, but the people had only 12-foot spoons and so were frustrated when they tried to feed themselves. So the people were miserable and hungry.

Then the woman was taken to heaven. Amazingly, heaven was exactly the same, with the same stew and 12-foot spoons; but here the people were happy and well-fed. The woman asked, “Why are these people so different?” The angel replied, “They feed each other; these people have learned the way of love.”