How Two Roads Overcame the Hyena 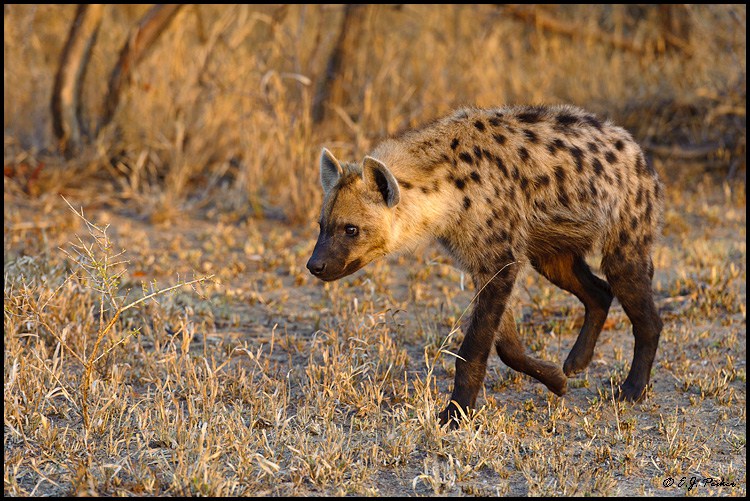 A very hungry hyena went out on the Tanzanian plains to hunt for food. He came to a branch in the bush road where the two paths veered off in different directions. He saw two goats caught in the thickets at the far end of the two different paths. With his mouth watering in anticipation, he decided that his left leg would follow the left path and his right leg the right path. As the two paths continued to veer in different directions he tried to follow them both at once. Finally he split in two. As the well-known African proverb says: Two roads overcame the hyena.