Let’s (not) Talk About Cake 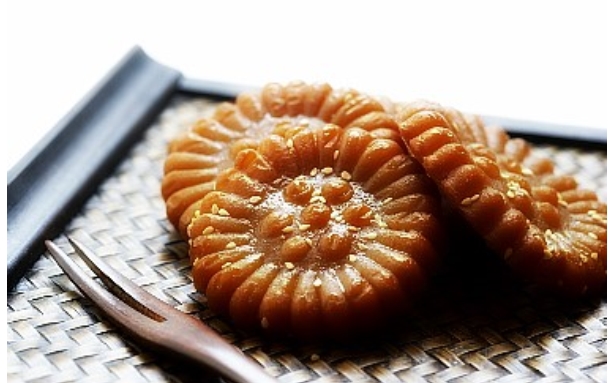 Once upon a time an old man lived with his wife.

One day, after he had held a service in memory of his ancestors, one of their neighbors sent them a present of some food. He sent them cooked rice and vegetables, but only one cake.

They were unwilling to divide it, and so they agreed that the first to speak should forfeit the cake.

So they left it on the table, and sat gazing at it in silence.

Just then a thief broke into the house, and when he saw the old man and his wife sitting there in silence he concluded that they must be blind and deaf. So he calmly helped himself to everything he could find, and then began a violent assault on the old woman.

But her husband just sat and watched in silence.

At last his wife could stand it no longer.

She shouted at him, “You heartless old man! You sit there quietly while this fellow beats me!”

Then the old man said, “The cake is mine,” and coolly popped it into his mouth.