Parable of the Poisoned Arrow 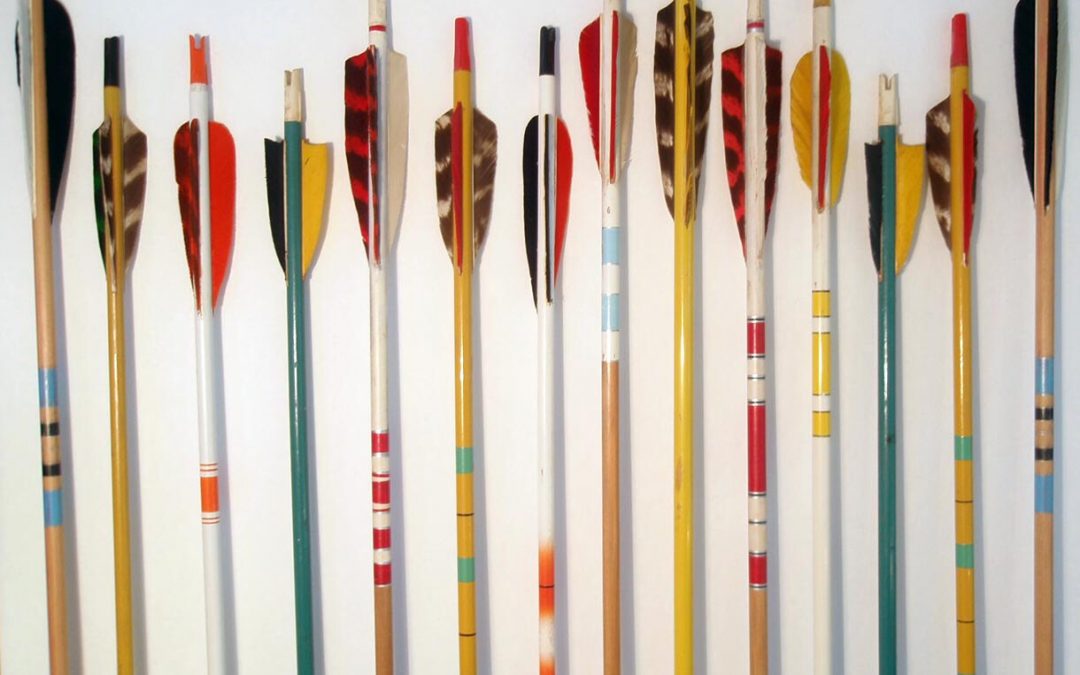 It is as if a man had been wounded by an arrow thickly smeared with poison, and his friends and kinsmen were to get a surgeon to heal him, and he were to say, I will not have this arrow pulled out until I know by what man I was wounded, whether he is of the warrior caste, or a brahmin, or of the agricultural, or the lowest caste.

Before knowing all this, that man would die.

This is Dr. Huston Smith’s paraphrasing of the Majjhima Nikaya Sutta, a parable taught by the Buddha.