Poem: “One in Three or Four,” by Karenne Wood 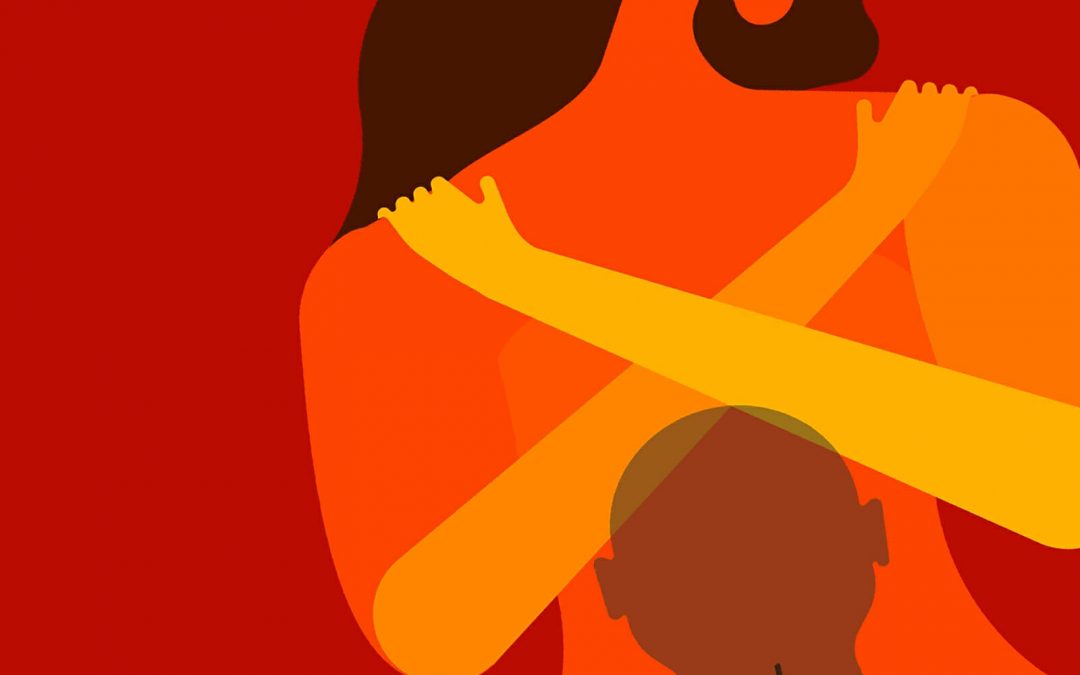 There are too many of us for you

to believe you are either alone or

responsible. No woman asks for

this. Some are children. Some are

boys. Every one of us should have

who was then beaten and left to die;

for Nathan, who at 11 admired the

basketball coach; for Rosaline, who

sees in her baby the face of a rapist

and who finds that face difficult to

love; for sisters when soldiers came,

for one who was tied and one who tried

to scream, one whose husband watched,

one violated time after time, one torn

apart, who called the police who

did not call her back, who went to

the clinic where there were no kits,

who numbed her shame with drugs,

who could not drink enough to forget,

who took her life, who believed she

was an object, who said nothing, who

knew no one was there and that no one

would ever be there. Know this: there

are so many that if we could speak,

over their boots and swell past security

stations; that if we cried out together

assault on all people, all creation, and

maybe then there would be justice in

this war to claim yourself, a struggle

mapped all over the flesh of every woman

or child who has known what it is to be

used, as you were, your sacred body.