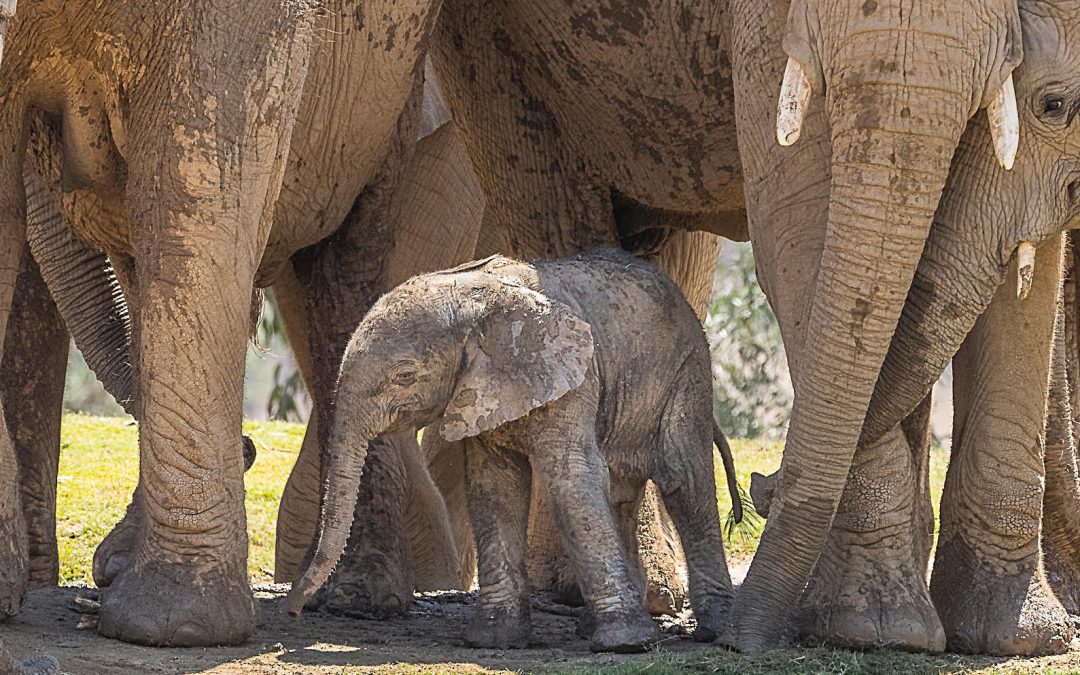 Do you sometimes want to wake up to the singularity
we once were?

so compact nobody
needed a bed, or food or money —

nobody hiding in the school bathroom
or home alone

pulling open the drawer
where the pills are kept.

For every atom belonging to me as good
Belongs to you. Remember?

There was no Nature. No
them. No tests

to determine if the elephant
grieves her calf or if

to when sky was earth, and animal was energy, and rock was
liquid and stars were space and space was not