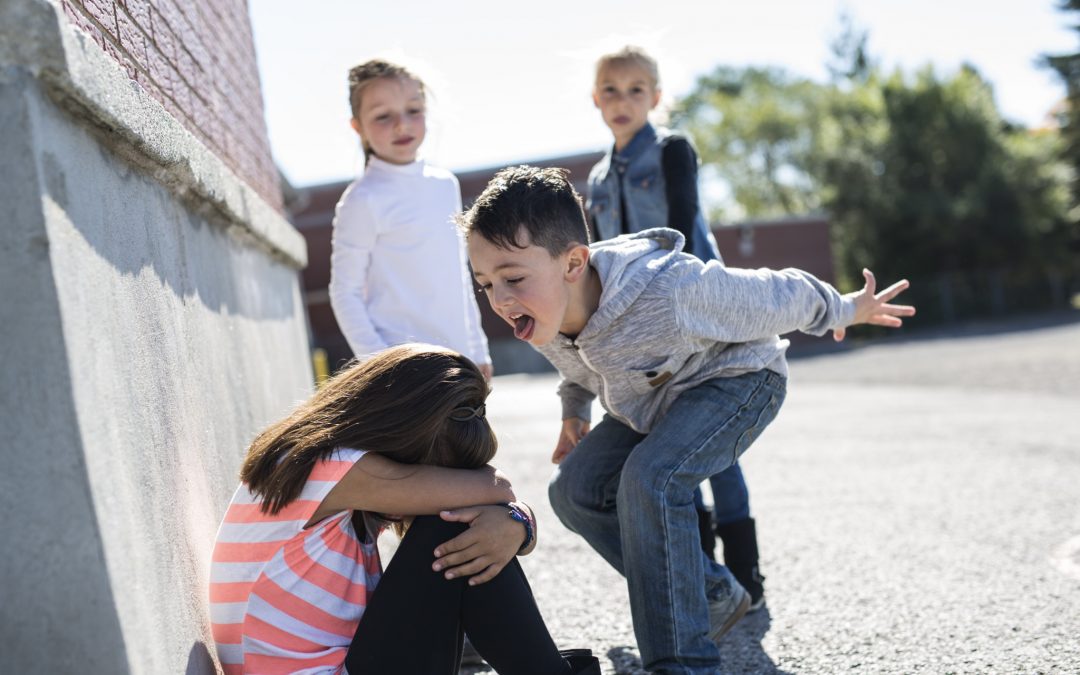 Trying to protect his students’ innocence
he told them the Ice Age was really just
the Chilly Age, a period of a million years
when everyone had to wear sweaters.

And the Stone Age became the Gravel Age,
named after the long driveways of the time.

The Spanish Inquisition was nothing more
than an outbreak of questions such as
“How far is it from here to Madrid?”
“What do you call the matador’s hat?”

The War of the Roses took place in a garden,
and the Enola Gay dropped one tiny atom on Japan.

The children would leave his classroom
for the playground to torment the weak
and the smart,
mussing up their hair and breaking their glasses,

while he gathered up his notes and walked home
past flower beds and white picket fences,
wondering if they would believe that soldiers
in the Boer War told long, rambling stories
designed to make the enemy nod off.