Poem: “The Mercy,” by Philip Levine 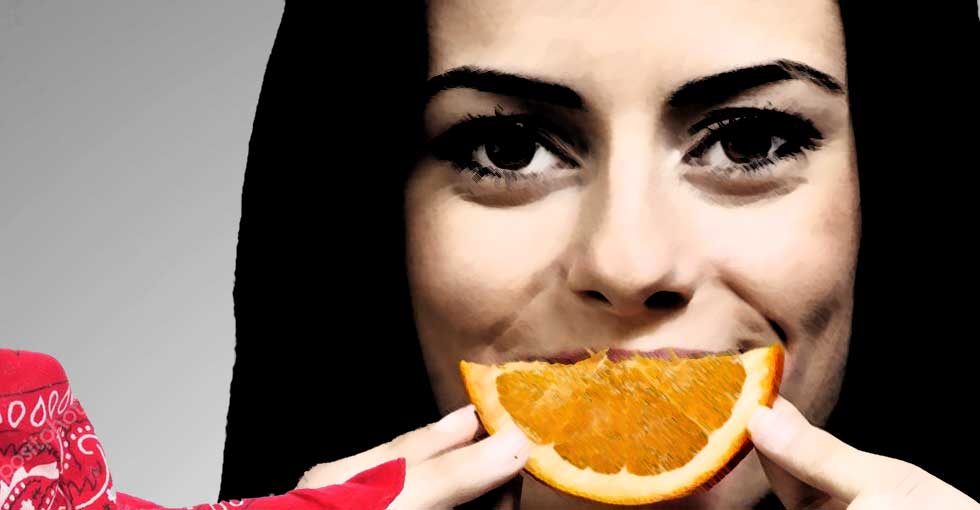 The ship that took my mother to Ellis Island
Eighty-three years ago was named “The Mercy.”
She remembers trying to eat a banana
without first peeling it and seeing her first orange
in the hands of a young Scot, a seaman
who gave her a bite and wiped her mouth for her
with a red bandana and taught her the word,
“orange,” saying it patiently over and over.
A long autumn voyage, the days darkening
with the black waters calming as night came on,
then nothing as far as her eyes could see and space
without limit rushing off to the corners
of creation. She prayed in Russian and Yiddish
to find her family in New York, prayers
unheard or misunderstood or perhaps ignored
by all the powers that swept the waves of darkness
before she woke, that kept “The Mercy” afloat
while smallpox raged among the passengers
and crew until the dead were buried at sea
with strange prayers in a tongue she could not fathom.
“The Mercy,” I read on the yellowing pages of a book
I located in a windowless room of the library
on 42nd Street, sat thirty-one days
offshore in quarantine before the passengers
disembarked. There a story ends. Other ships
arrived, “Tancred” out of Glasgow, “The Neptune”
registered as Danish, “Umberto IV,”
the list goes on for pages, November gives
way to winter, the sea pounds this alien shore.
Italian miners from Piemonte dig
under towns in western Pennsylvania
only to rediscover the same nightmare
they left at home. A nine-year-old girl travels
all night by train with one suitcase and an orange.
She learns that mercy is something you can eat
again and again while the juice spills over
your chin, you can wipe it away with the back
of your hands and you can never get enough.