Tell the Truth and Die 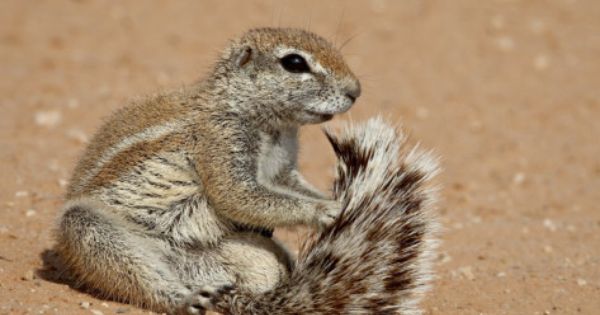 Once upon a time there was a lion, a hyena and a fox. They used to send their cattle out to graze and they took it in turns to go out and look after them.

One day it was the lion and the fox’s turn to take out the cattle, and the hyena was sure that his cow was going to give birth that day. So he asked them to take extra care of them.

Therefore on the next day all the elders gathered together, and the three animals had to give evidence upon what they thought the truth was.

First of all it was the fox’s turn to make a statement to the elders.

He said, “Once we’re born, we only come to know who we are once we’re grown up. So we cannot give witness to how we were born and to whom, therefore it’s very difficult to decide who gave birth to whom.”

Then it was the lion’s turn to give his statement, and he said, “Well, the way of God is very strange and it’s not for us to question God’s ways but just to accept whatever comes our way.”

Then it was the hyena’s turn. He said, “Well, there is a type of wild justice, so that some mothers will not remain starved while other mothers eat with their forks.”

So the elders discussed their statements and decided that the squirrel should make the decision, but the squirrel wasn’t there. So they decided to call everyone again.

So the next time they were all asked to give their testimonies again.

The fox said, “No one remains for ever. Each generation will eventually die.”

Then it was the lion’s turn and he said, “A big part of life is luck and we cannot survive without luck.”

The third speaker was the hyena.

He said, “A satisfied man laughs without being tickled.”

But because the squirrel wasn’t there they still had to put off the decision.

Finally, on the last day, the squirrel came.

Everybody was very angry and they said to the squirrel, “Why didn’t you come to the last meeting? It’s your obligation to be at such places.”

And the squirrel said, “Well, on the first day two mountains had a quarrel that I had to reconcile, and on the second day I had to be in the forest, separating the old, dry trees from the young saplings. And on the third day a stream was burning and I had to put out the fire.”

Now the lion became very angry and he said, “When has a stream burnt? I’m going to kill you.”

So the lion looked to his left, and he looked to his right, and in the meantime, he didn’t see that the squirrel was going towards a burrow.

As the squirrel jumped down the burrow, he shouted, “I would rather die telling the truth, than live telling lies – it was the cow that gave birth to the calf.”