That’s MISS Hamilton to you! 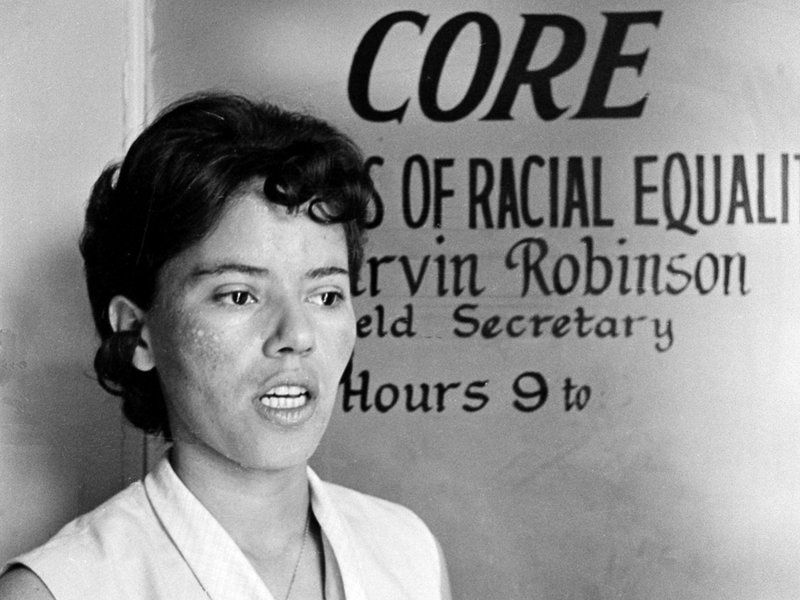 The Golden Rule — the core principle behind the Charter for Compassion — suggests that we should treat others as we wish to be treated ourselves.

The titles we use before names — Mr., Mrs., Ms, Uncle John, Doctor Garza, Captain Midnight — are called honorifics, or courtesy titles. They not only bestow honor and demonstrate respect but also are markers of hierarchical relationships. We call children by their first names. In many families and cultures, children call an adult by an honorific. That makes sense. But when, among adults, the naming is unbalanced, it is an indication that the relationship is also out of balance.

Mary Hamilton was a teacher, a Freedom Rider and the first female field organizer in the South for the Congress of Racial Equality. As described in NPR’s Code Switch Blog:

“Civil rights protests in Alabama hit a crescendo in the spring of 1963. In Gadsden, a factory town northeast of Birmingham, police arrested Hamilton and other demonstrators. At a hearing that June, the court referred to her as “Mary.”

“And she just would not answer the judge until he called her ‘Miss Hamilton.’ And he refused. So he found her in contempt of court,” Michaels says.

So Mary Hamilton was thrown in jail and fined $50. The NAACP took the case that eventually appealed to the U.S. Supreme Court, which ruled the following year in Hamilton’s favor. In other words, the ruling decided that everyone in court deserves titles of courtesy, regardless of race or ethnicity. Michaels says Hamilton was immensely proud of the case.” (Read the entire article here, and listen to an audio version.)

The world has changed, I would hope, since 1963 when it was considered acceptable to call people of color by their first names — as one would children — while affording a white person in exactly the same situation the courtesy of an honorific. The rules of etiquette are confusing and changing, so it is sometimes hard to know what to do. The Golden Rules is one tool I plan to use to make sure that my relationships stay in their proper balance, with everyone receiving the dignity and courtesy that I expect for myself.