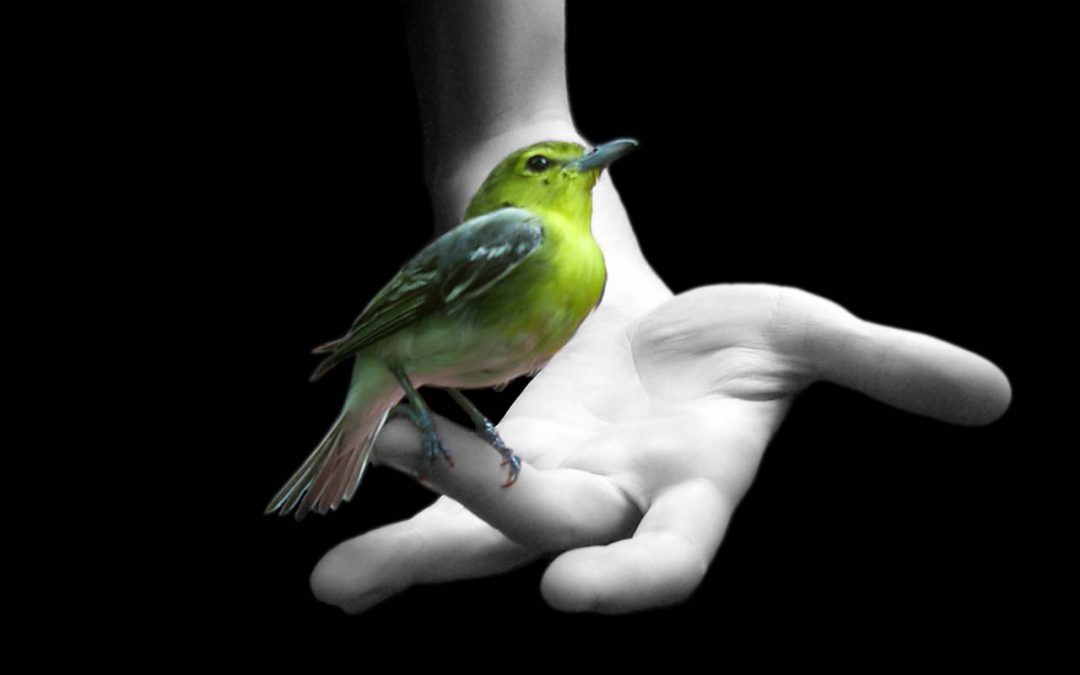 The man agreed, and let the bird go. The bird said, “Do not torment yourself with excessive regret for mistakes.”

The bird then flew up to a branch and said, “Do not believe anything that goes against common sense, unless you have firsthand proof.”

And then the bird flew up to the top of the tree and said, “You fool. I have two huge jewels inside of me, and if you had killed me instead of letting me go, you would have had them.”

“Darn it!” the man said. “How can I have been so stupid? I am never going to get over this. Bird, can you at least give the third piece of advice as a consolation?”

The bird replied, “I have been hoaxing you. And now you are asking for more advice, yet you have already disregarded the first two pieces of advice I gave you. I told you not to torment yourself with excessive regret for mistakes, and I told you not to believe things that go again common sense unless there is some kind of firsthand proof. And yet, you just tormented yourself with excessive regret for letting me go, and you also believed that somehow there are two jewels inside of a tiny bird like me! So here is your third piece of advice: ‘If you are not using what you know, why are you so intent on seeking what you do not know?’”