The Evil of the Evildoer is Sufficient for Him 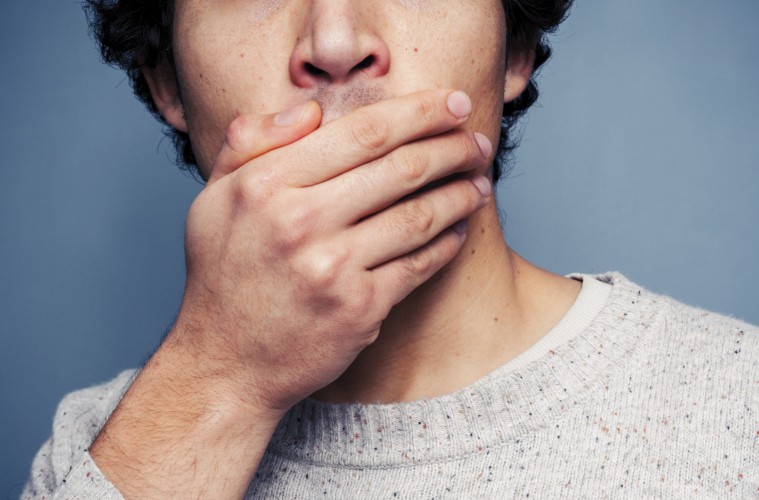 There was a companion of the king who visited him all the time. He would sit beside him and say, ‘Treat the good-doer with good and don’t treat the evil-doer with evil for his evil will be sufficient for him.’ Another man envied his position with the king and his good speech.

The envious man came to the king and related: ‘Your companion that sits beside you claimed that you had a bad smell.’

The king inquired, ‘But how can I verify this?’

The man replied, ‘Call him to you. He will put his hand on his nose as he gets closer to you.’

This man left the king and invited the king’s companion to a meal that he had placed much garlic in. The companion ate and then went to the king as usual and said, ‘Treat the good-doer with good and don’t treat the evil-doer with evil, for his evil will be sufficient for him.’

The king said to him, ‘Get closer to me!’ The man moved closer, and placed his hand over his mouth so that the king would not smell the odor of garlic.

The king thought to himself, ‘That man was truthful.’ The king then hand-wrote a letter and gave it to the companion. The king never wrote anything unless he wanted to give someone a prize or gift. But this letter was written to one of his administrators and contained the following message: ‘When the bearer of this letter comes to you, slaughter him and skin him. Then fill his skin with straw and send him back to me.’

Later, the envious man met the companion on his way and asked, ‘What is this letter?’ The companion replied, ‘The king has given me a gift.’

The envious man asked, ‘Would you give it to me.’

The other companion said, ‘It’s yours.’

The administrator informed him that there would be no changes to what the king had written. Then he slaughtered him, skinned him, filled his skin with straw, and sent him back to the king.

In the meantime, the companion returned to the king as usual. The king was shocked and demanded, ‘What happened to the letter?’

The king then challenged, ‘Have you said that I have a bad smell?’ The man rebutted, ‘No! ‘

So the king asked, ‘Then why did you place your hand over your mouth?’

The man answered, ‘So-and-so provided me with food that had much garlic in it and I hated that you might smell it.’

The king declared, ‘You are truthful. The evil of the evildoer is sufficient for him.’