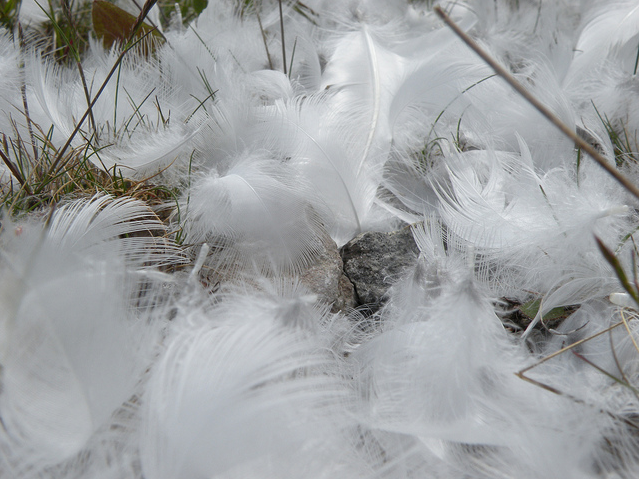 A young man spread a false rumor about an old man who lived at the end of his street. Overcome with guilt, he worked up the courage to apologize. He humbly walked to the old man’s door and said he was sorry. The wise old man looked at him. He said that he would forgive him, but first he must take a feather pillow to the top of a hill and pop it so that all the feathers spread in the wind. The young man thought it a strange request, but he did as the old man asked. Afterward, he went to report this to the old man and asked for forgiveness again. The old man said that when the young man collected all of the feathers, then he would be forgiven.