The Husband who Minded the House 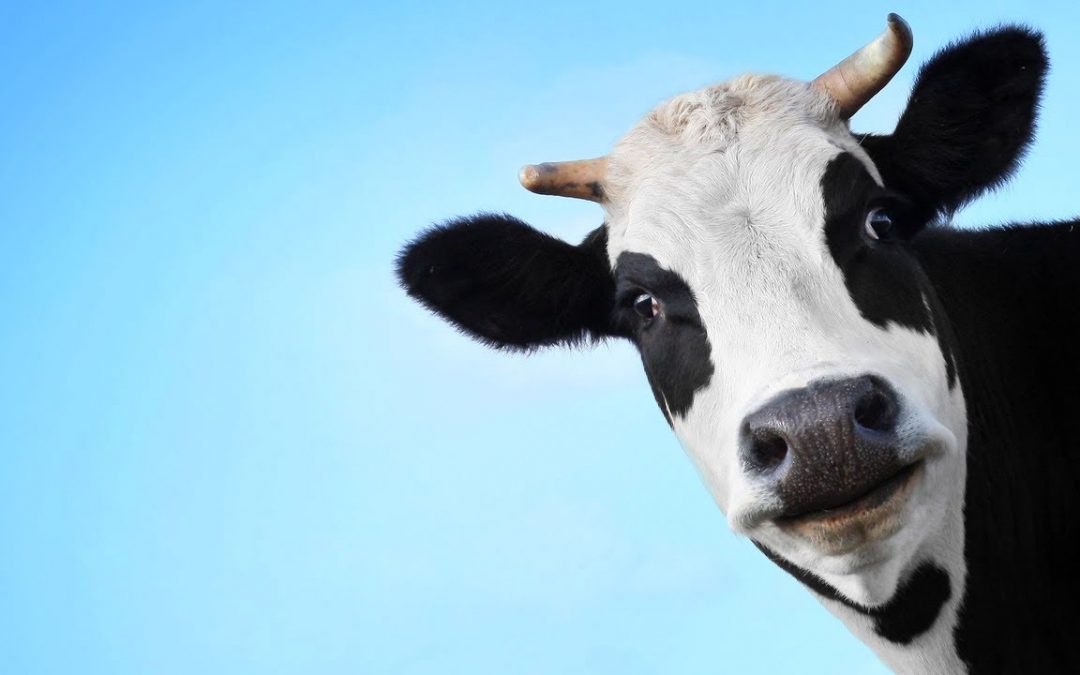 A Folk Tale From Norway

A reminder not to judge another person’s life challenges until we have walked in their shoes . . . .

ONCE upon a time there was a man so surly and cross that he never thought his wife did anything right in the house. One evening, in hay making time, he came home, scolding and swearing and showing his teeth and making a fuss about everything in sight.

“Dear love, don’t be so angry,” said his wife. “I’ll tell you what we’ll do. Tomorrow let’s change our work. I’ll go out with the mowers and mow, and you shall stay at home and mind the house.”

Yes! The husband thought that would do very well. To do nothing but stay home all day long, he said, would be easy indeed.

So, early next morning, his wife took a scythe over her neck and went out into the hayfield with the mowers and began to mow. The man stayed behind to mind the house, and do the work at home.

First of all, he wanted to churn the butter. But when he had churned a while, he got thirsty. So he went down to the cellar to tap a barrel of ale. Just when he was putting the tap into the barrel, he overheard the pig come into the kitchen. Then off he ran up the cellar steps, with the tap in his hand, as fast as he could, to look after the pig, lest it should knock over the butter churn. But when he got up, and saw the pig had already knocked the churn over, and stood there, poking about with his snout and grunting amongst the cream which was running all over the floor, he got so wild with rage that he quite forgot the barrel of ale, and ran at the pig as hard as she could. He caught it, too, just as it ran out of doors, and gave it such a kick, that piggy lay stunned for a few moments. Then all at once he remembered he had the tap in his hand, but when he got down to the cellar, every drop of ale had run out of the barrel into a puddle on the cellar floor.

Then he went into the dairy and found enough cream left to fill the butter churn again, and so he began to churn, for they must have butter at dinner. When he had churned a bit, he remembered that their milking cow was still shut up in the barn, and hadn’t had a bit to eat or a drop to drink all morning, though the sun was high. Then all at once he thought it would take too long to take her down to the meadow, so he’d just get her up on top of the house – for the house, you must know, was thatched, and a fine crop of grass was growing there. Now the house lay close up against a hill, and he thought if he laid a plank across to the thatch at the back of the house, he’d easily get the cow up to the roof.

But still he couldn’t leave the butter churn, for there was his little baby crawling about on the floor, and “if I leave the baby,” he thought, “the child might upset the churn.” So he took the churn on his back and went out with it. But then he thought he’d better first give water to the cow before he turned her out on the thatch, so he took up a bucket to draw water out of the well; but as he stooped down at the edge of the well, all the cream ran out of the churn over his shoulders, and so ran down the well.

Now it was near dinnertime. He hadn’t even got the butter yet; so he thought he’d best boil the porridge. He filled the pot with water, and hung it over the fire. When he had done that, he worried that the cow might perhaps fall off the thatch and break her legs or her neck. So he got up on the house to tie her up. One end of the rope he tied to the cow’s neck, and the other he slipped down the chimney and tied round his own leg, and he had to hurry, for the water now began to boil in the pot, and he had still to grind the oatmeal.

So he began to grind away. While he was hard at it, down fell the cow off the house-top after all, and as she fell, she dragged the man up the chimney by the rope. There he stuck fast! As for the cow, she hung half way down the wall, swinging between heaven and earth for she could neither get down nor up.

And now the wife had waited a long time for her husband to call her home to dinner, but never a call she had heard. At last she thought she’d waited long enough and went home. But when she got there and saw the cow hanging in such a bizarre manner, she ran up and cut the rope in two with her scythe. But as she did this, down plunged her husband out of the chimney, and so when his old wife came inside the kitchen, there she found him standing on his head in the porridge pot.