The Monkey and the Fish 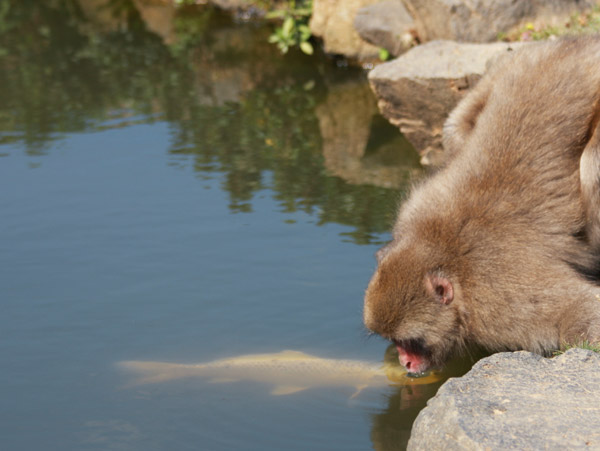 There once lived a monkey and a fish. The monkey followed the golden rule, always trying to treat others as he wanted to be treated. But he sometimes applied the golden rule foolishly. Now one day a big flood came. As the threatening waters rose, the foolish monkey climbed a tree to safety. Then he looked down and saw a fish struggling in the water. He thought, “I wanted to be lifted from the water.” So he reached down and grabbed the fish from the water, lifting him to safety on a high branch. Of course that didn’t work. The fish died.

Kita, who lived on the same island, was a wise golden-rule monkey. She learned that fish die when taken from water. When the flood came, she considered taking a fish from the water. But she imagined herself in his situation. She asked, “Am I now willing that if I were in the same situation as the fish, then I be taken from the water?” She answered, “Gosh no: this would kill me!” So she left the fish in the water.