The Old Rat and the Young Rat 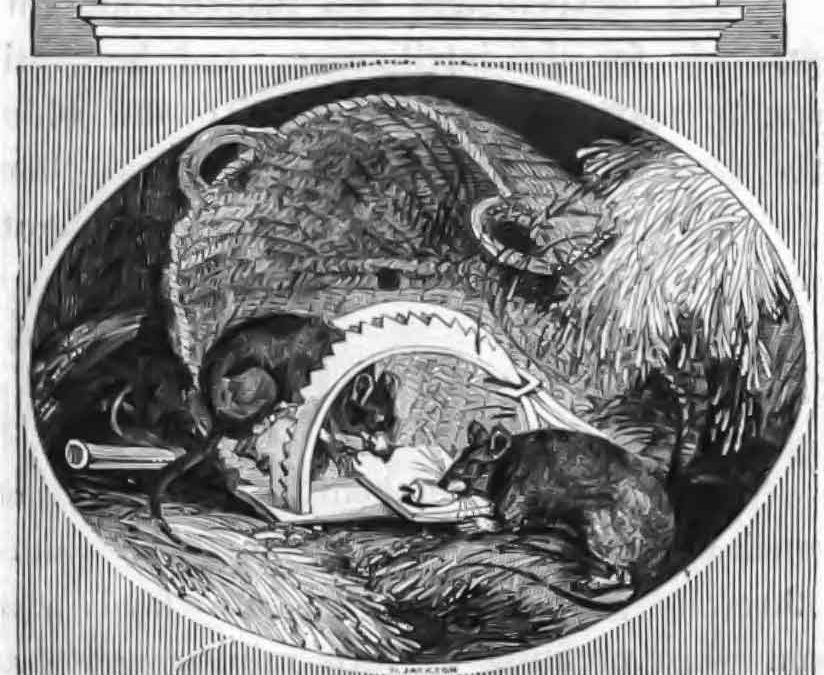 A cunning old rat discovered in his rounds a most tempting piece of cheese, which was placed in a trap. But being well aware that if he touched it he would be caught, he slyly sought one of his young friends, and, under the mask of friendship, informed him of the prize. “I cannot use it myself,” said he, “for I have just made a hearty meal.”

The inexperienced youngster thanked him with gratitude for the news, and heedlessly sprang upon the tempting bait; on which the trap closed and instantly destroyed him. His companion, being now quite secure, quietly ate up the cheese.

The moral of this story is usually given as “Do not listen to every passer-by.” Could, it, though, be an allegory of old men sending young men off to war?