The Old Woman and the Turtles 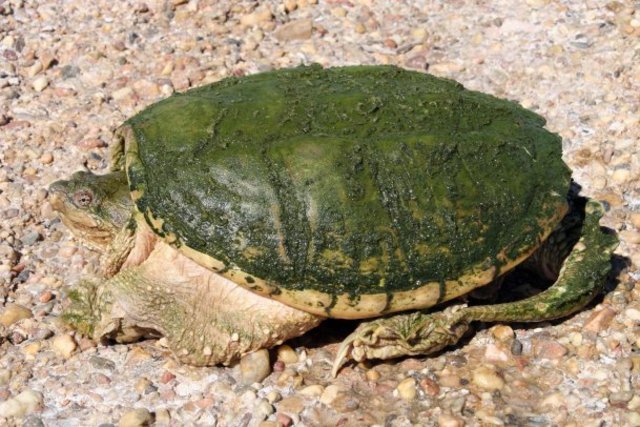 A guy used to go for jog around a park. By the park there was a lake. On Sundays he used to see an elderly women sitting by lake side with a small metal cage beside her.

The jogger was curious to see what she did there. So one Sunday he bucked up his courage and walked over to the women. As he reached there he realized that the small cage he used to see was actually was a small trap.

Inside there were three turtles who were slowly walking on the base of trap and one turtle was in lap of that elderly women. She was carefully scrubbing its shell with spongy brush.

Guy to women, “Hello, I see you every Sunday morning. If you don’t mind i would love to know what are you doing with these turtles.”

She smiled and said, “I am cleaning off their shells. As anything on a turtle shell like algae reduces the turtle’s ability to absorb heat and also slows it’s swim speed. This algae also weakens their shells over time.”

“Wow! really nice of you!” the guy replied with a smile.

Women continued and said, “Every Sunday I come here and spend hours relaxing by the lake helping these little guys out. It’s my own way to make a difference.”

The jogger asked,, “But don’t most turtle live their whole life with algae?

Women replied, “Yes, sadly they do.”

The guy then asked, “Don’t think your time could be better spent? Your efforts are all kind but there are turtle living in lakes all around the world and few of them have anyone to clean their shell. So how are you truly making a difference?”

The women smiled , looked down at the turtle in her lap and said, “Dear, if this little turtle could speak he would tell you I just made all the difference.”