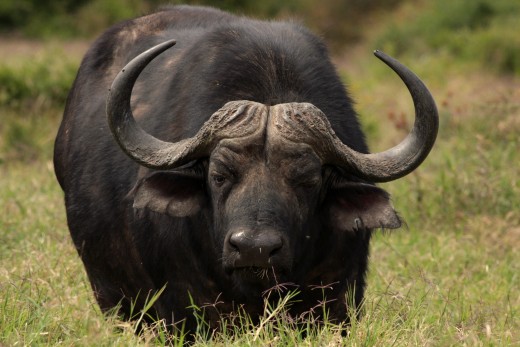 When ox served as minister and governed sensibly,
Matters went slowly, to be sure, but were orderly.
At length the king became bored with the monotony;
Lion gave ox’s place to the amusing monkey.
The court was well pleased, and so were the subjects—at first;
For soon joy ended, as matters went from bad to worse.
The lord and the minister laughed, while the poor folk wept.
When disaster after disaster the country swept,
Monkey was overthrown and replaced without delay
With fox, who soon the lord and his subjects did betray.
Neither traitor fox nor amusing monkey survived:
Ox became minister once again, and all revived.