The Tyrant Who Became a Just Ruler 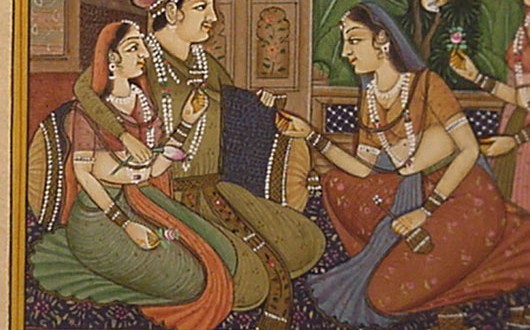 IN olden times there lived a King who was so cruel and unjust towards his subjects that he was always called The Tyrant. So heartless was he that his people used to pray night and day that they might have a new king.

One day, much to their surprise, he called his people together and said to them, “My dear subjects, the days of my tyranny are over. Henceforth you shall live in peace and happiness, for I have decided to try to rule henceforth justly and well.”

The King kept his word so well that soon he was known throughout the land as The just King. By and by one of his favorites came to him and said, “Your Majesty, I beg of you to tell me how it was that you had this change of heart towards your people?”

And the King replied, “As I was galloping through my forests one afternoon, I caught sight of a hound chasing a fox. The fox escaped into his hole, but not until he had been bitten by the dog so badly that he would be lame for life. The hound, returning home, met a man who threw a stone at him, which broke his leg. The man had not gone far when a horse kicked him and broke his leg. And the horse, starting to run, fell into a hole and broke his leg. Here I came to my senses, and resolved to change my rule. ‘For surely,’ I said to myself, ‘he who doeth evil will sooner or later be overtaken by evil.’ “